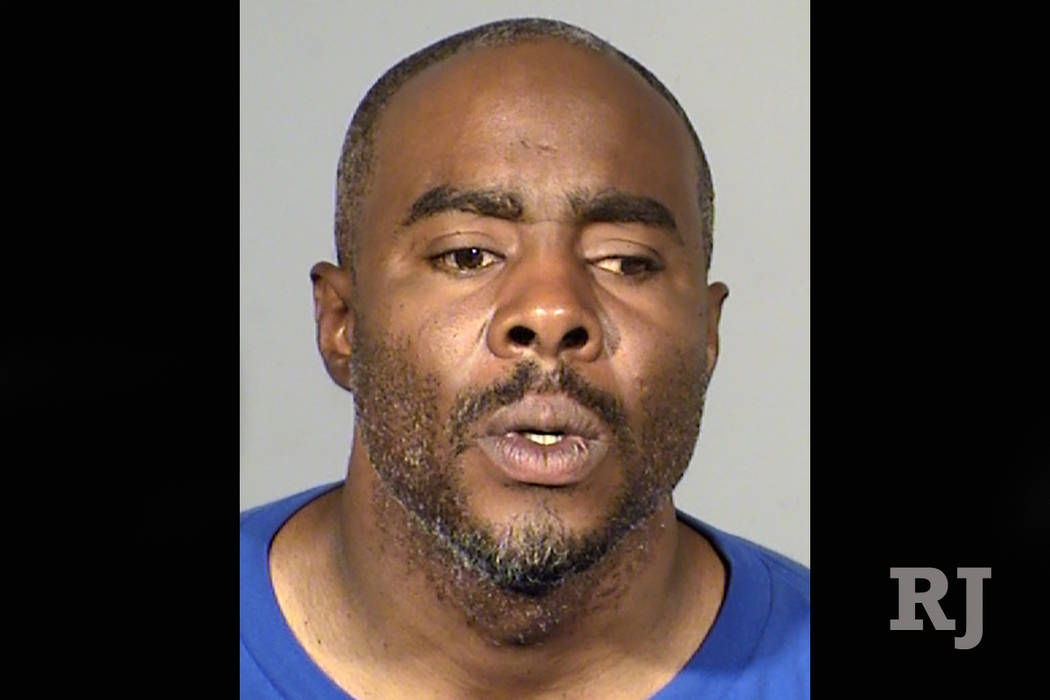 A man was arrested Thursday in connection with a deadly beating that occurred late last year.

First responders found Richard Ozuna unconscious on Nov. 9 near the Tire Xpress at 3920 W. Sahara Ave., near South Valley View Boulevard. He had been beaten with an object and had a fractured skull, the Metropolitan Police Department said.

Ozuna died in hospice care from his wounds.

The Police Department said a lengthy investigation led detectives to identify William Johnson, 42, as the suspect. He was taken into custody at an east valley apartment complex Thursday.