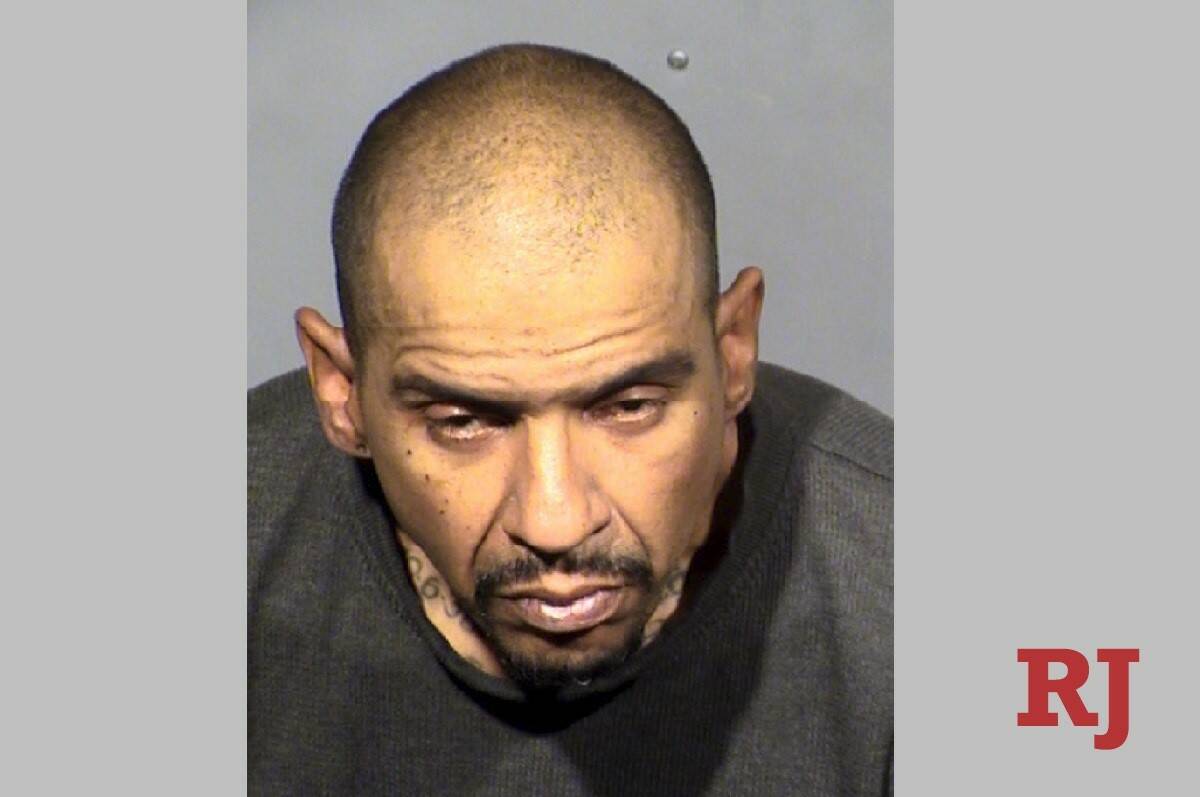 A man was arrested on a warrant in connection with a fatal stabbing, Las Vegas police announced Monday.

Guillermo Carillo, 41, was arrested Saturday and booked on one count of murder.

Carrillo is accused of fatally stabbing Eric Enriquez, 44, around 10:15 p.m. on Oct. 2 after a property dispute. Enriquez was found on the 1800 block of Pacific Street with multiple stab wounds.

He died at Sunrise Hospital and Medical Center later that night.

Police did not immediately say how Carillo was tied to the case.

He is being held without bail and is expected to appear in court Tuesday.