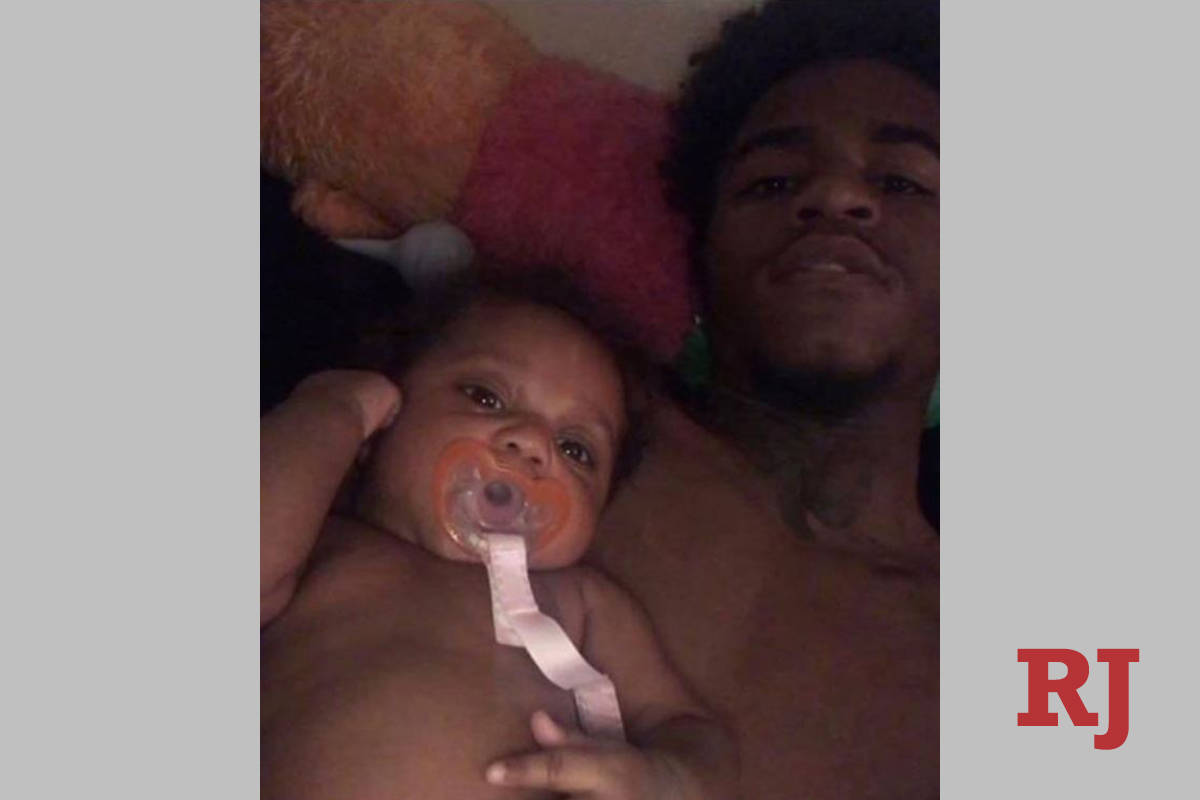 Nobody disliked Charles Vailes Jr., according to his friends and family.

But the 20-year-old Las Vegas rapper, known as C’Jaay, was shot and killed on March 28 in what police said was a drive-by shooting before he was driven to a nearby home, where he was pronounced dead.

Kalin Qualls, 22, was arrested April 2 on charges of murder with a deadly weapon and conspiracy to commit murder.

Friends and family said they don’t know what the motive could have been.

Keilani Duke was friends with Vailes for about five years and said she woke up on March 28 and found out about her friend’s death from social media. She said she was shocked.

“C’Jaay had nothing but good vibes,” Duke said. “He was a cool guy who didn’t have nothing against nobody.”

Kristal McClodden, Vailes’ mother, said Qualls and Vailes knew each other. She said she was shocked to hear that Qualls was the shooting suspect because the two always said hello and shook hands when they ran into each other at shows.

McClodden said Vailes, who went by the stage name Luccy2x, was known for rapping at community events, if he was allowed, or simply attending and volunteering if not.

“Some people would start beef with him for attention because they didn’t like the attention he got,” she said. “But I didn’t know (Qualls) had an issue with him.”

McClodden said the only thing her son loved more than music was his 3-month-old daughter. She said she’s never seen a 20-year-old so excited to be a parent.

“He spent every single day of that girl’s life with her,” she said. “He never missed a day, and now she’ll never get to know how amazing her father was.”

The family has organized a private funeral for Vailes next Wednesday. She said a larger memorial will be planned soon.