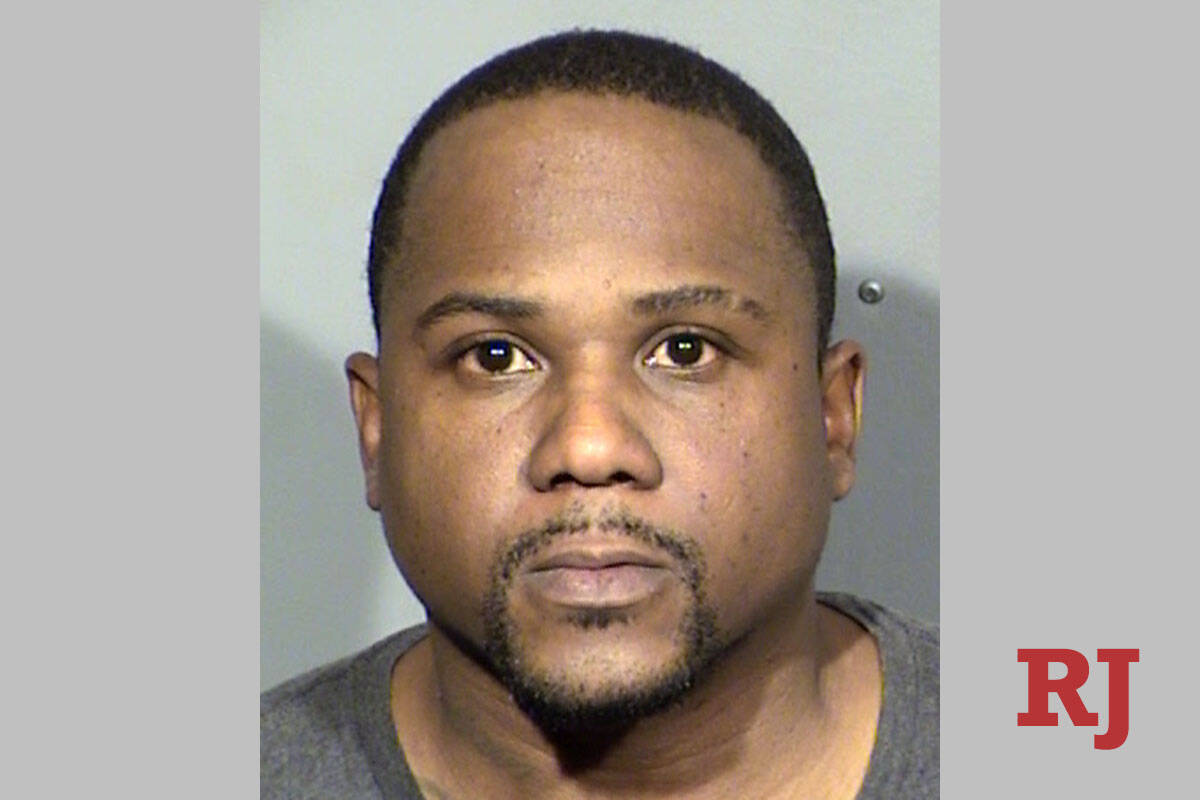 A suspect has been arrested in connection with the November death of a woman who was dropped off at a hospital after police said she was physically beaten in the south-central valley.

Ferrari Busby, 37, was arrested Tuesday and faces charges of first-degree murder and first-degree kidnapping, according to a Metropolitan Police Department news release.

Around 5:30 p.m. Nov. 26, police responded to East Tropicana Avenue and Tamarus Street after witnesses reported that a woman, later identified as Jashmine Wilson, 29, was being physically beaten by a man who then forced her into a red SUV, police said at the time.

About an hour later, police were notified by Sunrise Hospital and Medical Center officials that a woman who had been dropped off had later died. Police said the woman was dropped off in the same vehicle seen near Tropicana and Tamarus earlier that evening.

A hearing for Busby has been scheduled for Wednesday in Las Vegas Justice Court.