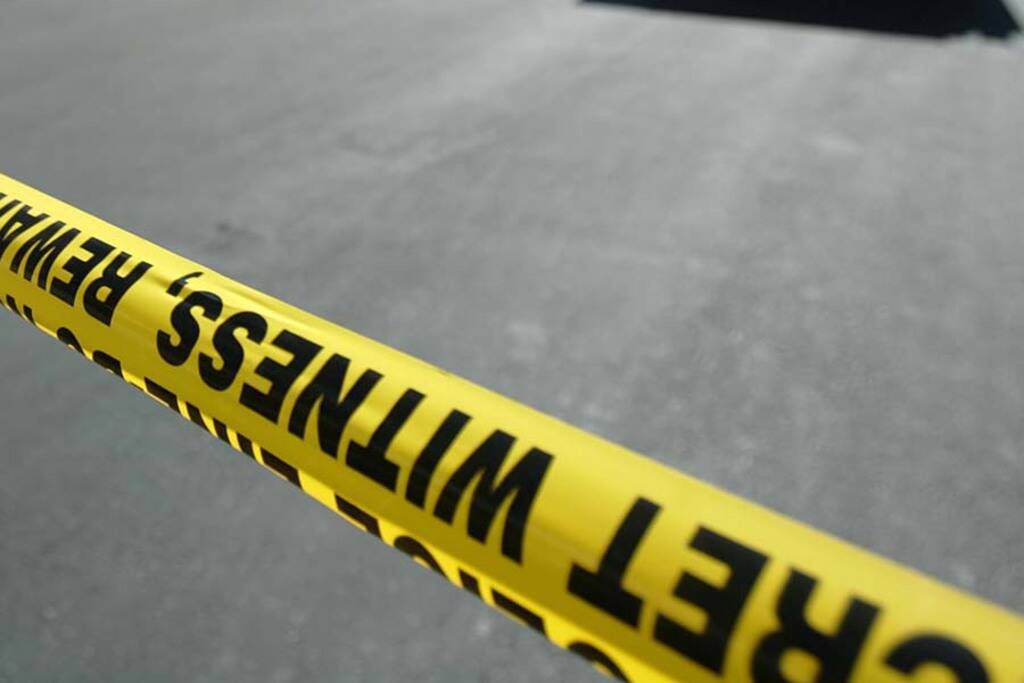 The Clark County coroner’s office on Friday identified the man killed in the first homicide of the year.

Roy Kridler, 62, of Las Vegas, died at University Medical Center early on Jan. 1, according to the Clark County coroner’s office.

Kridler was reporting a robbery to police around 1:30 a.m. Jan. 1 on the 4100 block of Spring Mountain Road, near South Wynn Road, when he collapsed, according to a statement from the Metropolitan Police Department.

Metro did not specify Kridler’s injuries, but police were investigating his death as a homicide.

No one had been arrested as of Friday in connection with Kridler’s death.