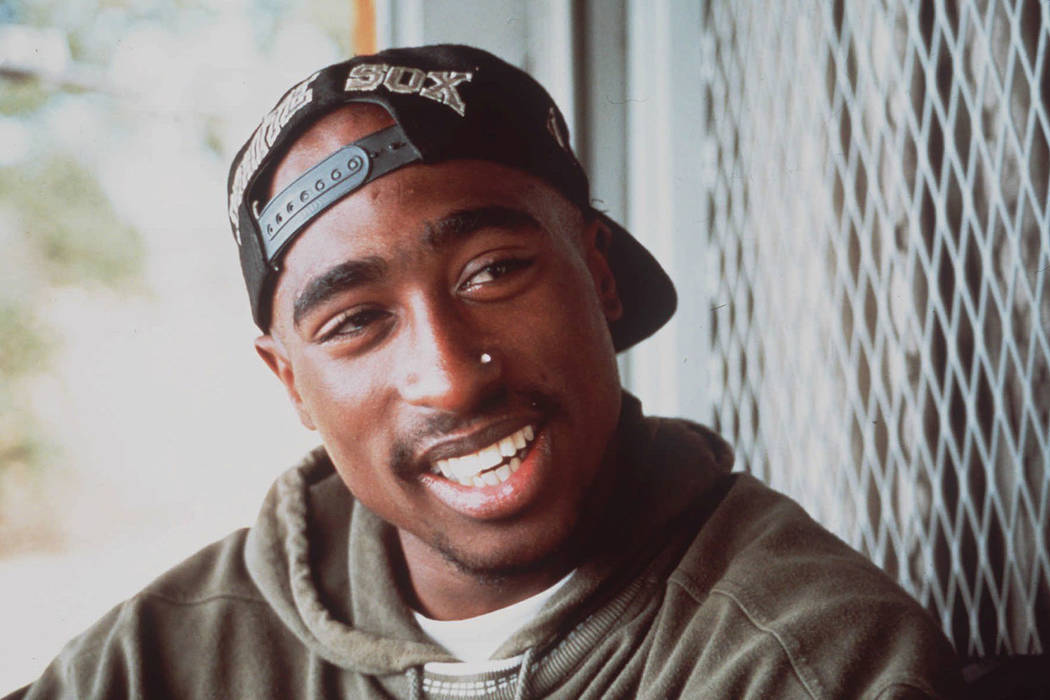 Tupac Shakur is shown in this 1993 handout photo. No arrests have been made in Shakur's death following the Sept. 7, 1996 shooting near the Las Vegas Strip. (AP Photo/File) 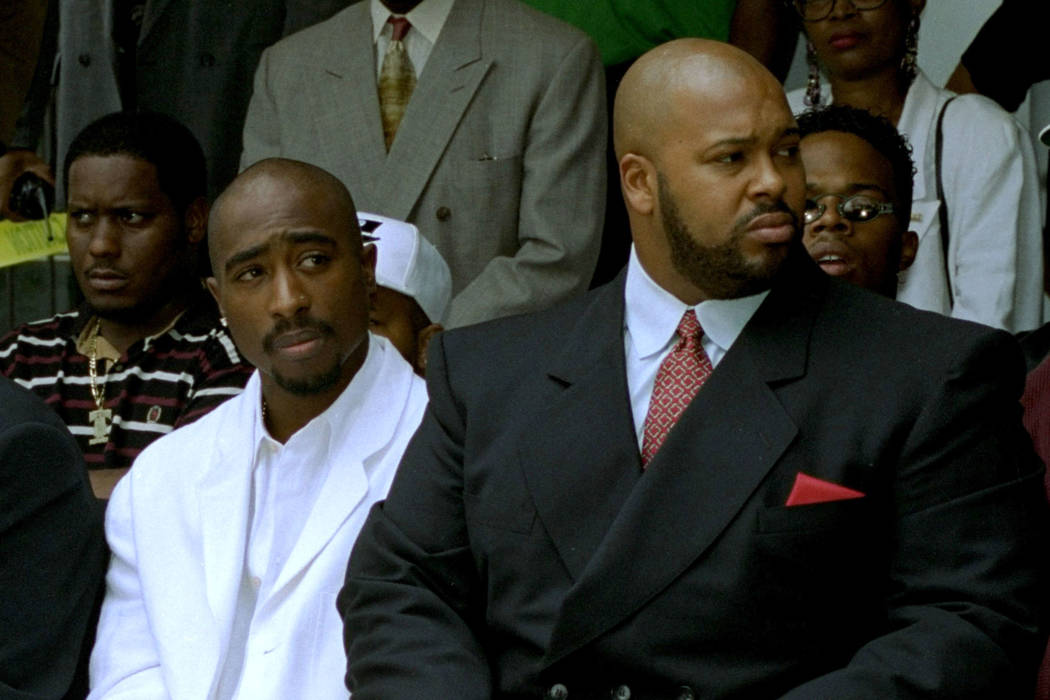 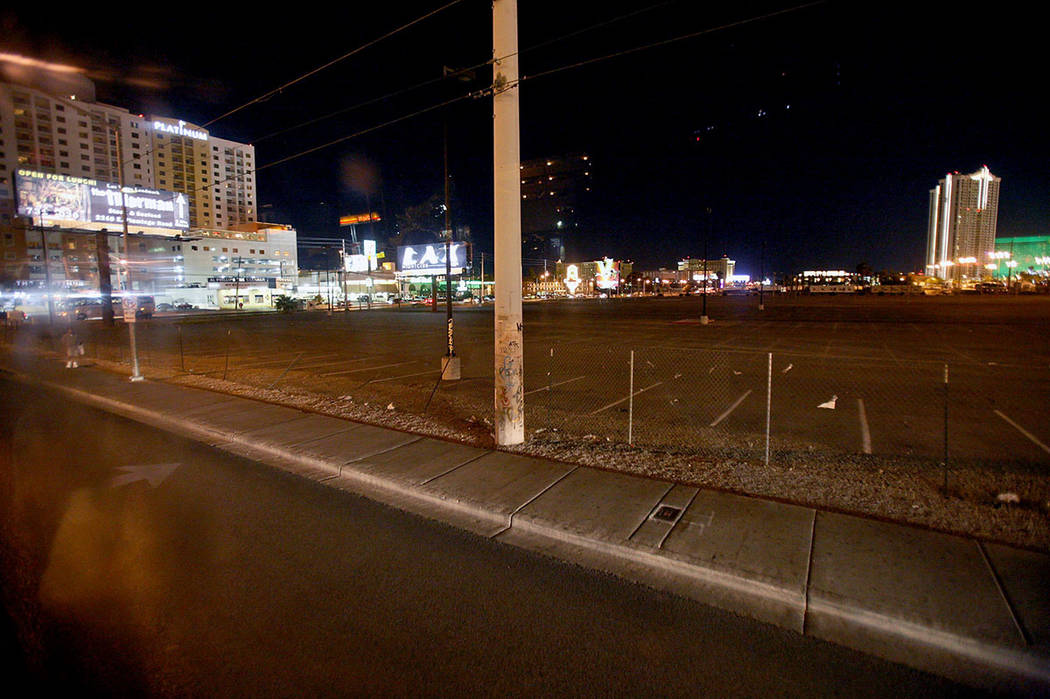 The location where rapper Tupac Shakur was murdered, near the intersection of Flamingo Road and Koval Lane in Las Vegas. (Las Vegas Review-Journal File)

On Sept. 7, 1996, a white or cream-colored Cadillac pulled up alongside a newer model black BMW at the intersection of Flamingo Road and Koval Lane in Las Vegas.

In the BMW were driver Death Row Records CEO Marion “Suge” Knight and passenger Tupac Shakur. A figure from within the Cadillac opened fire, pumping about a dozen rounds into the BMW. Shakur, the legendary rapper, was critically wounded and Knight suffered a graze injury.

Shakur would die several days later of his injuries at University Medical Center on Sept. 13, 1996.

More than two decades later, no arrests have been made in his death.