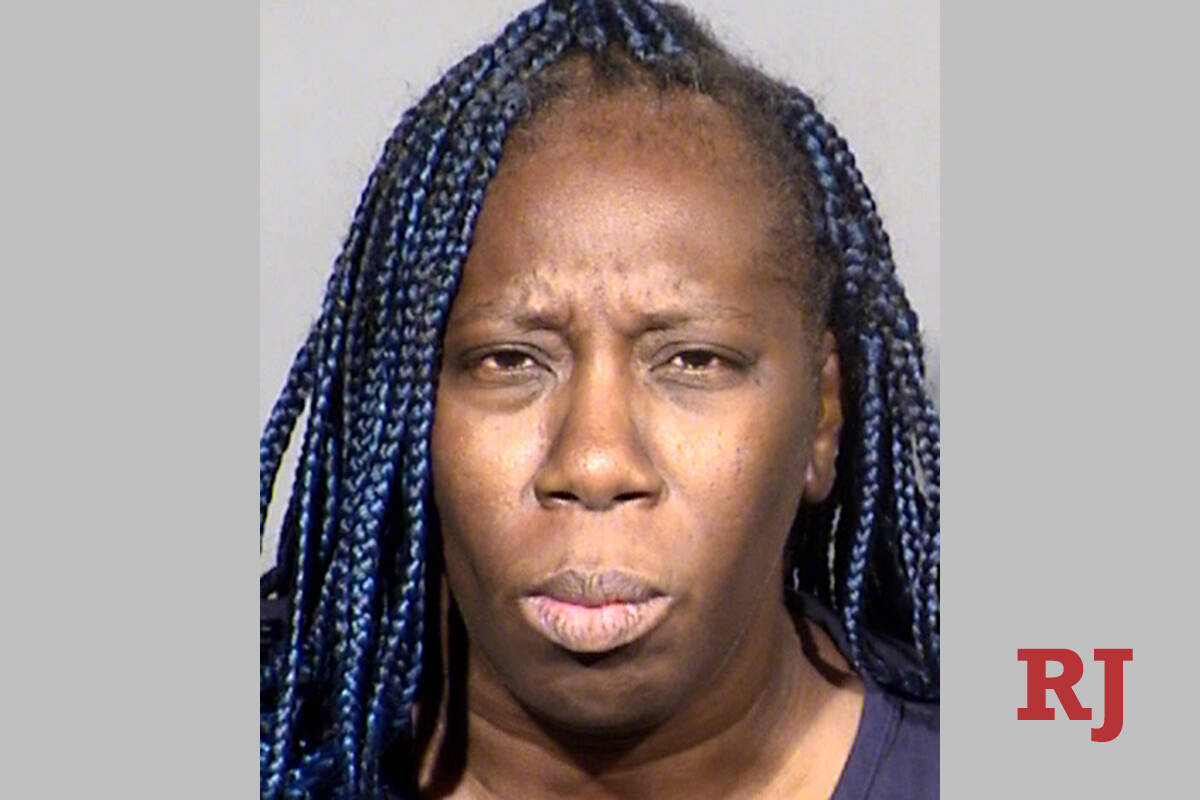 A woman was arrested in connection with a killing at an east Las Vegas apartment this week, according to police booking records.

Rotesha Shanek Battle, 47, faces a potential charge of open murder in connection to the killing of a person Thursday night at the Citrus Apartments, 60 N. Pecos Road, near East Charleston Boulevard.

Police responded to the apartment around 10:45 p.m. Thursday after Battle stabbed her boyfriend multiple times with a knife during a fight, according to a statement from the Metropolitan Police Department.

The Clark County coroner’s office is expected to release the man’s name.

As of Monday afternoon, Battle remained in custody without bail. She is due in court on Tuesday.