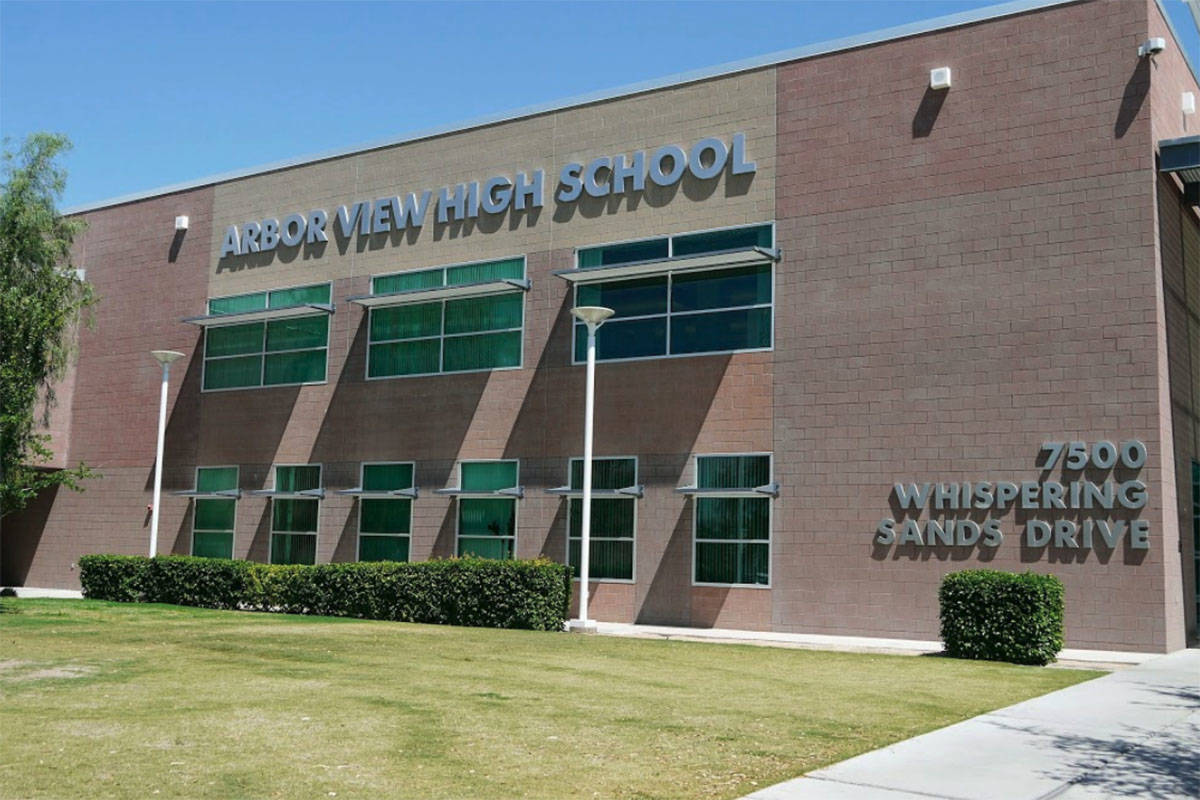 A high school counselor in Las Vegas was arrested last month on lewdness charges after a teenage girl told police he molested her and frequently made comments about having sex with her.

William Peterson, 53, is charged with two felony counts of lewdness with a child under 14 after the girl told police he had been inappropriately touching her chest, according to an arrest report from the Metropolitan Police Department.

In an emailed statement sent Thursday morning, the Clark County School District said “an employee by that name” had been assigned to home since Aug. 5.

“Prior to that, an individual by that name was assigned to Arbor View High School as a counselor,” the school district said.

After learning the girl was using online chat rooms, Peterson made sexual advances toward the girl, including telling her “if she wanted to have sex, why wouldn’t it be with him?” the girl told police.

“He also informed the victim that she will most definitely get raped in her lifetime,” the report said.

The girl reported her concerns about Peterson to a church leader, who told the mother.

In an email to parents, Arbor View High School Principal Kevin McPartlin confirmed that an employee was arrested “for inappropriate contact with a minor.”

“This incident does not appear to be related to his work duties with the district and does not involve contact with students at our school,” McPartlin said in the statement.

Peterson was arrested July 27 and is being held on $3,000 bail pending a hearing Sept. 15. If he posts bail, the court has set a bail condition that he not have contact with any minor and not have internet access, according to records from Las Vegas Justice Court. 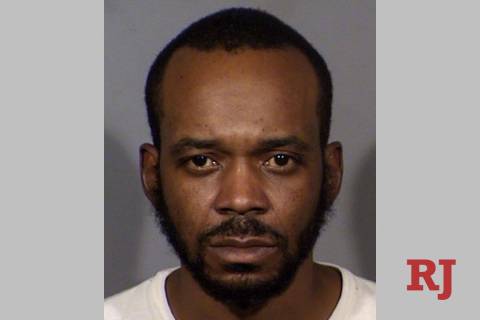 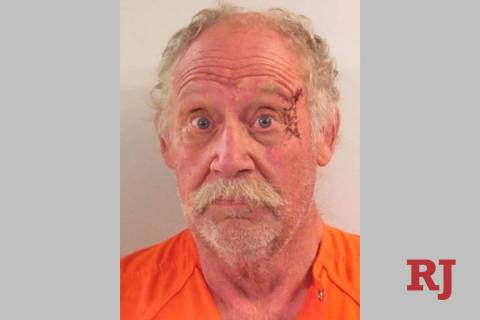