Two men and a woman were arrested late Tuesday night in connection with a kidnapping and carjacking in the southwest valley earlier in the day.

Shortly before 6 a.m. Tuesday, two men approached an employee who had just arrived for his shift at Best Buy, 6950 Arroyo Crossing, and forced the man into his vehicle.

They made the man drive to an ATM and withdraw money, then to a convenience store where they left the man and fled in his four-door Dodge sedan.

Detectives with the Metropolitan Police Department’s Major Violator unit spotted the man’s stolen Dodge in the northwest valley and stopped the vehicle near Durango Drive and Centennial Parkway, according to Metro Lt. David Gordon.

The men and woman inside the Dodge fled on foot, and after a short chase were taken into custody about 11:30 p.m., Gordon said.

Metro has not identified the suspects or released information on what charges they might face. 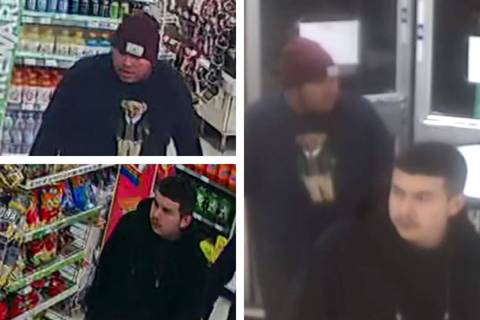 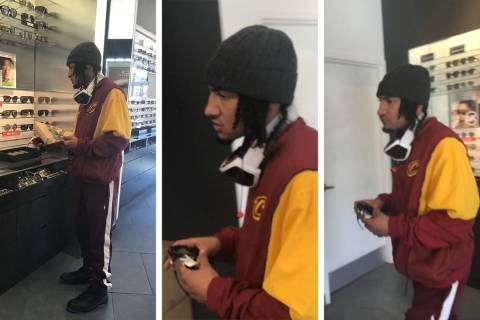 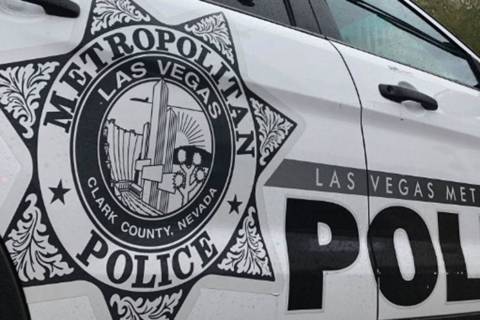 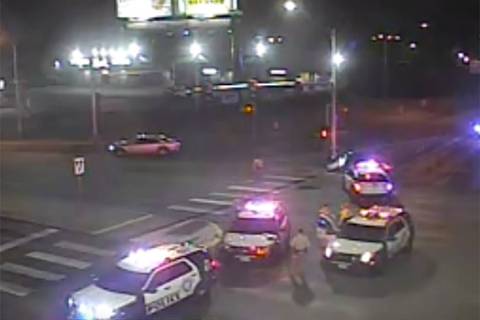 Las Vegas police arrested two people Wednesday night after an armed robbery in the east valley that led to a police chase. 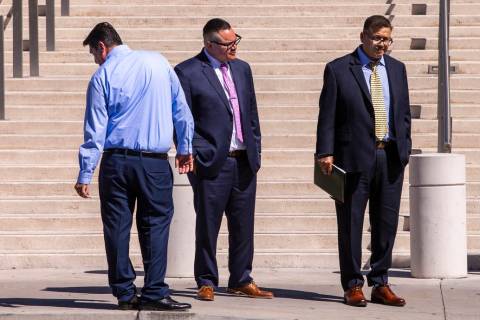 A lengthy federal racketeering trial against eight Vagos Motorcycle Club members will take a weeklong break before the resumption of closing arguments. 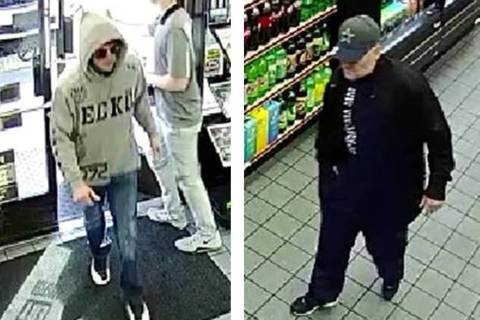 Police are searching for two men in connection with an armed robbery at a Henderson convenience store. 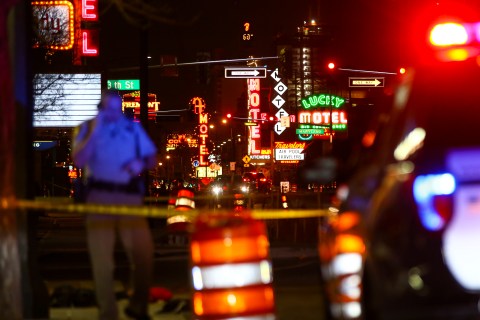 A man is in custody after he was shot in an attempted burglary in downtown Las Vegas on Thursday evening.