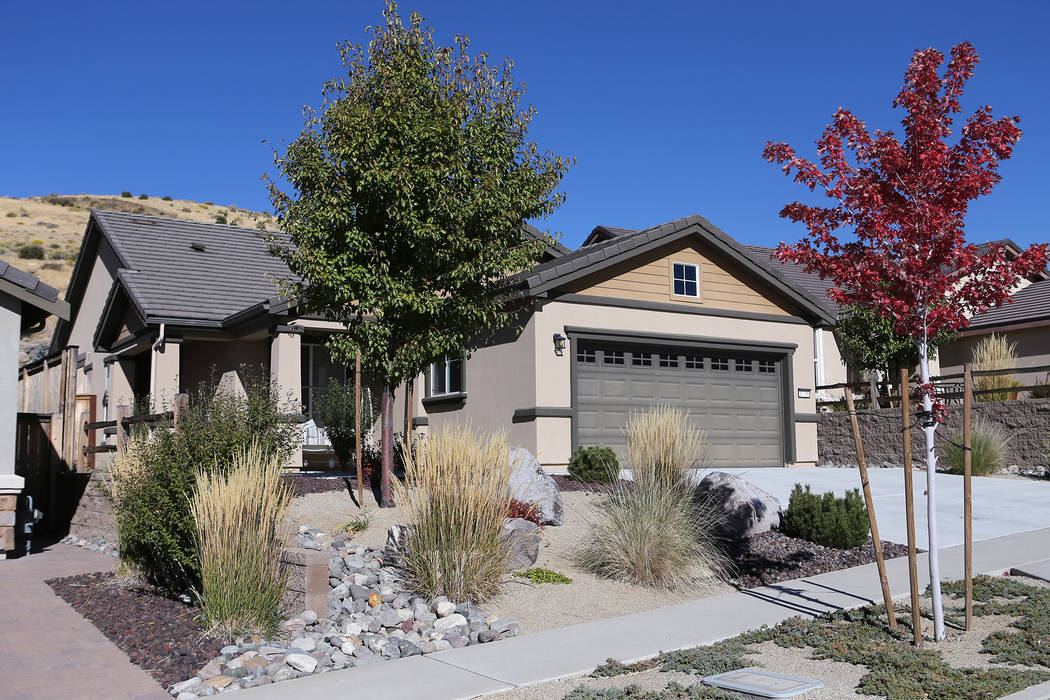 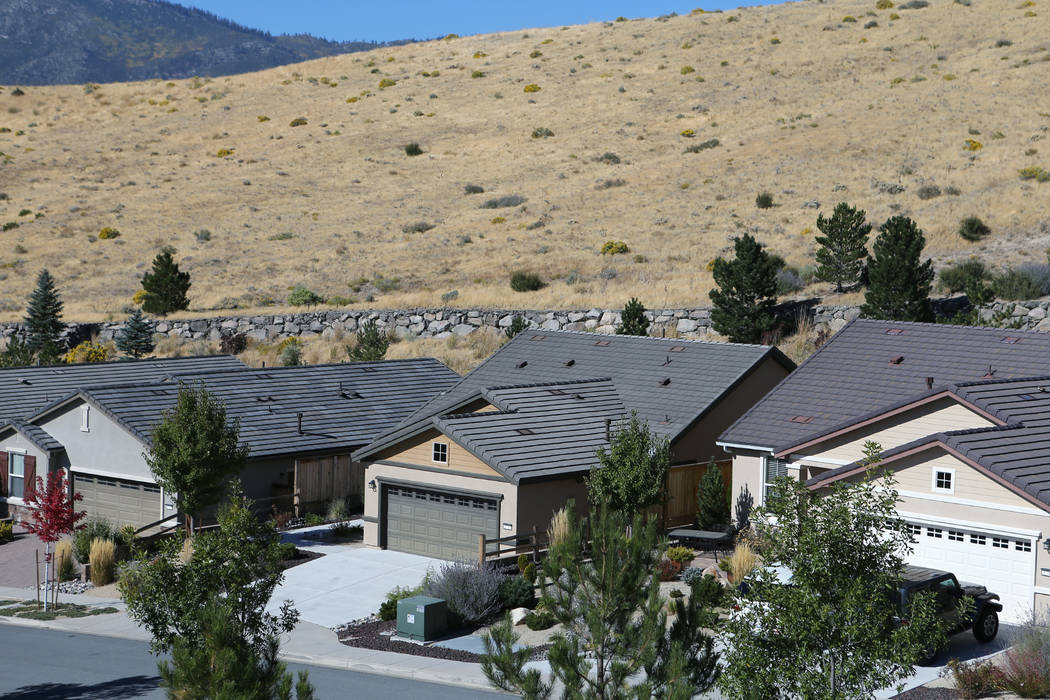 Margaret O’Neill offered to pay $305,000 for the house where police have said Paddock primarily lived with his longtime girlfriend, Marilou Danley, outbidding by $5,000 a man and woman who offered to buy the property in March.

District Judge Gloria Sturman approved the sale Thursday in a short court hearing after no one attempted to outbid O’Neill, who has been a licensed Nevada real estate agent for more than 19 years, state records show.

“We will probably resell it,” O’Neill told the Las Vegas Review-Journal just outside the courtroom.

As with Paddock’s other assets, all money collected from the Thursday sale eventually will go to the families of the 58 victims killed in the Oct. 1, 2017, attack, which also left more than 800 people injured. The killer’s second house in Mesquite sold in January.

The Reno home was originally listed at nearly $400,000. A real estate advertisement described the property as “bright and cheery.” But the listed price dropped to $374,900 after no one placed an offer.

Even in Reno’s largely unaffordable housing market, O’Neill’s bid on Thursday fell far below the home’s most recently appraised value of $367,000. But as a Washoe County appraiser cautioned in paperwork, that estimate was based on “the extraordinary assumption that the vale of the property will not be affected by any negative stigma due to the infamous actions of the owner.”

According to the terms of the sale, O’Neill agreed to pay cash for the home, close within 10 days and take the property as is with no warranties. The home sits in a 55-and-older community on the far northwest side of Reno, located at 1735 W. Del Webb Parkway.

The killer’s Mesquite home was originally appraised at $394,000, but an Oregon couple offered in December to pay $425,000. Judge Sturman approved the sale in January after no one tried to outbid them.