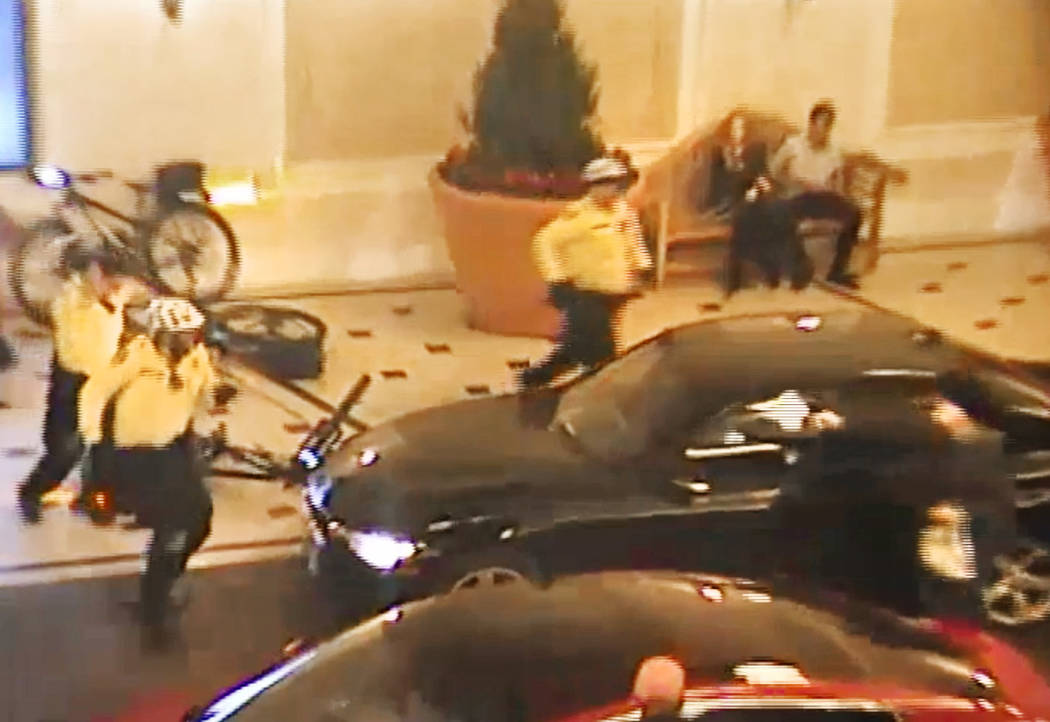 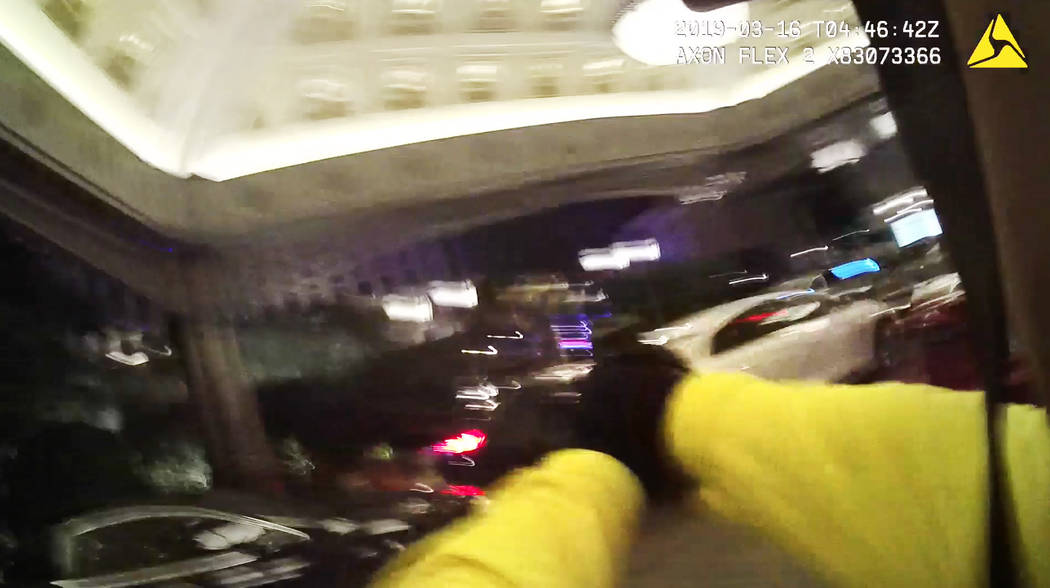 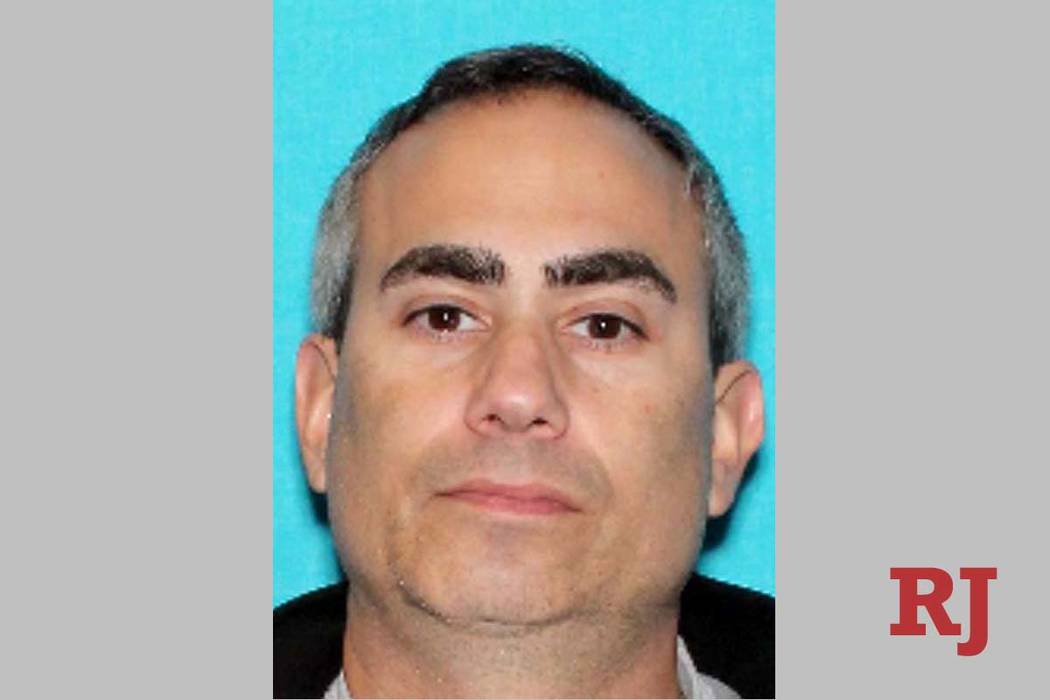 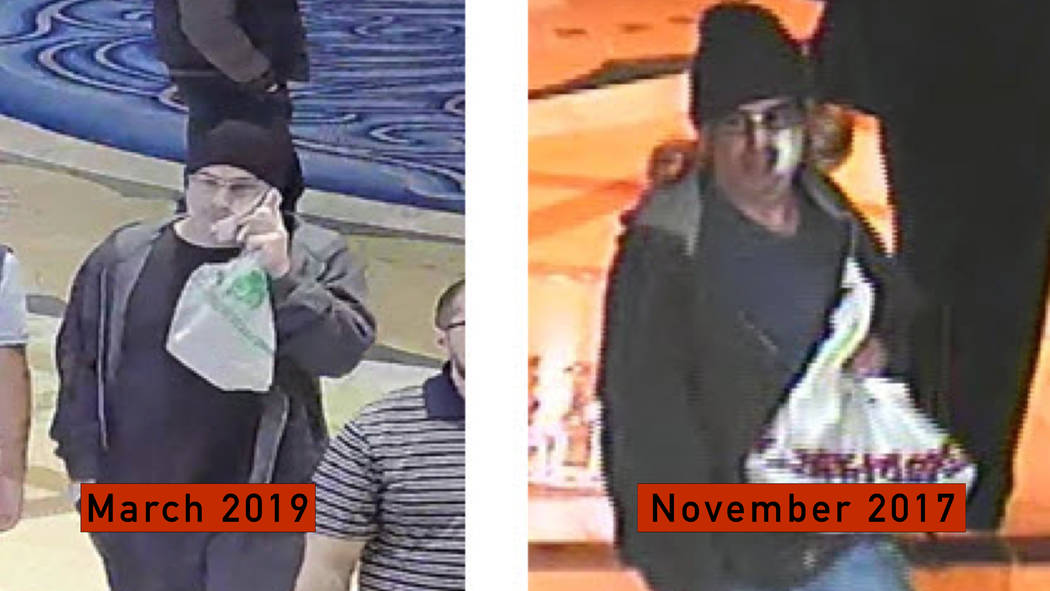 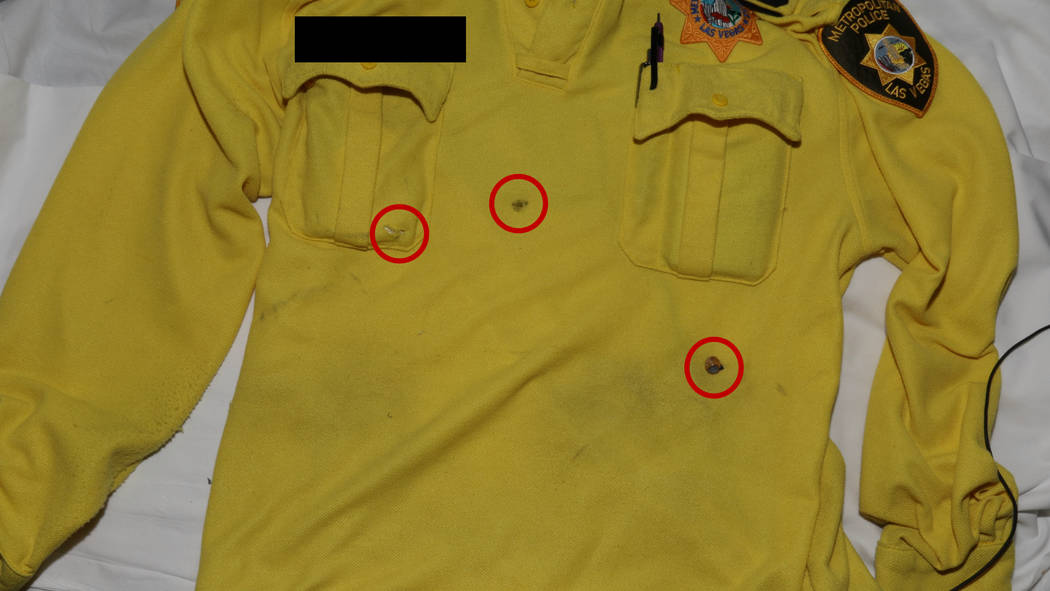 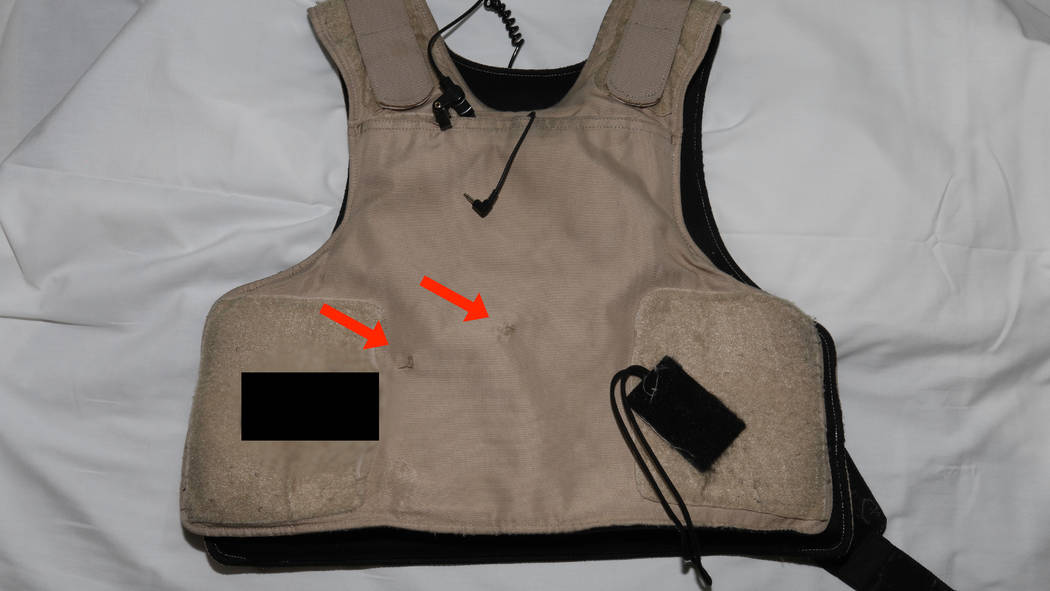 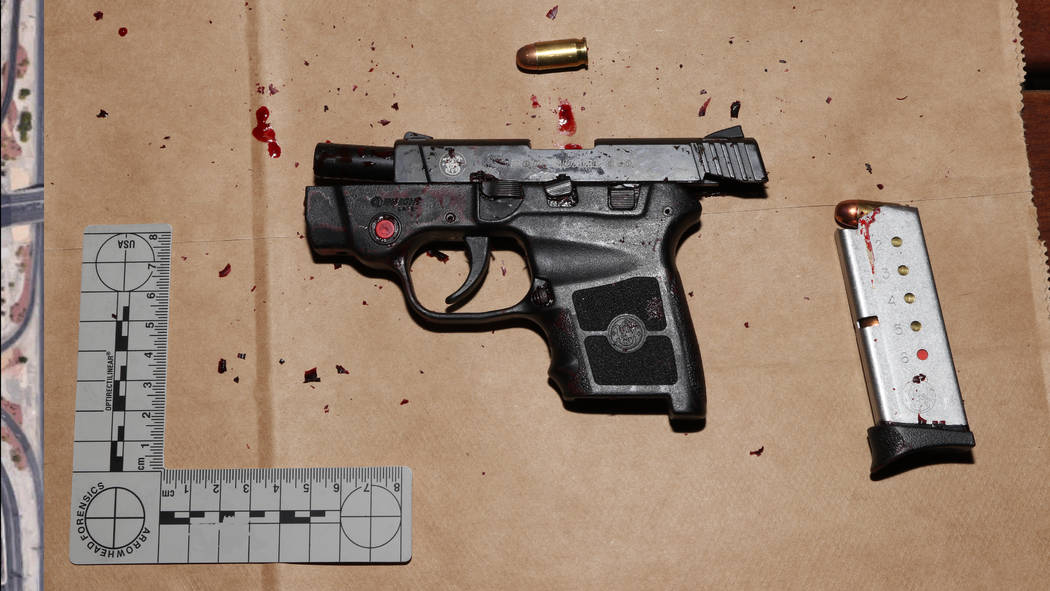 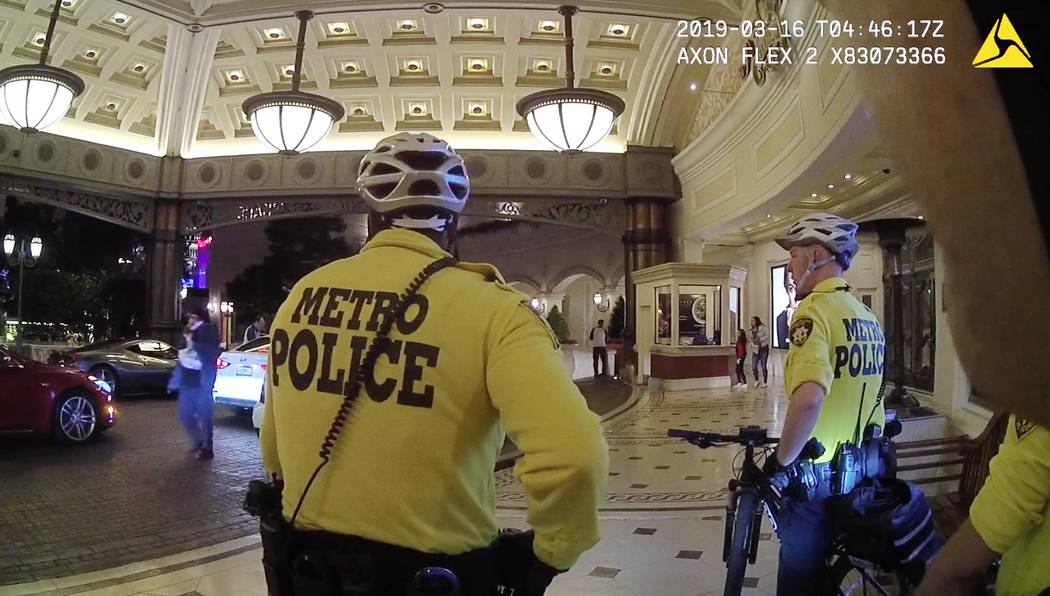 A man shot to death by a Las Vegas police officer after an armed robbery Friday night at the Bellagio is believed to have previously robbed the resort, police said Monday.

Assistant Clark County Sheriff Charles Hank said investigators have linked the man, Michael Charles Cohen, 49, of Las Vegas, to a 2017 robbery of the poker cage at the Bellagio.

At a news briefing Monday, Hank called Cohen “a brazen criminal that showed no regard for his victims” and who was “willing to use deadly force on a police officer in order to make his escape.”

He said officers connected Cohen to the 2017 robbery through bandages applied to the left side of his face during both crimes. Hank also said Cohen was wearing the same hoodie, glasses and black beanie in both.

“We’re relatively certain that he is … the same suspect from 2017,” Hank said.

The Clark County coroner’s office on Monday identified Cohen and ruled that he died of a gunshot wound to the head.

Hank said officers were at the casino investigating a missing persons case when an armed man approached the poker cage about 9:45 p.m. and demanded money. As a result, they quickly issued a radio alert indicating that the man had fled with cash and poker chips to a valet area of the hotel nearest Flamingo Boulevard.

Hank said it was unclear how much money Cohen had taken.

In the valet area, Cohen tried to steal an unoccupied Mercedes parked there but could not find the keys, Hank said. He then approached a locked BMW that had a woman at the wheel. After trying to get in the car, he brandished a handgun.

Officers in the valet area saw Cohen accosting the woman just as they heard a radio broadcast of the robbery and quickly realized he was the suspect.

They ordered him to the ground, but he refused, instead stepping back from the car and firing one round from a Bodyguard .380 caliber semiautomatic handgun at the officers, Hank said. The shot hit an officer in the chest.

But it was a glancing blow, and the officer, who was wearing a bulletproof vest, was not seriously injured, he said.

Photos of the officer’s vest and shirt showed other holes from bullet fragments and the bullet’s path across the vest, Hank said.

Cohen ran across the valet lanes, and officer Joaquin Escobar fired a shot that struck Cohen in the head, Hank said.

Escobar, 29, has been with the department for two years and was placed on routine paid administrative leave pending a review of the shooting, Hank said.

Cohen had an extensive criminal history, Hank said, with bank robbery convictions in 1999 and 2008.

He also had arrests for kidnapping, carjacking, possession of narcotics paraphernalia possession of stolen property and other misdemeanor and traffic charges.

Had he survived, he would have been charged with attempted murder on a protected person, two counts of robbery with a deadly weapon, being a prohibited person in possession of a firearm, burglary with a firearm, attempted grand larceny of an auto with a firearm and carrying a concealed weapon, Hank said.