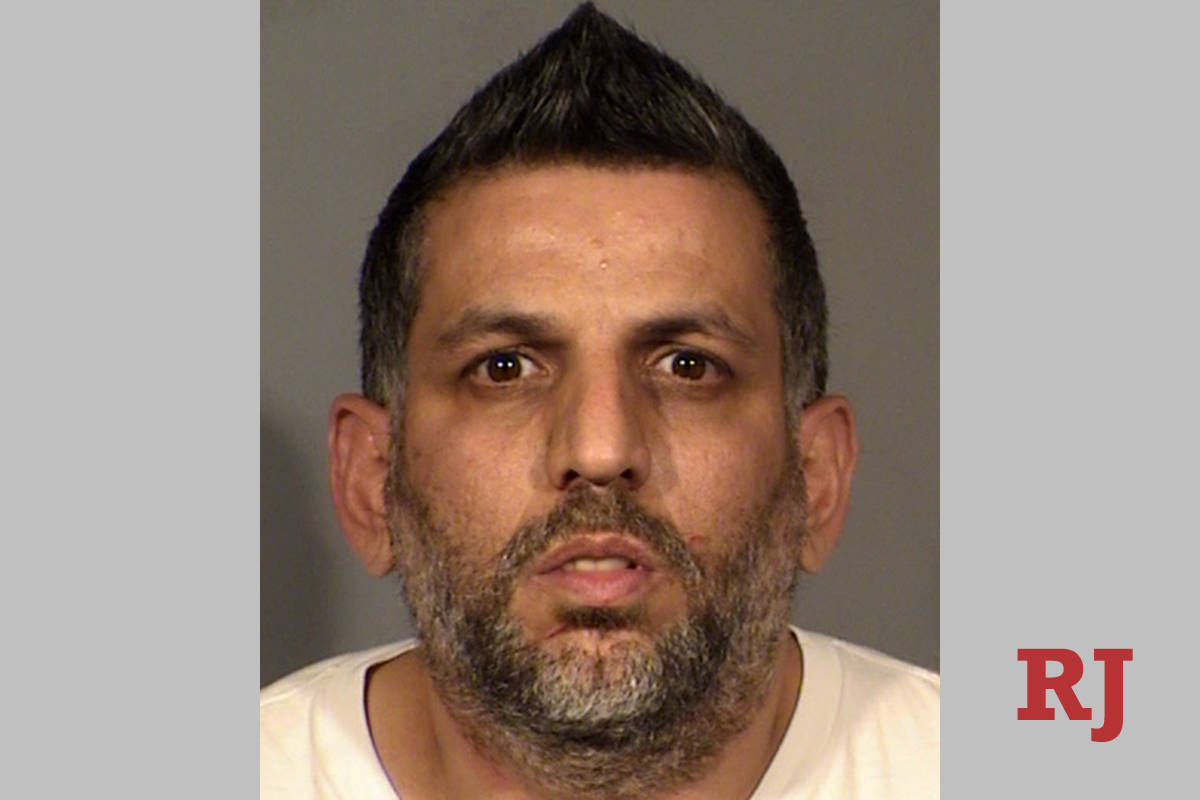 A 40-year-old man has been charged in the Christmas Day shooting in a liquor store parking lot that left a man in critical condition.

Elia Somo was charged Friday with battery with a deadly weapon, according to court records.

Police said Somo got into a fight with a 30-year-old man outside a liquor store on the 500 block of East Sahara Avenue, near Paradise Road, at 11:05 a.m. Friday when Somo shot the man in the chest, according to an arrest report from the Metropolitan Police Department.

Witnesses told police they were unsure why the men were in a fight, but surveillance footage from the store revealed Somo walked up to the man and punched him. The two leave the video frame during the fight, but Somo is seen leaving the area shortly after while the 30-year-old is left stumbling and suffering from a gunshot wound, police said.

The man was taken to Sunrise Hospital and Medical Center in critical condition. His current condition is unknown.

Somo was released on bail and is scheduled to appear in court again Jan. 25. 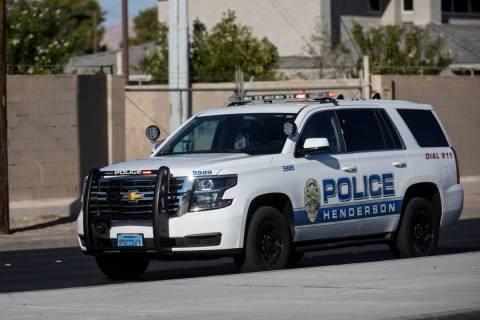