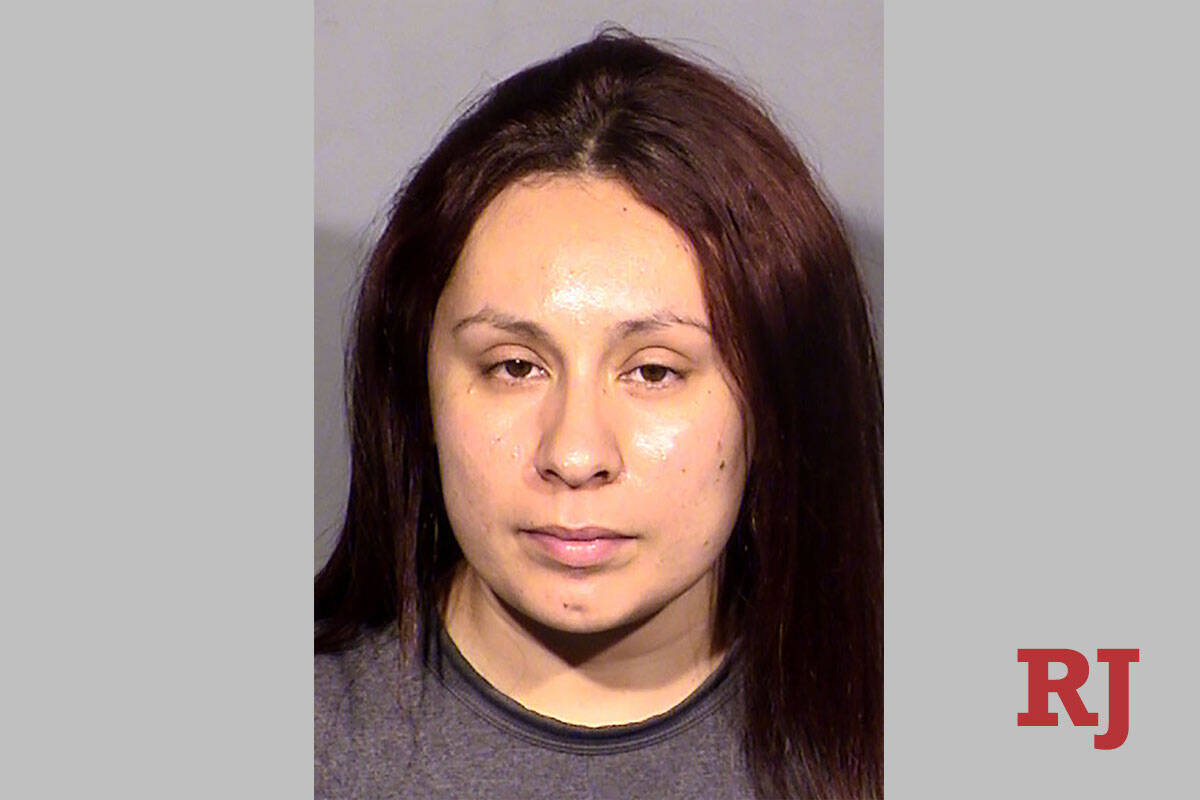 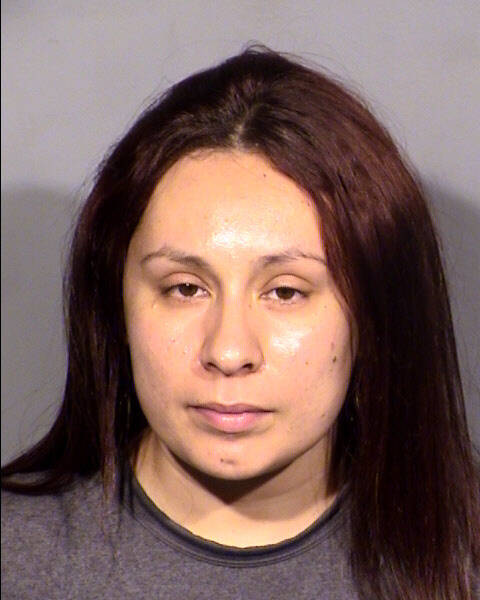 Police found the vehicle used in a fatal hit-and-run covered by a tarp while they were looking for the suspected driver.

At around 10:55 p.m. Sept. 2, Mendez-Amador is suspected of striking Marcela Hernandez, 40, with a 2018 Chevrolet Equinox on East Cheyenne Avenue at Queen Street, near North Pecos Road. Hernandez died at the scene, police said.

Witnesses told police that Mendez-Amador was the person driving and that the car was being hidden at Mendez-Amador’s parents’ home in northeast Las Vegas, according to a Metropolitan Police Department arrest report.

On Monday, police found that the car was registered to Mendez-Amador but that she surrendered the registration the day after the crash. Police went to her parents’ house and found the Chevrolet in the driveway covered by a gray tarp, according to the report.

The report said Mendez-Amador admitted to police that she fled the scene because her son was in the car with her and that her husband told her to park the car at her parents’ house. She was arrested Monday, according to the report.

Mendez-Amador is due in court on Monday.