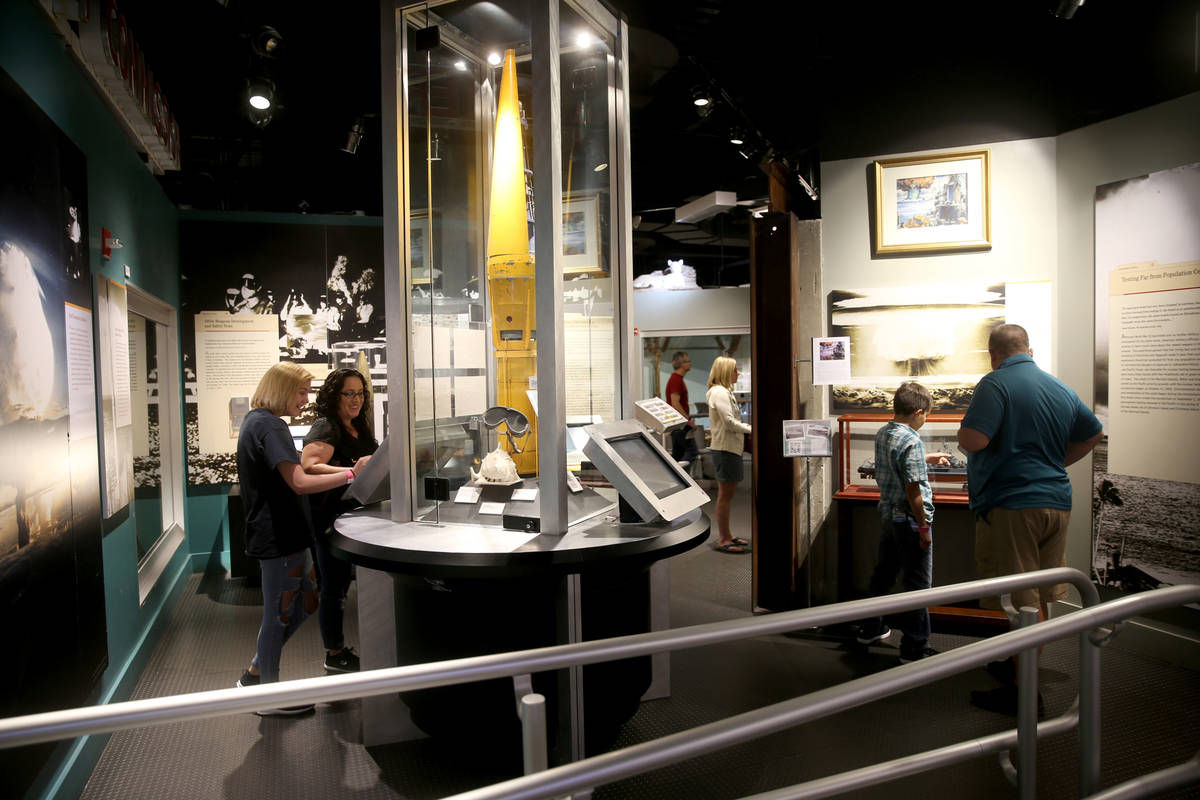 The city of Las Vegas and National Atomic Testing Museum could enter into exclusive negotiations next week on city-owned land in Symphony Park, which would be the first formal move toward relocating the museum from its present location near UNLV.

Under the agreement expected to be considered by the City Council on Wednesday, the two sides would have six months to hash out the feasibility of the Nevada Test Site Historical Foundation acquiring and developing the 1.5-acre site in downtown Las Vegas.

The goal in negotiations is to reach a development agreement for the property, which the city says is bounded by South City Parkway to the west, West Bridger Avenue to the north, Union Pacific Railroad to the east and Robin Leach Lane to the south.

The proposed project calls for a larger museum than the current site on Flamingo Road: It would be a three-story building with museum space estimated between 55,000 and 77,000 square feet, with an additional 19,000 square feet of nuclear testing archives, according to a copy of the exclusive negotiating agreement.

The project is expected to cost between $46 million and $60 million, raised over four years through channels including private, philanthropic and government sources and potentially not-for-profit bond funding and New Market Tax Credits.

It is targeted to open in 2024, with the Molasky Group of Companies partnering on the development.

Councilman Cedric Crear, whose district covers Symphony Park, said Friday that the project would be a “great fit” in what he described as the cultural epicenter of the city, neighboring existing sites such as the Mob Museum, The Smith Center for the Performing Arts and the Neon Museum.

He said he expected it to not only draw visitors from Fremont Street but to also lure people to downtown.

Museum spokesman Brian McAnallen said “the idea of locating at Symphony Park is pretty amazing,” noting how the back of the museum would be right against the railroad which played a key role in the city’s history.

The new site would allow the museum to capitalize on foot traffic it does not receive at its current location, he said, while also enabling it to become another cultural entity for visitors and those staying in forthcoming residential and hotel properties in the area.

Last year, museum education director Jordan McGee told the Review-Journal that officials were eyeing downtown for a larger space for the museum, which has been in a state-owned building for more than 15 years. 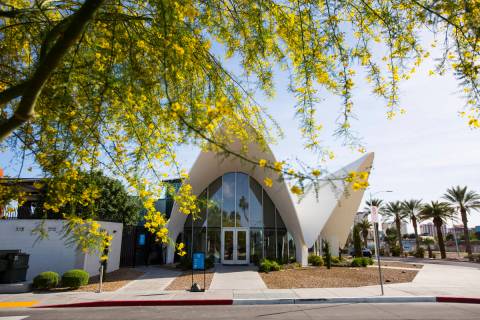