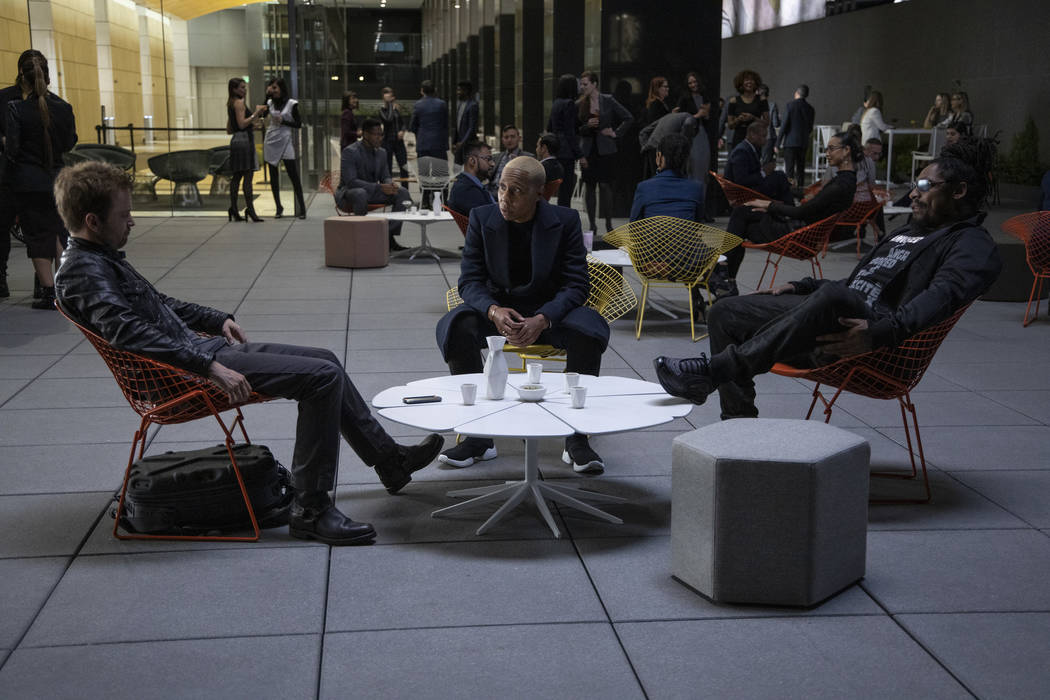 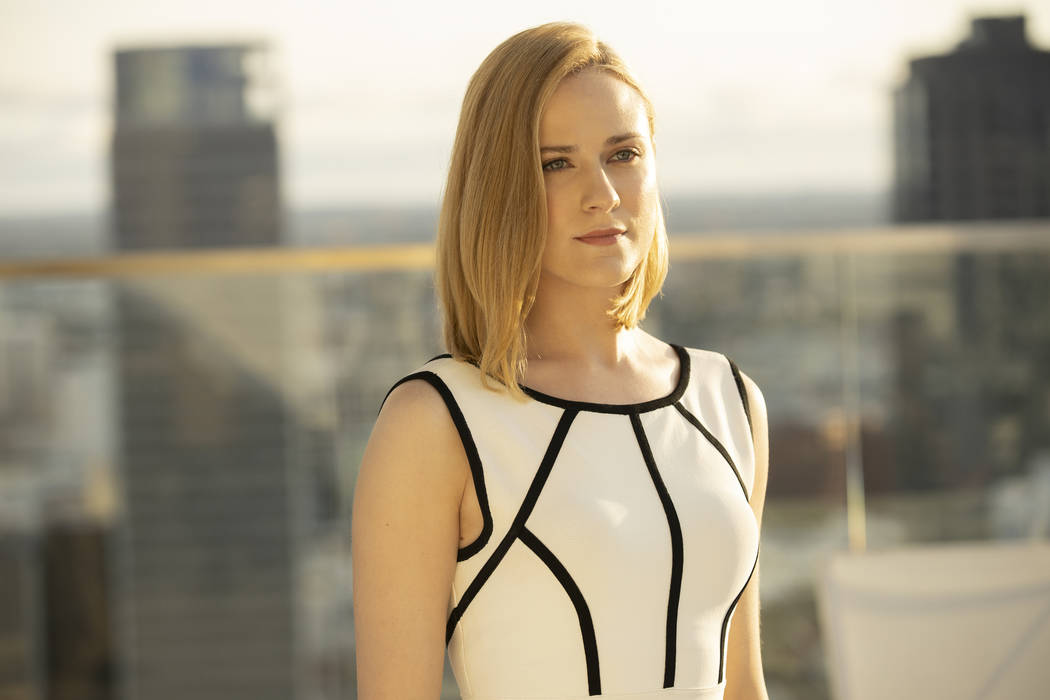 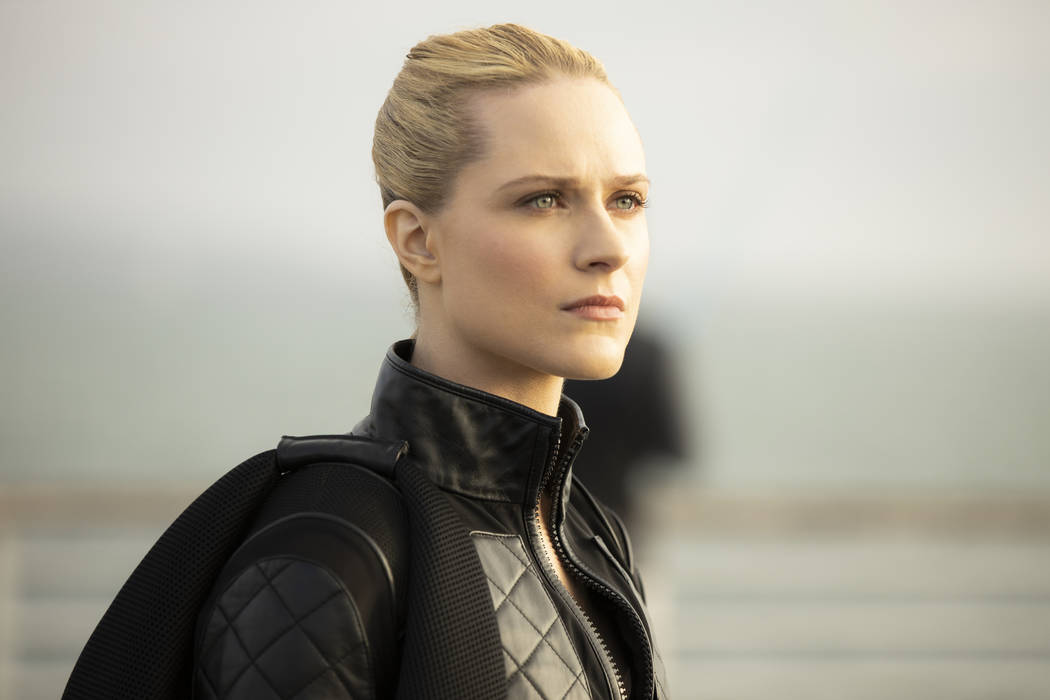 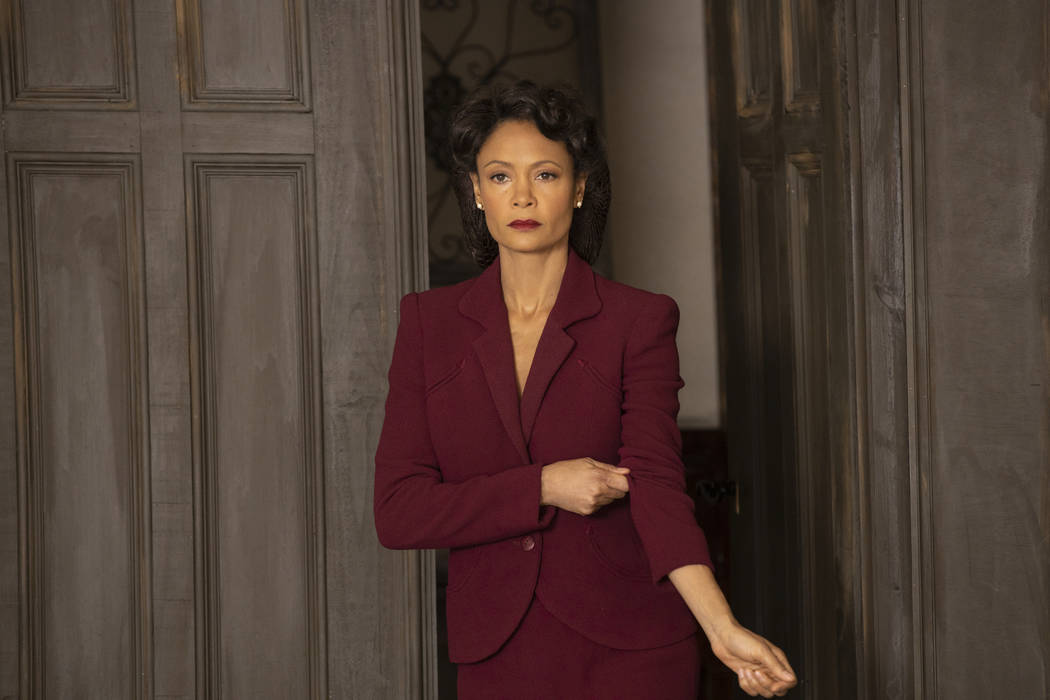 Thandie Newton in a scene from "Westworld." (John P. Johnson/HBO) 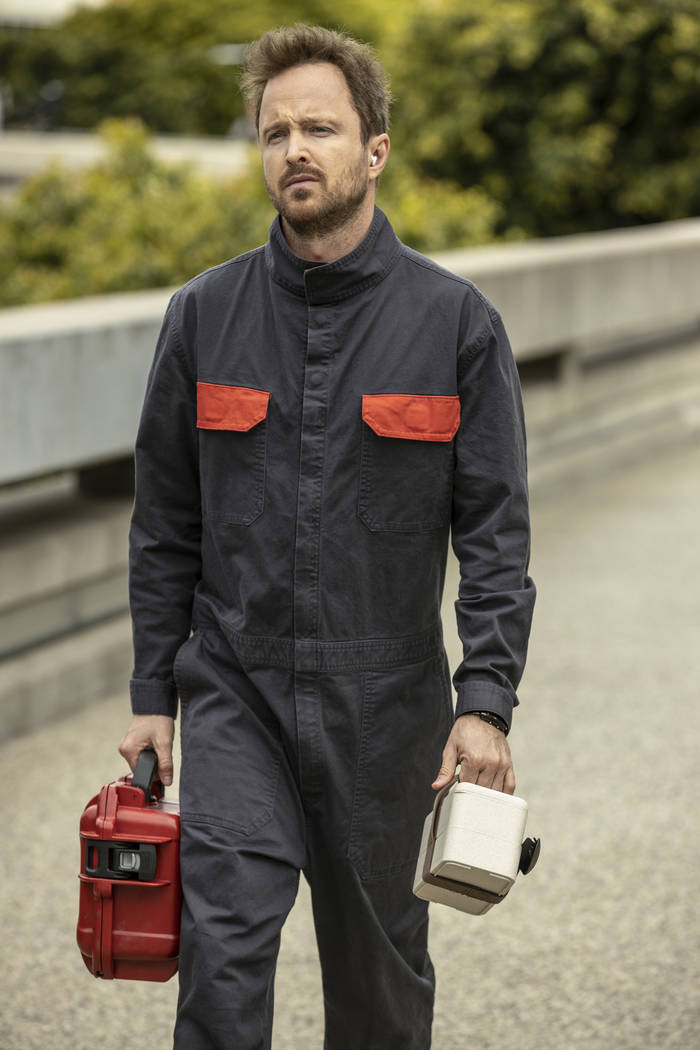 Aaron Paul in a scene from "Westworld." (John P. Johnson/HBO) 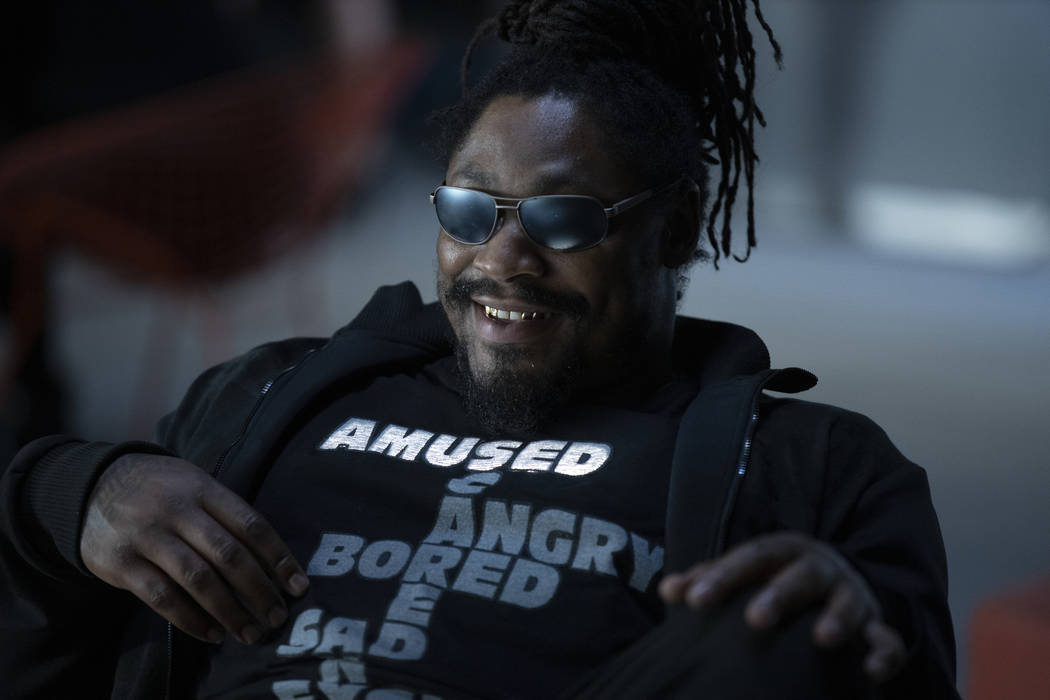 Marshawn Lynch in a scene from "Westworld." (John P. Johnson/HBO) 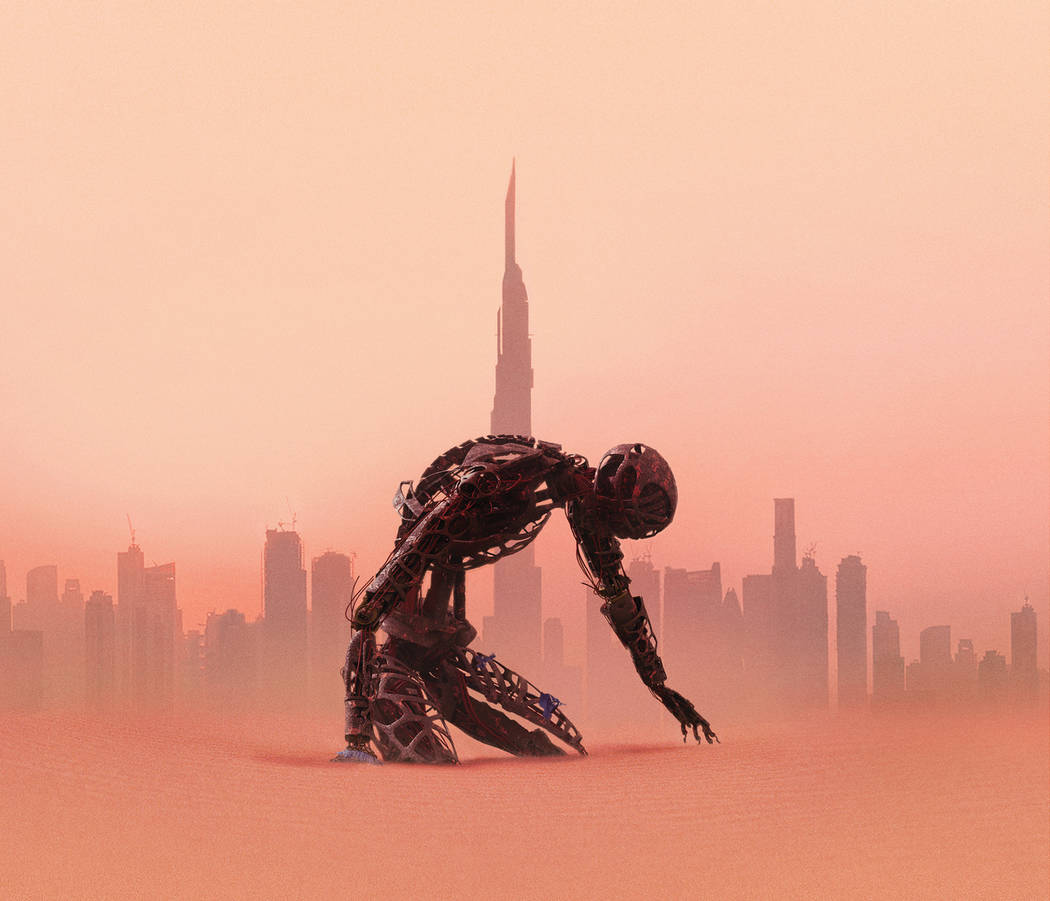 Now, perhaps more than ever, it’s important for members of the media to admit when they were wrong.

Speaking from personal experience, it doesn’t happen often. But when it does? Hoo boy!

Growing up, I was convinced that Donny and Marie Osmond were a married couple.

In my 20s, I was fairly certain that the delightful taste of Zima would revolutionize the way Americans get hammered.

Then there was the column from April 18, 2018, in which I suggested that HBO’s “Westworld,” which returns for its third season at 9 p.m. Sunday, was simplifying its storytelling.

That was written based on the first two episodes of Season 2. But, as anyone who’s seen the theme-park-run-amok drama knows, things didn’t exactly turn out that way.

To recap, the android “hosts,” who’d been created solely to fulfill the fantasies — usually involving some sort of sex, death or both — of wealthy guests at the Old West resort, had started becoming sentient and began rebelling against their makers. Not only were they killing their overlords — and butchering any other humans who happened to get in their way — they were doing so across various timelines and locales, as the action spilled over into two previously unseen attractions: the feudal Japan-inspired Shogun World and The Raj, which simulates colonial India.

In short, it wasn’t even simple-adjacent.

With this third season, though, creators Jonathan Nolan and Lisa Joy really do seem to be aiming for something more straightforward.

For starters, the cast has been whittled to its core. While 13 actors were listed in the opening credits in each of the first two seasons, their ranks are now down to six, including returnees Evan Rachel Wood (Dolores), Thandie Newton (Maeve), Jeffrey Wright (Bernard), Tessa Thompson (Charlotte) and Ed Harris (The Man in Black).

They’re joined by Aaron Paul as Caleb Nichols, a former soldier turned construction worker, who’s scraping to get by while paying for long-term care for his mother. To earn some extra cash, Caleb turns to an app, kind of like TaskRabbit for felonies, that lets him pick the crimes he wants to commit: smash-and-grabs, grand theft auto and the quaint-sounding “redistributive justice.”

It’s during one of these missions that he crosses paths with Dolores, the android who, after years of portraying a rancher’s daughter, has basically turned into a Terminator, a sleek machine raining down agony and death on anyone who opposes her.

Most of this new season of “Westworld” takes place in the real world, with the surviving hosts having escaped for the mainland, “Jurassic Park”-style.

It works, primarily because there are only so many horrors you can commit inside a theme park.

So, yeah, a reset was in order.

This new “Westworld” feels more linear, with Dolores intent on wreaking havoc and Maeve and Bernard, each with their own agendas, trying to stop her from achieving her ultimate goal — even if that goal, through four of the season’s eight episodes, remains a riddle wrapped in a mystery inside a sex robot.

It’s a tighter series, one that feels a bit like a preposterously expensive version of those sci-fi shows Fox used to trot out every few years. Specifically, it’s most reminiscent of “Almost Human,” the 2013 cop-paired-with-an-android drama, down to that show’s co-star, Michael Ealy, who turns up this season.

While the new “Westworld” lacks the ambition of the first two seasons, it also, mercifully, relies on fewer head-spinning plot devices and massive reveals.

Although if this whole “real world” thing turns out to just be another theme park catering to some new filthy rich jackhole named Caleb, at least I can drown my sorrows in Zima.