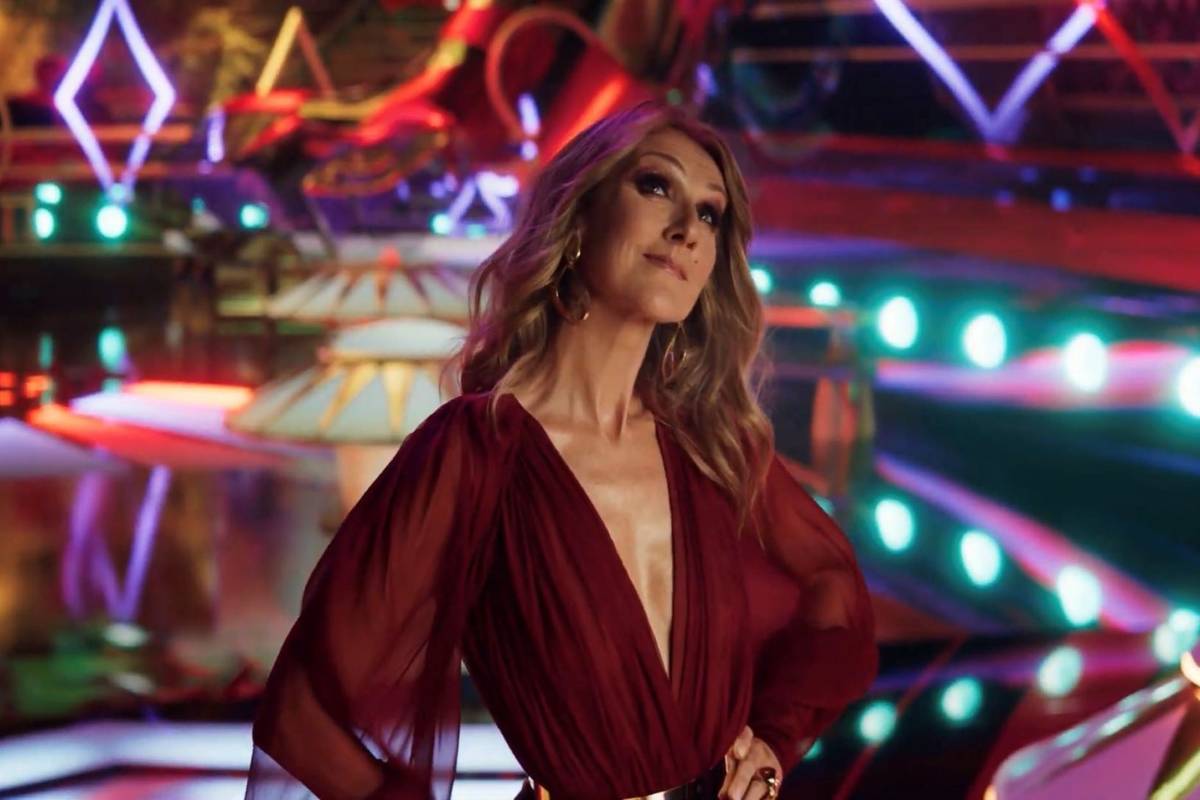 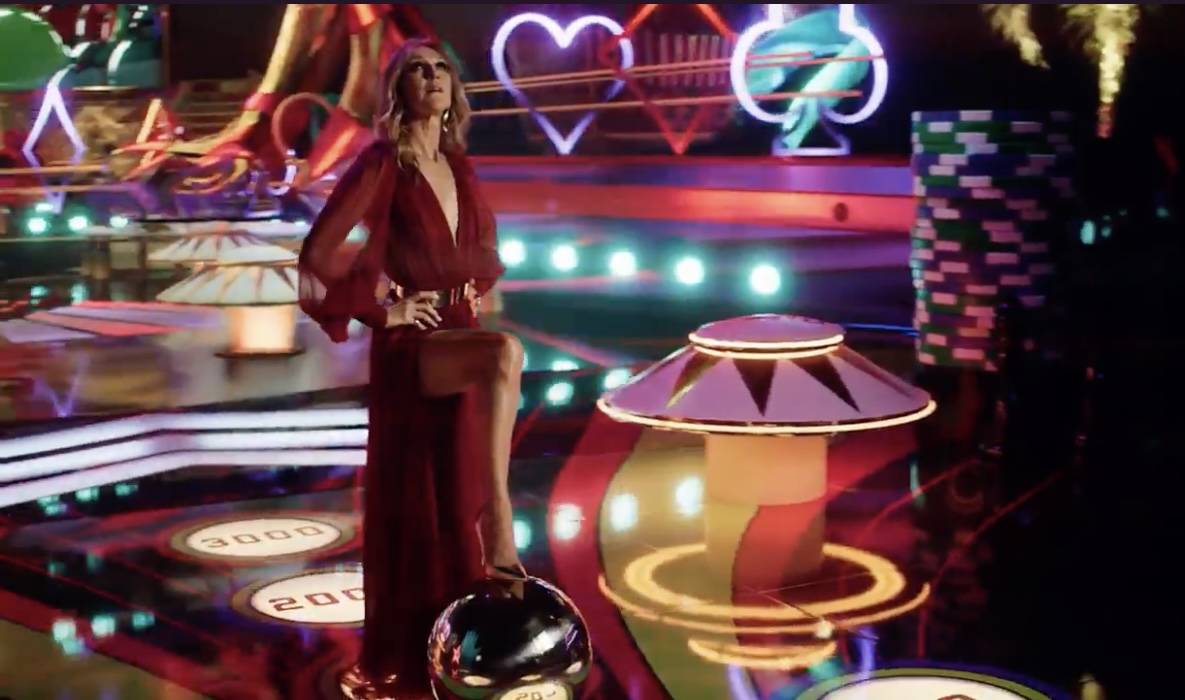 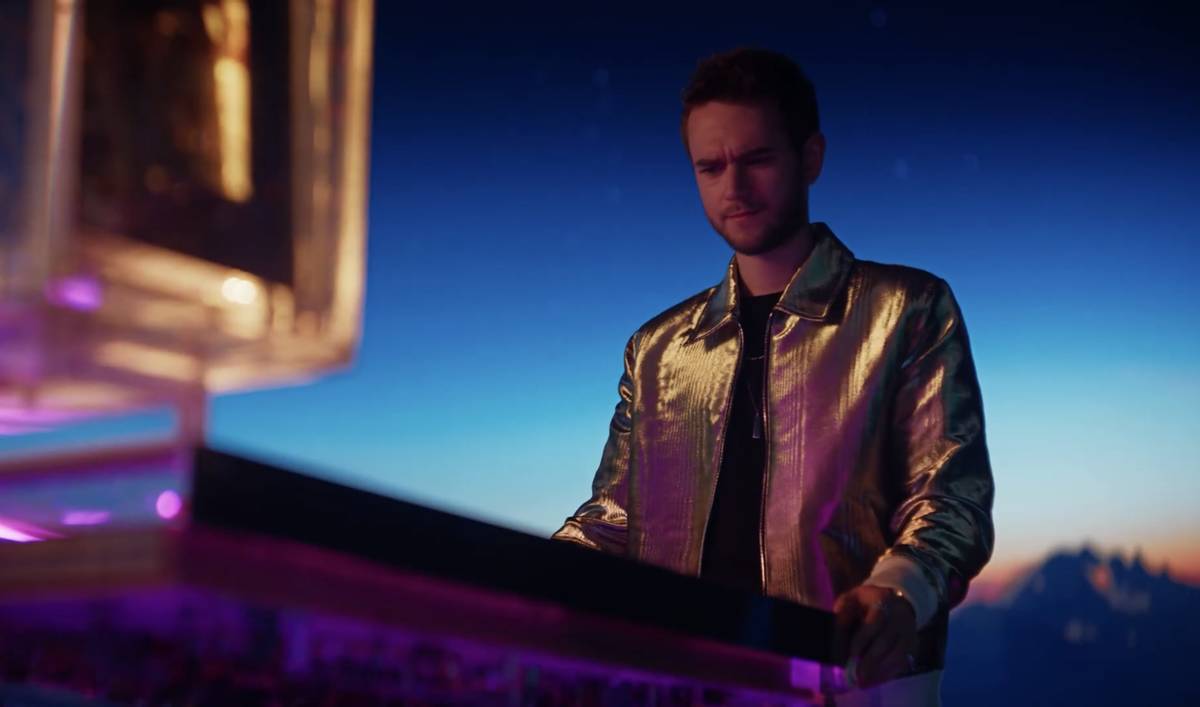 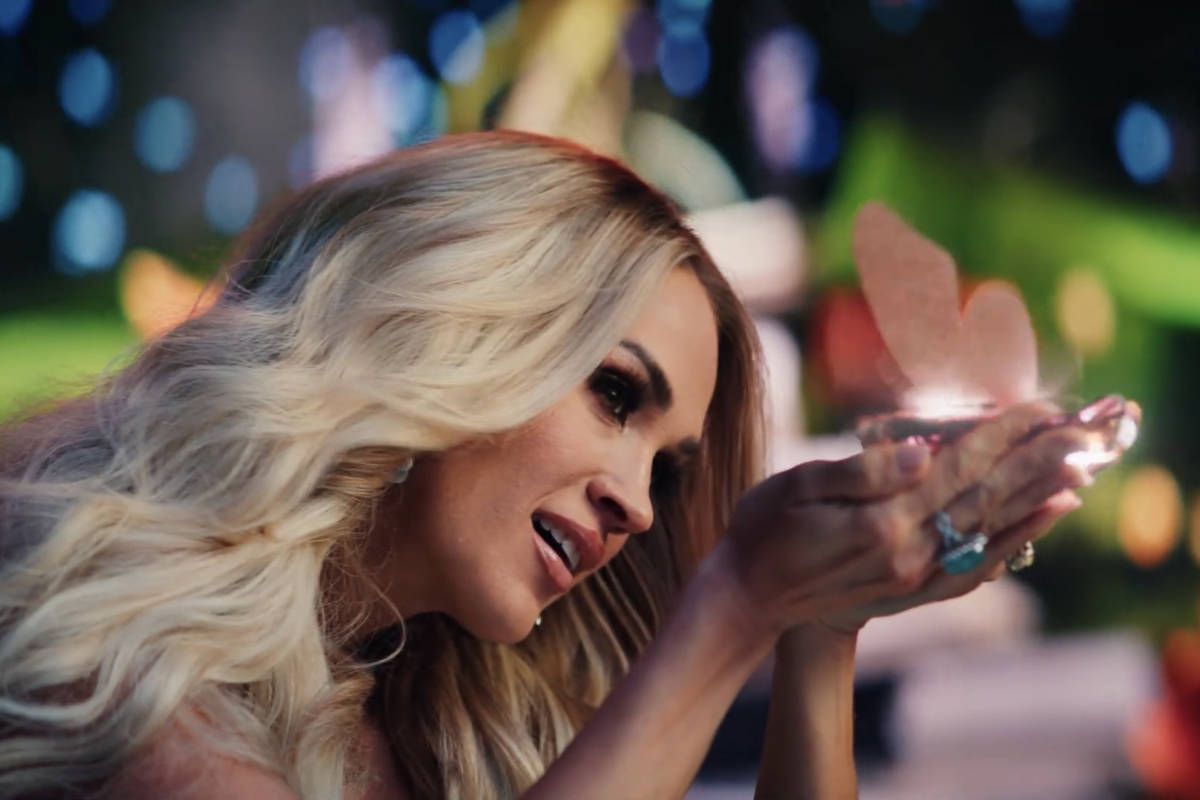 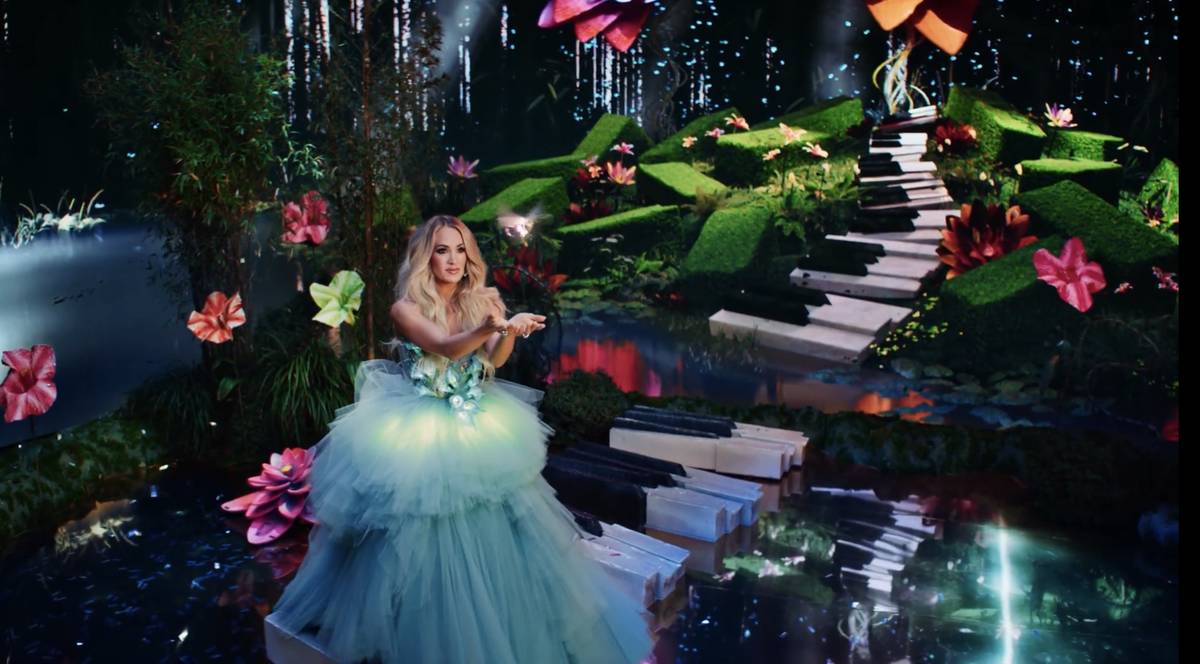 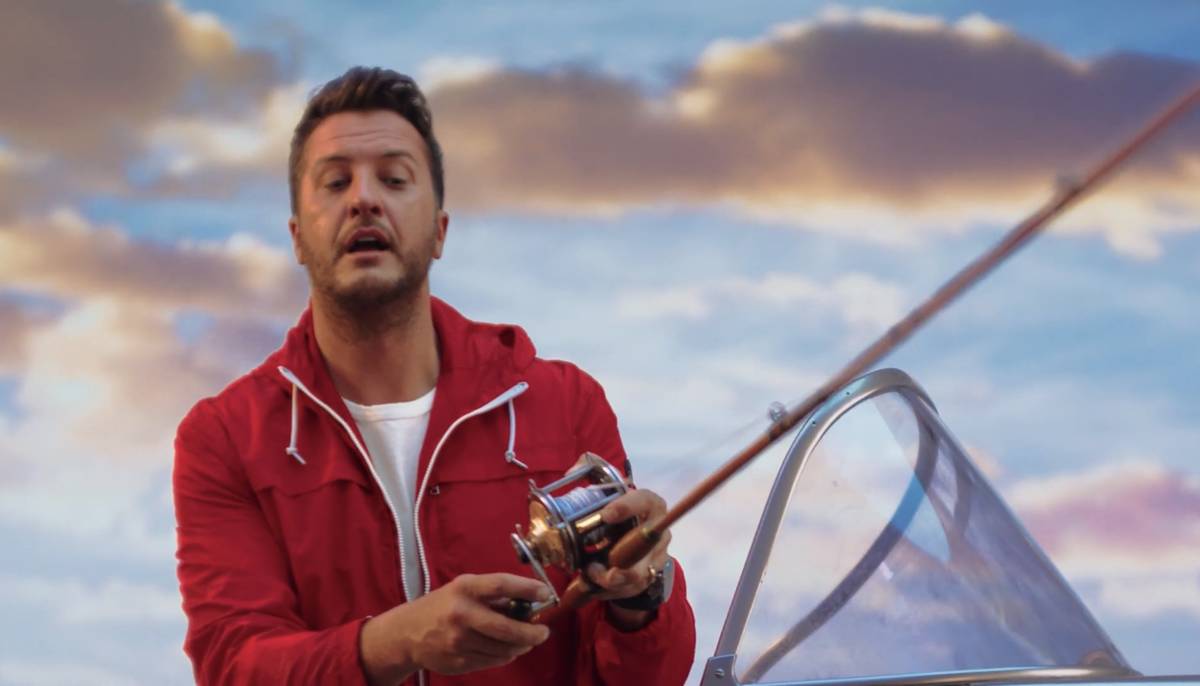 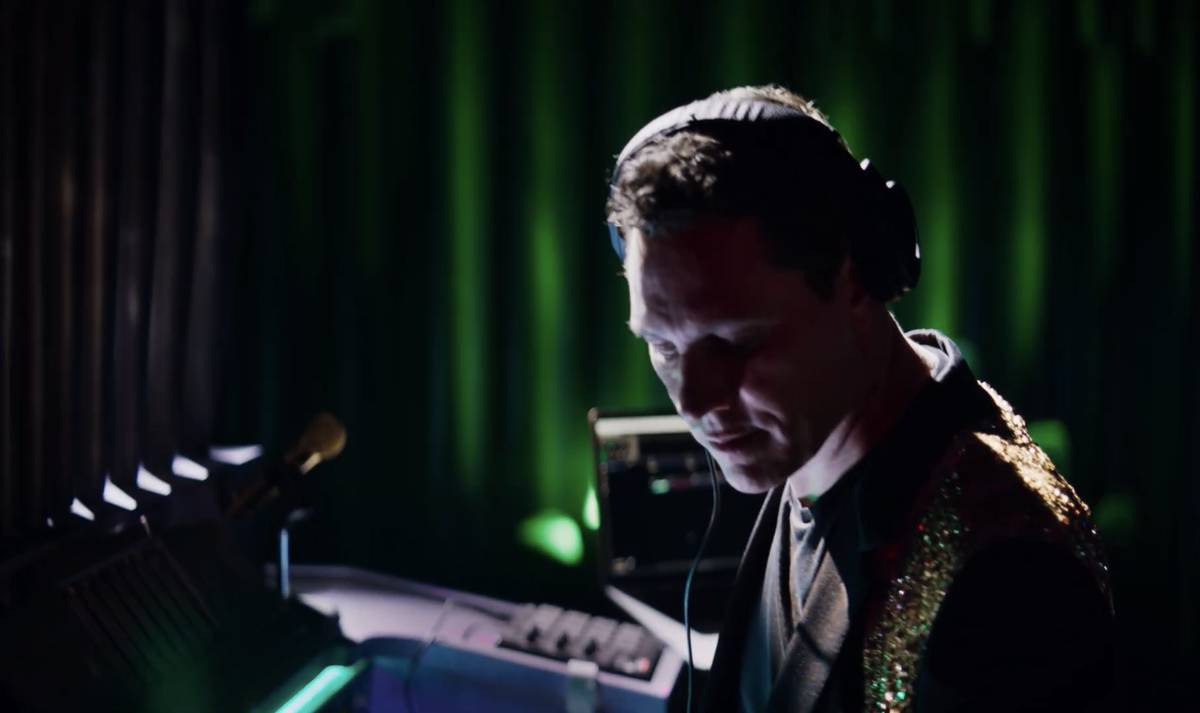 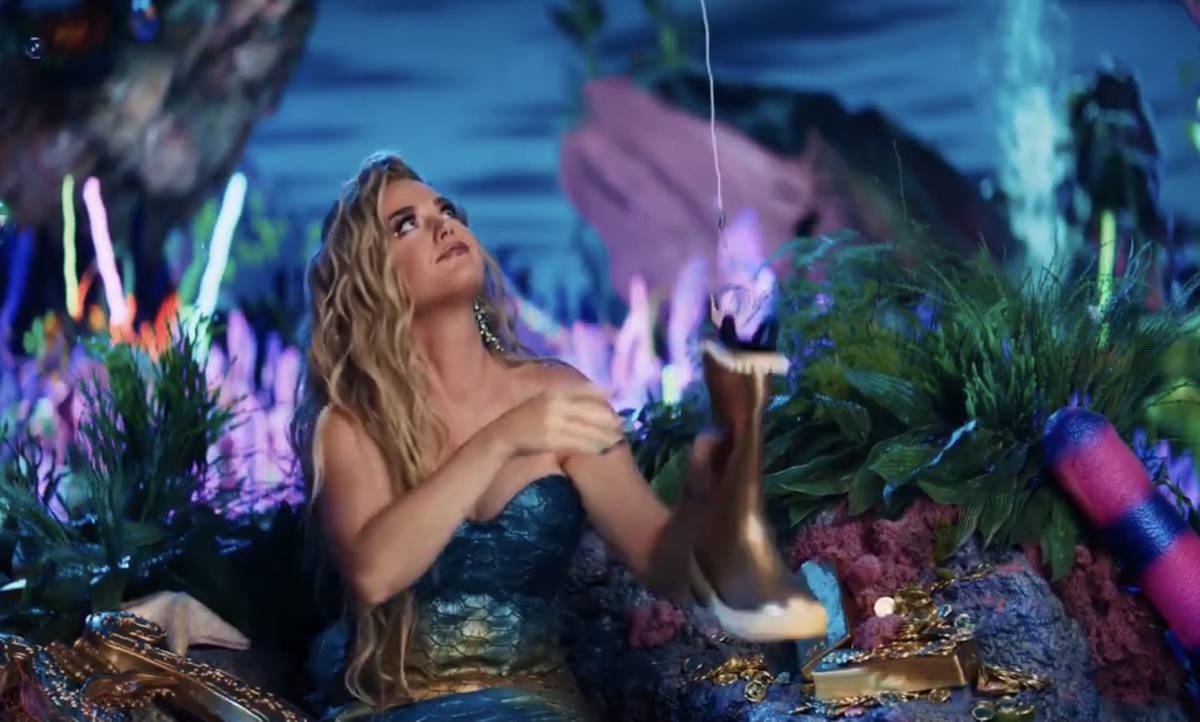 For starters, you have to love the ‘Stay Fabulous” message. That implies, and reminds, of Las Vegas’ fabulousness. There’s even a famous sign in our city, trumpeting that characteristic.

Seizing that theme, Resorts World Las Vegas has, finally, made public its full complement of superstar headliners. Celine Dion, Carrie Underwood, Katy Perry and Luke Bryan from the pop/country world have been made official, alongside previously announced EDM stars Tiësto and Zedd.

These artists are diverse in their stagecraft, but share fabulous qualities. They also share space in Resorts World’s new promotional short film, dubbed, “Stay Fabulous.” The clip features a 30-something couple rising from bed and experiencing something of a fantasy dream-tour around the $4.3 billion hotel.

As anticipated, these superstars are in the video, as de facto ambassadors, promoting Resorts World beyond their live performances (the assortment of headliners were reported in this space back in October).

Bryan is shown fishing (at Lake Stardust, maybe?), and landing a boot that a submerged Perry (she’s the mermaid) has hooked to his line. A beaming Underwood collects a butterfly, Tiësto is shown at the Zouk Nightclub DJ booth, Zedd plays pinball on the roof (as one does) and — closing this surreal show — Dion is shown inside that machine, placing her foot on an oversized pinball.

She then triumphantly punches to the sky, the exclamation mark for her return to the Strip. The “Stay Fabulous” message is shown in lights, high above the hotel.

This commercial, Resorts World’s first national marketing endeavor, is to air in select markets during Sunday’s Academy Awards telecast. You can also catch it online and through streaming services.

Explaining this happy montage, Resorts World Las Vegas President Scott Sibella says in a statement, “The concept of ‘Stay Fabulous’ captures the essence of the Resorts World Las Vegas brand where guests are encouraged to embrace their individuality and create their own version of fabulous. With stunning visuals and special appearances from A-list entertainers, the commercial gives a peek into the incredible experiences that await when our doors open this June.”

The commercial is slick, no question. The video is a mesh of virtual reality and CGI, and also employs game-engine used in top-level video games. Resorts officials note that “Stay Fabulous” marks the first time this technology, which has heretofore been seen in “The Mandalorian” and “The Jungle Book” has been applied in a large-scale commercial. The clip was produced by Resorts World Las Vegas’s advertising partner Hooray Agency, and Psyop, in partnership with Nant Studios.

Sibella has a hand in all booking all entertainment at the hotel, including those A-listers set to perform at The Theatre at Resorts World, a 5,000-seat, horseshoe-shaped venue for the Dion, Underwood, Perry and Bryan residencies.

Concerts West/ AEG Live is the hotel’s exclusive booking partner at the theater. The concert company is to announce details for the live performances in the coming weeks.

The Theatre already owns a Strip heritage. The venue was designed by Scéno Plus of Montreal, which initiated the original design of The Colosseum at Caesars Palace and also the venue’s refresh from 2019. Scéno also created the “Mystere” theater at Treasure Island and the “O” theater at Bellagio, the first two Cirque du Soleil theaters on the Strip and also the first two Cirque shows to return in COVID.

Zouk Nightlife is primarily furnishing the EDM icons at Zouk Nightclub and Ayu Dayclub. Tickets for Zouk Group shows are available at zoukgrouplv.com/events.

And the hotel plans multiple entertainment venues with new acts, but rooted in the classic Las Vegas lounge scene, when the city became fabulous.