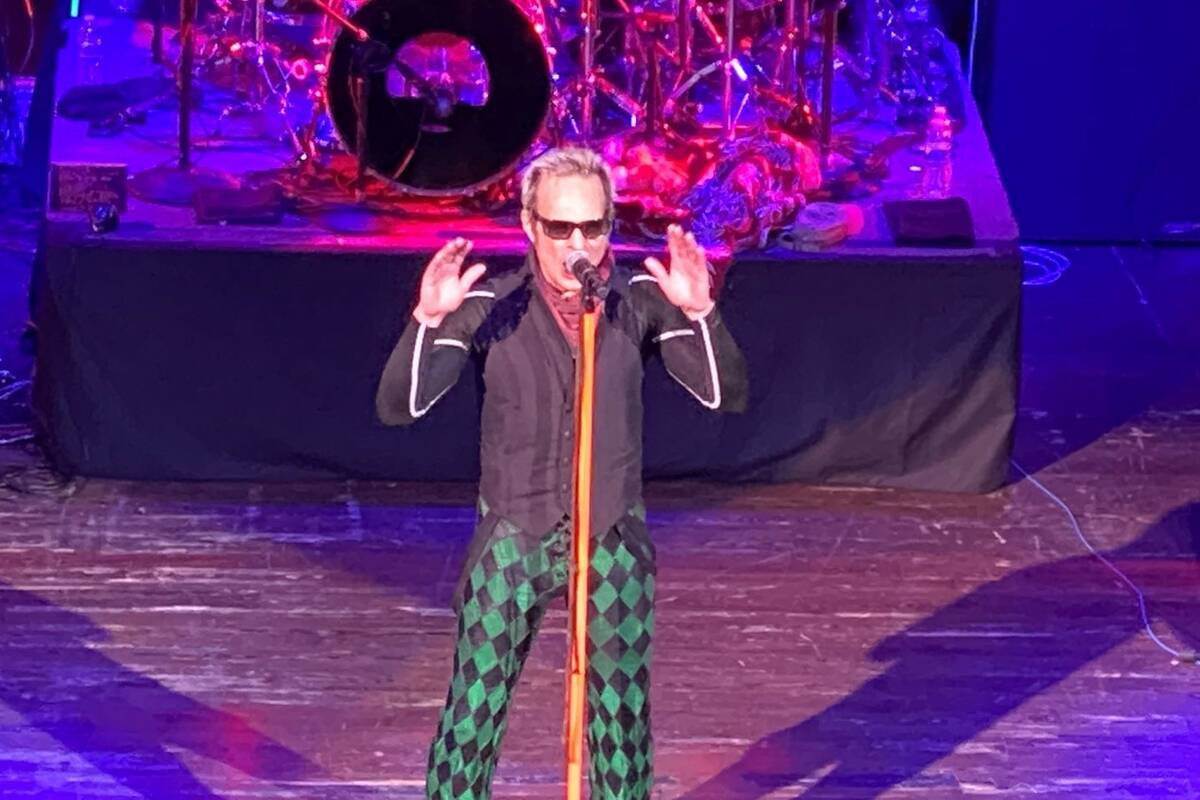 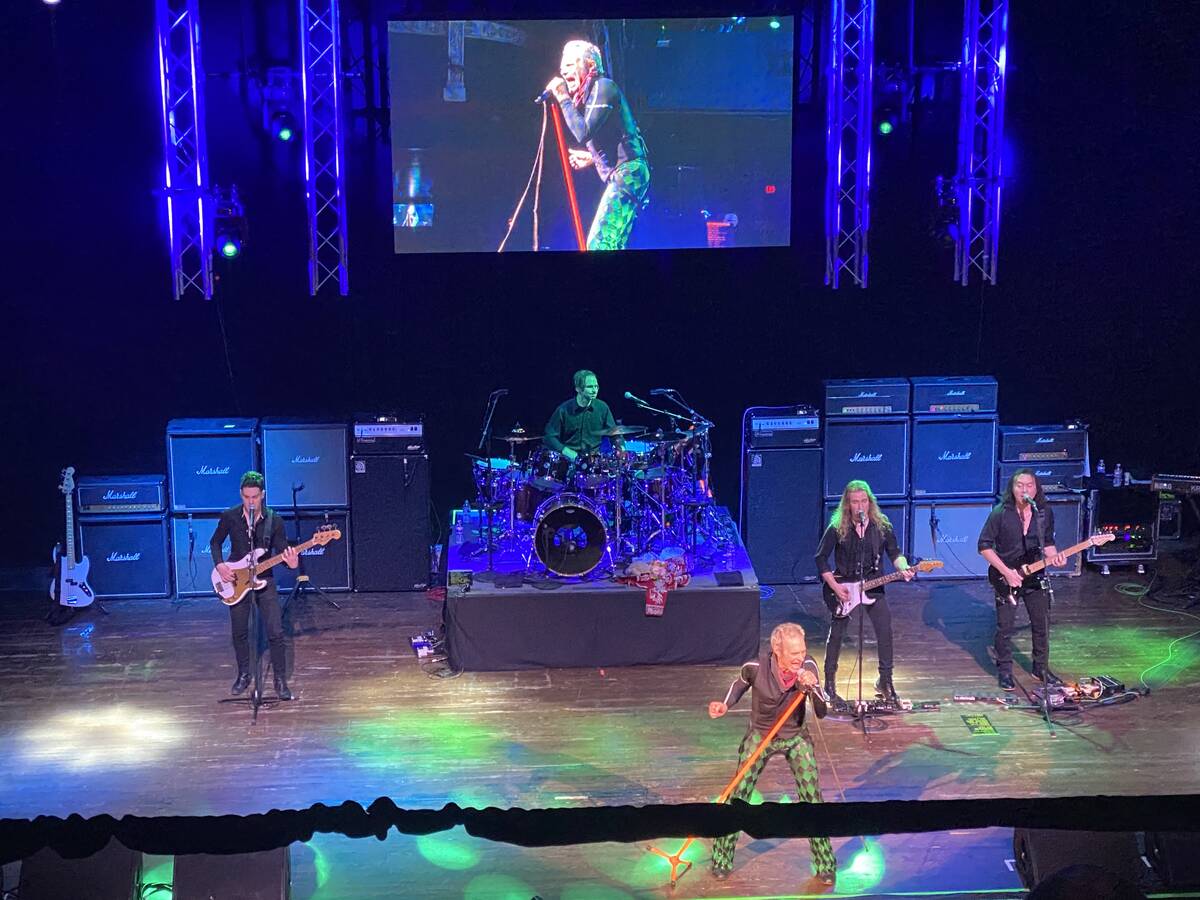 As is his wont, David Lee Roth is leaving himself some wiggle room here. The famed Van Halen front man announced his retirement after his five shows at House of Blues at Mandalay Bay ending Jan. 8. But on Monday, Roth posted on his website and Instagram account a Wild West-style show poster with the message, “The Last Tour Unless It Isn’t.”

On Oct. 1, Roth made the instantly classic announcement, “I’m throwing in the shoes. I’m retiring.”

Officials for concert promoter Live Nation, which owns House of Blues, have not returned requests for comment. But it is confirmed that Roth’s artwork is not an official promotional poster for the limited engagement. At the very least, Roth has thrown some theatrics into what has been set up to be his sendoff after a 50-year rock career.

Roth most recently played House of Blues in January 2020, and has no other performance dates scheduled. He’s said the shows would be the final iteration of Van Halen. Who might be performing with him has not been announced, either, leading to speculation (primarily from fans) that drummer Alex Van Halen would join him during run.

In the Oct. 1 chat, which played out as a one-man show, Roth remembered “the departure of my beloved classmate recently,” referring to guitar great Eddie Van Halen. He then offered, “I thought I might have been the first, frankly. I might have thought the Marlboro Man would’ve got me. ‘Hey Ed, objects in the rear-view mirror are probably me. And my doctors, my handlers, compelled me to really address that every time I go onstage, I endanger that future.”