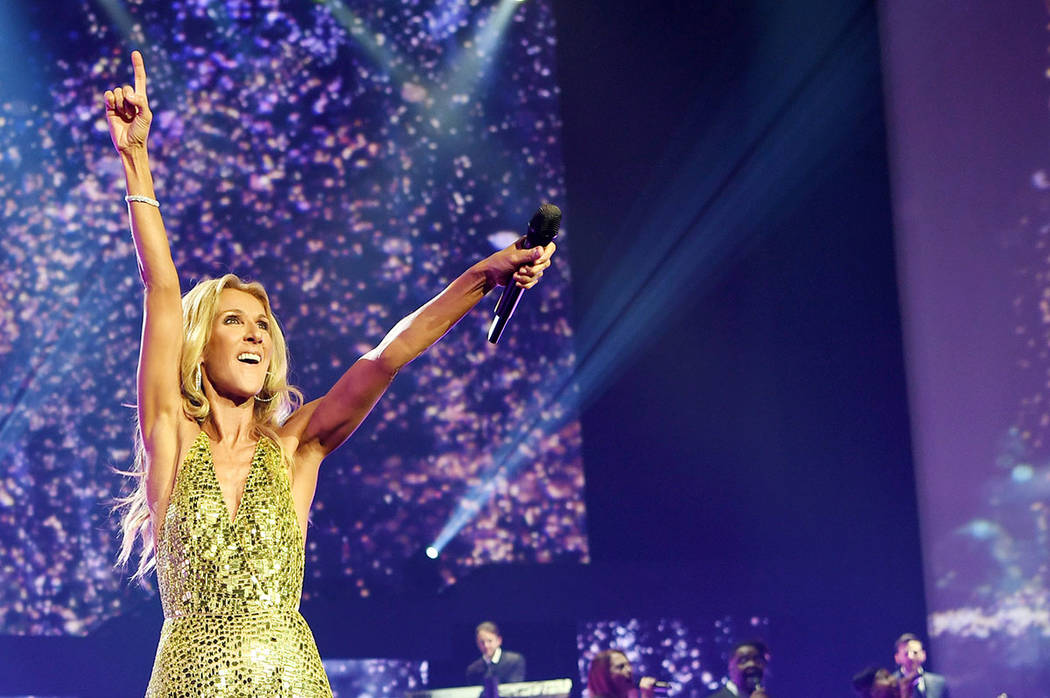 Celine Dion performs during the final show of her Las Vegas residency at The Colosseum at Caesars Palace on June 08, 2019 in Las Vegas. (Denise Truscello/Getty Images for AEG) 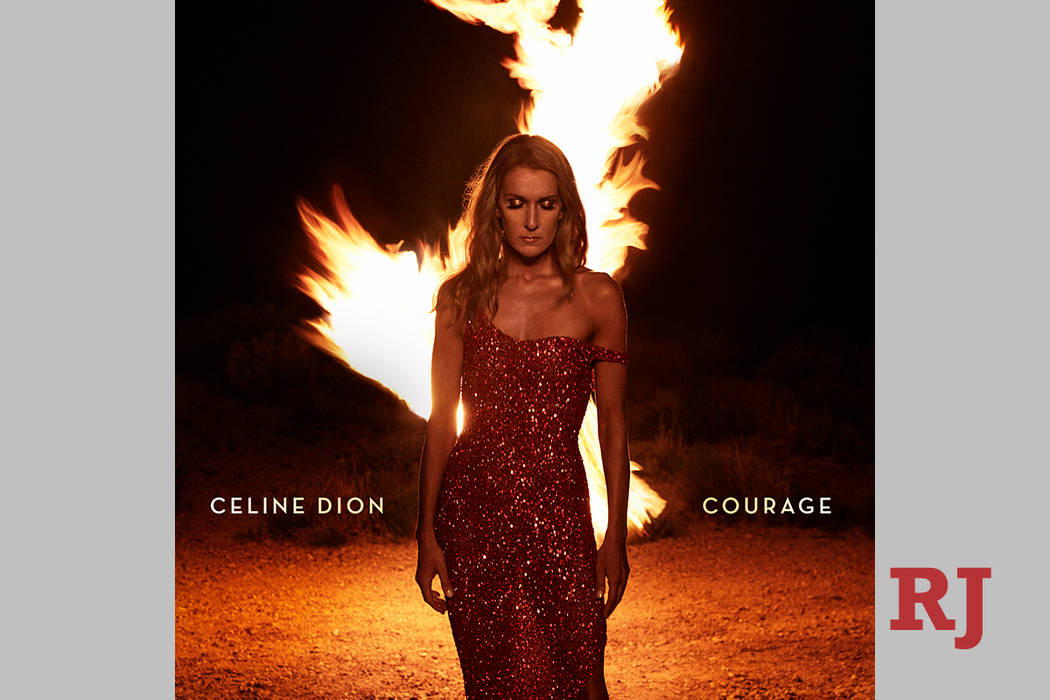 Celine Dion’s two most recent No. 1 albums have bracketed her headlining run on the Las Vegas Strip.

“Courage,” the pop superstar’s latest release, debuted atop the Billboard 200 albums charts this week. It is her first chart-topping album in more than 17 years, when 2002’s “A New Day Has Come” was issued.

That album dropped a year before “A New Day …” opened at the Colosseum at Caesars Palace in March 2003. Dion released “Courage” on Nov. 15; she closed at Caesars in June, having performed 1,141 shows for 4.5 million fans in her two Colosseum residencies.

According to Billboard’s own calculations, the 17-year gap between No. 1 releases is a record among female recording artists. Dion surpasses the 16-year, four-month span by Whitney Houston between “The Bodyguard” (May 29, 1993) and the debut of “I Look To You (Sept. 19, 2009).”

Dion’s sales have been bolstered during her ongoing “Courage World Tour,” which closes at the end of 2020. Dion confronts her personal challenges directly on the coinciding album.

The song “Forever That I Lost” refers to the loss of her husband and manager, Rene Angélil, and brother Daniel within days of each other in 2016. The collaboration with Sam Smith features the line, “I laid a dozen roses for the lover that I lost/I stand by all my choices even though I paid the cost.”