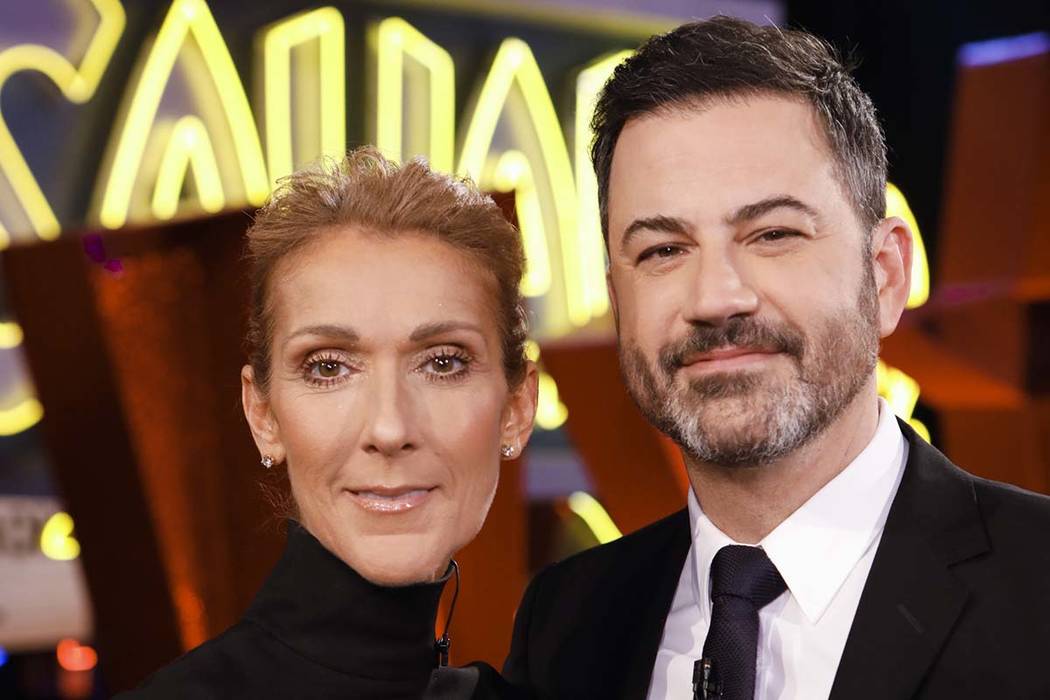 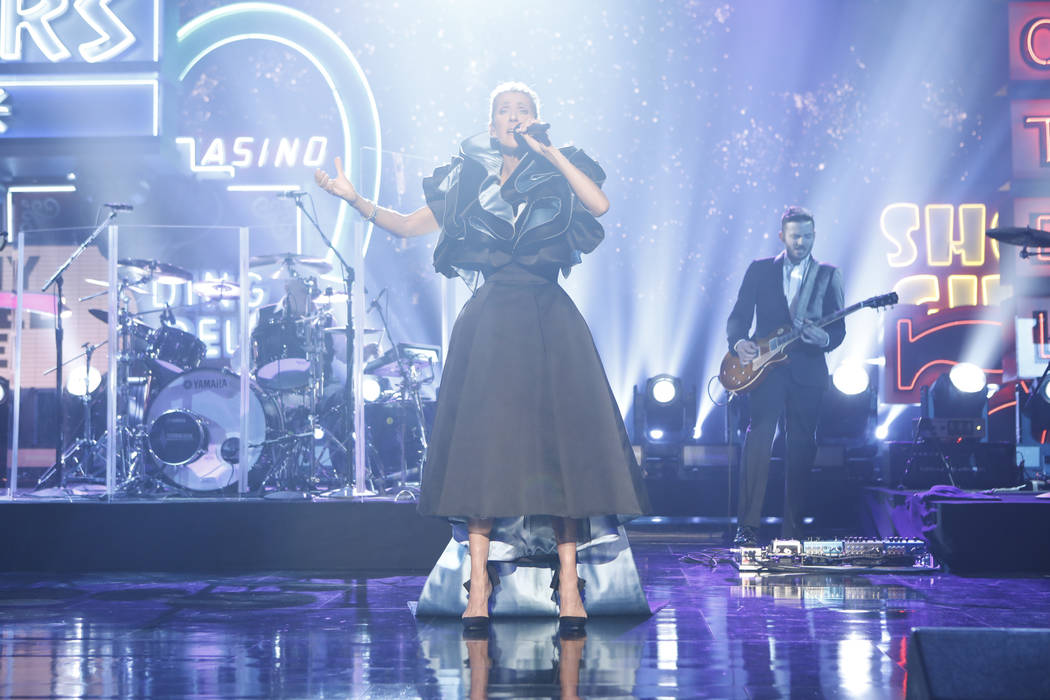 Jimmy Kimmel left the table a winner after his weeklong stay in Las Vegas.

His Friday night broadcast of “Jimmy Kimmel Live” from Zappos Theater at Planet Hollywood drew its highest ratings of the week, a 2.0/5 household rating. That means 2 percent of all households with a TV set across the country tuned into the show, and 5 percent of those watching TV at the time watched Kimmel’s broadcast.

Kimmel’s viewership did gain momentum through the week. His Friday numbers were up 11 percent over Monday night. Kimmel’s Friday-night ratings topped NBC’s “The Tonight Show Starring Jimmy Fallon” (1.7/4.0), but trailed “The Late Show With Stephen Colbert” on CBS (2.5, 7.0).

Kimmel usually airs a repeat on Friday nights. His Friday night numbers topped his most recent Friday original telecast — Oct. 19 from Brooklyn (where he lived until age 9) — by 18 percent.

It was the first time Kimmel, who grew up in Las Vegas, aired his show from here. His guests included The Killers (who performed as scheduled on Monday and also to take over for ailing James Taylor on Tuesday), Kevin Hart, Mike Tyson and Tiffany Haddish.

Kimmel and sidekick Guillermo Rodriguez commandeered a bachelorette party, which ended with Rodriguez onstage with “The Chippendales” at the Rio. Kimmel e also delivered beleaguered recurring guest Aunt Chippy a new car in the living room of her Las Vegas home on April Fool’s Day.

During the run, Kimmel announced the opening date — May 2 — and first headliners for his Jimmy Kimmel’s Comedy Club across from Brooklyn Bowl at Linq Promenade on the Las Vegas Strip. Comic actor Harland Williams is up May 2-8.

Kimmel has said he plans to cross-promote the club on his talk show. Producers, too, say they want to return the show to Las Vegas, with one saying, “We have only scratched the surface.”