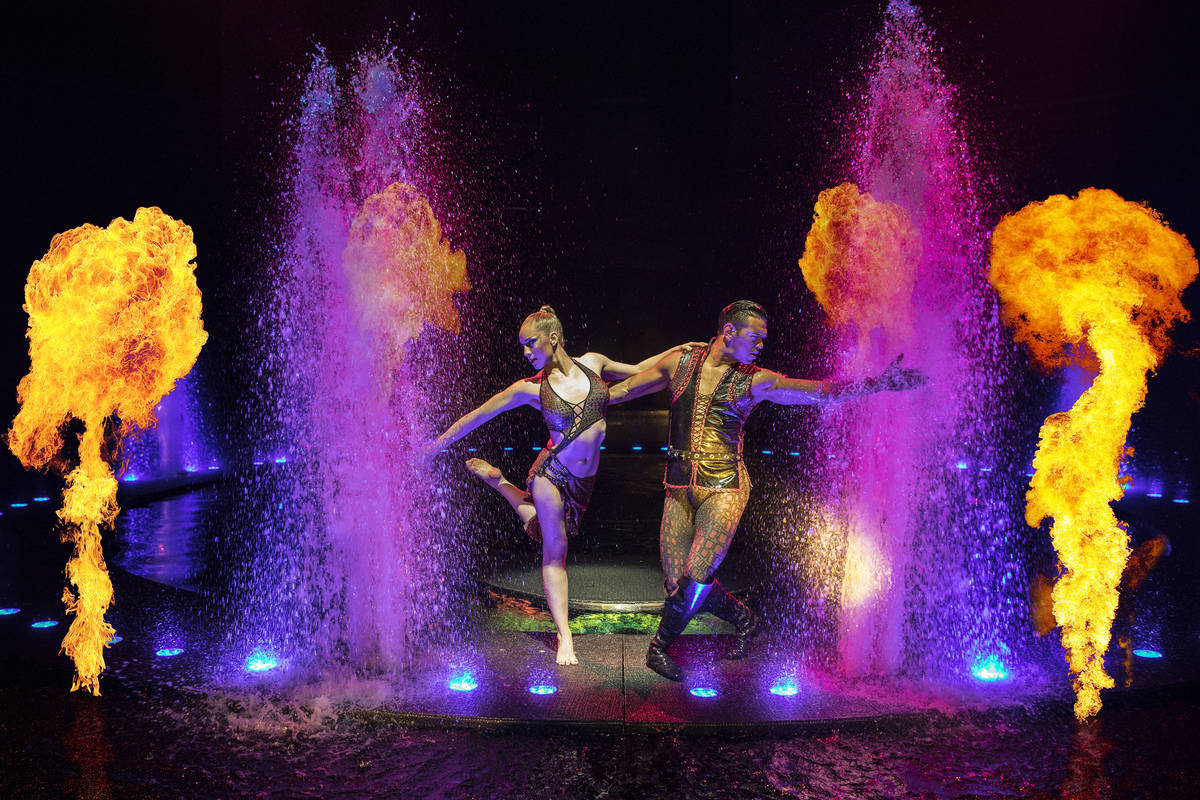 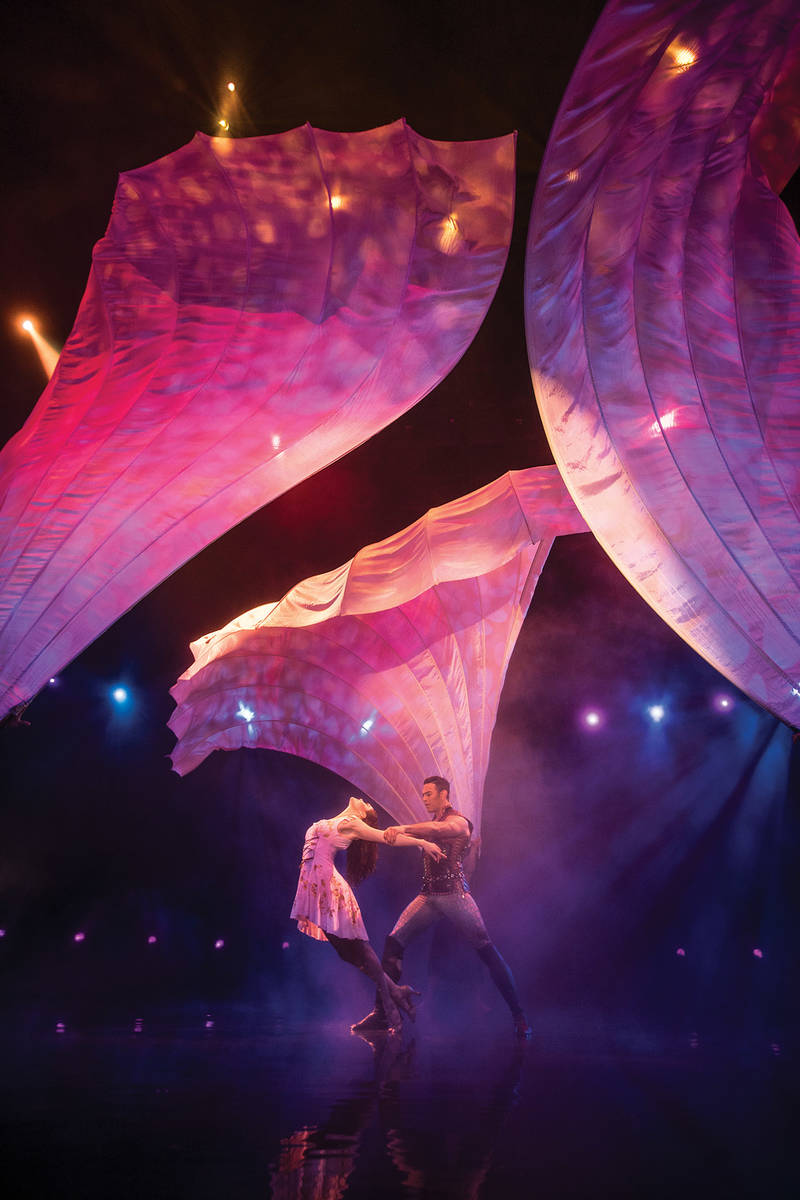 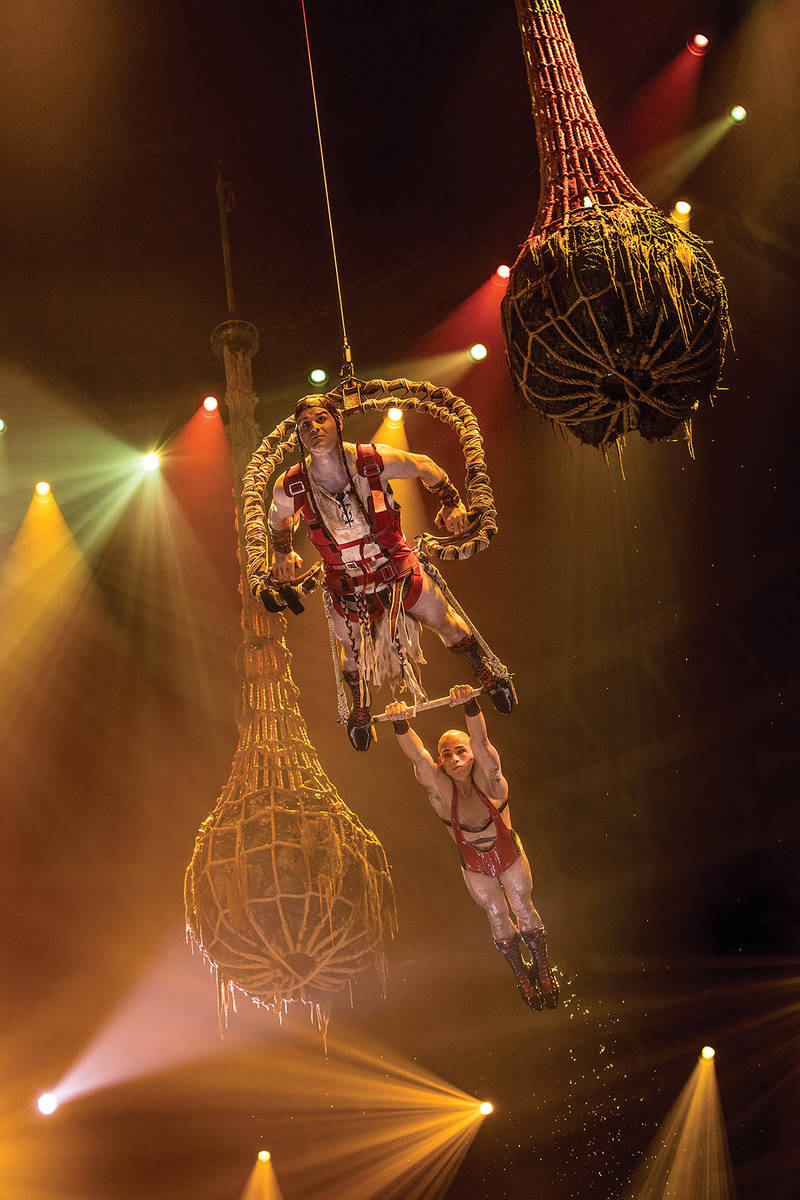 About 275 performers, musicians, technicians and ushers on the “Le Reve” team are out of work.

“As a result of the COVID-19 pandemic and subsequent physical distancing requirements for which an end date cannot be predicted, but are necessary to keep our guests safe, we have been forced to close the award-wining show ‘Le Reve—The Dream’ at Wynn Las Vegas,” the company said in a statement Friday.

The company also noted that “Le Reve” performed more than 6,000 shows since it was launched in 2005. It was a fan and industry favorite, having been voted Best Production Show in Las Vegas a record nine times by the Southern Nevada Concierge Association.

Created by Franco Dragone, who had just left Cirque du Soleil, the aquatic spectacular opened 15 years ago, along with the hotel. It was a rare Vegas production that was owned totally by its host resort, and the cast and crew were hotel employees.

Those staffers had been furloughed on May 29, with benefits extending through Aug. 31. Those benefits are still set to time out on that date.

Reportedly, there are no plans for the lavish Le Reve Theater, designed specifically for the show. The production had been held together under the hope that theater entertainment would open this fall.