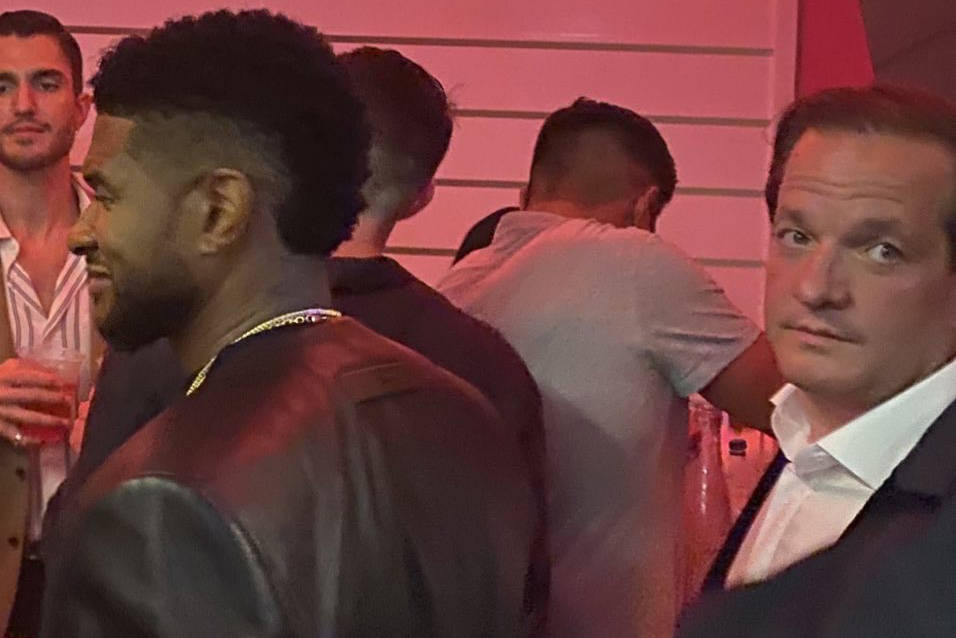 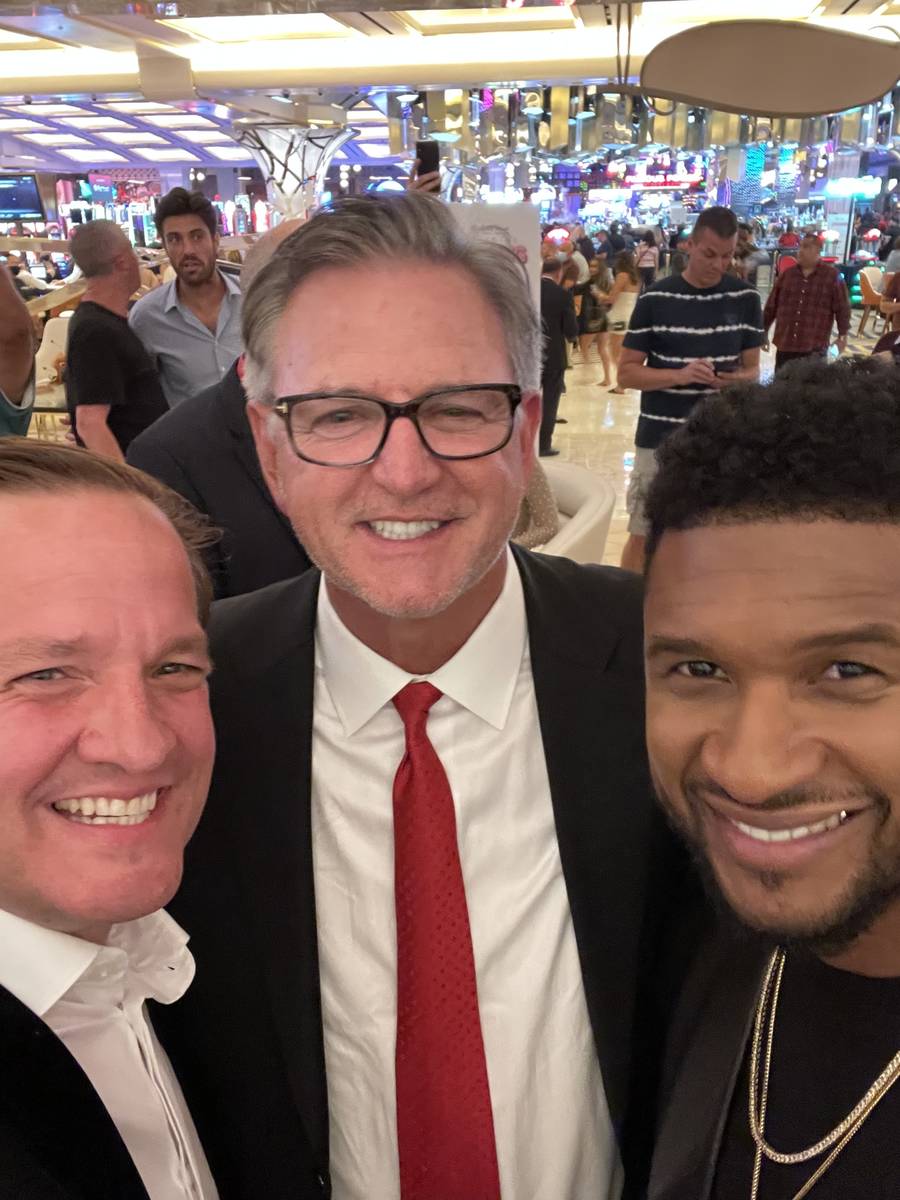 Jeff Beacher called it “the craziest night of my life.”

This, from the man who delivered the “Beacher’s Madhouse” adult-circus show, featuring Mini-Kiss and Mini-Miley Cyrus, to the Hard Rock Hotel.

The man who once shot a little person from a cannon mounted in the rear end of a (fake) elephant at his former club at MGM Grand.

And the man who, lest we forget, once stripped to his tighty-whiteys and plunged into the 10,000-gallon aquarium at MGM Grand’s Rainforest Cafe. This cannonball of entertainment promotion sent a tsunami through the hotel after the 2003 Billboard Music Awards. The stunt was Beacher’s splashy way to forecast “Beacher’s Madhouse” before its opening at the Joint.

Beacher confirmed that haul on Sunday, after word seeped around the scene that he’d achieved this major score at the tables.

Beacher, who lives just behind the Beverly Hills Hotel these days, arrived with Paris Hilton at Thursday’s party, and later ushered Usher to the VIP deck during Tiesto’s set. As we say, hijinks ensued. Beacher texted Sunday that he was thrilled for Resorts World President Scott Sibella and his staff during the intoxicating party.

“I was so happy for Scott and the team at Resort Worlds with their opening, I definitely drank too much,” said Beacher, who has been a comparatively healthy boy since his days in Vegas, dropping about 260 pounds after undergoing gastric sleeve surgery about three years ago.

Beacher is known to enjoy high-dollar blackjack, playing upwards of $10,000 per hand and acting as if he has $10 on every deal. It’s a safe bet to say he’s probably lost as much as he’s won over the years.

Beacher is characteristically a uni-focused gambler, not deterred even when he’s six figures down. And he was so far up at Resorts World, he struggled to sort out just how much he’d won.

“It was too much, like Beacher’s Madhouse, 440-pound Beacher too much,” Beacher said. “I woke up the next morning with a massive bag of cash next to my bed. I called my host and asked how much I owe the casino.”

Usually Beacher makes such a.m. calls to square up his marker with his host hotel. The bag of cash offsets what is often a losing figure. Not this time.

“He called me back, and then told me I have even more money on deposit from the win,” Beacher said. “It still didn’t hit me ‘til the afternoon how much I won. It was such a fun night, and then having been blessed with a win like that made it perfect.”

Beacher says he’s donating “a chunk” of his profits to the foundation he has started, which helps people with limited funds pay for stomach surgeries. He’s also hosting “The The Kelly Osbourne and Jeff Beacher Show” podcast, which debuted in May.

But it takes this city, and a Madness-scaled party, to bring out the best of Beach. As the showman says, “I miss Las Vegas.”