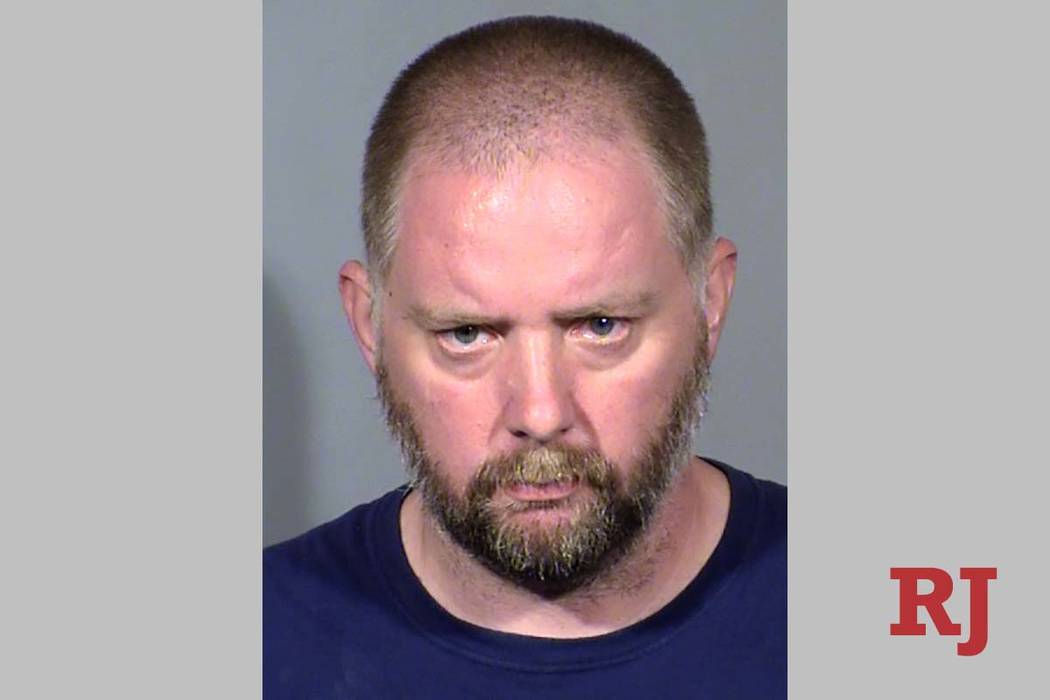 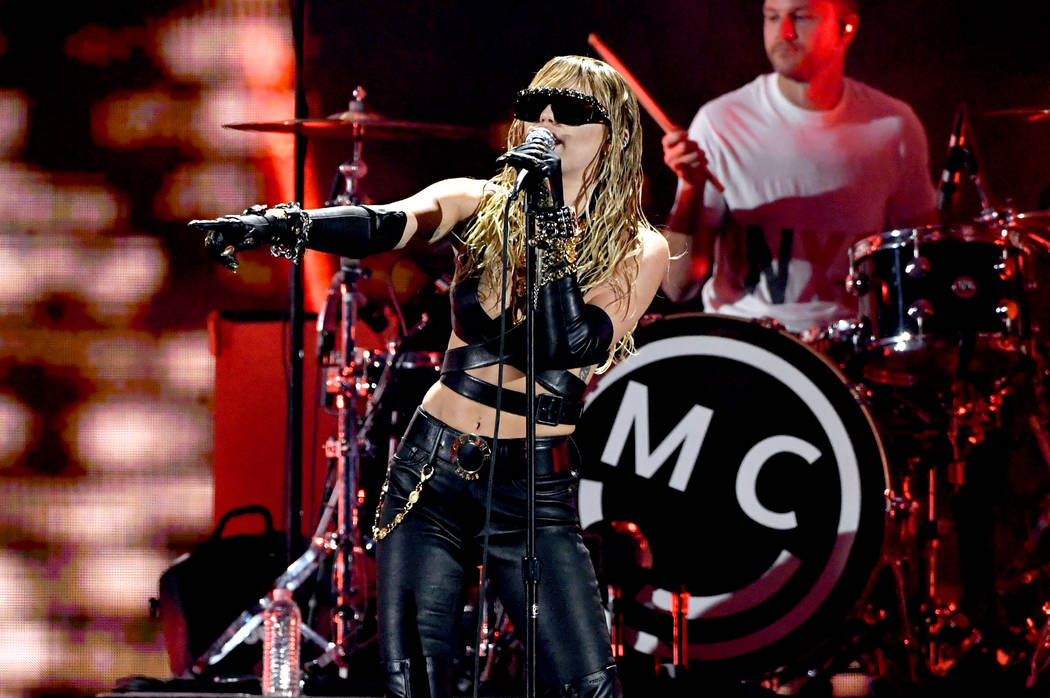 A man reportedly obsessed with pop superstar Miley Cyrus was removed from T-Mobile Arena during Cyrus’ set Saturday night during the iHeartRadio Music Festival. Cyrus opened the second night and performed about a 30-minute set.

The celeb website TMZ reports that 42-year-old David Rumsey had made previous threats against Cyrus, telling her reps, “It’s my life’s mission to impregnate Miley.”

Cyrus’ bodyguards spotted Rumsey in the crowd and called law enforcement. Rumsey was then reportedly taken from the arena. He was booked into the Clark County Detention Center, where according to the CCDC website he remains in custody after being charged with making false threats and burglary. Bail has been set at $100,000. Rumsey has a court hearing set for 9 a.m. Oct. 7.

Rumsey also said he intended to raise Michael Jackson, Prince and Tupac from the dead, with the intention of putting on a party with Cyrus. He posted a series of troubling messages on Twitter, saying he was staying at Motel 6 on East Tropicana Avenue, near T-Mobile Arena and invited Cyrus to meet him there.

One post: “I do hope that we can talk about everything in Vegas so I can explain all to you. I am wanting as much 1 on 1 time talking with you as possible. I know soon I will be partying it up with all the famous people but you are the only one I really want to talk to.”