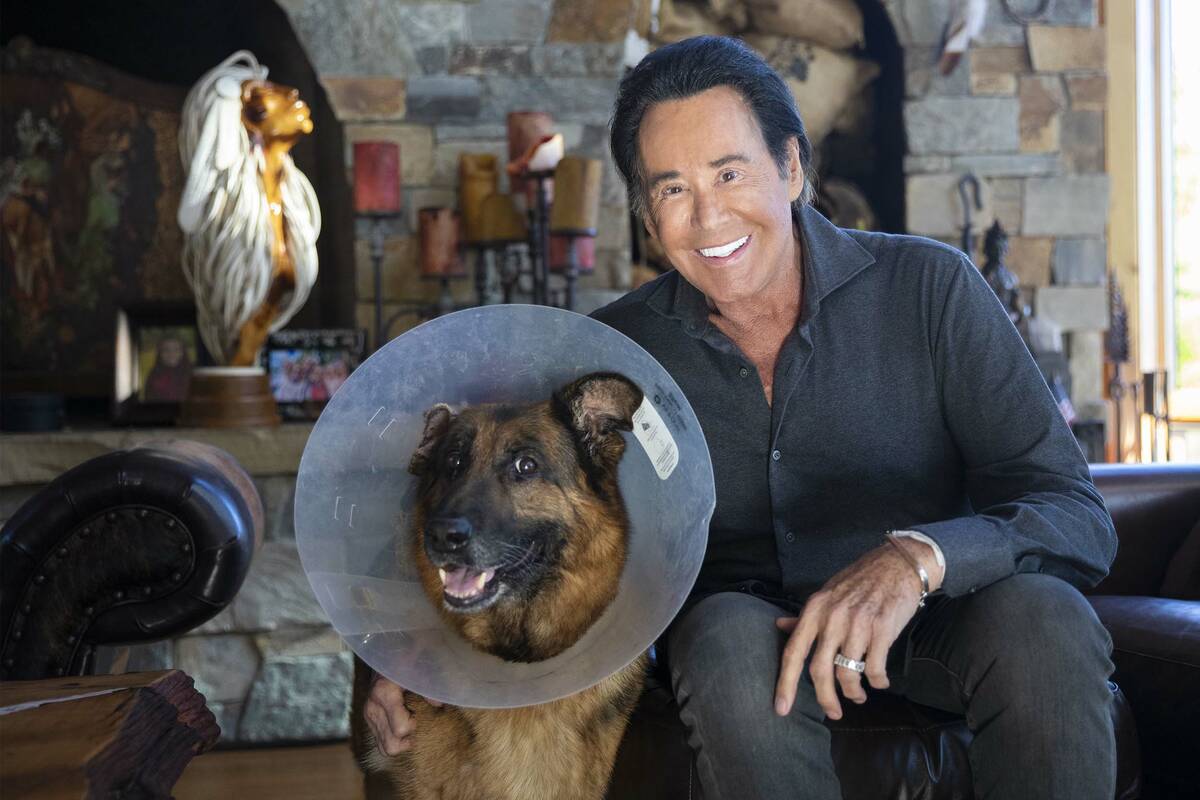 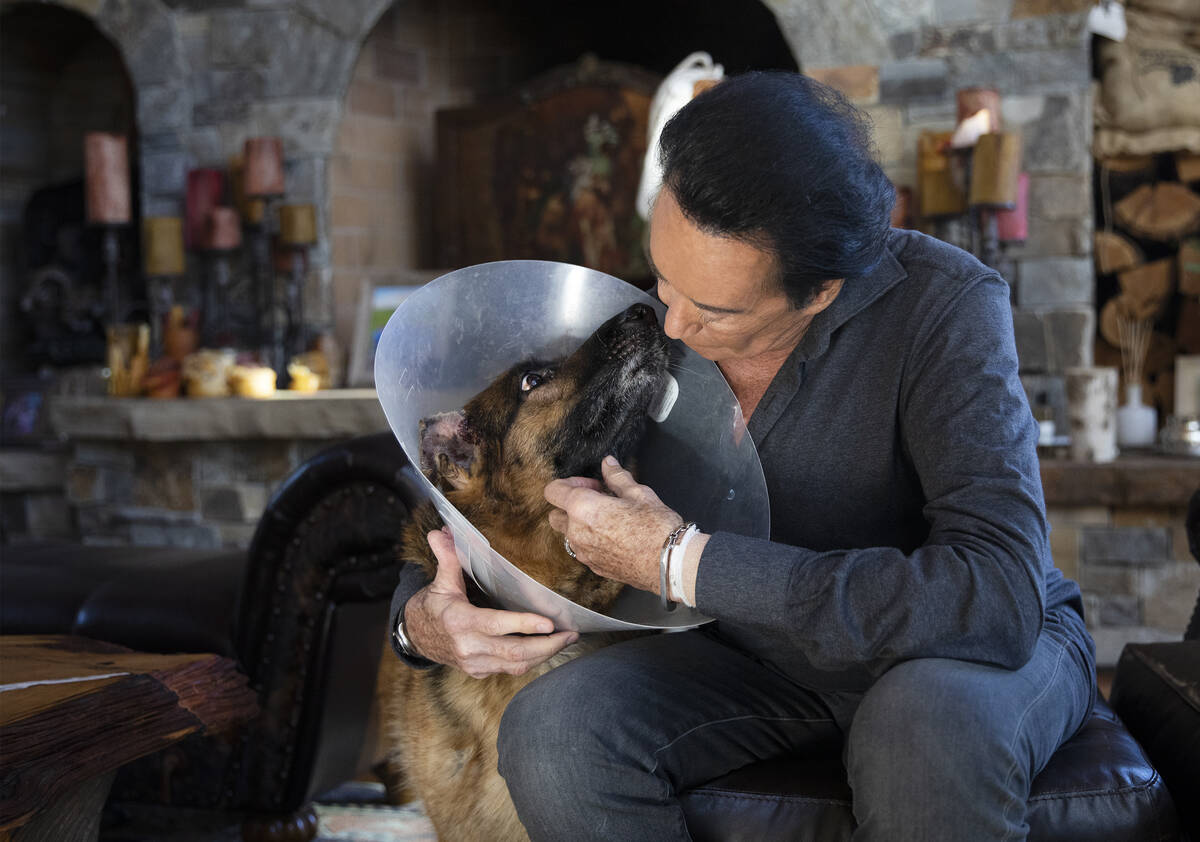 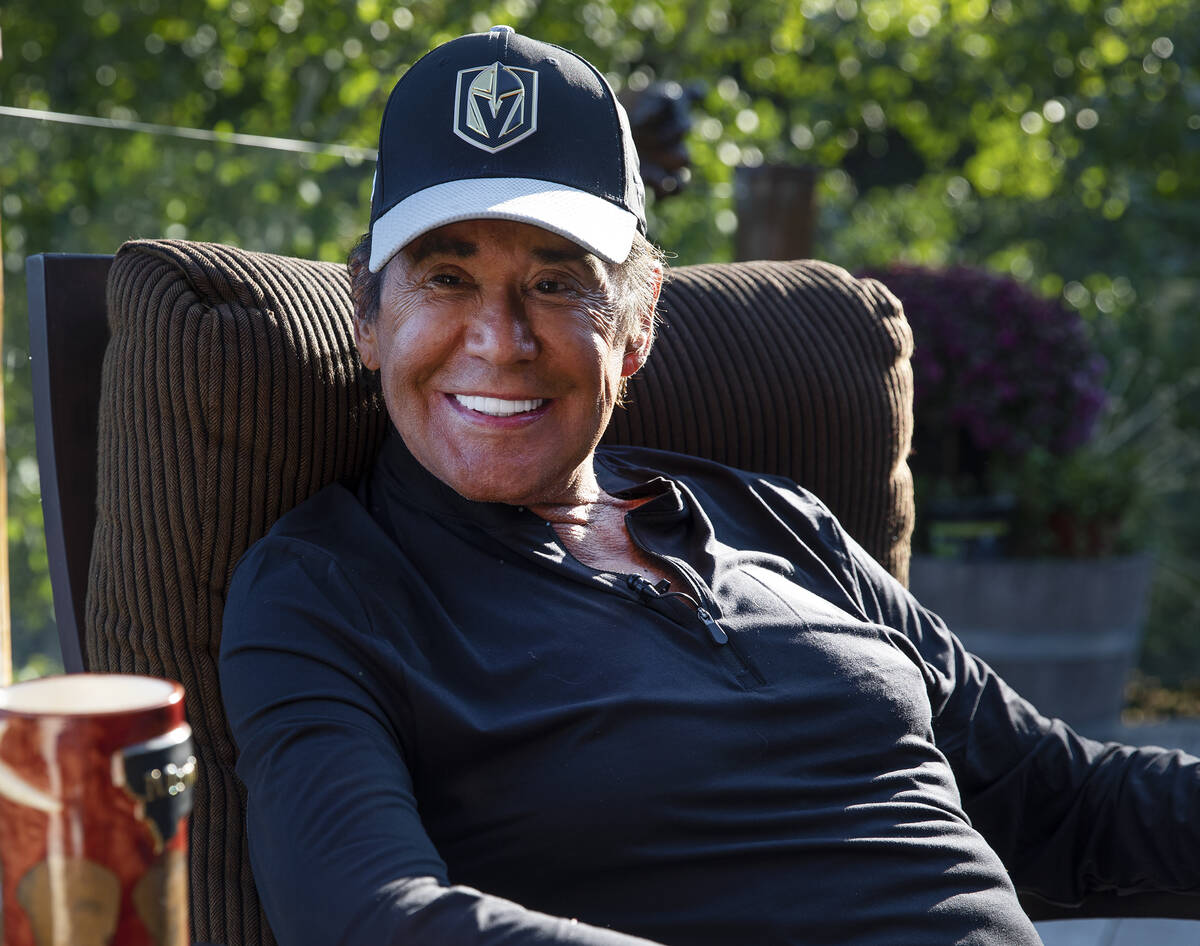 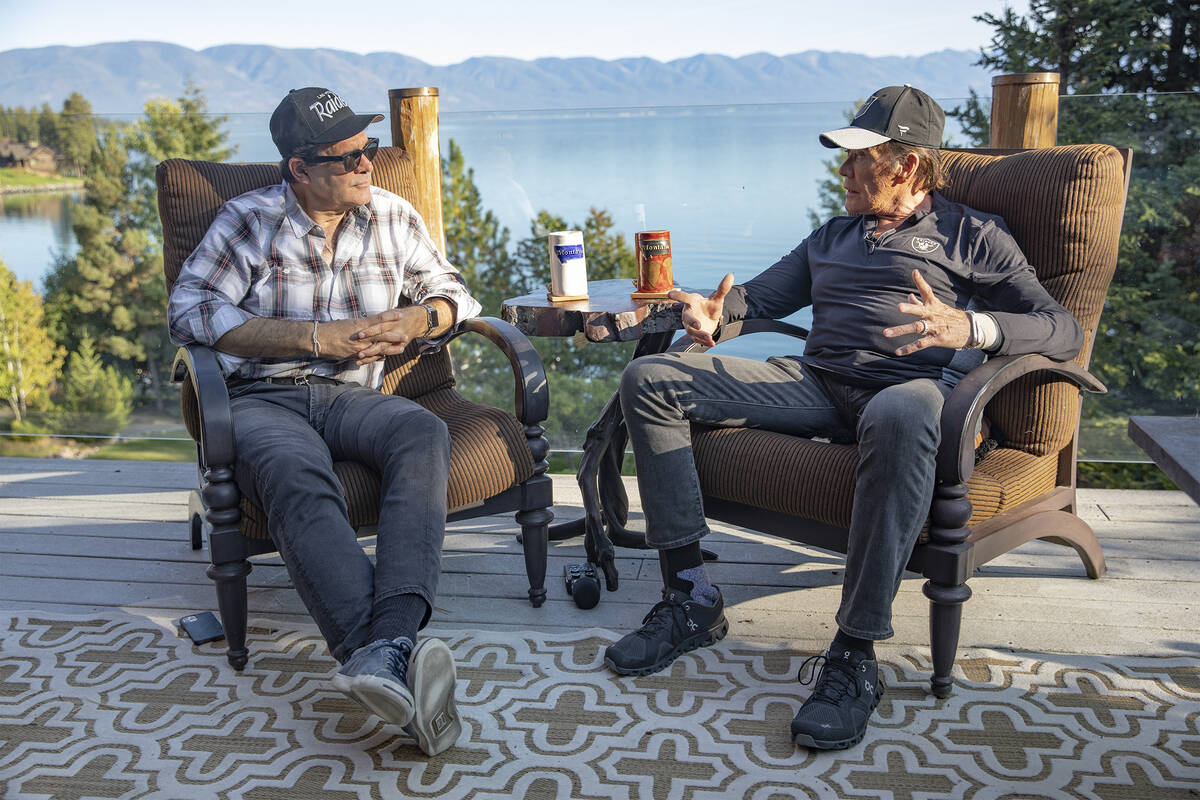 Even before Wayne Newton was known as Mr. Las Vegas, he was the city’s original locals act.

Newton built a following downtown, at the Fremont Hotel. It took a few years, in an era before social media buzz could be achieved in minutes. But from 1959 to 1963, Newton and his brother, Jerry, threw it down at the Carnival Lounge for six shows a night, six nights a week, 46 weeks a year.

Finally, the duo’s budding star was afforded headliner status in the fancy Flamingo on the Strip. That was in November 1963, just after Newton issued his classic, “Danke Schoen.”

Remarkably, Newton is set to celebrate his 58th anniversary of opening at the Flamingo in the newly minted Wayne Newton Theater inside Bugsy’s Cabaret. The Vegas legend returns his “Up Close and Personal” autobiographical show to the stage on Oct. 23, 25, 27 and 30. Tickets start at $79 (not including fees) and are onsale 10 a.m. Friday.

“I am just really looking forward to being back onstage, in front of fans, and performing again,” Newton said during a phone chat Tuesday afternoon. “I am on a stage that is about three times bigger than I was before (at Cleopatra’s Barge at Caesars Palace), which avails me the opportunity to play more instruments, have more musicians onstage and change things up more often.”

Newton is also onstage through November and December, finishing this set of dates Jan. 1. The run is billed as a limited engagement, but an extension remains in play.

Newton is sharing the venue with the Stabile Productions’ “X Burlesque” adult revue. Piff the Magic Dragon, who had previously performed in the venue, has shifted to Flamingo Showroom, where he is toggling times with “Ru Paul’s Drag Race Live.” Since May 2019, Bugsy’s had been named for “X Burlesque” when that show performed, and for Piff when he was onstage.

Along with his showroom debut in the early 1960s, Newton headlined Flamingo Showroom in 2006 and 2007. He eventually moved into the Barge, before COVID struck and prompted Caesars to close the venue permanently.

But Newton has been in the company’s plans throughout.

“Wayne Newton is a true Las Vegas icon and treasured member of the Caesars Entertainment family,” Caesars Entertainment President of Entertainment Jason Gastwirth said in a statement. “The embodiment of showmanship, Wayne gifts each audience with his love of music and stories of his remarkable career. We are proud that ‘Mr. Las Vegas’ will continue entertaining our guests, now calling Flamingo home.”

Newton has been recovering from surgery resulting from a back injury at his Montana estate in August. For his stage show, he will be backed by a live band (keys, bass, drums and maybe an additional guitarist/banjo player), and will select songs from a rotation of about 20 tunes. In previous shows at Caesars Palace, he’s performed “Danke Schoen,” “Daddy Don’t You Walk so Fast,” “Red Roses for a Blue Lady,” “At This Moment,”“The Letter,” “Summer Wind” and “Years.”

Video highlights include priceless moments with Jack Benny, Lucille Ball, Dean Martin, Sammy Davis Jr. and a wonderful duet with Glen Campbell, among many other favorite moments from the Newton vault. The show’s rudder is Newton’s storytelling over those video highlights, and his Q&A with the audience. He typically has an onstage counterpart, unbilled yet quite familiar to Newton’s friends.

During the COVID pause, Newton has had a chance to observe the Vegas entertainment scene. A lot has changed since he arrived, to put it mildly.

“We go through this every 10 years or so, where we have a new evolution of Las Vegas,” Newton said. “When you look at all the national TV shows that are coming to Las Vegas, the headliners we have, shows like ‘AGT Live’ coming in, and the sports that we have with the Raiders and Golden Knights, it’s really incredible.

“We’ve said it’s the entertainment capital of the world for years, and it really is that, more so now than ever.”

Aside from his back ailment, Newton says he has been healthy through COVID, and has been vaccinated. He was originally a key figure in the Caesars mask-up campaign in June 2020, when entertainment began reopening in Las Vegas.

Newton says that for his dates at Flamingo, he is leaving health and safety protocols to the hotel’s ownership company. He’s just ready to sing and tell his story.

“I think it’s going to be a whole lot of fun,” Newton said. “I’ve been away so long, I’m ready to really push the limits of this new show.”