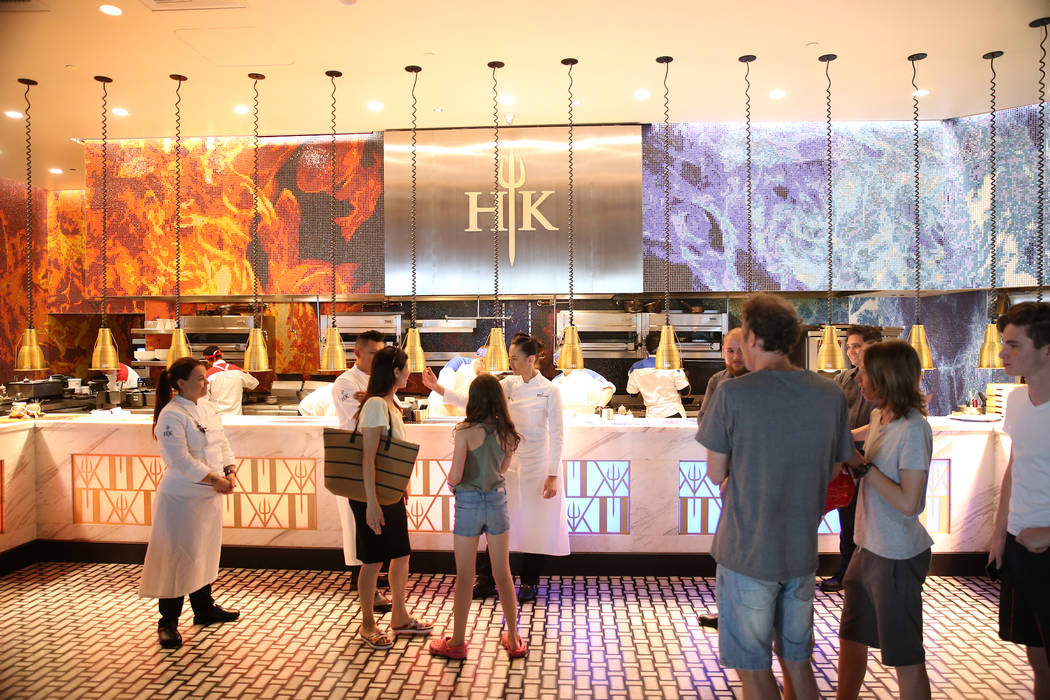 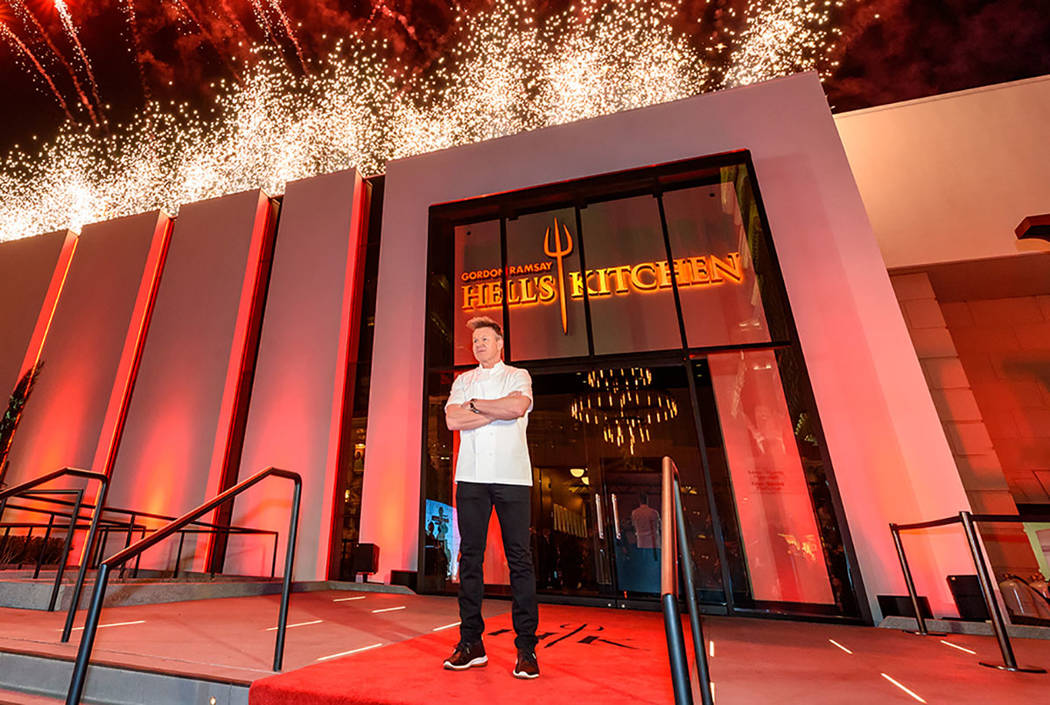 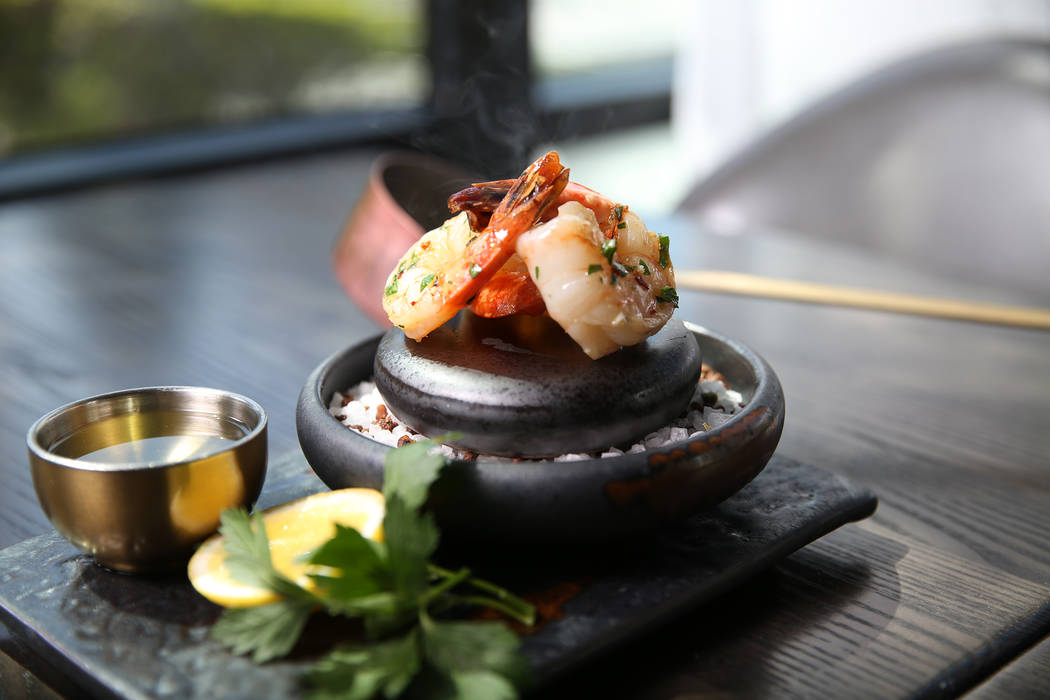 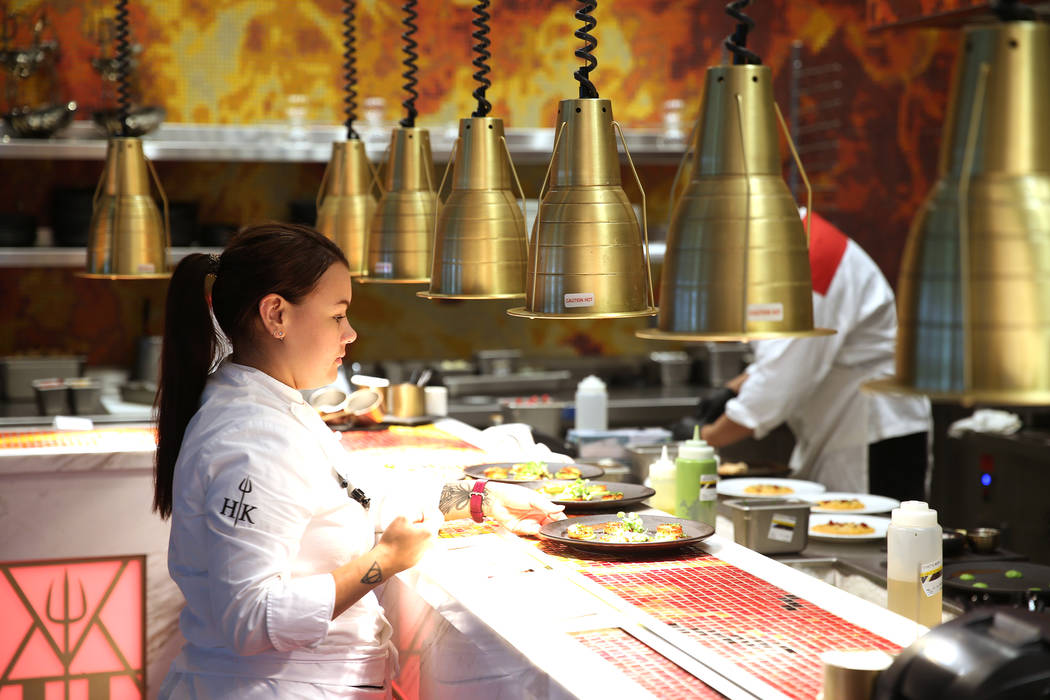 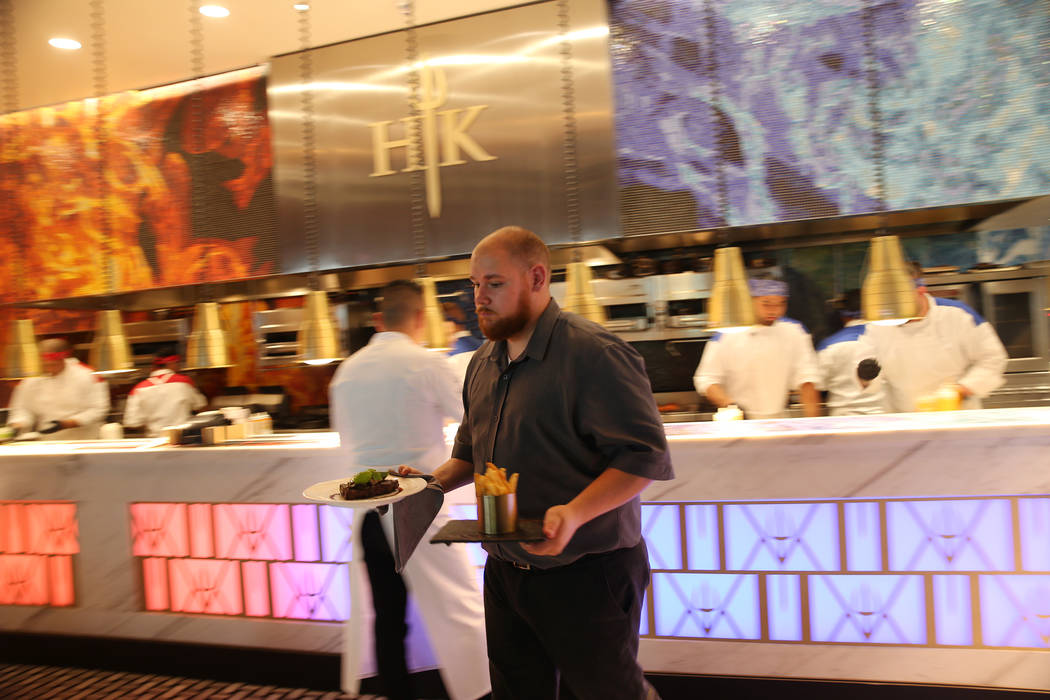 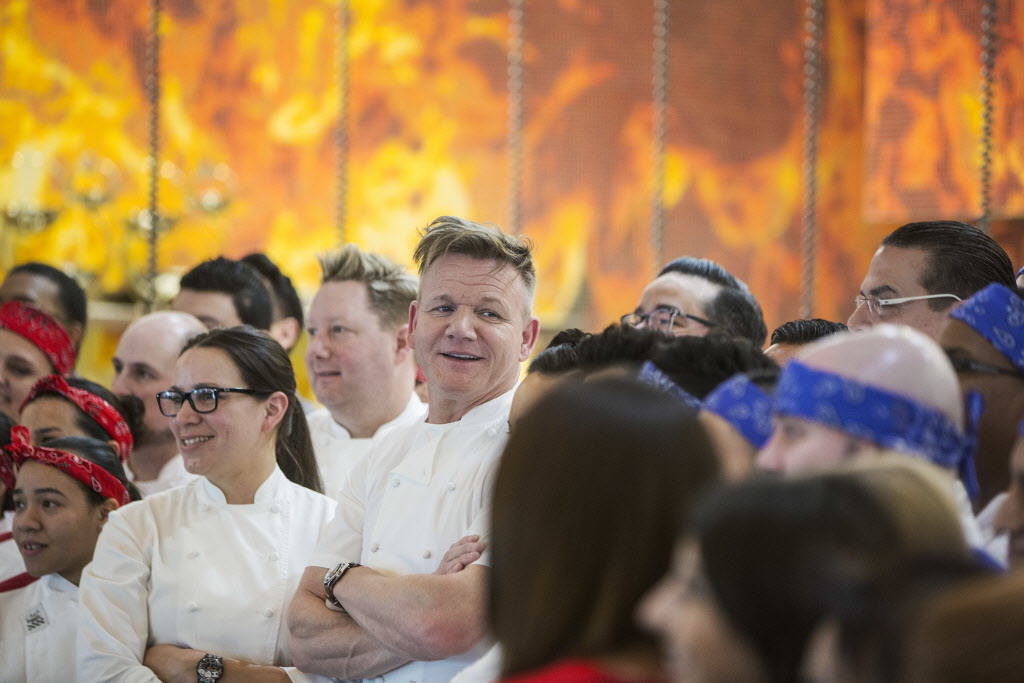 Two customers of Gordon Ramsay Hell’s Kitchen were taken to a hospital Thursday night after being burned by a flaming drink.

A spokeswoman for Caesars Palace, where the restaurant is located, confirmed the incident, but could not provide further information on their condition.

Caesars Entertainment issued a statement that says, in part, “We stand ready to provide any assistance they may need to help them through this difficult time.”

It continues, “The particular type of specialty drink served at Hell’s Kitchen is served at the finest restaurants worldwide without incident. But out of an abundance of caution, Hell’s Kitchen has removed the drink item at issue from the menu.

All of us here at Caesars Palace and the Gordon Ramsay Restaurant Group are concerned for the injured guests, and are hopeful for their speedy recovery.”

Deputy Fire Chief Jon Klassen confirmed Friday that the Clark County Fire Department responded to the call, but said he could not comment further because it was a medical incident.