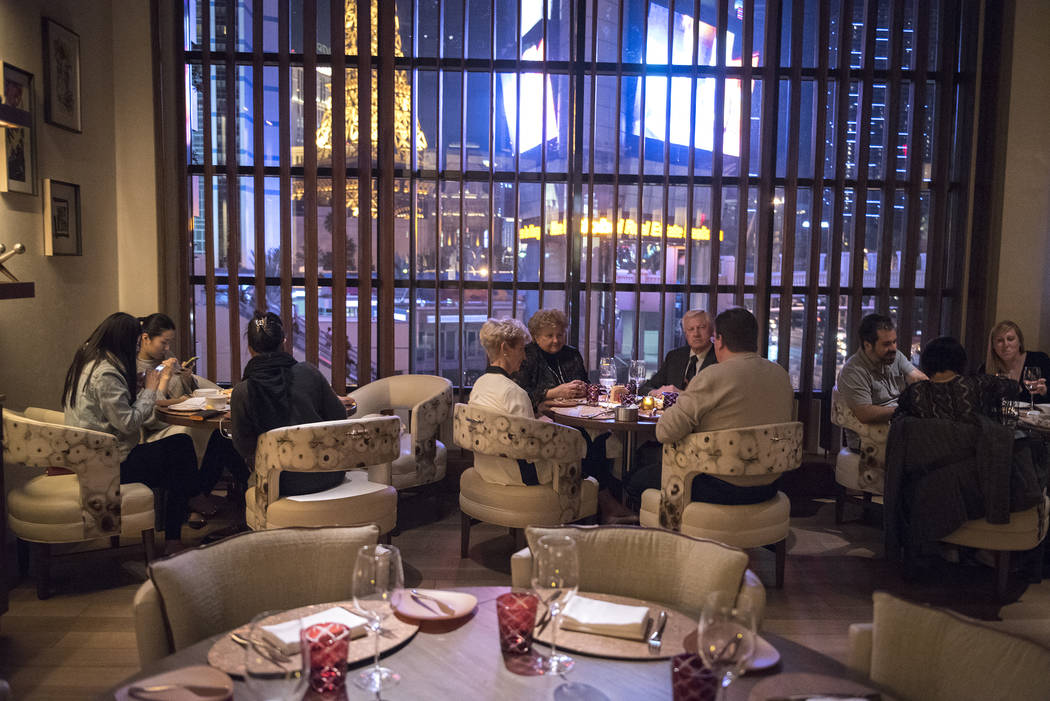 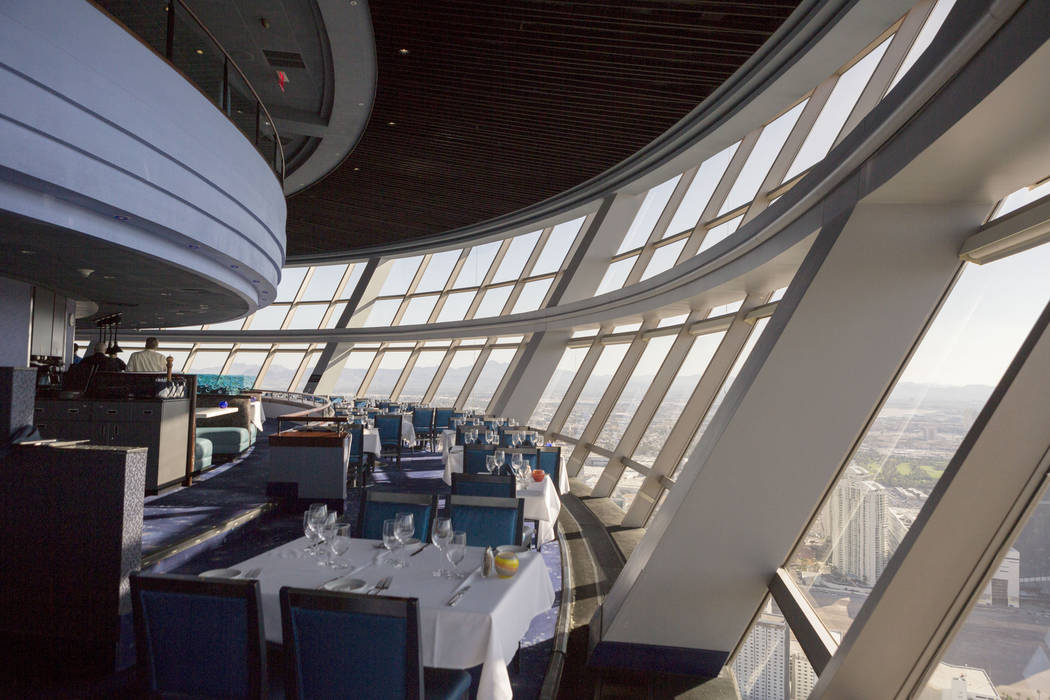 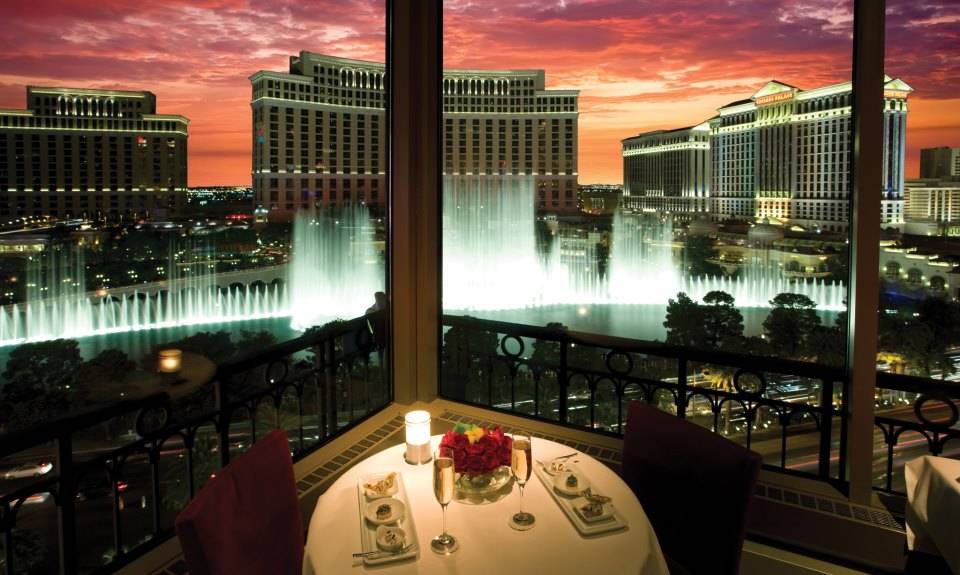 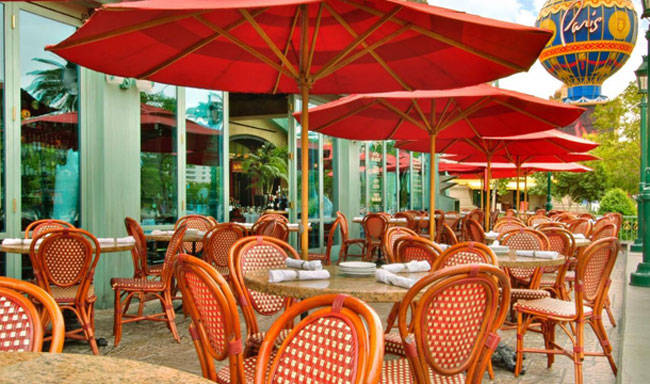 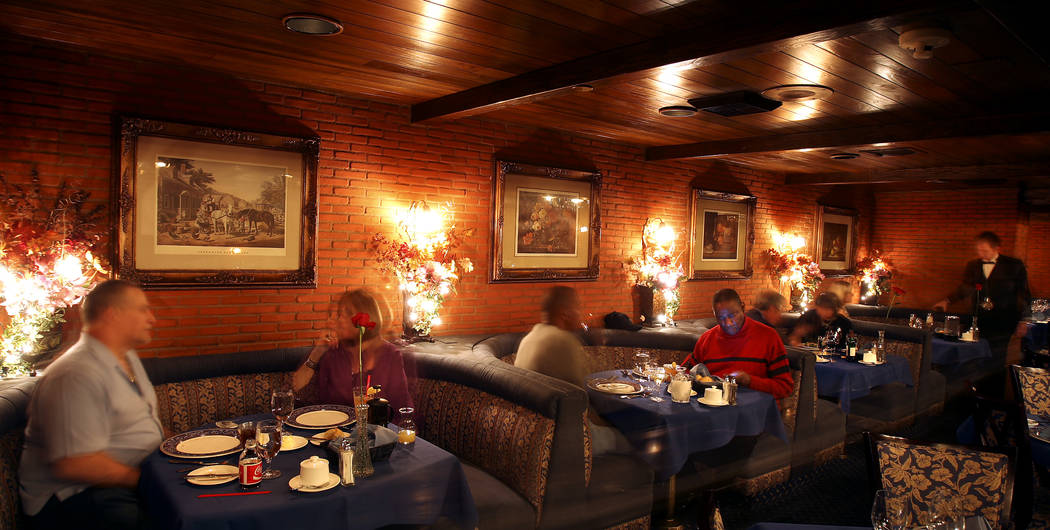 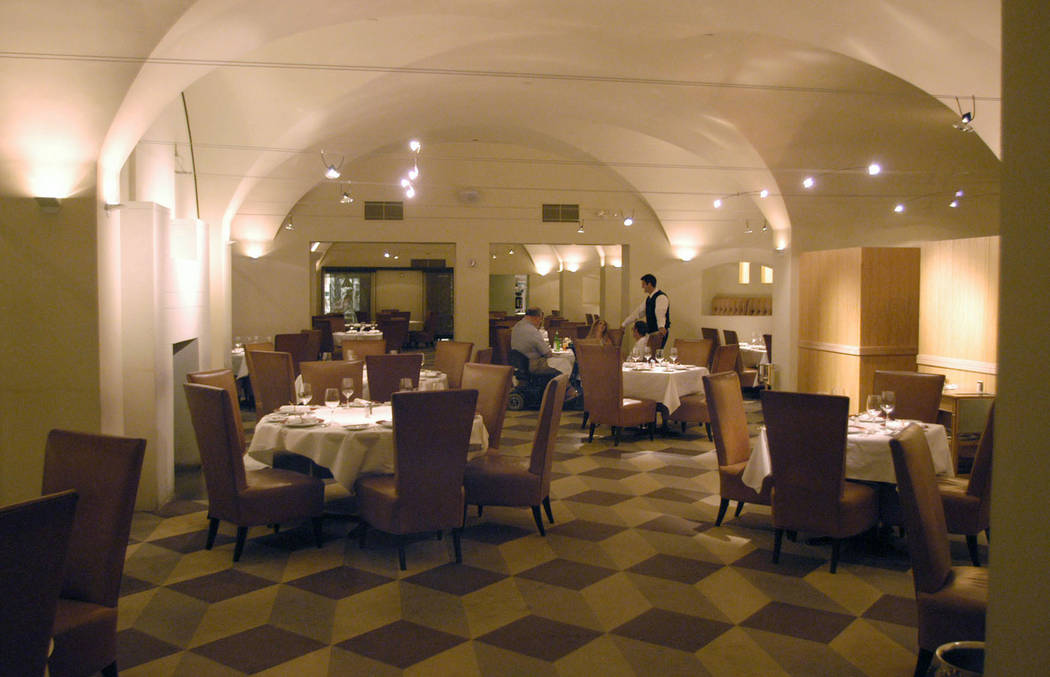 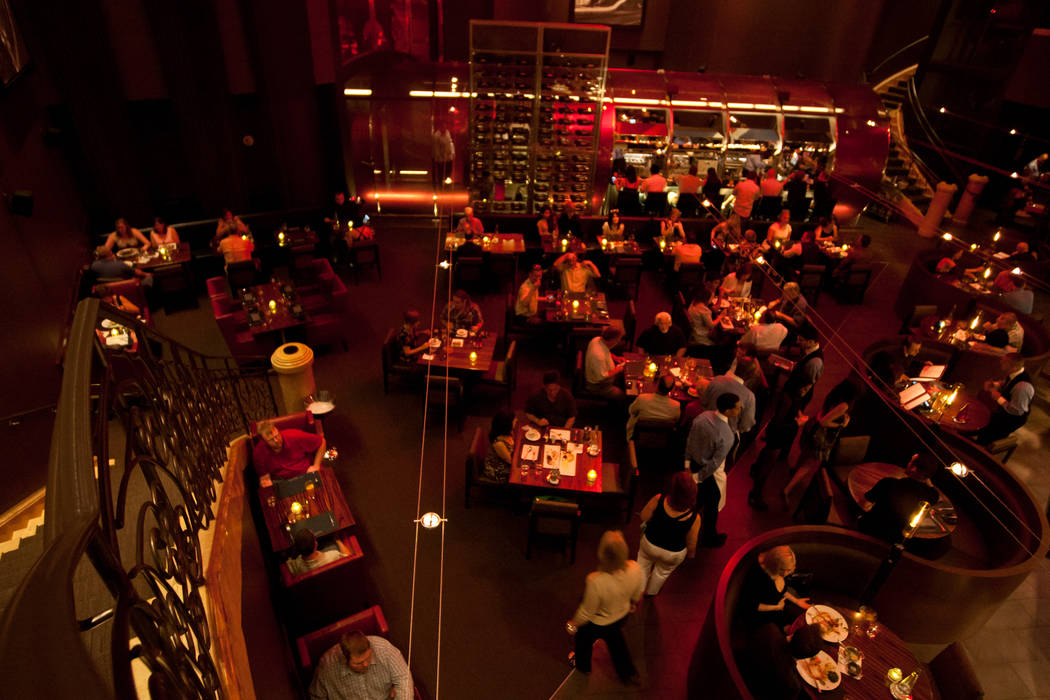 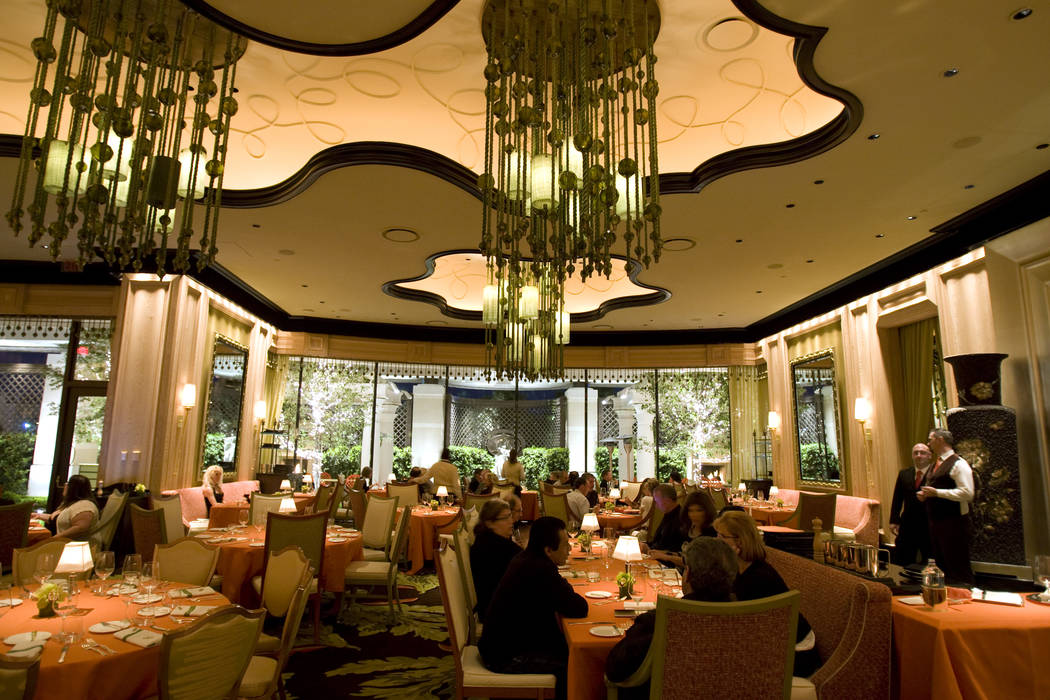 To put that in perspective, New York City has 12 entries on the list, and entire state of California has 10.

Not surprisingly, most of the honored local wine collections are on the Strip. Hugo’s Cellar at the Four Queens is the sole entry without a Las Vegas Boulevard address.

On the Strip, three steak-centered restaurants made the list: Delmonico Steakhouse at The Venetian, Gordon Ramsay Steak at Paris Las Vegas and the recently re-imagined Top of the World at the Stratosphere. Representing the world of French cuisine are Eiffel Tower Restaurant and its downstairs neighbor Mon Ami Gabi, both at Paris. And Italian restaurants Giada at the Cromwell and Sinatra at Encore round things out.

Open Table’s list was assembled from more than 12 million verified OpenTable reviews of more than 28,000 restaurants in the U.S. Only restaurants with a minimum “overall” score and number of qualifying reviews were included for consideration, and those were then scored and sorted according to the percentage of reviews for which “notable wine list” was selected as a special feature.