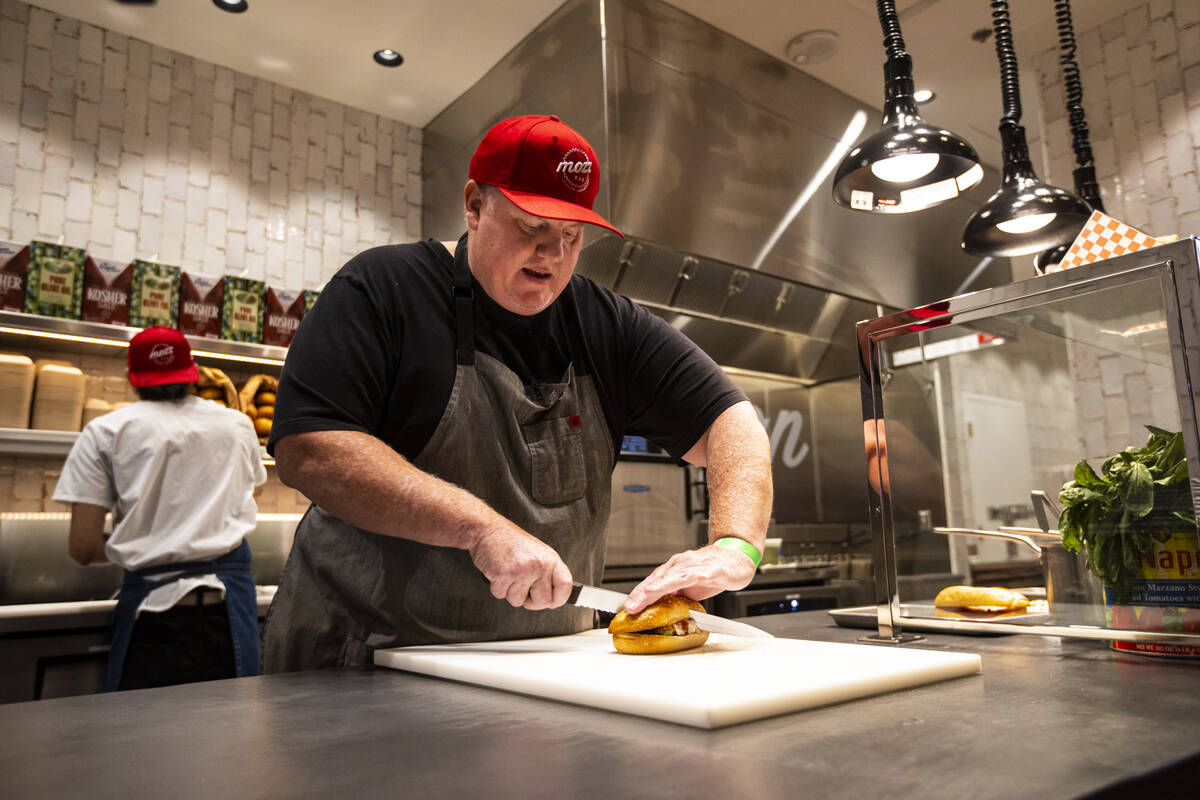 Chef James Trees — chef-owner of Esther’s Kitchen, a James Beard Award finalist and a leader in the renewal of downtown Las Vegas — is opening a French bistro and a companion bar, he shared exclusively with the Review-Journal.

The bistro, called Bar Bohème, will occupy a former transmission garage on Main Street in downtown, not far from Esther’s current space. A cocktail bar, dubbed La Petite Bohème, will lie in a separate building just behind the bistro.

Although the Strip certainly offers high-end French restaurants, the city at large has fewer independent French spots than it might. Part of that reflects U.S. dining trends in the past two decades, with Italian, Latin and Asian flavors ascendant (though culinary schooling and professional kitchens still are based on the French model).

So as Trees brings bistro back, how French will the menu be?

“Very French,” the chef said, citing restaurants like Balthazar, the New York City brasserie, and Au Cheval of Chicago, named after the French term for adding a runny fried egg, as points of reference. “I really want to do brasserie food well.”

The timeline for opening, Trees said, ranges from about a year to 18 months.

The Bohème project comes at a busy time for the chef. As previously reported by the RJ, Esther’s Kitchen is moving half a block away into the Retro Vegas building, also on Main Street, because the highly regarded and popular restaurant needs more space.

Esther’s, on Casino Center Boulevard with an entrance on California Street, will become L’Aristocrat, which also will be French.