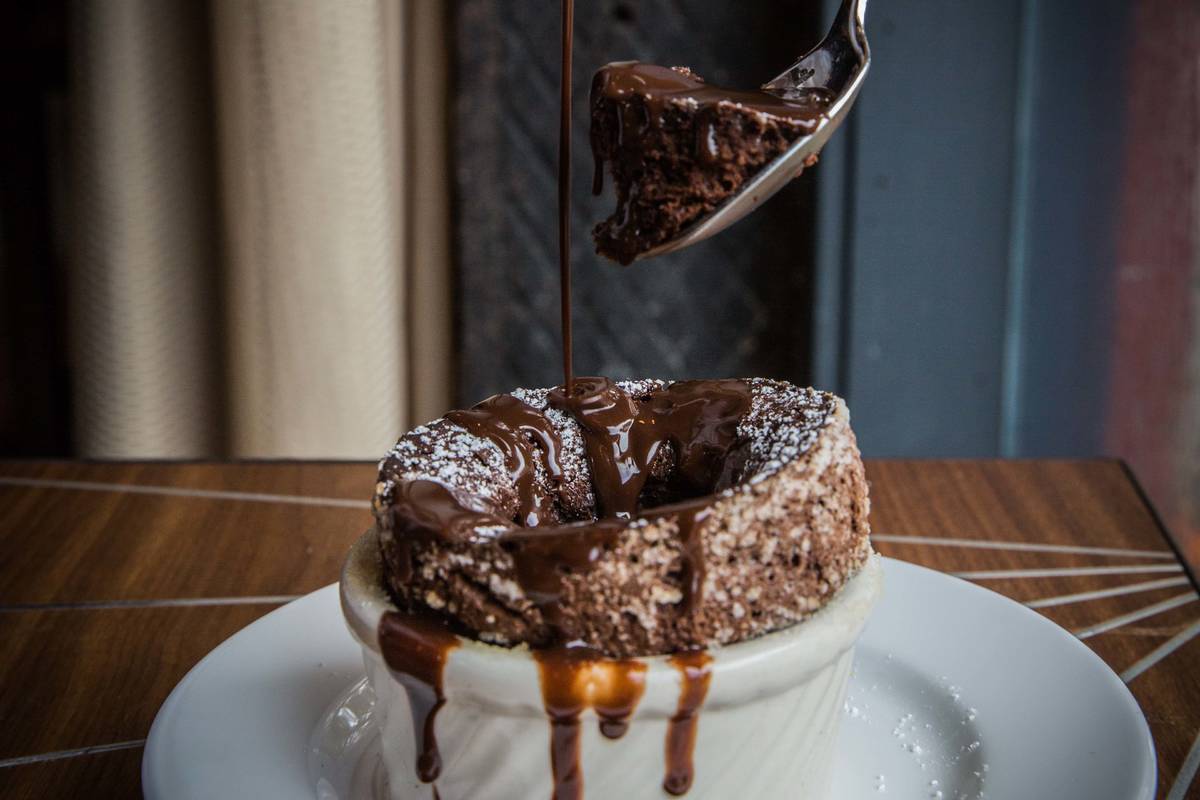 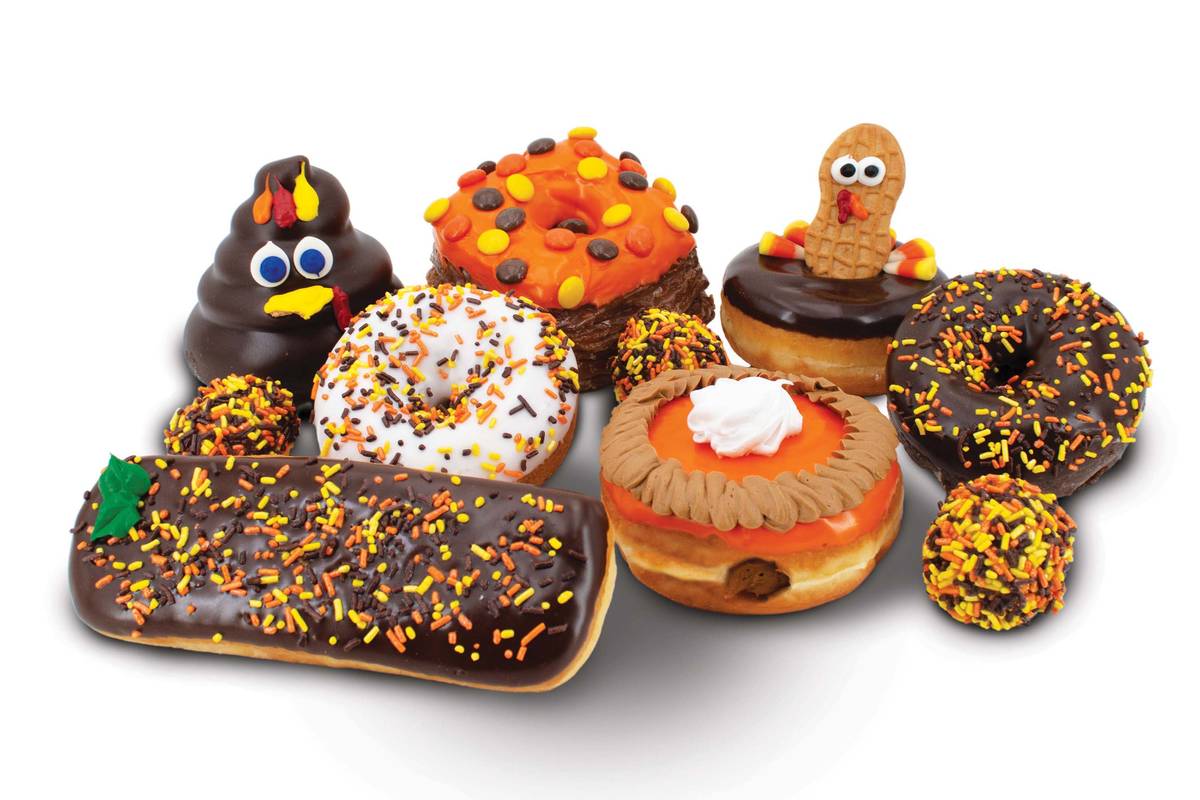 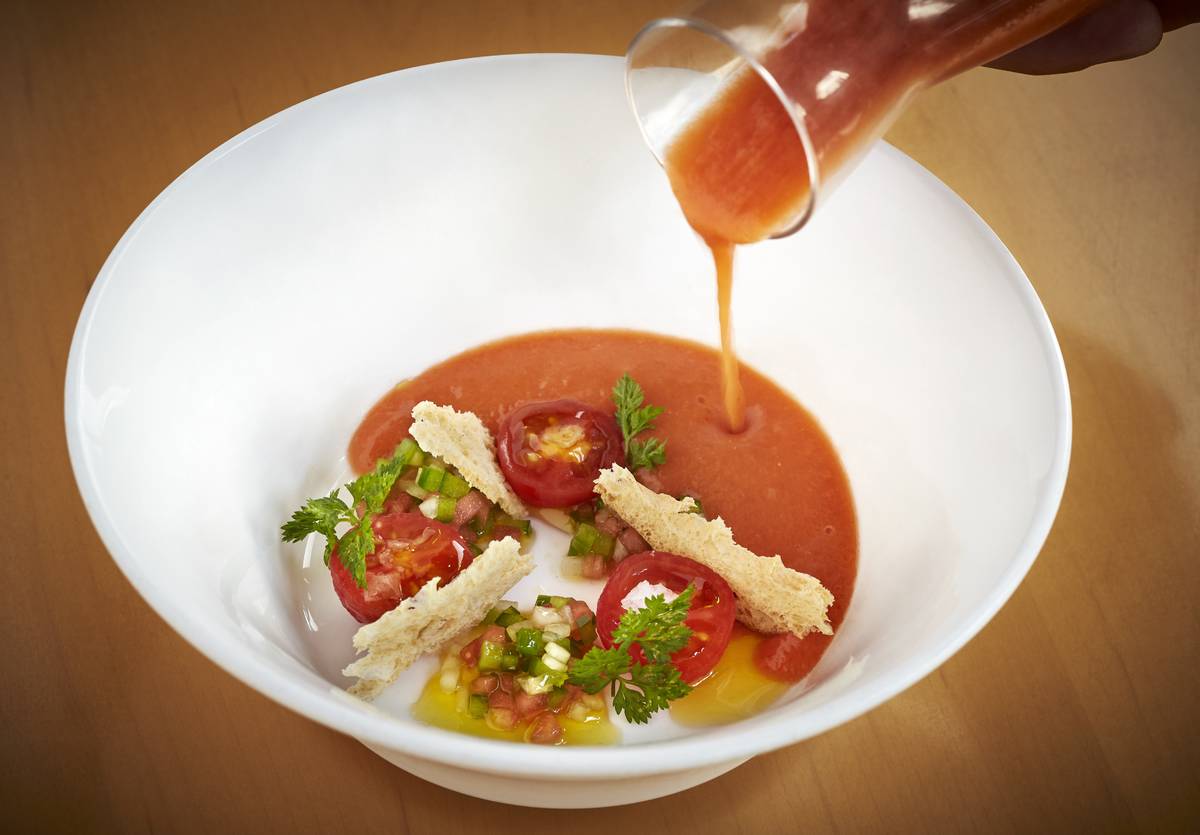 Emeril’s New Orleans Fish House at the MGM Grand is celebrating its 25th anniversary with a special menu of dishes that have been favorites over the years. Available through Sunday, it includes choices such as New Orleans clams casino with Creole butter and bacon, $15; a double-cut pork chop with tamarind glaze, green mole sauce and caramelized sweet potatoes, $42; and JK’s Chocolate Grand Marnier Souffle, $12.

Jaleo at The Cosmopolitan of Las Vegas is celebrating International Sherry Week from Wednesday through Saturday with a flight of three sherries paired with Spanish bites. It’s $18. Jaleo also has introduced a takeout menu of signature tapas such as gazpacho and pan de cristal con tomate. It’s also offering a paella feast for four, with a choice of paella, tapas, flauta bread and flan, $150. jaleo.com

Pour in the Alley returns

Fergusons Downtown, 1028 Fremont St., returns to in-person Pour in the Alley events at 6 p.m. Thursday on the Rooftop Deck. It’s $30, which is applied to traditional or vegan cheese and charcuterie from Valley Cheese & Wine and NoButcher, plus wines by the bottle or glass. fergusonsdowntown.com

PT’s Taverns are again offering their PT’s Party Pack. It’s packed with mozzarella sticks, boneless and classic chicken wings, pretzel bites, seared potstickers and PT’s signature fries plus a selection of dipping sauces. It’s $55, and a cheese or pepperoni pizza can be added for $10 more.

“Hey Pumpkin,” a cinnamon-glazed pumpkin cake doughnut topped with torched marshmallow and caramelized brown sugar, $3, is the November doughnut of the month at Pinkbox Doughnuts, which has three locations in Southern Nevada. Pinkbox also is featuring Thanksgiving-themed doughnuts including the Reese’s DoughCro, $3; pumpkin pie doughnut, $3; and a vegan bar doughnut with harvest sprinkles, $3 and available only at the location at 9435 W. Tropicana Ave.