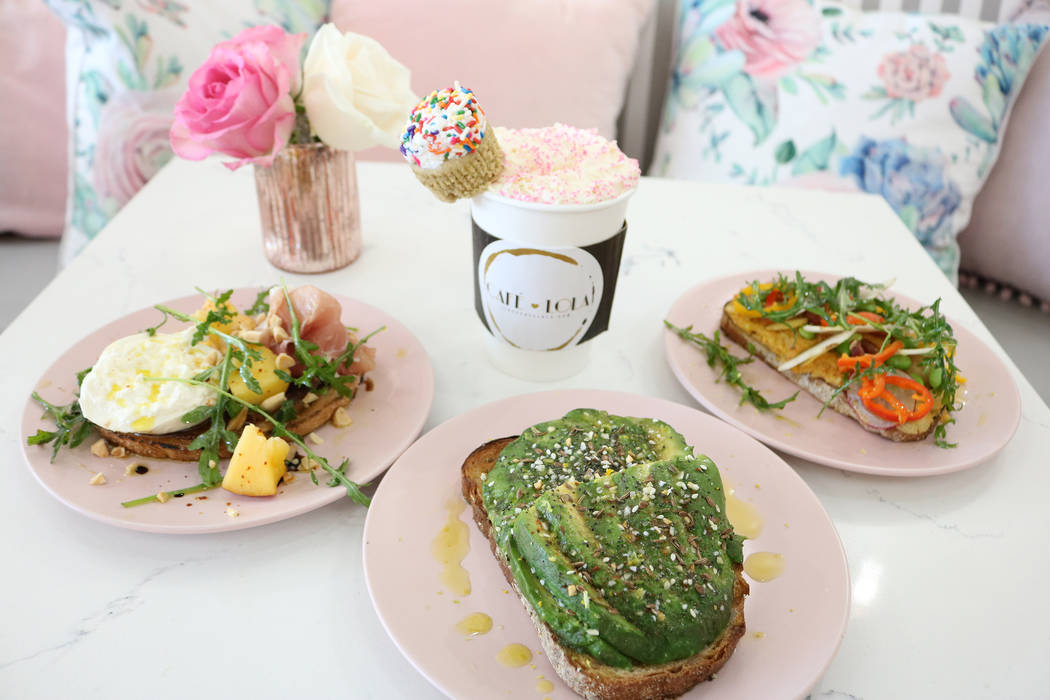 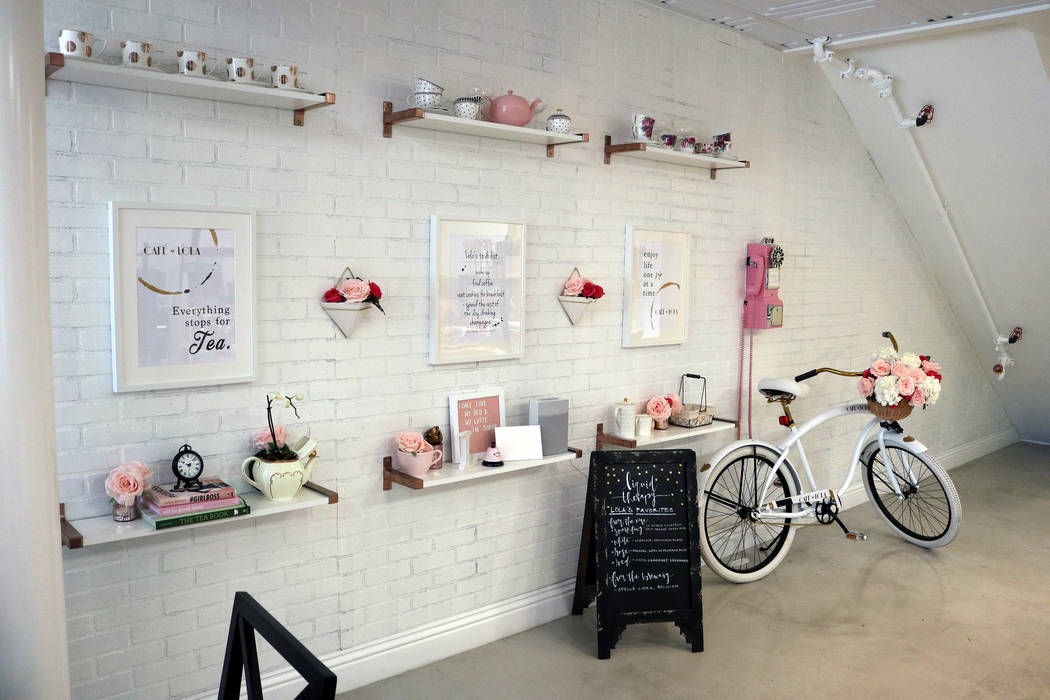 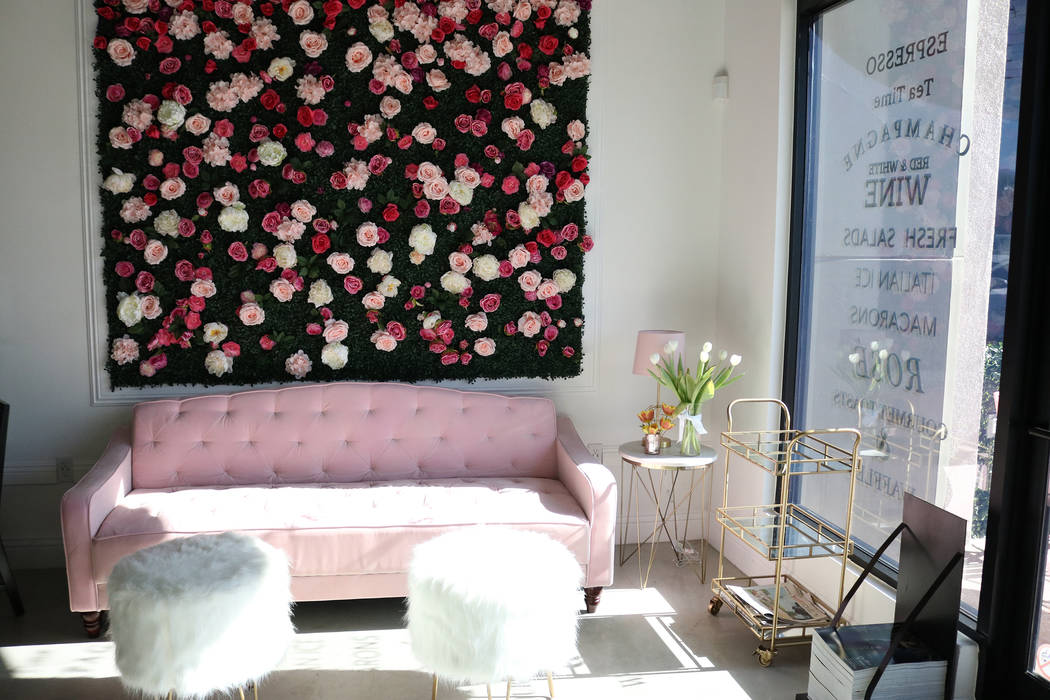 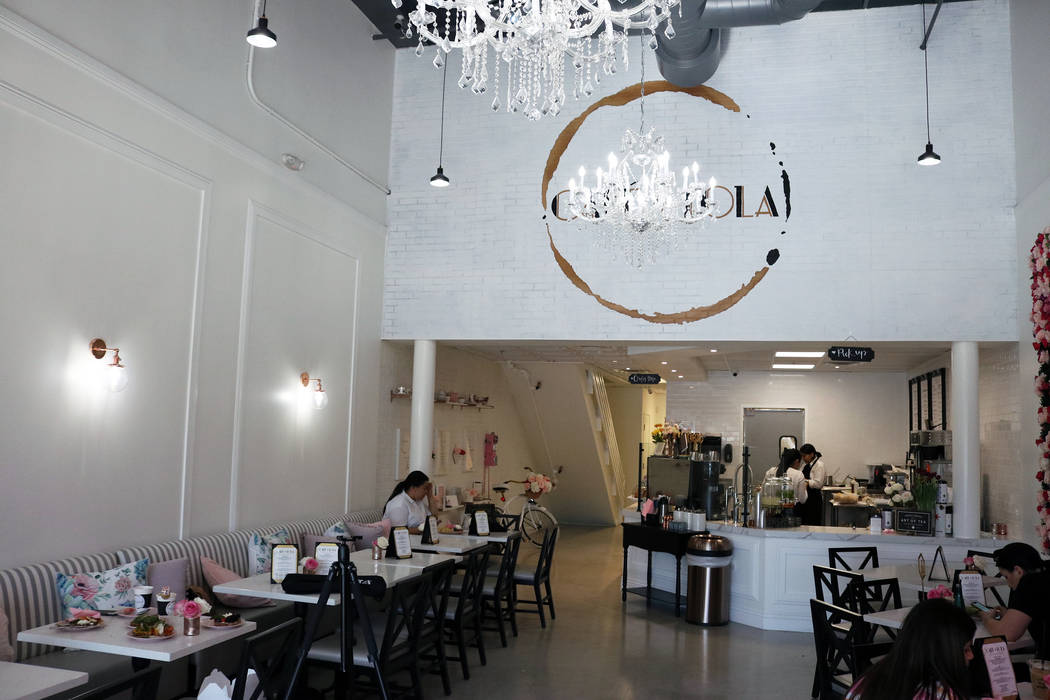 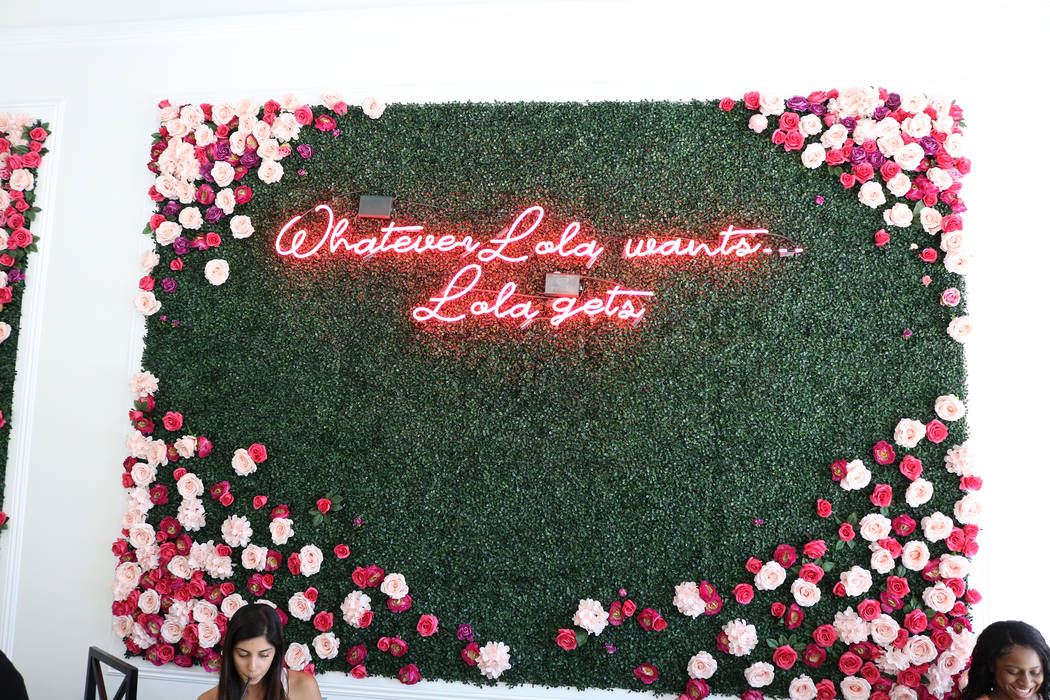 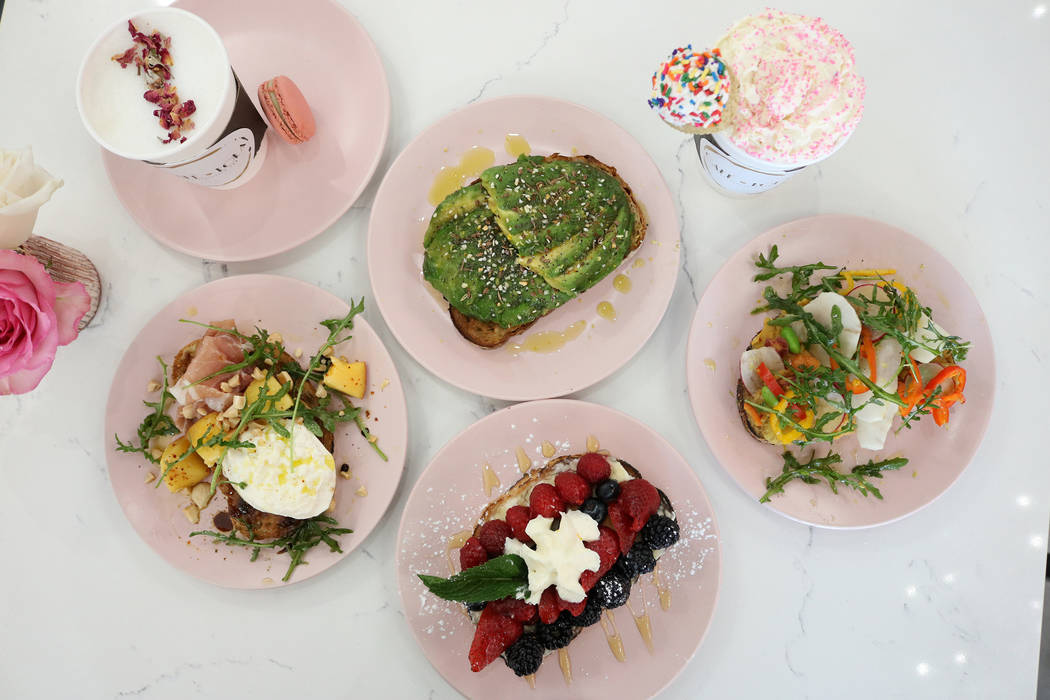 Charge up your phone, foodstagrammers! Cafe Lola, arguably one of Las Vegas’ most Instagram-worthy eateries, is officially expanding.

Fittingly, the founders of Cafe Lola, Alexandra Lourdes and Lin Jerome, announced in an Instagram post on Tuesday that a new location in Henderson is in the works.

Cafe Lola, which opened its first location last May in Summerlin, features a uniquely feminine feel, according to a previous Review-Journal article. The walls are decorated with pink flowers. Marble tables are bookended by a pink sofa and a photo-ready nook replete complete with a bicycle, bookshelves and retro-style corded phone — all pink.

The eatery serves up Instagrammable items ranging from cupcake lattes, flavored with cupcake syrup and topped with a mini sprinkled cupcake, to the Berry Delicious toast — a combination of honey and mascarpone cheese with mixed berries and the off-menu Burrata and Prosciutto toast made with fig jam and nectarine.

Cafe Lola’s Henderson spot will be located at the corner of St. Rose and Eastern, 10075 S. Eastern Ave Suite 109, according to Jerome. The duo hopes to open the eatery in early August 2019. 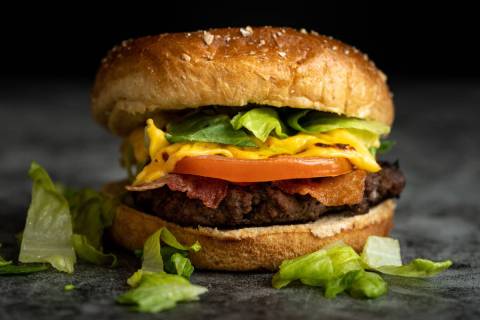