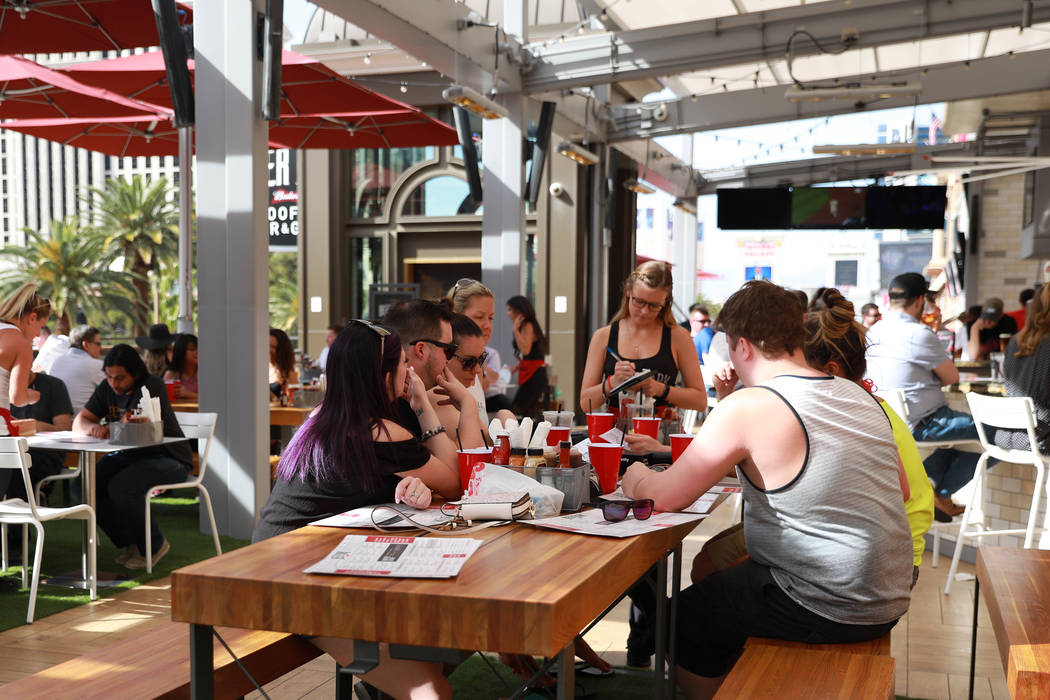 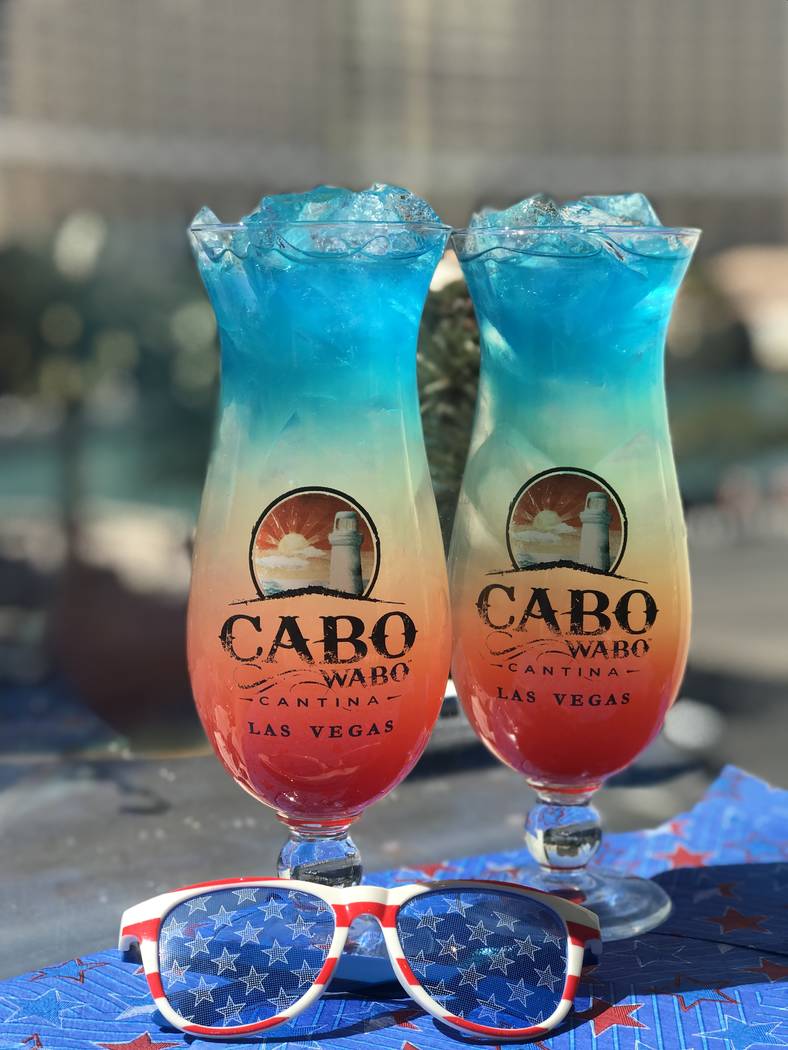 Two local buffets are offering free meals to veterans and active-duty members of the military on Monday, and several other local restaurants are offering discounts. ID required.

The Garden Buffet at the South Point will give free meals for two — breakfast with bottomless mimosas (for 21 and older), lunch or dinner from 7 a.m. to 9 p.m. Monday. Active military card or DD214 form required.

And the Studio B Buffet at the M Resort is offering a two-for-one buffet from 11 a.m. to 8:30 p.m. Monday for all veterans, active-duty military members and first responders.

On the Strip, Beer Park at Paris Las Vegas offers an ongoing 10 percent discount. Cabo Wabo Cantina at the Miracle Mile Shops is giving a 20 percent discount on all food and drink through the end of the month. And the All-American cocktail, made with Absolut Citron, simple syrup, sweet and sour, grenadine and blue Curacao, is $13, with a portion of proceeds donated to the Wounded Warrior Project.

And American Beer & Cocktails at The Linq Promenade, Rockhouse at the Grand Canal Shoppes and PBR Rock Bar & Grill at the Miracle Mile Shops are offering a 30 percent discount through Monday.

In downtown Las Vegas, Therapy at 519 Fremont St. will give a 20 percent discount on all food and drink through the end of the month, and The Mint Tavern, 332 W. Sahara Ave., offers 30 percent off the bill Monday.

Elsewhere, the Hofbräuhaus at 4510 Paradise Road will serve backyard barbecue-inspired dishes Monday, with a 20 percent discount. Cinnamon’s at 7591 W. Washington Ave. will give 15 percent off an entree for active-duty and retired military, and 25 percent off an entree for all uniformed military, for up to four people, dine-in only, Monday. Pancho’s Mexican Restaurant at Downtown Summerlin is offering a 10 percent discount through the end of the month. The The Stove, 11261 S. Eastern Ave. in Henderson, will give 25 percent off the final bill for all active-duty military in uniform on Monday, and a gift card to return for a free meal.

And PKWY Tavern, which has multiple locations, is offering 30 percent off the bill Monday, and the Patron Watermelon Paloma for $8.