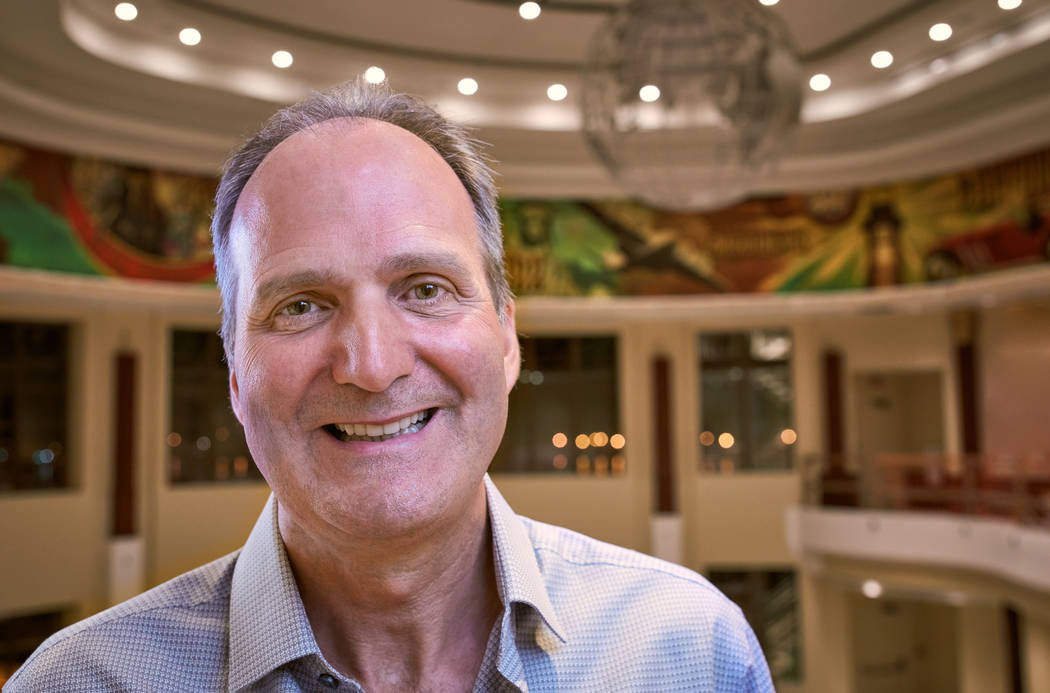 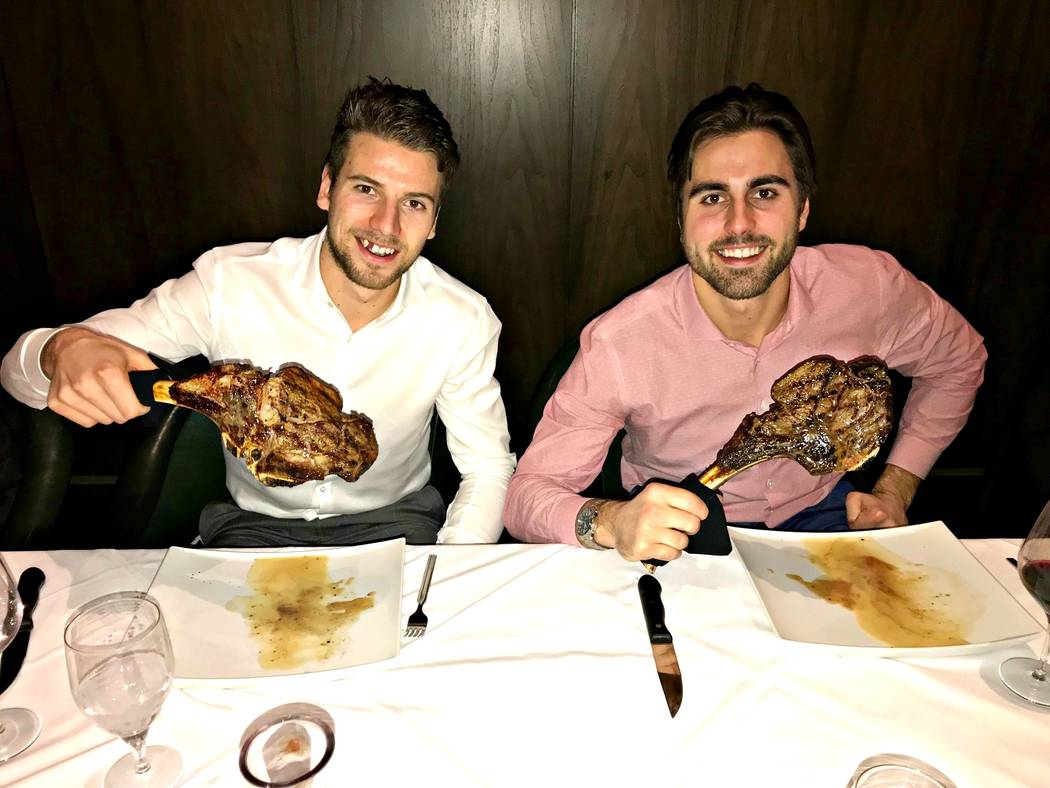 Theo Schoenegger, executive chef at Sinatra at Wynn Las Vegas since the resort opened in 2005, has decamped for points south, with a new posting as executive chef at Maria and Enzo’s Ristorante and Enzo’s Hideaway Tunnel Bar, scheduled to open after the first of the year in Disney Springs at Disney World in Orlando. Schoenegger, a native of Italy, served some of Sinatra’s personal favorites at the Wynn restaurant — just as he’d done for the Chairman of the Board himself as a young chef in New York.

The vegan — but “bleeding” — Impossible Burger now is available at Brooklyn Bowl at The Linq Promenade.

North Italia has opened at 1069 S. Rampart Blvd. Pasta and pizza dough are made in-house, and specialties include burrata tortelloni with roasted mushrooms and Swiss chard, and red-wine-glazed short ribs with heirloom mushrooms, Swiss chard and creamy mascarpone polenta. It’s open for lunch weekdays, brunch on weekends and dinner daily. Happy hour is from 3-6 p.m. Mondays through Thursdays, and bottles of wine are half-price on Sundays. northitaliarestaurant.com.