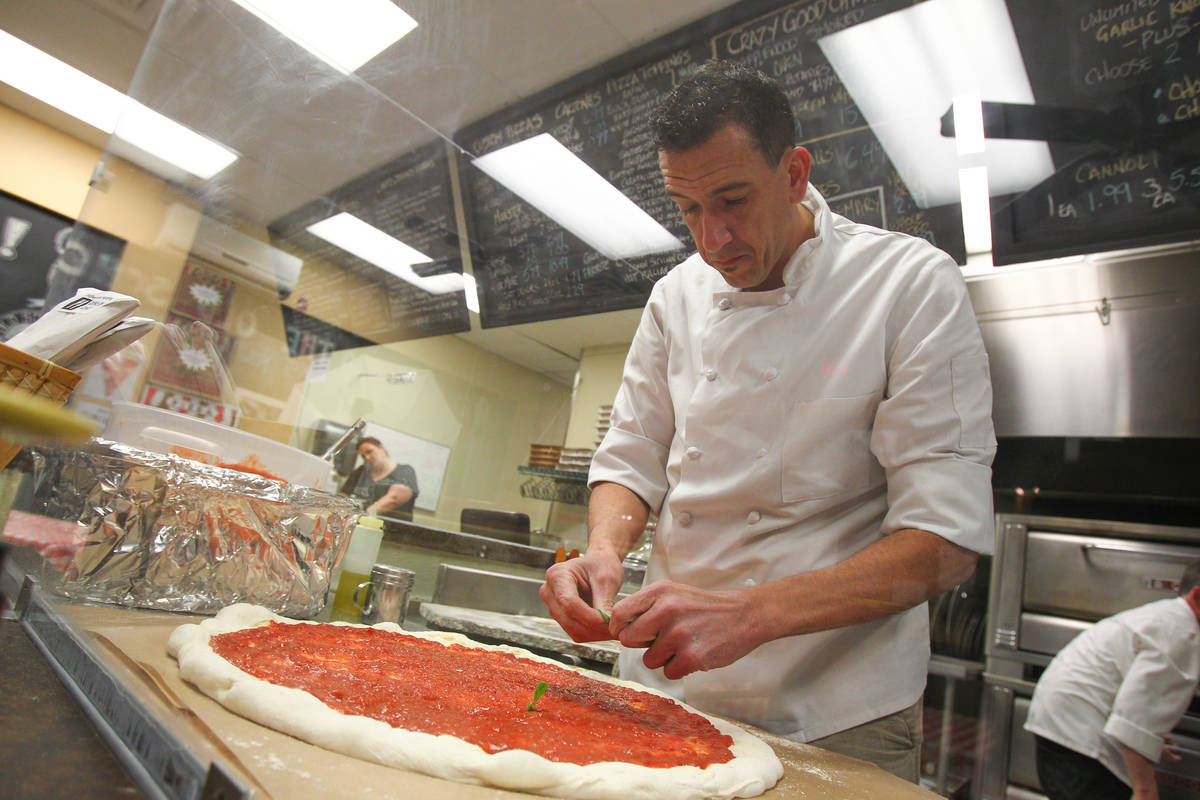 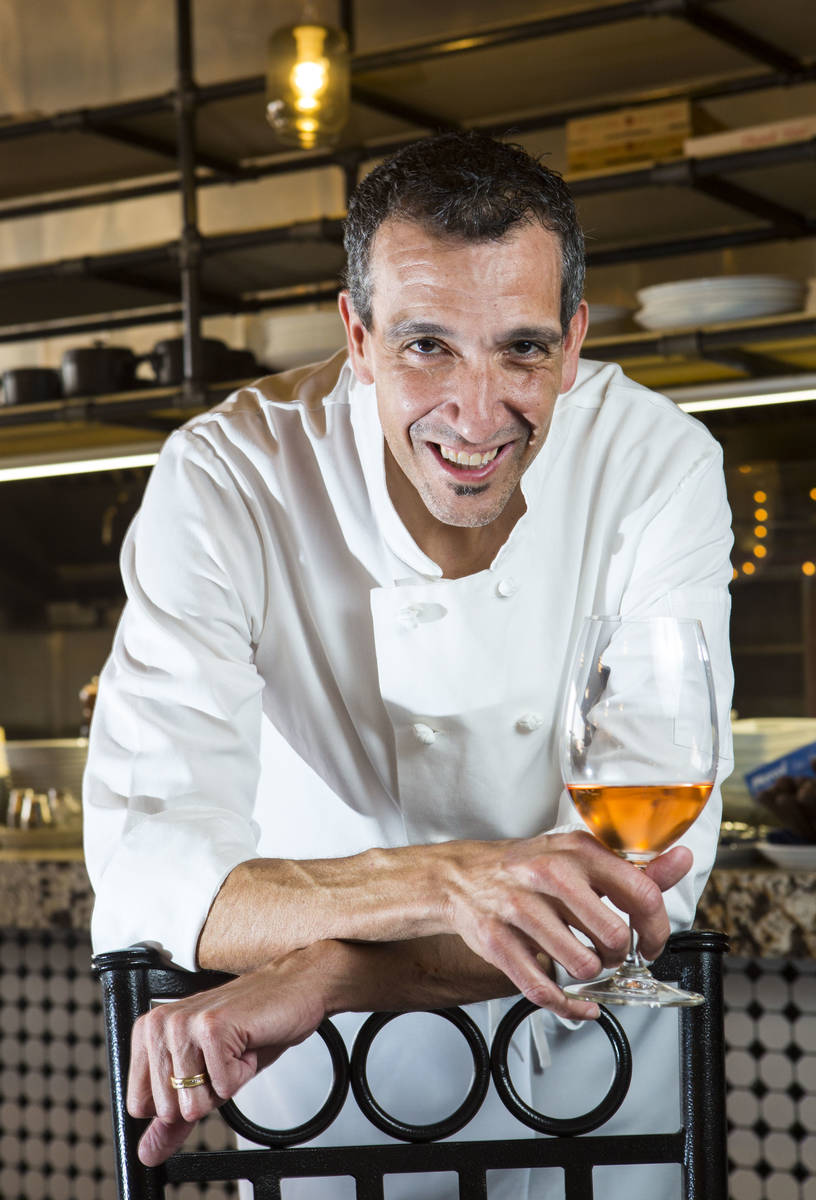 In North Las Vegas, however, Mauro is known for more familiar looking pies, which he’s been serving since 2011 at Old School Pizzeria on Craig Road. It’s those round, “uniquely Vegas” pizzas, available by the slice, that Mauro thinks Las Vegas will be craving in 2021, as we struggle to bounce back from COVID-19. So he’s expanding Old School Pizzeria to two new locations, near the intersection of Lake Mead Boulevard and US-95, and on Blue Diamond Road at Buffalo Drive.

“This is just, come in, have a slice and a salad, or take a pizza home and feed the family,” explains Mauro. “Quality, quality, quality — but everybody can have some, no matter what walk of life.”

Mauro, whose family owns local institution Nora’s Cuisine, first began making pizzas at age 14. After the recession forced him to close his Nora’s Wine Bar in 2008, he returned to those roots with Old School, reasoning that pizza was something he could offer “at its ultimate expression” while still keeping prices reasonable. A decade later, as the area struggles to bounce back from another economic crisis, he believes people once again will be looking for value.

“I think we’re going to see a tough year ahead of us once we start crawling out of COVID,” the pizzaiolo predicts. “And I think that fits right into the mission that I started with Old School, so I wanted to bring it to more of the town.”

At first glance, Old School’s pizza looks a bit like New York City street pizza. It’s round, available by the slice, and is great for a quick snack. But the dough, which is the same used at Monzu, is like nothing you’ll find in the Big Apple. Mauro begins with a starter that’s a blend of a yeast he brought back from the Italian island of Ischia and one he began locally out of apricots from Quail Hollow Farms in Overton, Nevada. He hydrates his dough about 20 percent more than most New York City versions, creating something more delicate.

“”You can toss (New York-style dough) in the air and spin it,” he says. “You can’t do that with my dough — you’ll just destroy it.”

Mauro is hoping to have the first of the new restaurants, located at 1930 Rock Springs Drive, open by mid-April. The Blue Diamond Road location should follow in August. From there, Mauro hopes to take the concept to the east side of the valley in 2022.