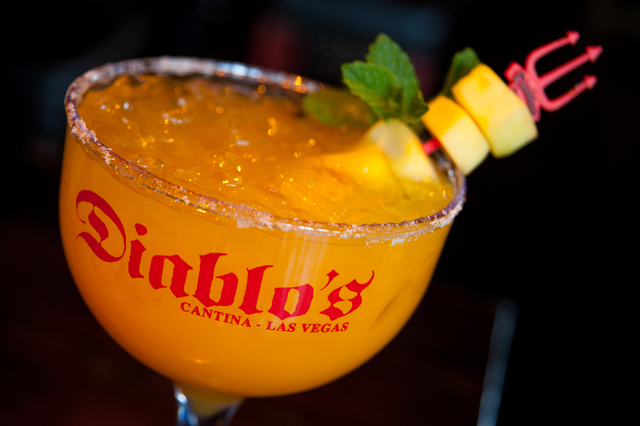 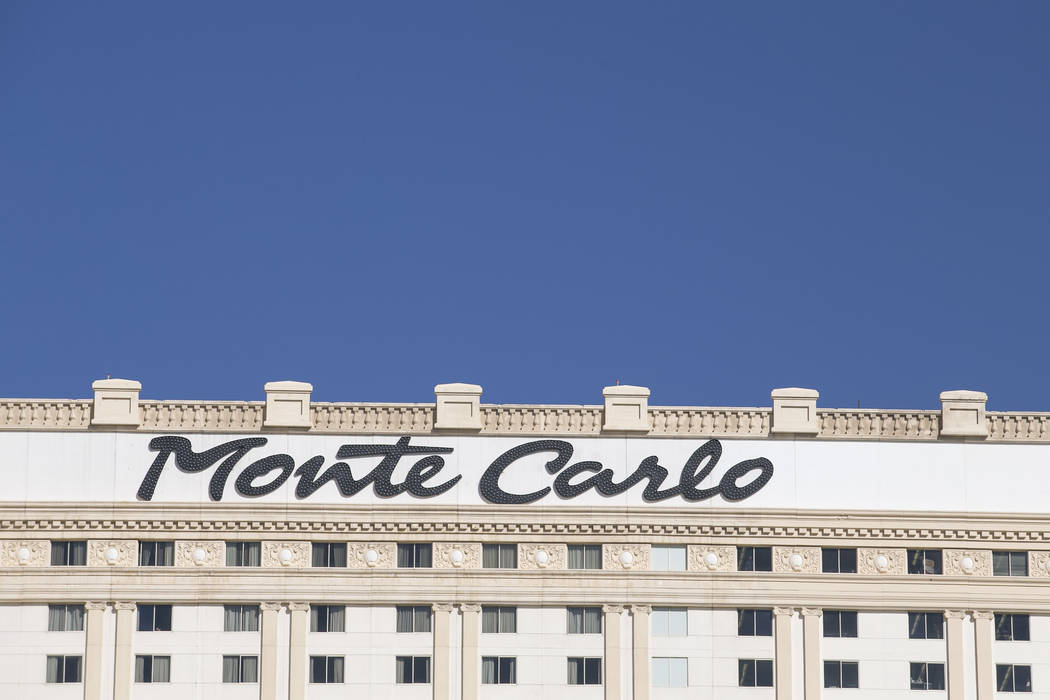 The next batch of food and beverage closings at the Monte Carlo is underway as part of its ongoing transition to Park MGM, while a new steakhouse began serving customers in the hotel late last week.

The hotel’s Minus 5 Ice Bar served its last customers Saturday, and three more spots will be shuttering during the next week. The next to close its doors will be 800 Degrees Neapolitan Pizzeria, on Sunday, followed by the resort’s Sambalatte coffee shop and Diablo’s Cantina Nov. 7. All of this takes place after the local incarnation of Chicago’s Bavette’s Steakhouse & Bar quietly opened its doors Oct. 23.

The Monte Carlo is in the midst of a transition into a new resort known as Park MGM, with a smaller boutique hotel component, NoMad. Along with the recent addition of Bavette’s, the crossover also has brought restaurant Primrose and a Las Vegas outpost of New York’s NoMad restaurant is still in the planning stages. But the most eagerly anticipated addition to the dining scene is probably a Las Vegas incarnation of Mario Batali’s Eataly concept. There’s no word, however, on when that might be open for business.