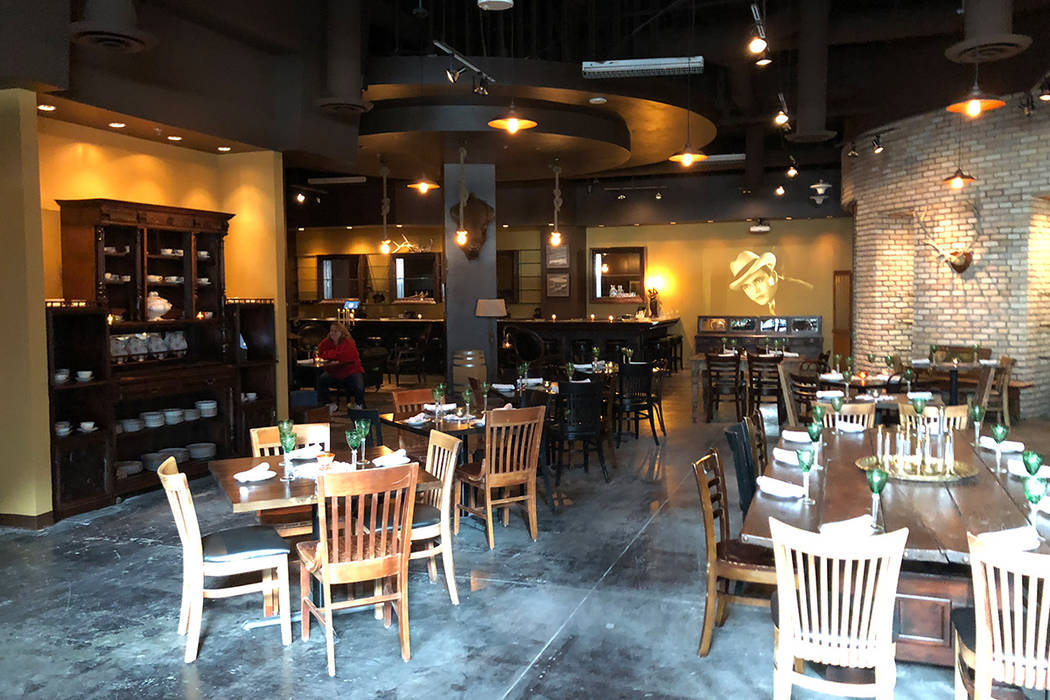 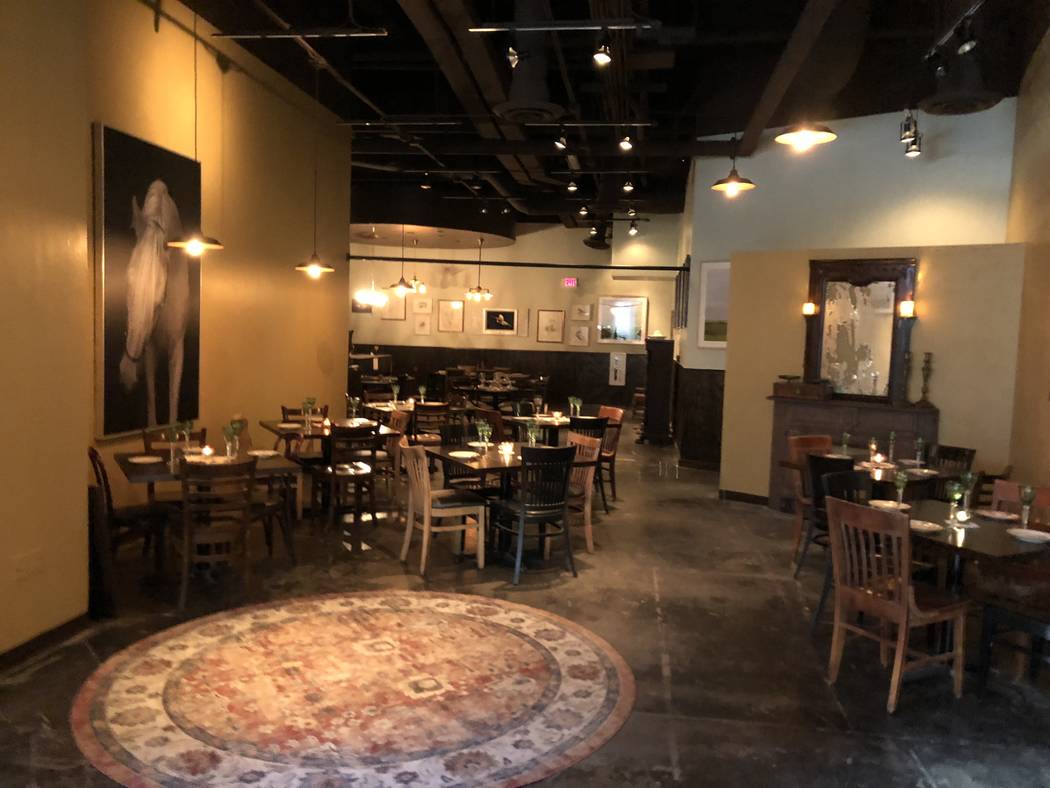 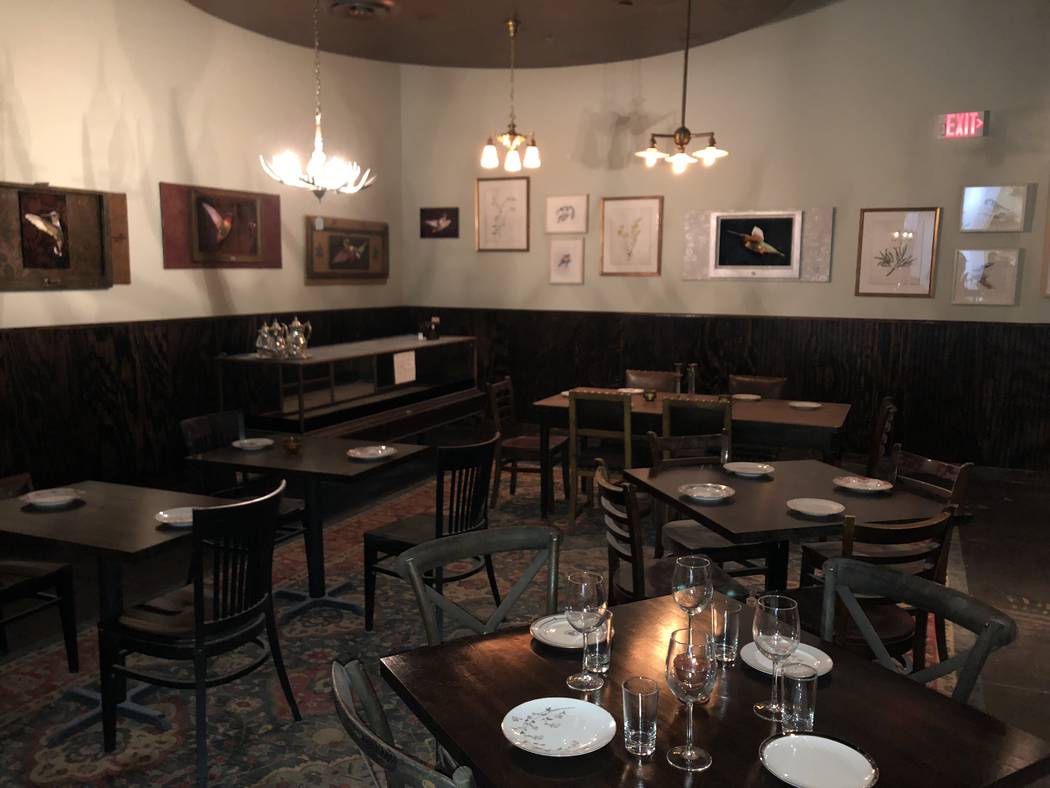 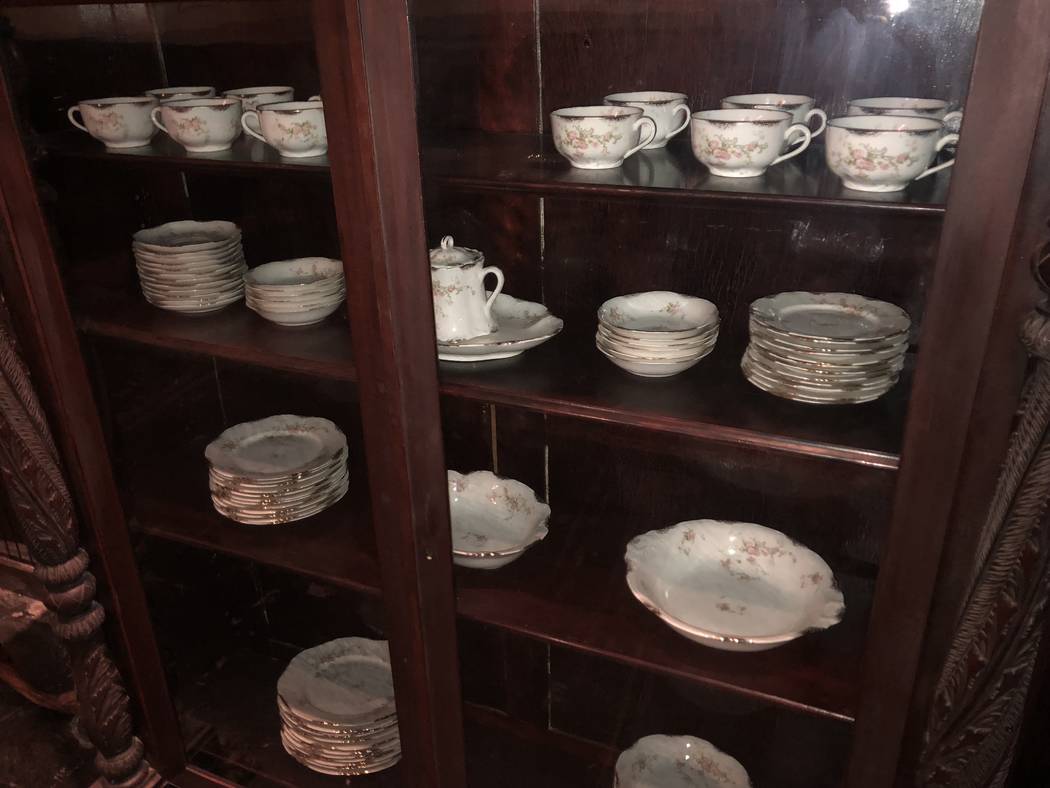 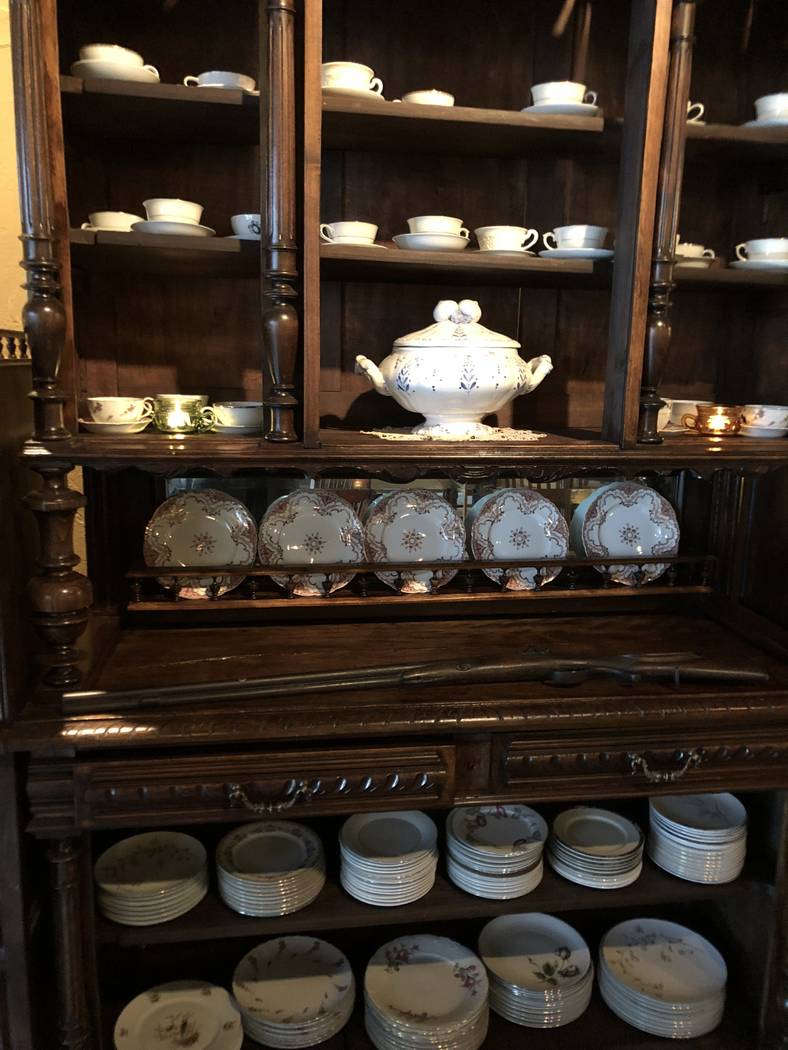 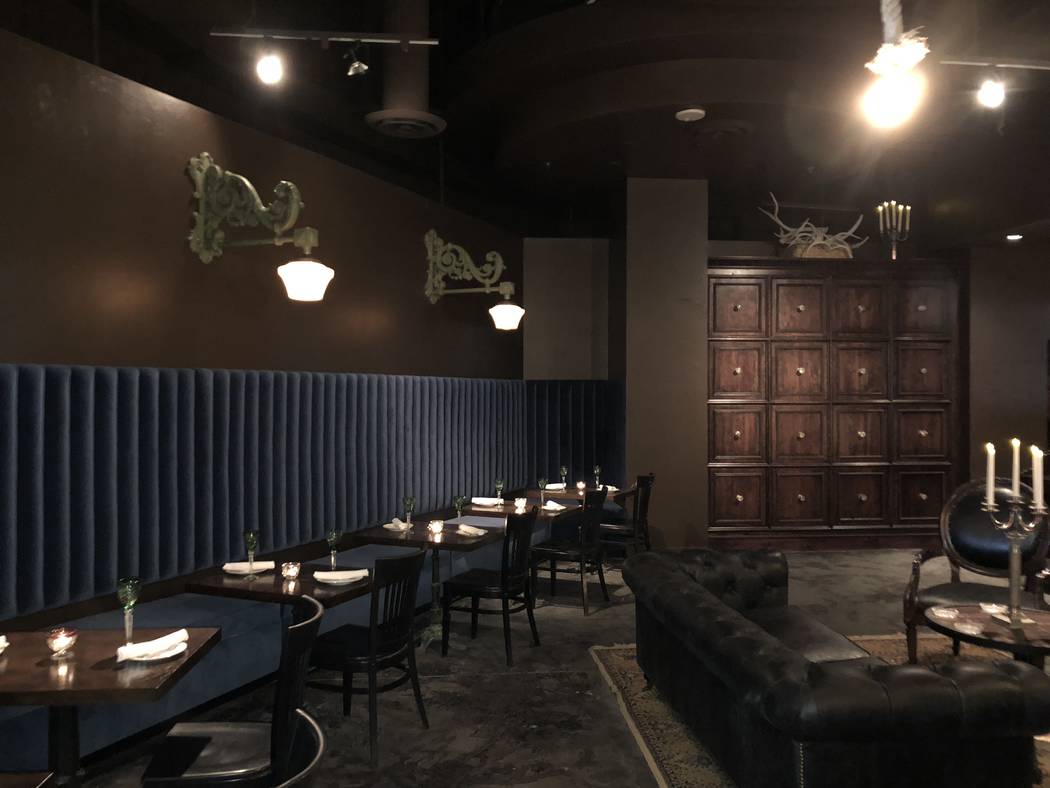 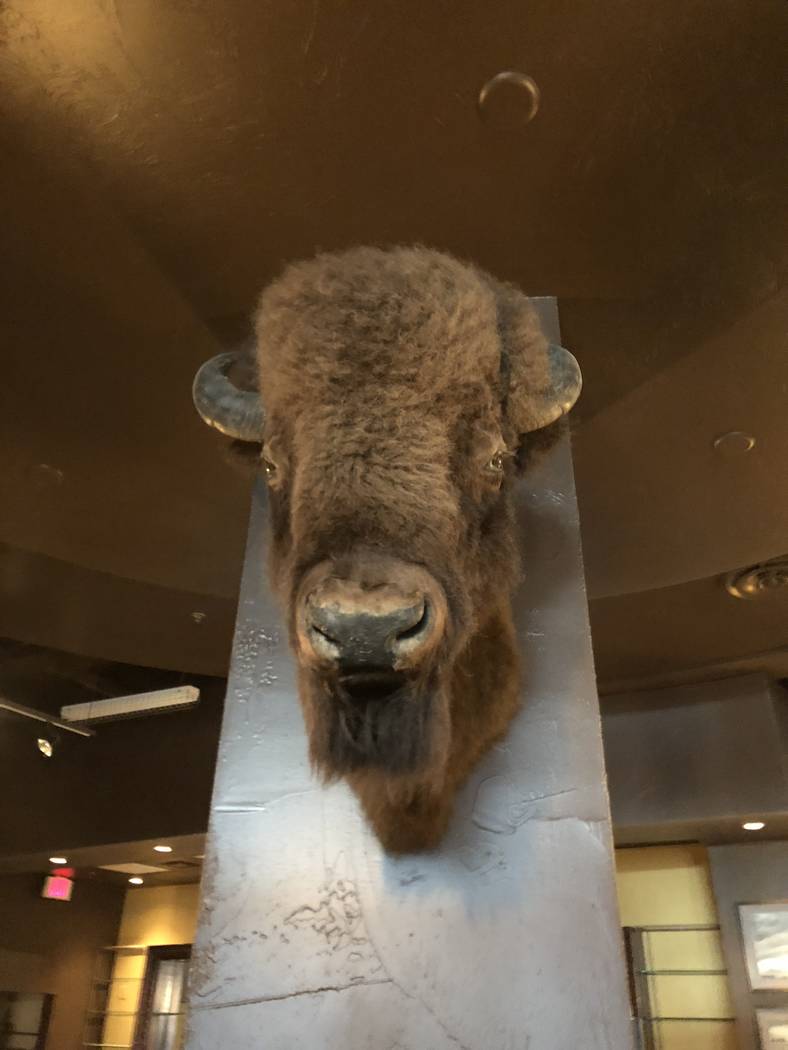 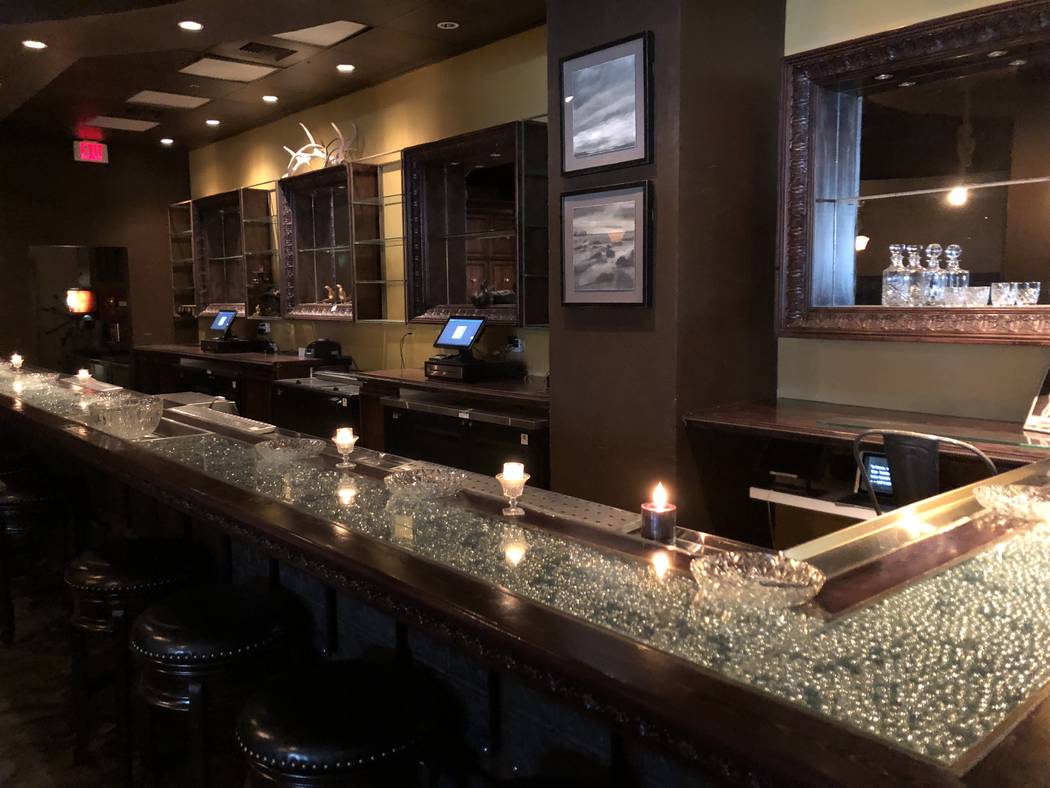 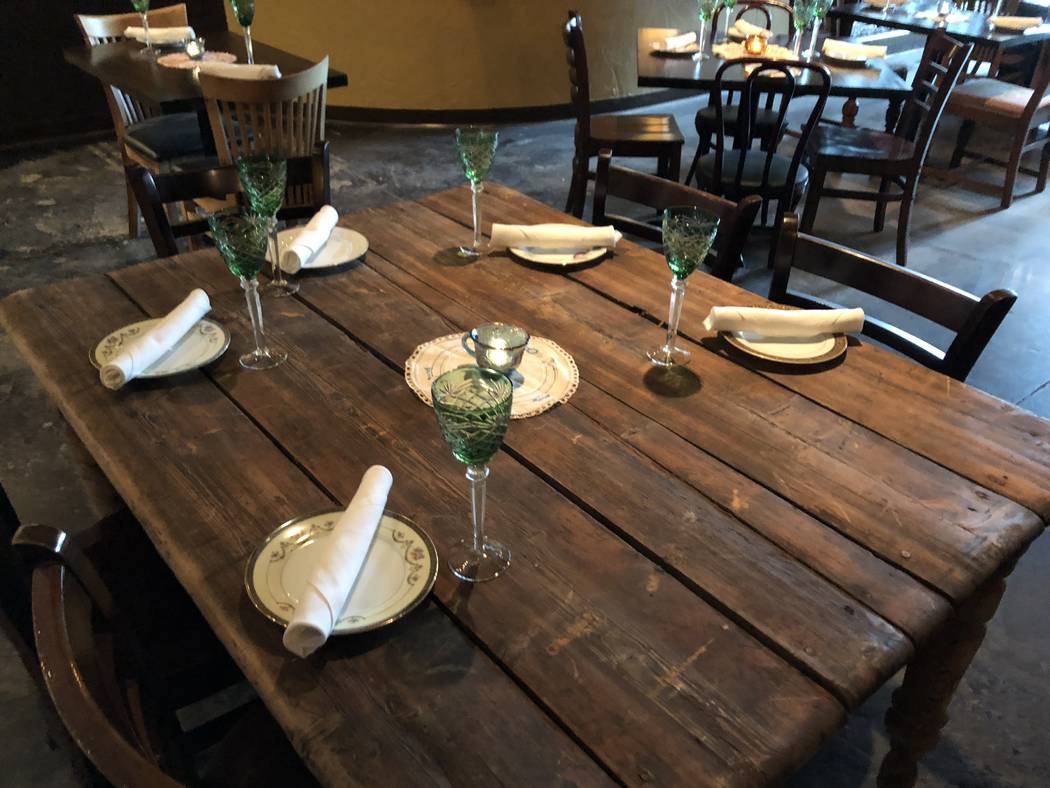 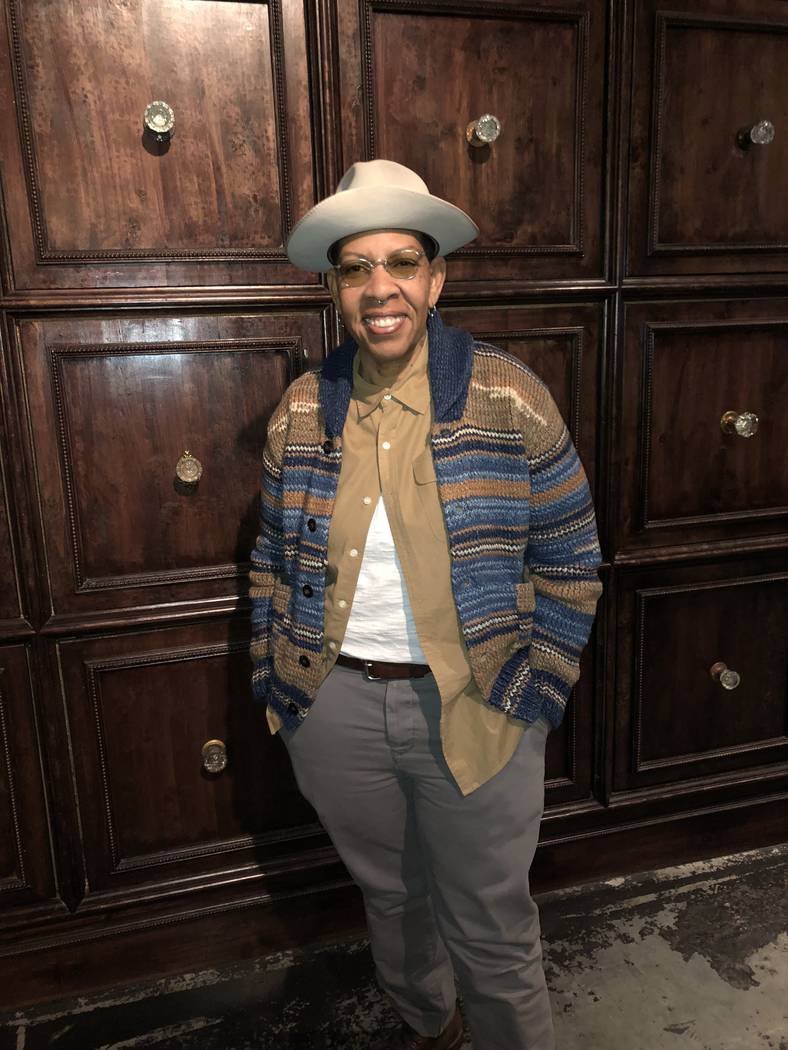 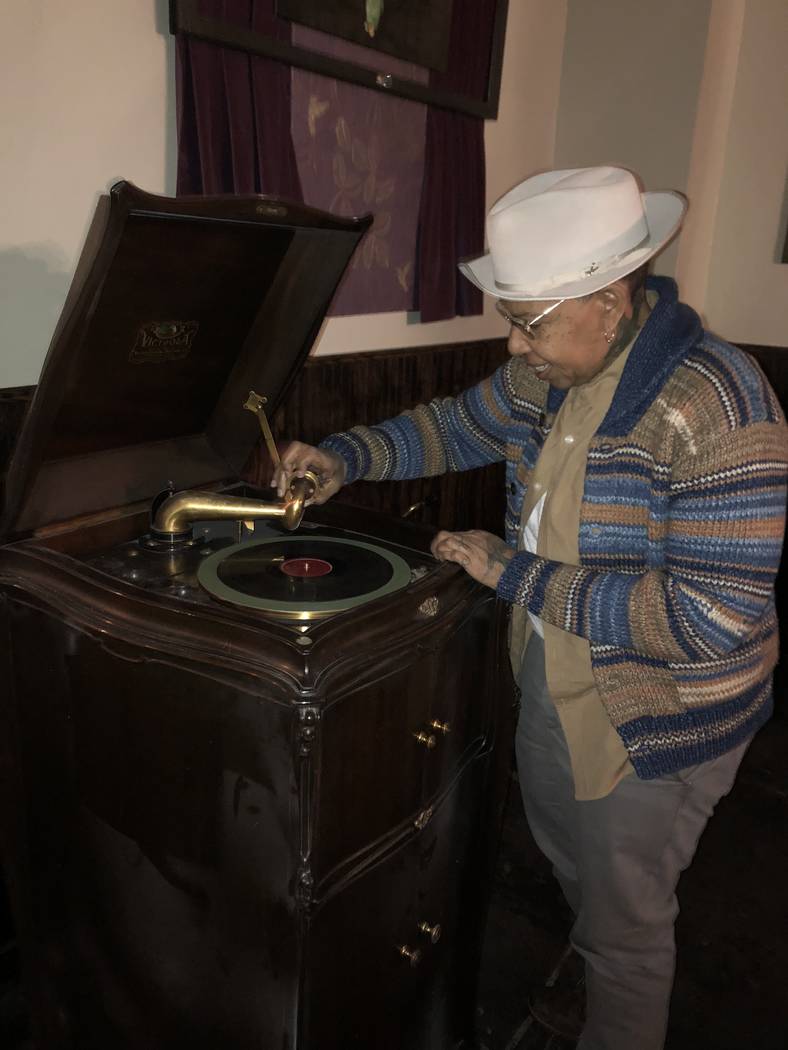 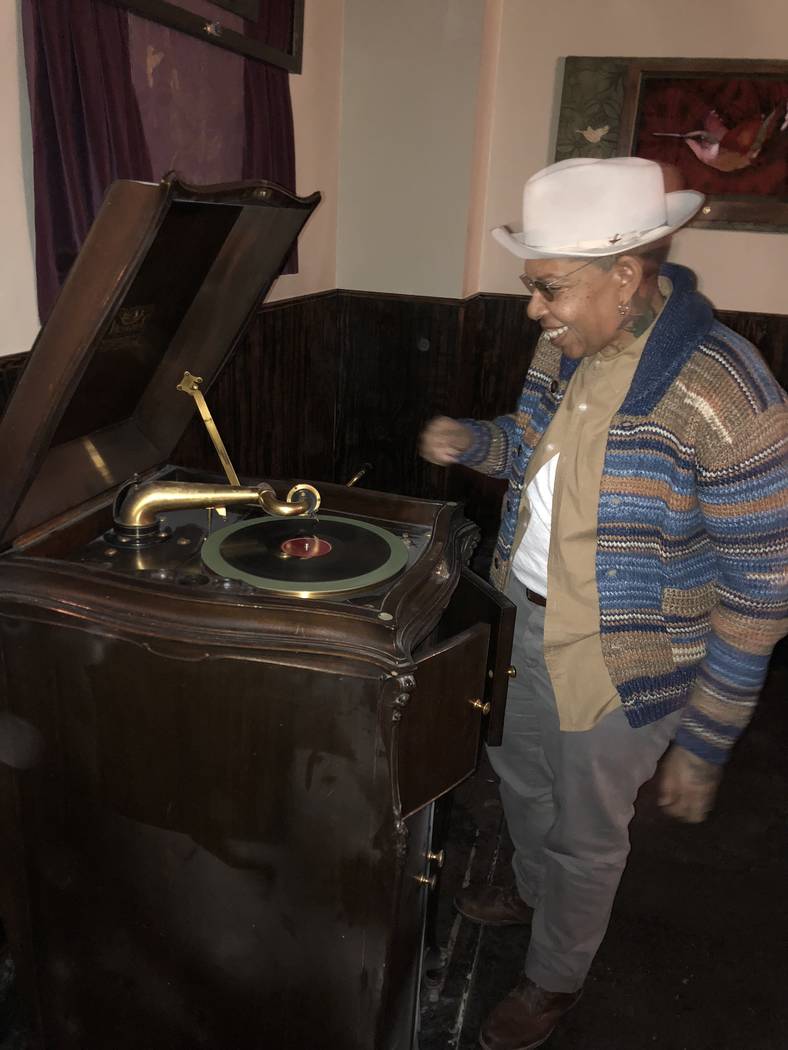 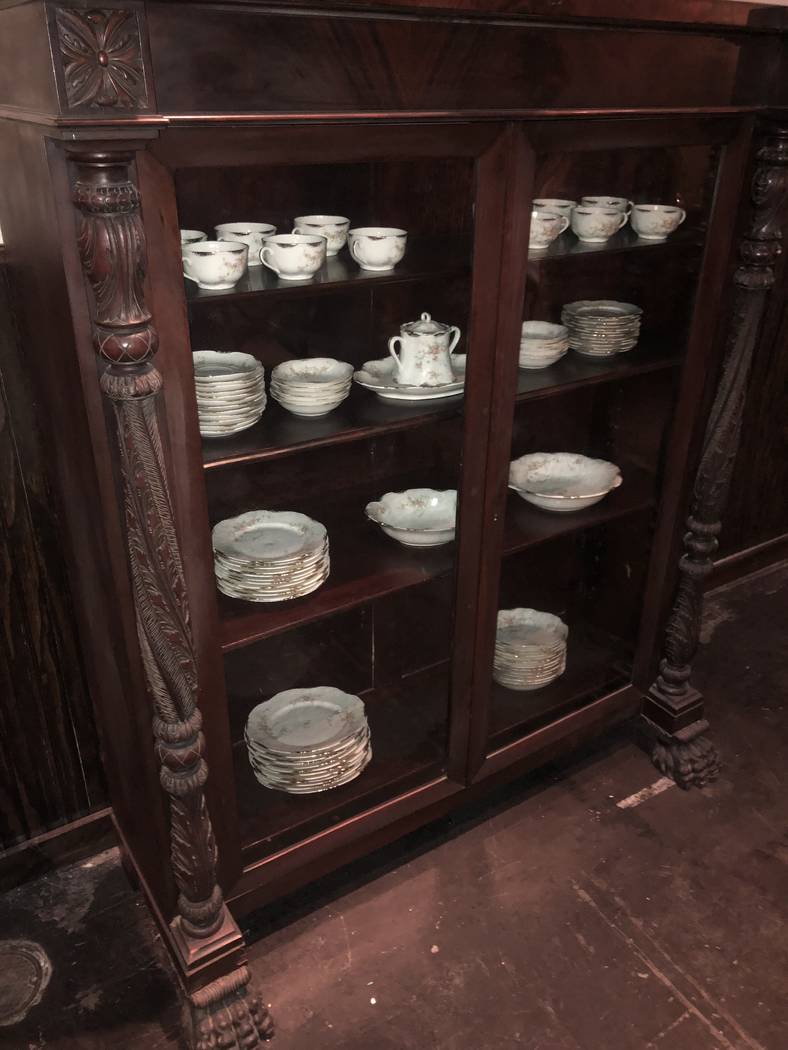 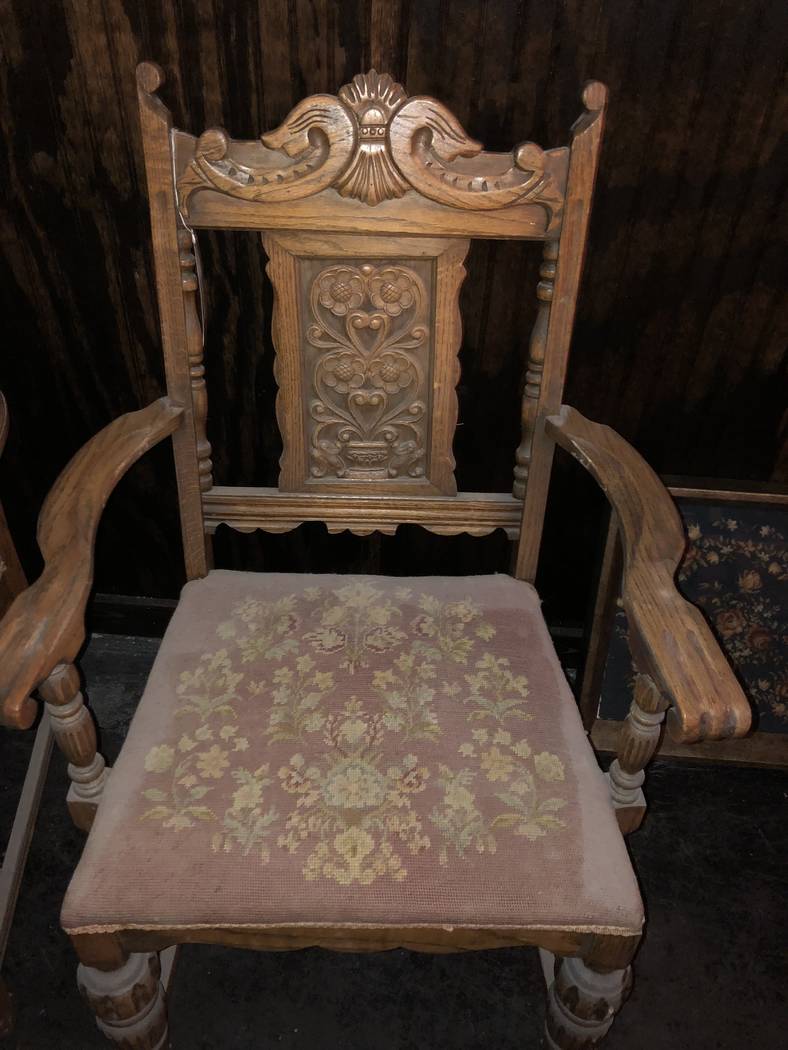 With none of the fanfare usually associated with a new restaurant from a prominent Las Vegas chef, Eat’s Natalie Young has spent the past several months quietly creating a new home for her cuisine at the World Market Center on Grand Central Parkway.

Although it won’t open to the public until after the center hosts the Las Vegas Market’s Winter Market trade show (Jan. 27-31), she recently offered a sneak peek of the space, which will be called Old Soul.

The project was born out of a pop-up Young hosted in the former home of the Latin restaurant Mundo. That event impressed the owners of the home furnishings showplace so much that they asked her to take over the location full time.

“I said ‘I’m really not interested, because it’s so big,’ ” Young says of her initial reaction to the 8,000-square-foot space. But the deal they offered proved too good to turn down. Among the terms she negotiated was a very simple one.

“You gotta leave me alone.”

With that agreed to, the chef began redecorating a roughly 5,000-square-foot portion of the space, working day and night with nobody else around. With two months still to go before opening, the room is packed with antiques the vast majority of which she says are “sourced locally, 95 percent of it on Main Street.”

“Every bottle, every glass, every piece of china has been hand-picked by me. Every piece of art — everything.”

Her inspiration, she says, is a specific time in early 20th century America.

“I’m kind of fascinated with 1919, 1920s, pre-Prohibition era, before everybody got money. It’s kind of a really cool approachable time.”

There will be a contemporary touch in the form of a mural by artist Angelina Christina, which is a work in progress. But even that will be specific to the era.

When asked about the menu, Young rattles off a list of dishes including chicken and dumplings, liver and onions, grilled branzino stuffed with arugula, risotto, fried chicken, meatloaf and a couple of steaks. “Approachable simple food,” she says.

When the issue of price is raised, she hesitates before answering.

“I wouldn’t tell anybody this, but you could probably eat here for 20 bucks, if you navigated your way through the menu. But I’m not going to tell them how to do that, (so) it might get to be about $35 or $40.”

In the lounge, she hopes to offer small plates of snacks such as olives, nuts, cheese or popcorn, as well as pickled eggs on the bar. The beverage program, she promises, will consist of “old-school classic cocktails, heavy on whiskey and bourbon.”

Young’s goal for the overall vibe of the restaurant is for it to be reflective of its name.

“I feel like this is an old soul,” she says looking around the space. “It’s just so inviting and comfortable and familiar.”

Following the trade show in late January, Young plans to dedicate a few weeks to special event and friends-and-family style meals before opening the 120-seat restaurant for lunch and dinner starting around Valentine’s Day.