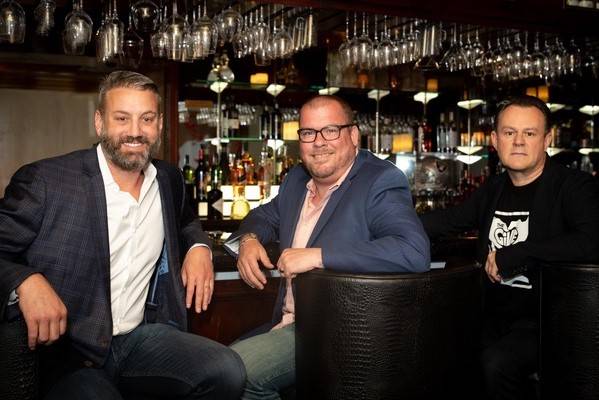 (Left to right) Evan Glusman, Chris Conlon and Wayne Jefferies, of Batch Hospitality, the team behind the Platform One food hall. (UnCommons) 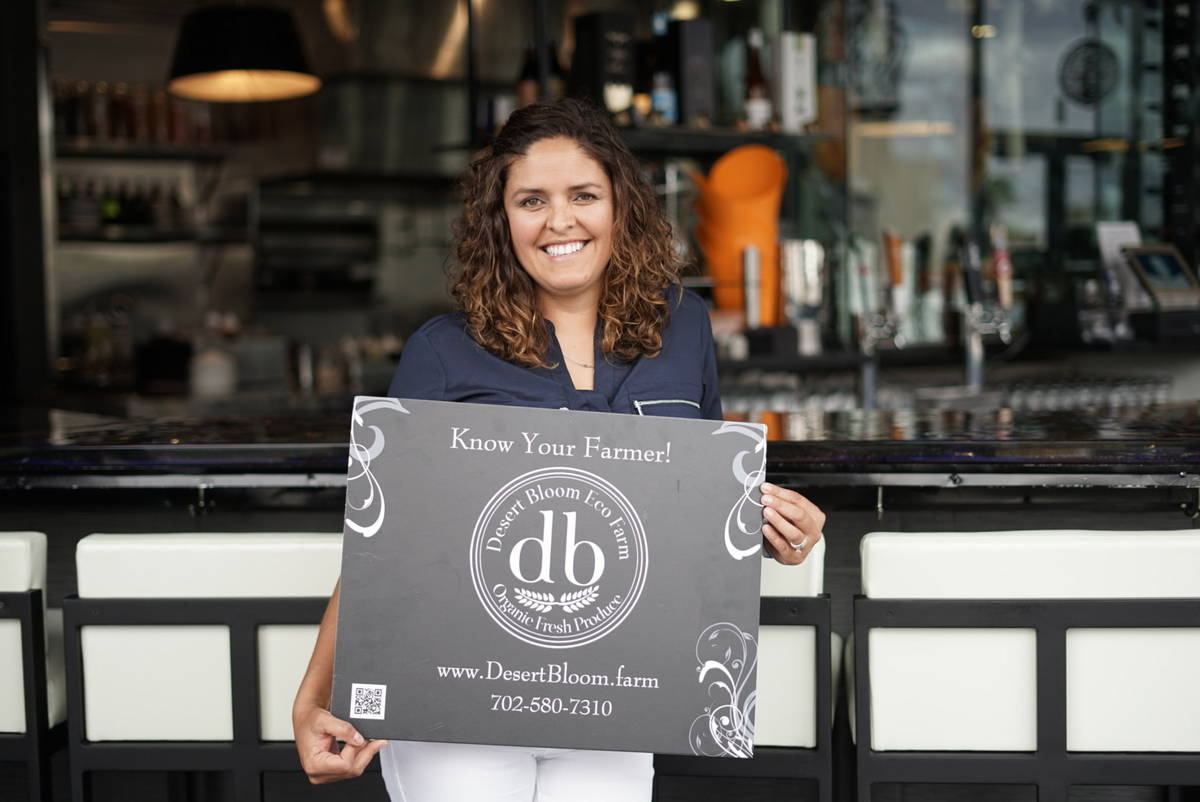 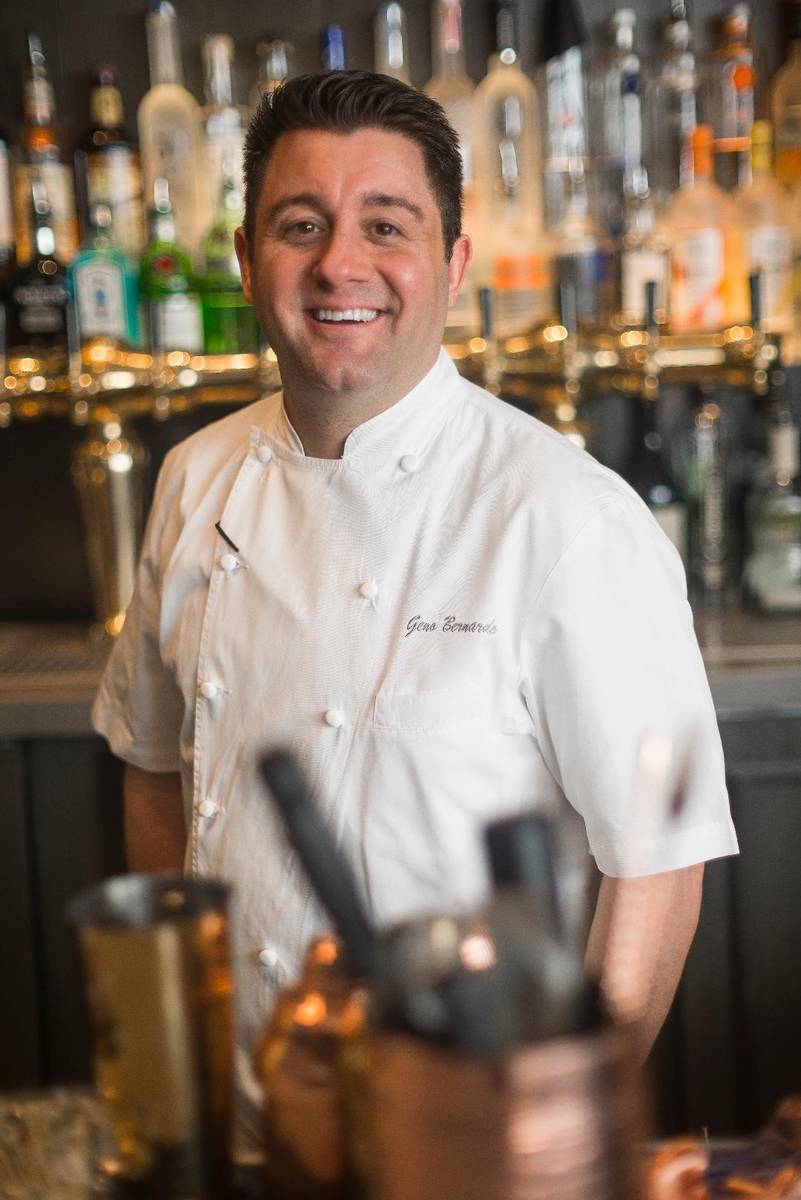 Chef Geno Bernardo will create a crudo and raw bar for the new Platform One food hall at UnCommons. (UnCommons) 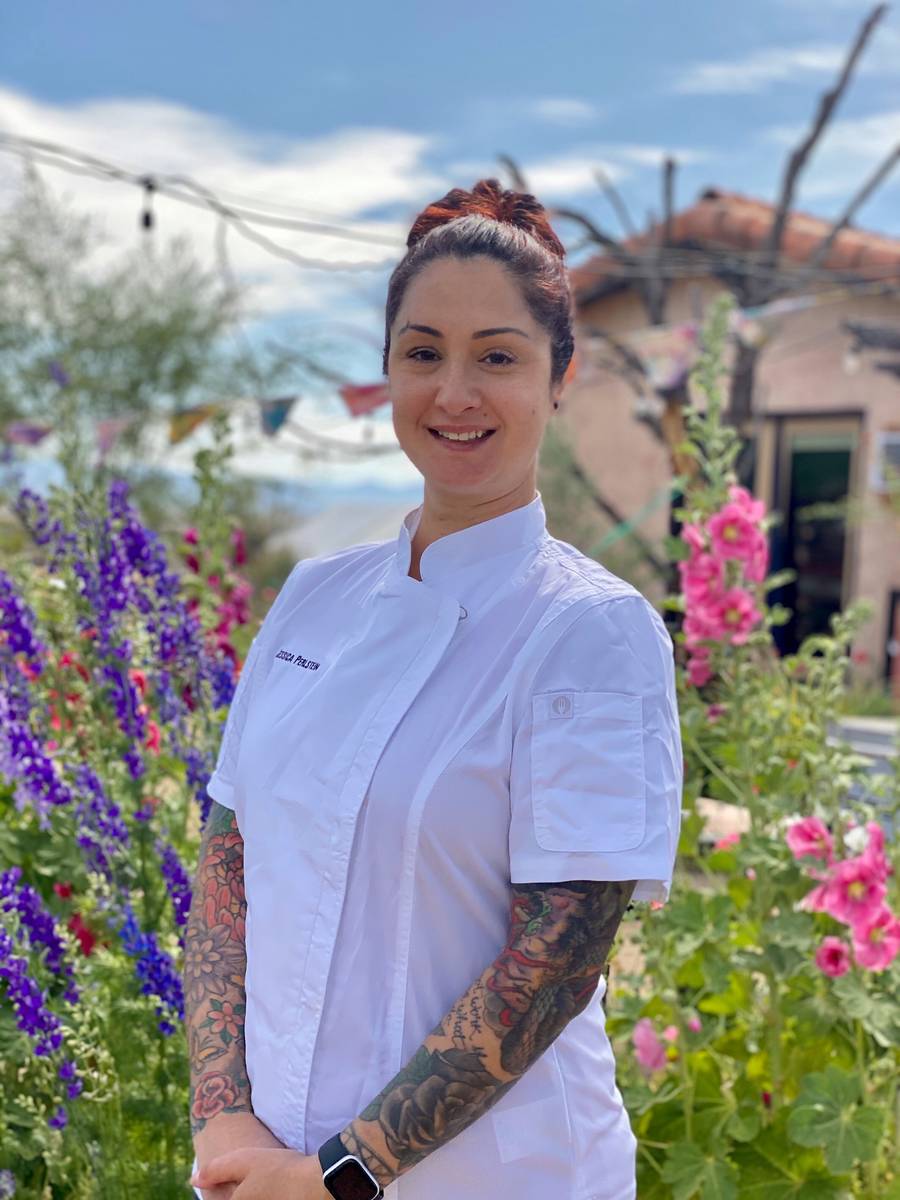 Jessica Perlstein is one of the chefs confrimed to particpate in the Platform One food hall at UnCommons. (UnCommons) 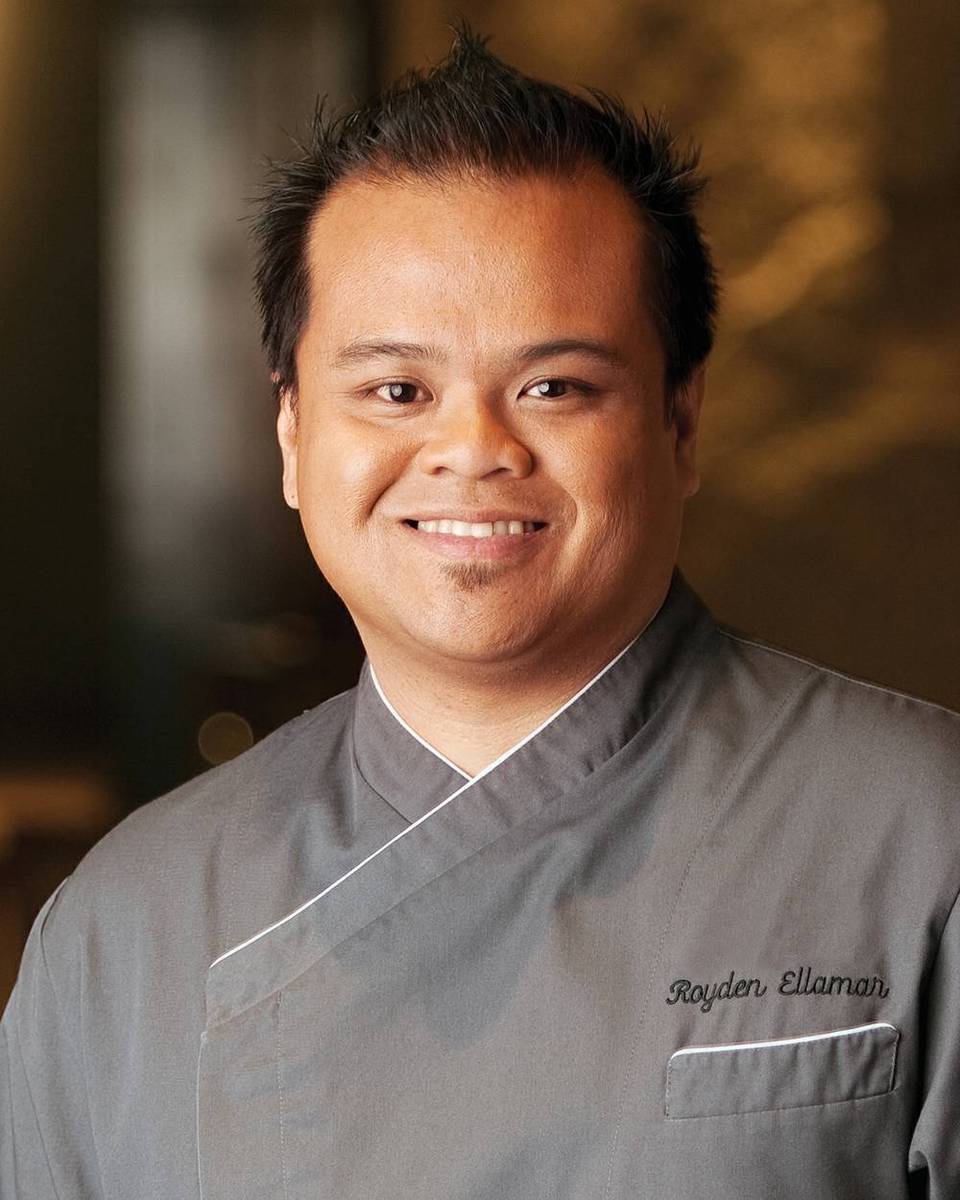 Roy Ellamar is among the first chefs confirmed for the Platform One food hall at UnCommons. (UnCommons) 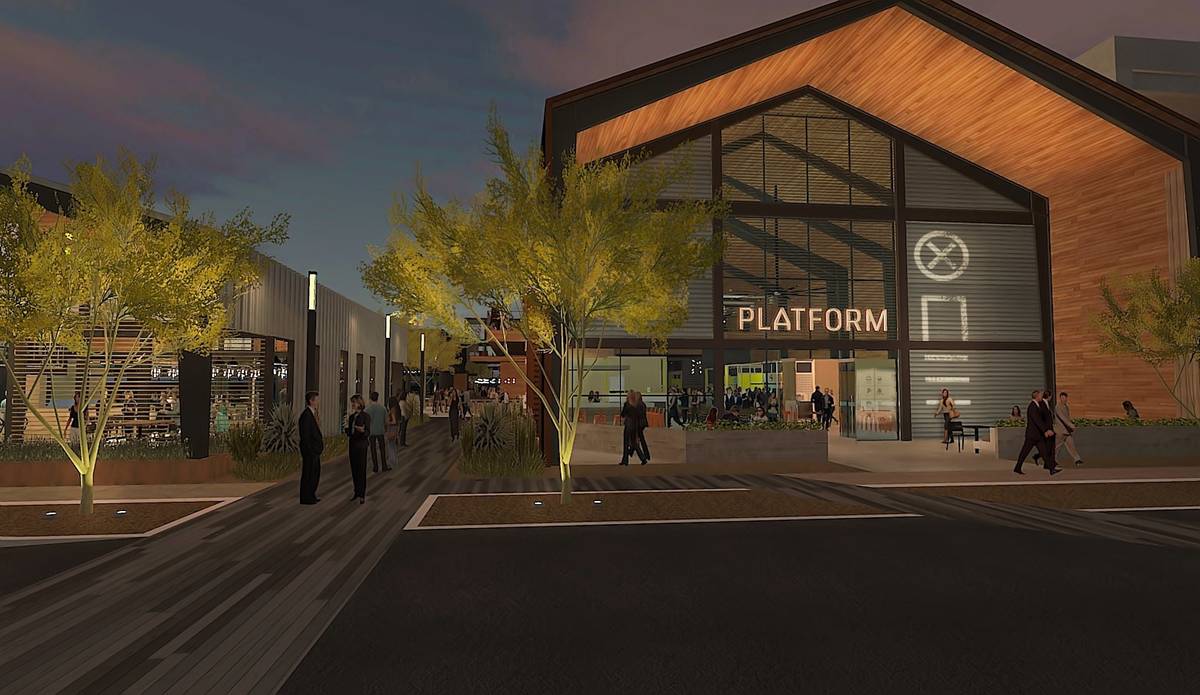 An artists rendering for the Platform One food hall at UnCommons. (UnCommons)

The owner and chef of a legendary old-Vegas restaurant are assembling some culinary all-stars to provide food for a new west valley development.

Evan Glusman, whose family owns Piero’s, has partnered with Piero’s chef Chris Conlon and entrepreneur Wayne Jefferies to create a dining hall for the office, residential and lifestyle complex UnCommons, which is set to open in 2021. Dubbed Platform One, it will bring together 19 culinary concepts and a bar under one roof.

Conlon says the goal is to secure talented chefs and restaurateurs who haven’t had the opportunity yet to develop their own concepts, and give them that chance within a communal dining hall that will offer entertainment and other attractions.

“(We’re) not necessarily focusing on chefs who are already established, and have their own concepts, but these executive chefs, sous chefs, chefs de cuisine,” Glusman says. “Giving them the opportunity to do something that’s not really going to interfere with their day jobs. They can work here on their days off, or before work, or after work. They can come and be part of this community.”

For a chef like Bernardo, who works full-time at the exclusive Summit Club, that means the chance to develop a boutique crudo and raw bar concept. Perlstein and Andracki are expected to collaborate on ways to showcase products from Desert Bloom’s farm. Stramm is said to be developing a concept run almost exclusively by culinary students. Mannina is hoping to create a brick-and-mortar incarnation of her old hatch-chili themed food truck, Sloppi Jo’s. Edelman is hoping to curate a vegan concept. Cured & Whey is expected to focus on the charcuterie and cheese for which it’s known. And Aoki is working on a Hawaiian chicken concept. There’s also expected to be a booth offering a representation of Piero’s iconic Italian cuisine.

The two-story Platform One is expected to occupy 18,000 square feet in the 600,000-square-foot, $400 million UnCommons project, which is planned for the southeast corner of Durango Drive and the 215 Beltway.

Glusman, Conlon and Jefferies, known collectively as Batch Hospitality, are comparing the concept to Philadelphia’s Reading Terminal Market and Istanbul’s Grand Market. But, Glusman notes, they are dedicated to having it reflect the full spectrum of the local culinary community.

“There’s so much great stuff out there,” says Glusman. “How can you appeal to a 7-year-old and a 70-year-old, foodies, non-foodies, and everyone in between? That’s what makes it fun — really creating something.”