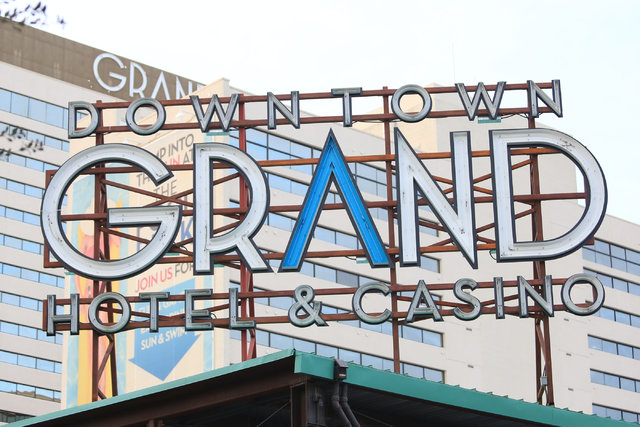 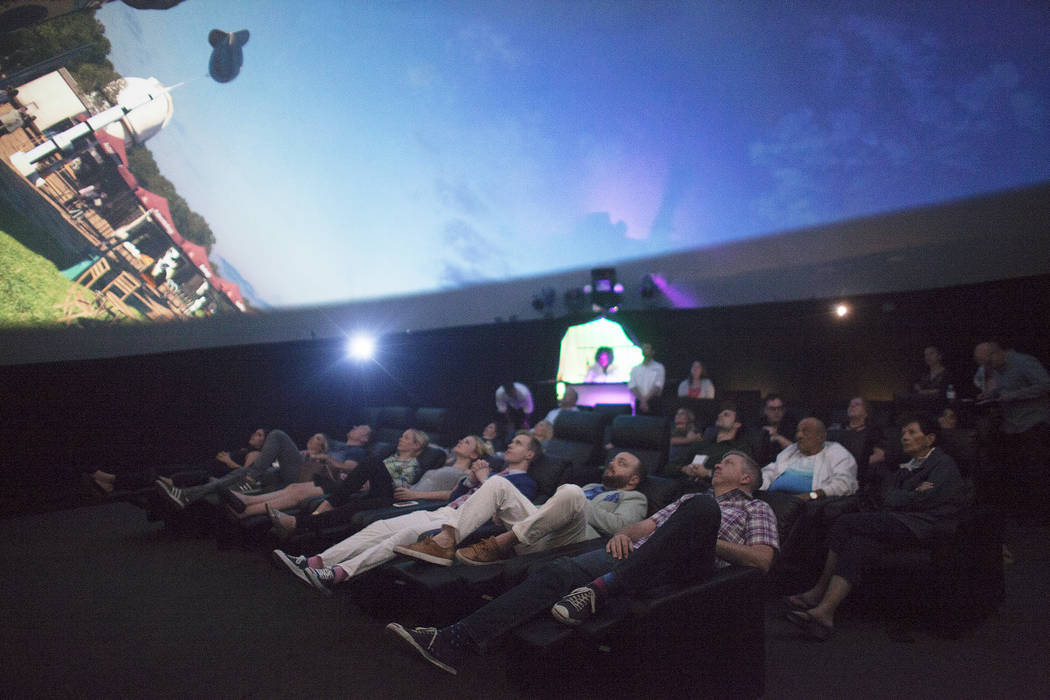 An audience watches a preview of a movie inside The Dome, a 360 theatre that will be showing six different films to the public, on Thursday, April 27, 2017, at the Container Park in Downtown Las Vegas. Rachel Aston Las Vegas Review-Journal @rookie__rae 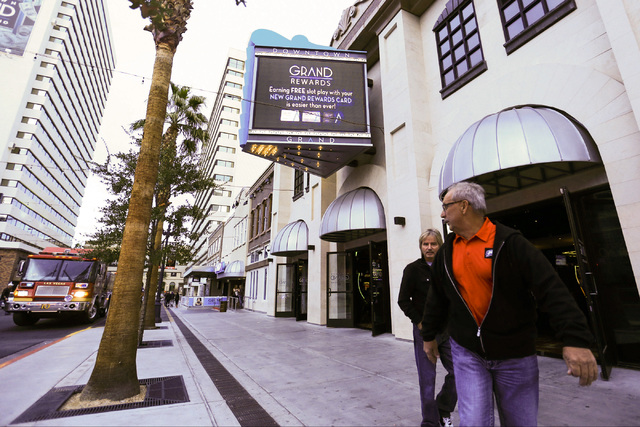 The inaugural Third Thursday on 3rd block party will kick off at 7 p.m. tonight, promising to “feed the soul and the senses” with five gourmet food trucks, a live street art battle, games, giveaways, a DJ and more. Food will be provided by Truk-N-Yaki, Stripchezze, the Cookie Bar, Cousins Maine Lobster and Waffle Love. Global art promoters Secret Walls will provide two artists, who will compete to create in 90 minutes the best piece of street art (please don’t call it graffiti) on the entrance of The Downtown Grand. The event runs until 10 p.m. on 3rd Street between Ogden and Stewart avenues; no cover.

Bring the family for free movies

Take the family to see some free movies this weekend at Downtown Container Park, 707 Fremont St. beginning at sundown. The Family Movie Night series runs Thursday, Friday and Saturday. Tonight’s showing will be “Elf” with Will Ferrell. Friday’s will be Disney’s animated version of “Beauty and the Beast,” followed by the recent live action version on Saturday.

Win a year’s supply of wieners

American Coney Island at the D Las Vegas, 301 Fremont Street, is expecting to sell its one-millionth Coney dog on Tuesday, and is throwing a party to celebrate. Third generation co-owner of the Detroit institution Chris Sotiropoulos, whose grandfather Constantine “Gust” Keros started the business in 1917, will join D CEO Derek Steven and the restaurant’s mascot Coney D. They’ll offer shirts commemorating the chain’s 100th anniversary designed by Detroit native, Grammy-winning musician and aspiring U.S. Senator Kid Rock. The millionth dog is expected to be sold between noon and 2 p.m. at the D, with the lucky purchaser receiving a year of free Coney dogs.

What was it like to hang out with the wise guys of old Las Vegas? The Mob Museum’s Geoff Schumacher will find out when he interviews author and friend to some of Las Vegas’ most notorious mobsters, Bernie Sindler, at 1 p.m. Saturday at the museum. The discussion will include tales about figures such as Meyer Lansky, Johnny Rosselli, Charles “Lucky” Luciano, Moe Dalitz, Virginia Hill and Frank Sinatra. 300 Stewart Ave.; free for museum members or with price of admission ($10 – $25).

Evel Pie, 408 Fremont St., will turn over six of its tap handles to the folks at Bad Beat Brewing during Tap Takeover from 6-10 p.m. Tuesday. Buy one of their beers, and get a ticket to sink chef Vincent Rotolo in a dunk tank on the back patio. Or buy as many tickets as you need to make the shot, with proceeds going to Henderson’s S.A.F.E. House domestic violence shelter. No cover.