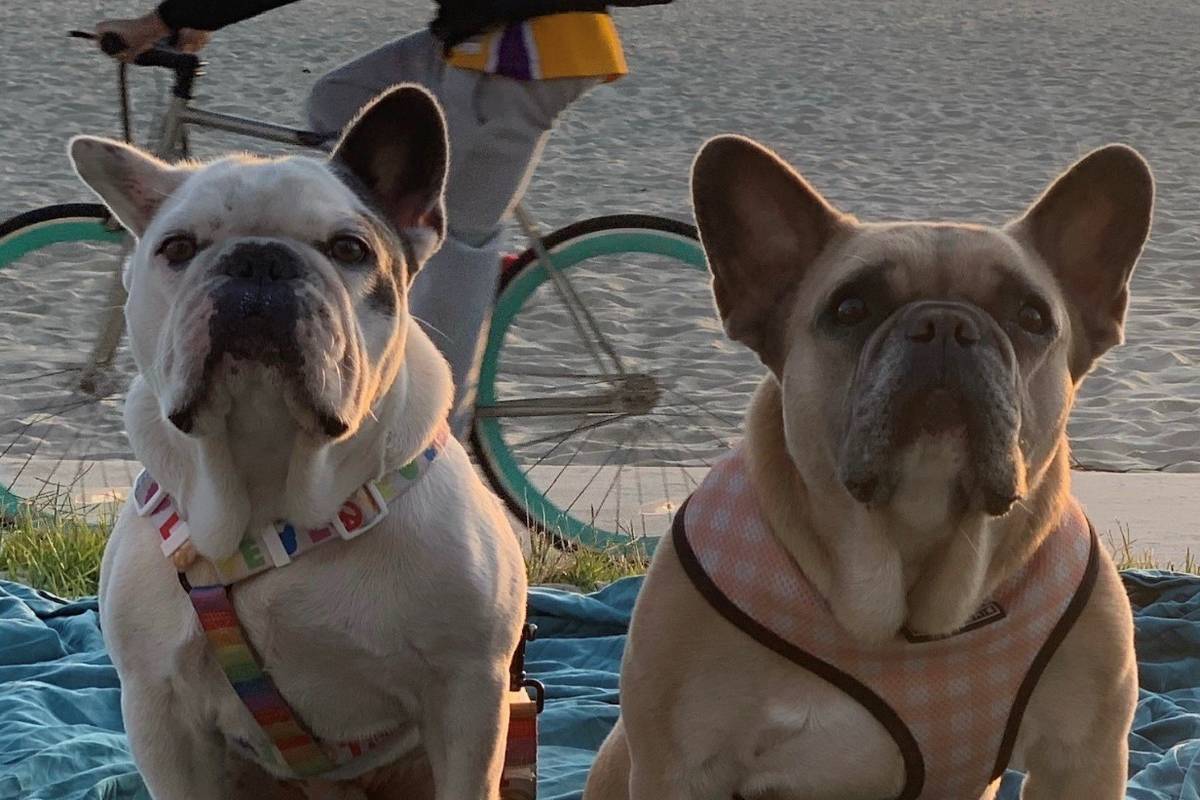 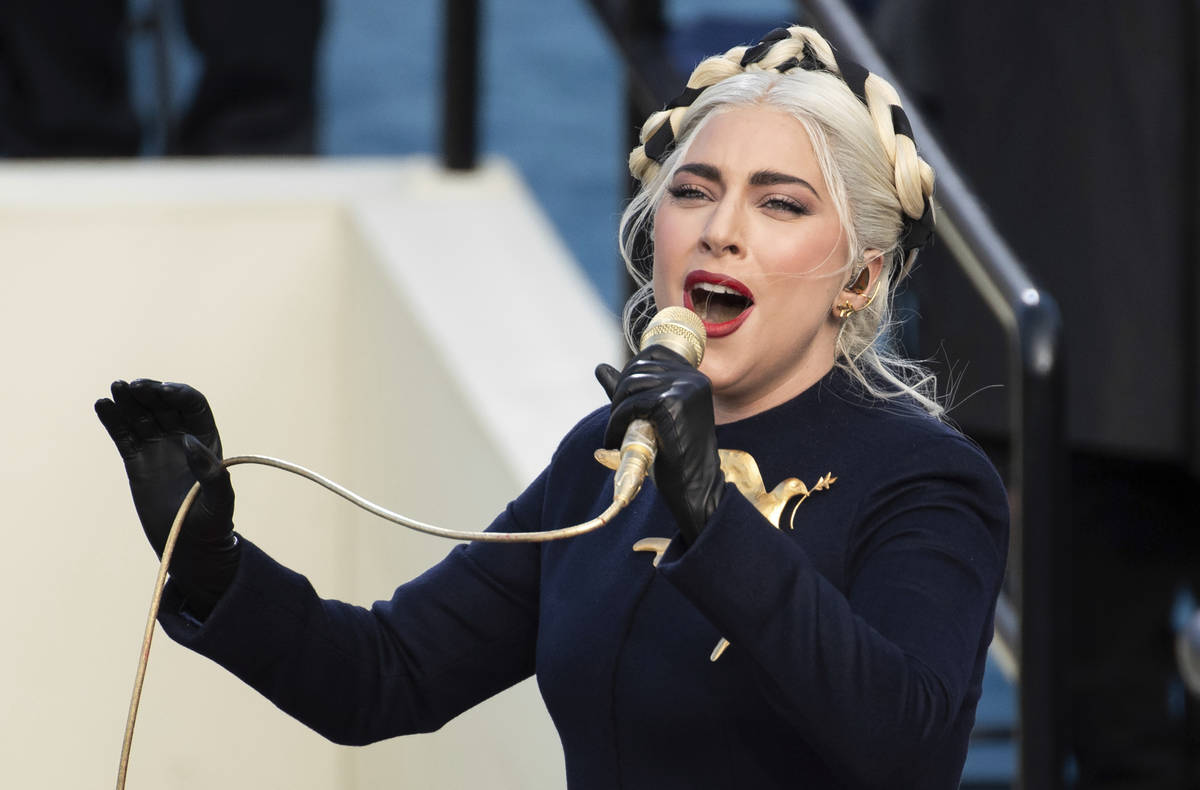 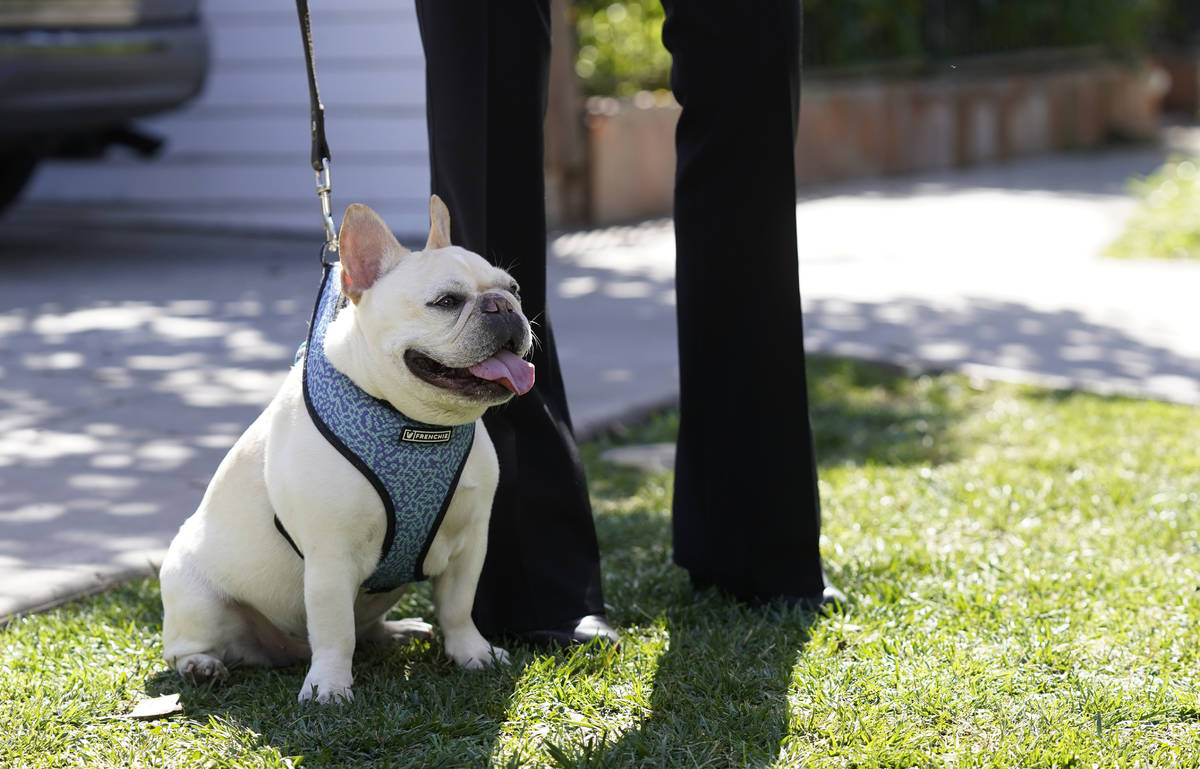 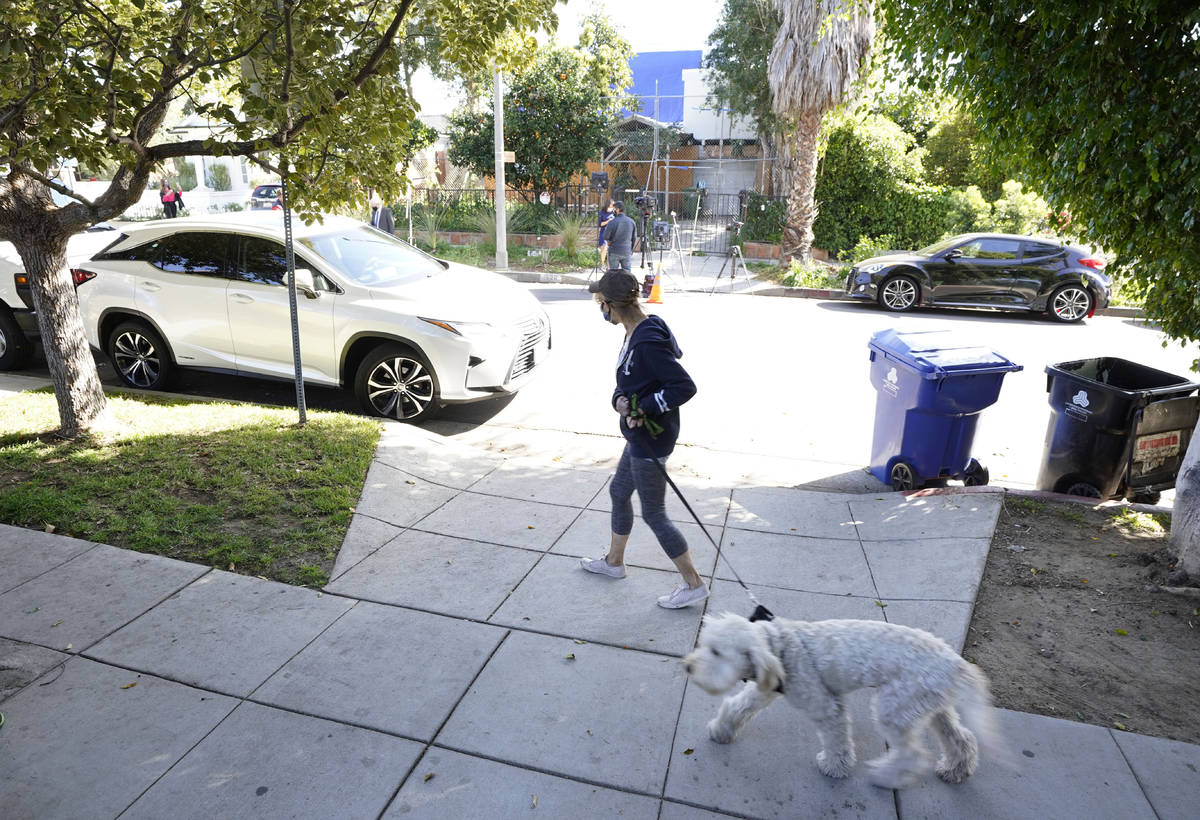 A woman walks her dog across the street from an area on North Sierra Bonita Ave. where Lady Gaga's dog walker was shot and two of her French bulldogs stolen, Thursday, Feb. 25, 2021, in Los Angeles. (AP Photo/Chris Pizzello) 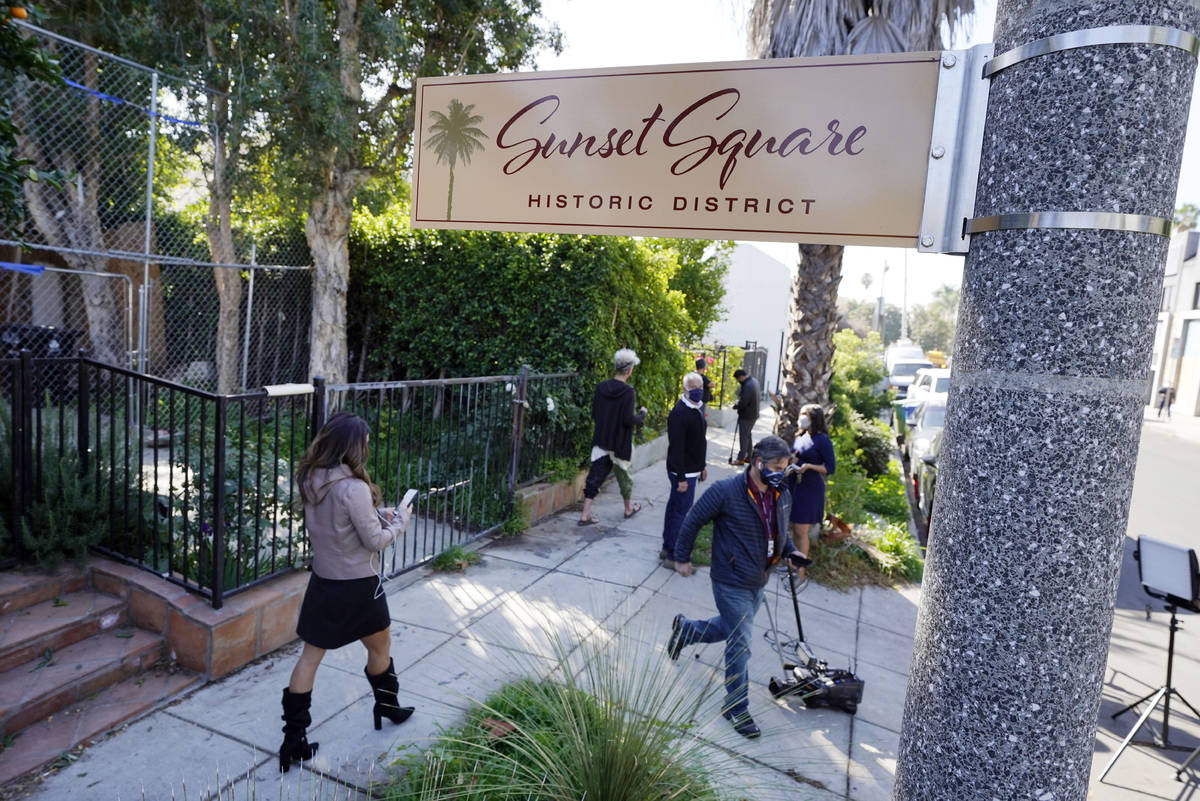 Members of the media and neighbors walk near an area on North Sierra Bonita Ave. where Lady Gaga's dog walker was shot and two of her French bulldogs stolen, Thursday, Feb. 25, 2021, in Los Angeles. (AP Photo/Chris Pizzello)

The Lady Gaga-French bulldogs saga is coming to a close.

The superstar’s French bulldogs, stolen in a street shooting in Hollywood on Wednesday night, were recovered Friday night, Los Angeles police confirmed in media reports. The dogs were unharmed.

A woman brought the dogs to the LAPD’s Olympic Community Police Station, northwest of downtown, around 6 p.m, according to Capt. Jonathan Tippett, the commanding officer of the LAPD Robbery-Homicide Division.

A representative of Lady Gaga’s and detectives visited the station and confirmed that they were the dogs taken during the incident.

The woman who returned the dogs seem “uninvolved and unassociated” with Wednesday night’s attack, Tippett said.

It wasn’t immediately clear how she obtained the dogs.

Gaga made a personal plea for the return of her two French bulldogs stolen during Wednesday’s shooting in West Hollywood. She also praised her friend Ryan Fischer, who was walking those pets, saying, “You’re forever a hero.”

Gaga posted on her social-media pages Friday, “My beloved dogs Koji and Gustav were taken in Hollywood two nights ago. My heart is sick and I am praying my family will be whole again with an act of kindness. I will pay $500,000 for their safe return. Email KojiandGustav@gmail.com to contact us.”

Fischer, well-liked in the Lady Gaga camp, is expected to make a full recovery. His family issued an update on his condition to national media:

“Thankfully, Ryan is receiving extraordinary care in the hospital right now and his doctors expect him to make a full recovery,” the Fischer family said in a statement. “We cannot possibly say enough to thank all of the first responders, nurses and doctors who have worked so tirelessly to care for Ryan.”

The family also showed gratitude to Gaga, saying, “Of course, we also want to thank Lady Gaga who has shown nothing but non-stop love and concern for Ryan and our family right from the outset. Ryan loves Gustavo and Koji as much as Lady Gaga does; so we join in her plea for their safe return.”

Gaga is a recurring headliner at Park MGM and is expected to announce the return of her residency by the end of the year.