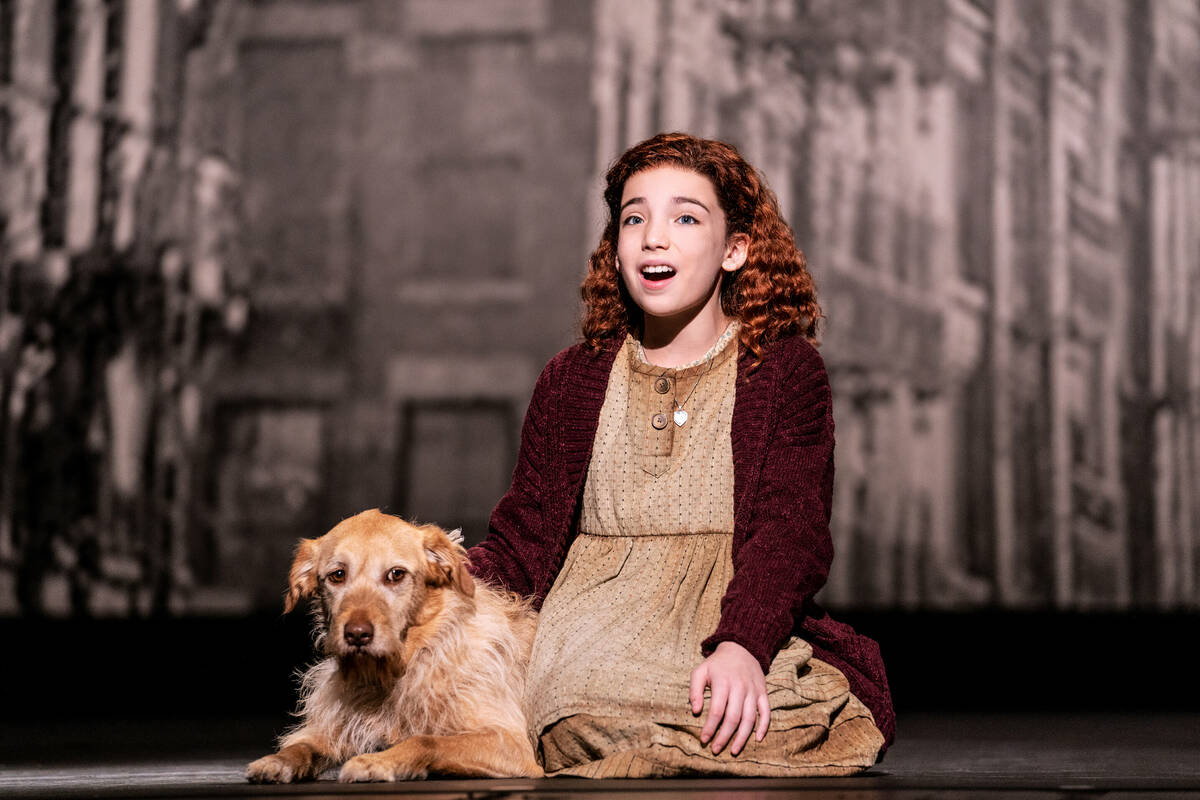 Ellie Pulsifer as Annie and Addison as Sandy in the 2022 company of ANNIE. Photo credit_ Matthew Murphy and Evan Zimmerman for MurphyMade (1)

Musical theater’s favorite orphan and amateur meteorologist — the sun’s always going to come out tomorrow with that one — is bringing her hard knock life to town. “Annie” is the next offering in the Broadway Las Vegas Series. See it at 7:30 p.m. Tuesday through Nov. 27, with additional shows at 2 p.m. Nov. 26 and 27, in Reynolds Hall at The Smith Center. Tickets start at $30; thesmithcenter.com.

It’s been four years since Kevin Hart’s previous tour, and considering the demands of his production company, various movies and venture capital firm, it’s honestly surprising he’s been able to carve out time for this one. The comedian is using this weekend’s “Reality Check” tour stop to film his next stand-up special. See him at 9 p.m. Friday and Saturday in the Resorts World Theatre. Tickets start at $99; tix.axs.com.

Whether it’s hopes and dreams or a letter to a loved one, write it on a lantern and let it set sail during the Water Lantern Festival. The family-friendly event will include music, activities and food trucks. Be a part of the festivities from 2 to 6:30 p.m. Saturday at Sunset Park. Tickets start at $45.99; waterlanternfestival.com.

If your kids are too young to appreciate the close-up magic of Shin Lim, or are still at that age where they’re terrified of Criss Angel, there’s a new magician in town: Justin. He’ll be teaching Elmo the power of illusions in “Sesame Street Live! Make Your Magic.” See it at 2 p.m. Saturday and noon and 4 p.m. Sunday at the Thomas & Mack Center. Tickets start at $20; unlvtickets.com.

It’s the musical equivalent of getting your head slammed in a car door: Canadian DJ-producer Excision traffics in dubstep at its most concussive and gut roiling. He headlines the two-night High Roller fest this weekend, which also features Virtual Riot, Barely Alive, BoogieT, Dirt Monkey and others. Get all the bass you can handle at 5 p.m. Friday and Saturday at the Downtown Las Vegas Events Center. Single-day tickets are $59.99, two-day passes $99.99; dlvec.com.

Guitar in hand, in place of silver spoon, John Fogerty still ain’t no fortunate son, though the fortunes of his fans are considerably brighter as the former Creedence Clearwater Revival frontman returns to town. Proud Mary keeps on burnin’ at 8 p.m. Friday and Saturday at the Encore Theater at Wynn Las Vegas. Tickets start at $75; ticketmaster.com.

In downtown Las Vegas, the walkability factor now includes doughnuts. The Underground Donut Tour recently added excursions to four downtown doughnut, beignet and churro shops. Besides tasting, the tour shares the story of each purveyor, as well as the history of various landmarks and cultural attractions in the neighborhood. Tours begin at 10 a.m. Friday, Saturday and Sunday. Tickets are $40 for adults and $25 for children 10 and younger at undergrounddonuttour.com.

During November, The Underground speakeasy and distillery in the Mob Museum, 300 Stewart Ave., is knockin’ on the brown with a $35 flight of four pours of Heaven’s Door Whiskey, the new spirits project from Bob Dylan. The flight is served from noon to 10 p.m. Mondays through Wednesdays and noon to midnight Thursdays through Sundays.

Cheapshot bar, 517 E. Fremont St., part of the locally owned Corner Bar Management portfolio, created A Fresh Start cocktail to benefit Caridad, a Vegas organization that presents a jobs program for the homeless. Sunday through the end of 2022, a portion of the sale of each $15 cocktail will be donated to the organization. Visit caridadcharity.com. 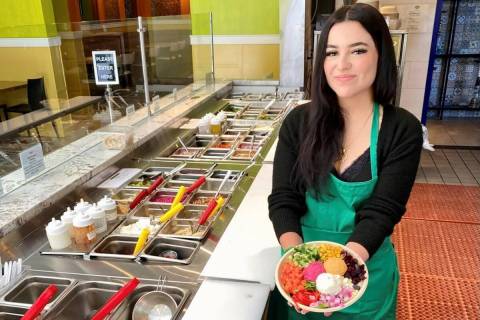 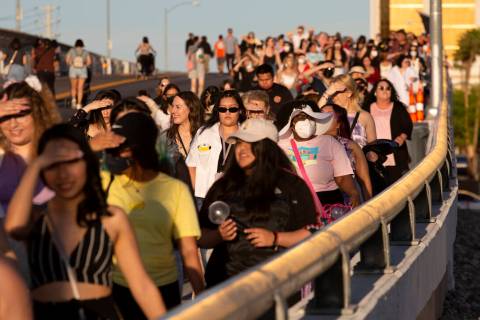