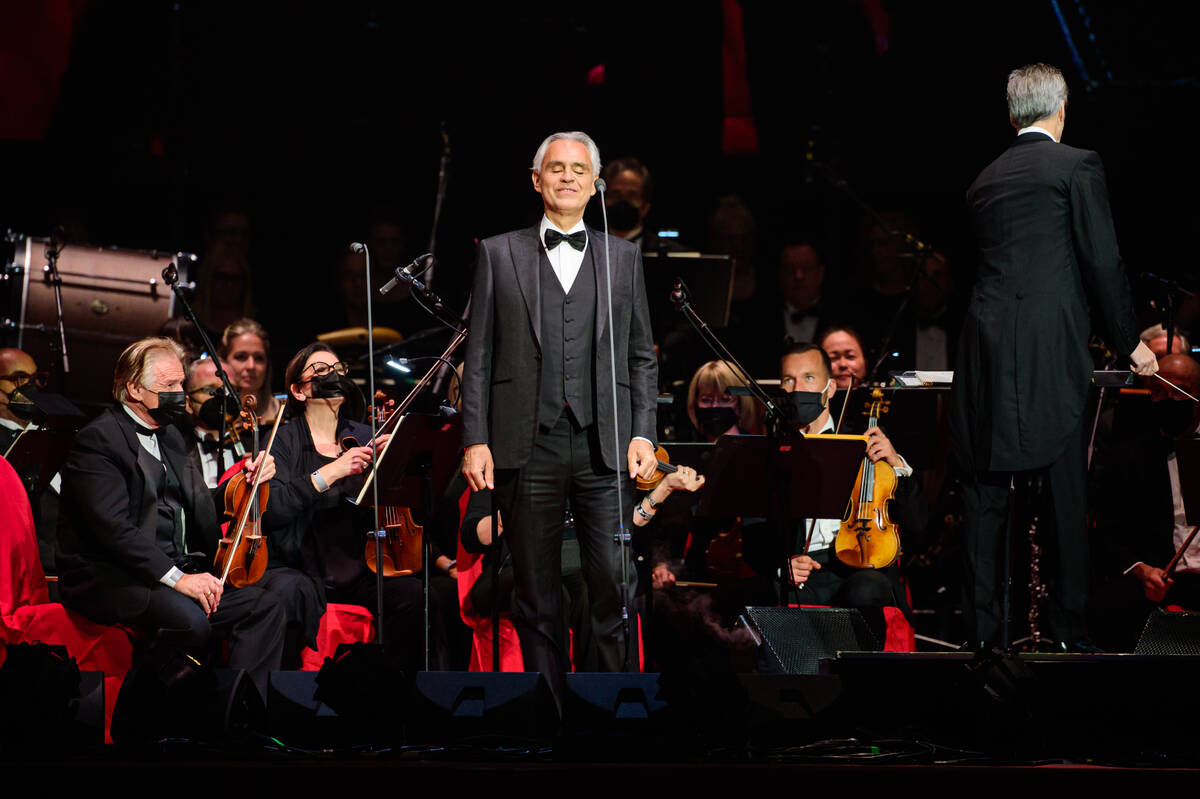 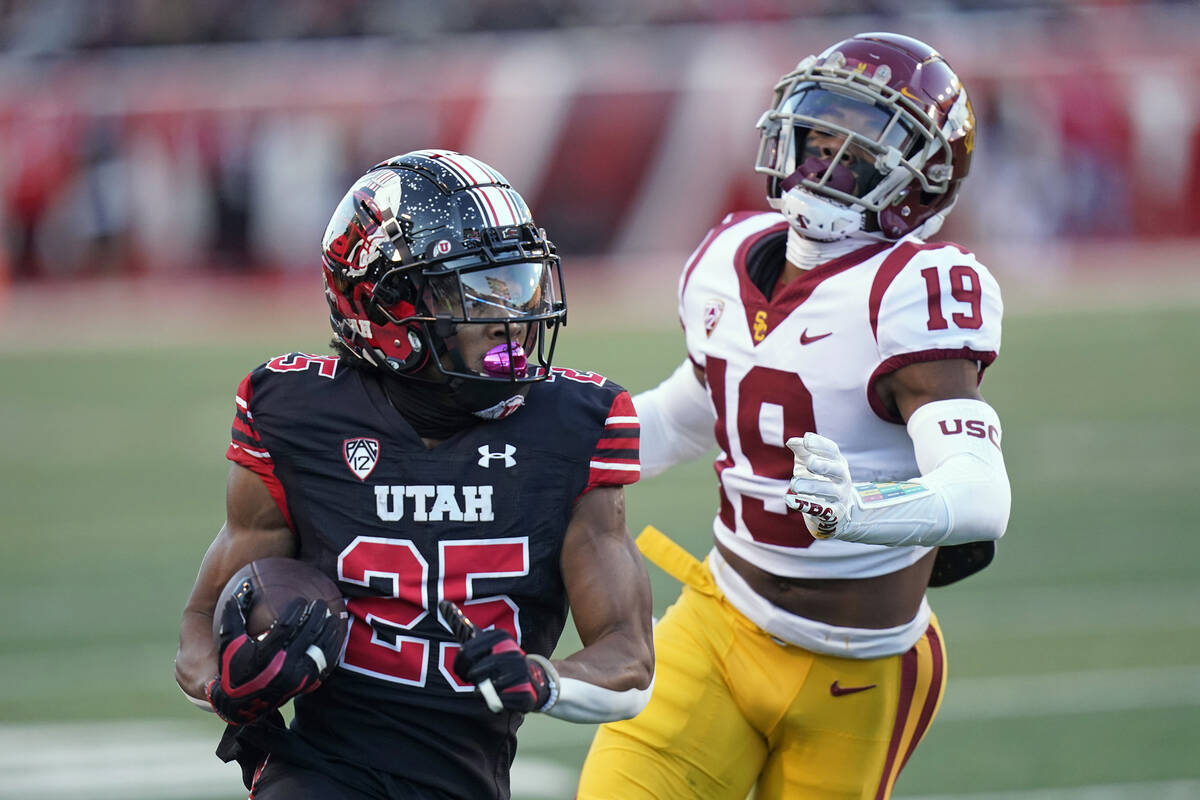 How does sweet revenge get just a bit sweeter? When a potential berth in the College Football Playoff is on the line. This will be the case when the USC Trojans take on the Utah Utes, who prevailed in a 43-42 shootout when the teams met in October in Salt Lake City. Should the fourth-ranked Trojans come out on top, they’re likely to land a spot in the national semifinals. The game begins at 5 p.m. Friday at Allegiant Stadium. Tickets start at $28; ticketmaster.com.

A celebration of Paul Revere Williams

Janna Ireland has been photographing the work of famed African American architect Paul Revere Williams — including Berkley Square in the Historic Westside, the La Concha Motel and Guardian Angel Cathedral — for six years. Some of the results of that project will be displayed in the exhibition “Janna Ireland on the Architectural Legacy of Paul Revere Williams in Nevada.” The photographs will be on display Saturday through May 30 at the Nevada State Museum at the Springs Preserve. Admission is $9.95 for adults, $4.95 for ages 3-17.

It’s one of the absolute musts of the holiday season, right up there with watching “A Christmas Story” on a loop and dancing in the shower to “All I Want for Christmas Is You.” Donato Cabrera conducts the Las Vegas Philharmonic, featuring the Las Vegas Master Singers, as they perform Handel’s “Messiah.” Take in the tradition at 7:30 p.m. Saturday in Reynolds Hall at The Smith Center. Tickets start at $29; thesmithcenter.com.

Pizza with a purpose

On Thursdays through Dec. 22, for every pie sold at the newest Bonanno’s New York Pizza Kitchen, 5660 S. Hualapai Way, the pizzeria will donate a pie to participating local charities for their holiday parties. The days for each charity are Dec. 8 for Boys Town Nevada, Dec. 15 for Serving Our Kids Foundation and Dec. 22 for Inclusion Fusion.

Andrea Bocelli has become part of the fabric of the Strip, with his “Con Te Partiro (Time to Say Goodbye)” in heavy rotation at the Fountains of Bellagio. His concerts at the MGM Grand have become something of a tradition, as well. See him at 8 p.m. Saturday in the Grand Garden arena. Tickets start at $83; axs.com.

In the early ’90s when grunge was taking off, the Lemonheads were covering Simon & Garfunkel and coming with a pop-heavy sound as sweet as many of their peers were sardonic. On the current tour, the band celebrates the 30th anniversary of its breakout fifth record, “It’s a Shame About Ray,” a later version of which featured their signature, breezy take on “Mrs. Robinson.” See the Lemonheads at 7:30 p.m. Saturday at the House of Blues at Mandalay Bay. Tickets start at $25; houseofblues.com/lasvegas.

Jaleo by José Andrés in The Cosmopolitan of Las Vegas is presenting five Spanish courses paired with sherry wines by Lustau. Head chef Justin DePhillips and Steven Dragun of Lustau are leading the dinner in the restaurant’s Biblioteca Room. Two seatings, limited to 10 guests each, begin at 5 and 7:30 p.m. Sunday. Cost: $150. Required reservations: sevenrooms.com/events/jaleolasvegas/web or 702-698-7950.

For the first time, Whisky Advocate, the leading U.S. trade publication for the spirit, is presenting WhiskyFest in Vegas. The festival features samples of hundreds of whiskies from around the world, seminars with tastings and distillery representatives, master distillers and other experts discussing their craft. WhiskyFest takes place Friday at Resorts World. Visit whiskyadvocate.com/whiskyfest/las-vegas for details and tickets.

Henderson’s holiday celebrations will return to normal as the city hosts the first Winterfest parade since 2019. The lighted parade, featuring more than 80 entrants, is scheduled for 7 p.m. Friday along Water Street. Admission is free.