Roger Ailes, a towering figure in TV news and politics whose long run was tarnished by the sexual harassment scandal that forced him out last year as head of Fox News, has died. He was 77.

Fox News confirmed Ailes’ death with an on-air report Thursday morning. Ailes died three days after his 77th birthday. He was known to have battled health problems in recent years.

A master of communication, Ailes represented the convergence of television and politics. With the determination of a pit bull, he helped shape public opinion, first as an adviser to presidential candidates Richard Nixon and George H.W. Bush and, later, as a television news executive: The founder and president of Fox News Channel turned it into a franchise with a vast footprint in politics as well as television.

The underdog news operation took on category leader CNN, eclipsing the channel in the ratings with a lineup of opinion-oriented talk hosts like Bill O’Reilly and Sean Hannity, and largely maintained its stability while the competition underwent change after change.

Ailes also established a famously hard-charging culture at Fox News. He was known for his bare-knuckle approach to dealing with competitors and those who he saw as adversaries. The old-school newsroom culture of Fox News was laid bare last year when former anchor Gretchen Carlson sued Ailes personally for sexual harassment, asserting that she was fired after refusing Ailes’ request for sexual favors. Within a month, after Fox News parent company 21st Century Fox initiated an internal investigation, Ailes was forced to resign his perch as Fox News chairman-CEO, a swift fall from power that stunned the media industry.

Just last month, Ailes’ longtime star anchor, Bill O’Reilly, was also forced out of Fox News after 21 years because of a cascade of sexual harassment allegations.

Never one to mince words, Ailes had an uncanny ability to discern what the public wanted, which served him well both in politics and business.

Fox’s “fair and balanced” slogan became a daily indictment of the so-called mainstream media. Ailes also appeared to relish the role of potential kingmaker — assuming even more power when the Republican Party appeared to be in disarray after Barack Obama’s election, and regularly employing and advising Republican politicians between runs for office. GOP officials, from Sarah Palin to Mike Huckabee, often kept their profiles up through talent deals after (and sometimes between) campaigns.

While Fox prided itself on loyalty under Ailes, the executive was also known to be a formidable enemy, pushing back hard against unflattering news coverage. This kind of behavior came into focus when writer Gabriel Sherman wrote an unauthorized biography of Ailes, “The Loudest Voice in the Room: How the Brilliant, Bombastic Roger Ailes Built Fox News — and Divided a Country,” published in January 2014.

Thanks to his success Ailes had enormous clout within Rupert Murdoch’s empire, so much so that when Ailes clashed with Murdoch’s son Lachlan during the early 2000s while the younger Murdoch was overseeing the TV stations division, it was the latter who eventually wound up leaving the company. (Lachlan later returned in a different capacity.)

Nor was that Ailes’ last run-in with the Murdoch family. In a 2010 New York Times profile of Ailes, public-relations guru Matthew Freud — Murdoch’s son-in-law, married to his daughter Elisabeth — stated, “I am by no means alone within the family or the company in being ashamed and sickened by Roger Ailes’ horrendous and sustained disregard of the journalistic standards that News Corporation, its founder and every other global media business aspires to.”

When Murdoch handed over most of the power in the 21st Century Fox empire to sons Lachlan and James in June 2015, Ailes initially declared that he would continue to report directly to Rupert. Fox was later forced to clarify that position, and the executive was told to report to Lachlan and James, although Ailes was to say privately that his success allowed him to run Fox independently, without significant input from the elder Murdoch.

Born in Warren, Ohio, Ailes graduated from Ohio University before venturing into the television business. His first job was as a property assistant on “The Mike Douglas Show,” which was then locally produced out of KYW-TV in Cleveland. At age 25, Ailes was tapped executive producer of the talk-variety show, which became syndicated nationally. He won Emmy Awards in 1967 and 1968 for his work on the show.

While he was exec producing “Mike Douglas,” Ailes debated Richard Nixon, one of the show’s guests, about the role of television in politics. Soon after, Nixon called on Ailes to serve as a media adviser to his 1968 presidential campaign.

In 1969, Ailes founded Ailes Communications in New York and consulted for various businesses and politicians. Ailes also got involved in theater, producing the Broadway musical “Mother Earth” in 1972 and the Off Broadway play “Hot-L Baltimore,” which ran from 1973-76 and earned him four Obie Awards.

In addition to his theater work and political consulting, Ailes continued to work in television. He produced and directed a television special, “Fellini: Wizards, Clowns and Honest Liars” for which he received an Emmy Award nomination in 1977.

During the 1970s and ’80s, Ailes continued to serve as a political consultant for various candidates, including Ronald Reagan during his 1984 presidential campaign. Ailes is widely credited with coaching Reagan to victory in the second presidential debate with Walter Mondale after he had faltered during the first debate. Appropriately, that same year, Ailes executive produced and directed a television special. “Television and the Presidency,” for which he won an Emmy Award.

In 1987, Ailes co-wrote a book with Jon Kraushar, “You Are the Message: Secrets of the Master Communicators,” which instructed readers in his communication strategies. The following year, Ailes served as George Bush’s media strategist, guiding him to victory over Michael Dukakis.

In 1992, Ailes retired from political and corporate consulting to return full-time to television. He worked as a top consultant and/or executive producer for numerous syndicated television shows, including “A Current Affair,” “The Maury Povich Show” and “The Leeza Show.”

Ailes lured conservative radio commentator Rush Limbaugh to television for a latenight syndicated show, executive produced by Ailes, but it never took off. In 1993 Ailes was named president of NBC’s business news and talk network CNBC. He was also tapped to help form another NBC cable network, America’s Talking, an information-talk channel that later morphed into MSNBC. America’s Talking debuted on July 4, 1994, with Ailes hosting his own nightly show “Straight Forward.”

Between America’s Talking and CNBC, Ailes was responsible for more live programming than any other television executive in America — 3112 hours daily. He also created the CNBC “Talk-All-Stars” concept, attracting such notable names as Tim Russert, Geraldo Rivera, Chris Matthews and Dee Dee Myers.

Under his leadership, CNBC established itself as the fastest-growing cable network in America, and its ratings and profits increased dramatically. Ailes also oversaw the network’s 1996 worldwide expansion to Europe and Asia. Despite these successes, Ailes had a falling out with management and was eventually pushed out of CNBC.

Ailes joined Fox News in February 1996 to launch the network’s first weekly public affairs show, “Fox News Sunday.” He also oversaw the launch of Fox News Channel, Fox’s 24-hour cable news channel, which skeptics thought would never be able to compete with CNN. Against all odds, the personality-driven network surpassed CNN to become the No. 1 news network in the U.S.

Ailes hired O’Reilly, who quickly became the network’s primetime star. Ailes also hired Geraldo Rivera, with whom he had worked while he was at CNBC. 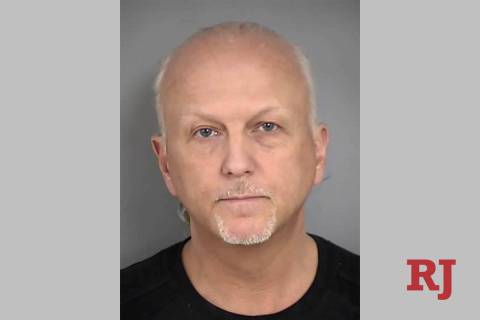 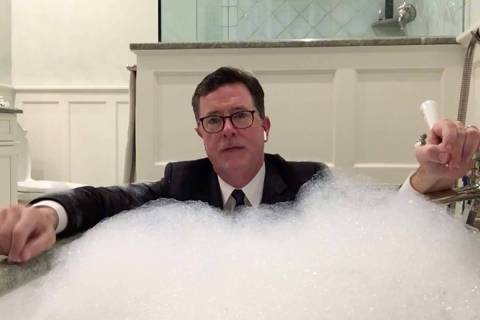 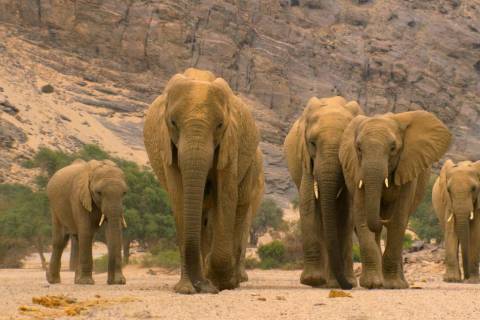 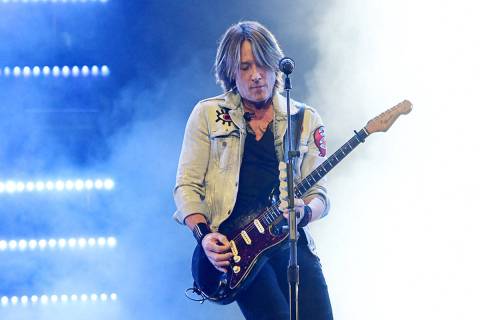 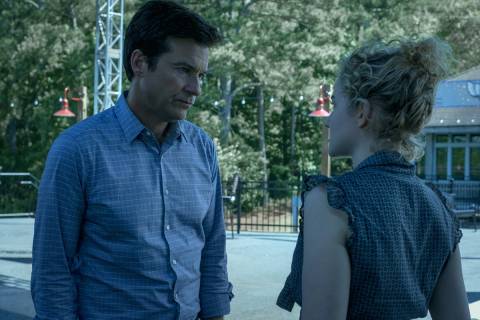 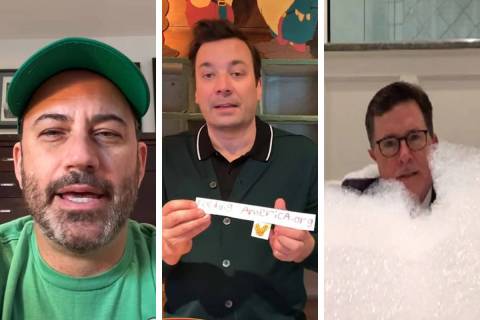