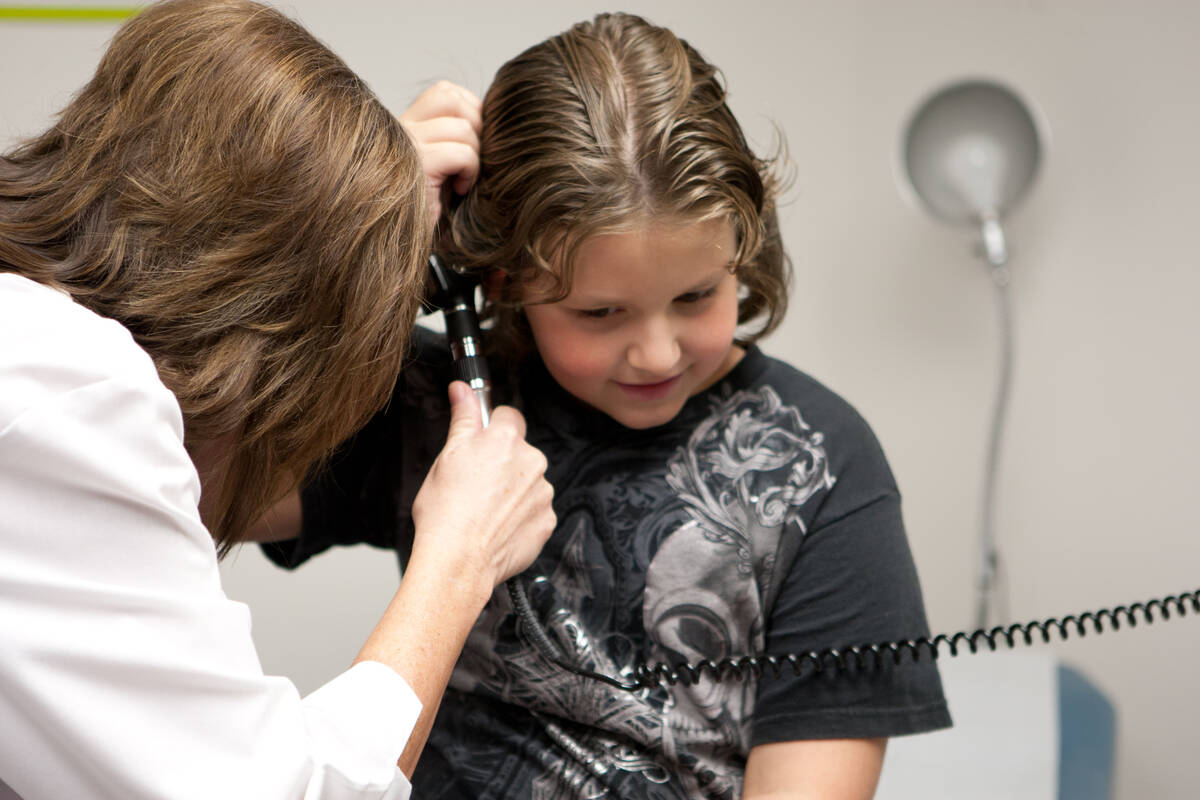 Nevada has fast-tracked its application process for a temporary nursing license in an effort to ease the current shortage of pediatric nurses, officials said this week.

The Nevada State Board of Nursing can now issue a temporary Nevada license within a couple hours to a nurse already licensed in another state, executive director Cathy Dinauer said. Normally the process would take several days.

An application will be processed immediately for “any nurse a facility deems necessary to assist with the current pediatric crisis,” said Meghin Delaney, a spokeswoman for Gov. Steve Sisolak’s office.

“If the facility needs someone tomorrow night, they’d have that option to get somebody on board,” Dinauer said.

“The ability to surge and care for the most critical children remains limited by the number of available qualified nurses, particularly on night shifts,” it said.

Hospitals continue to hold ill children in emergency departments while waiting for beds to become available. Some older teens are being treated in adult units.

Even with the new licensing process, “it will take some time before measurable relief to the immediate nurse staffing shortage occurs,” the association said.

As of Tuesday, there had been few requests by facilities to fast-track a license application. “We stand ready,” Dinauer said. “We just want to eliminate as many barriers as we can.”

She noted that a facility will “still have to find the nurse that’s going to come work for” it.

The governor stopped short of issuing an emergency directive waiving the requirement for a temporary license, as occurred early in the pandemic. Fingerprinting and background checks will continue to be required, Dinauer said.

A longer-term solution to nursing shortages, Dinauer believes, would be for Nevada to join the more than 30 states with a compact allowing a nurse to work under a single license in all the partner states. Legislation to allow Nevada to join the compact has been opposed by unions in the past.

Gerard Brogan with National Nurses United said the union has found that neither the labor supply nor the mobility of nurses increases following adoption of the national compact. He said the union would continue to oppose compact legislation in Nevada.