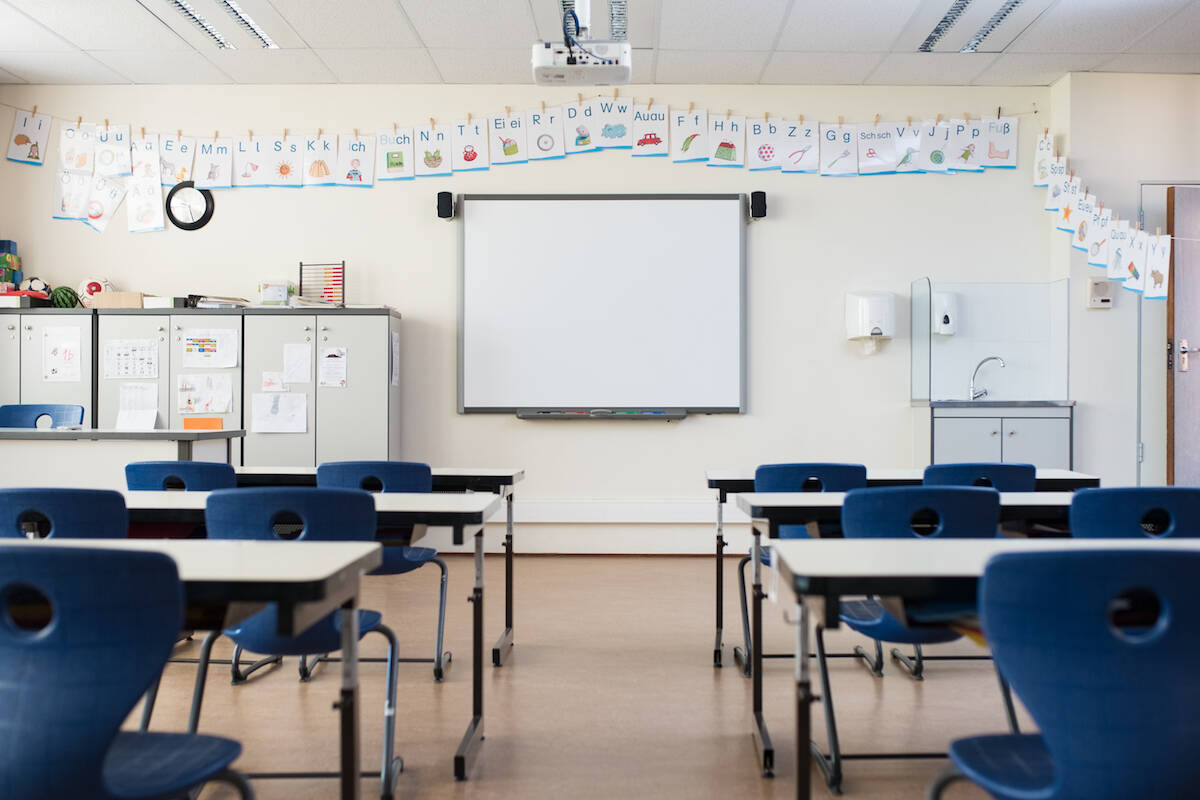 A new tuition-free public charter school that is the first adopted by a Las Vegas gaming company is preparing to open this fall.

Las Vegas Sands Corp. is adopting the school as part of its “dedication to helping at-risk communities in Las Vegas,” the school said in a Friday news release.

The corporation will provide students with “technology access, donations for facility improvements, furniture, and school equipment,” according to the announcement, as well as “special programs such as internships and shadowing opportunities with experts in their field.”

Sand’s Chairman and Chief Executive Officer Rob Goldstein and Zac Hudson, executive vice president and global general counsel, are part of the school’s governing board, according to the release.

The east Las Vegas campus, which received approval from the Nevada State Public Charter School Authority in November, is part of a national network of schools.

The local campus is enrolling sixth and ninth graders for the upcoming school year, and two additional grade levels will be added each year through 12th grade.

The local campus is holding an event this weekend for current and prospective students and their families.

An “enrollment celebration” event is scheduled for 11 a.m.-1 p.m. Saturday at the school campus, 3415 S. Mojave Road in Las Vegas.

Note: This story was changed to reflect that Las Vegas Sands no longer owns any casinos in Las Vegas.