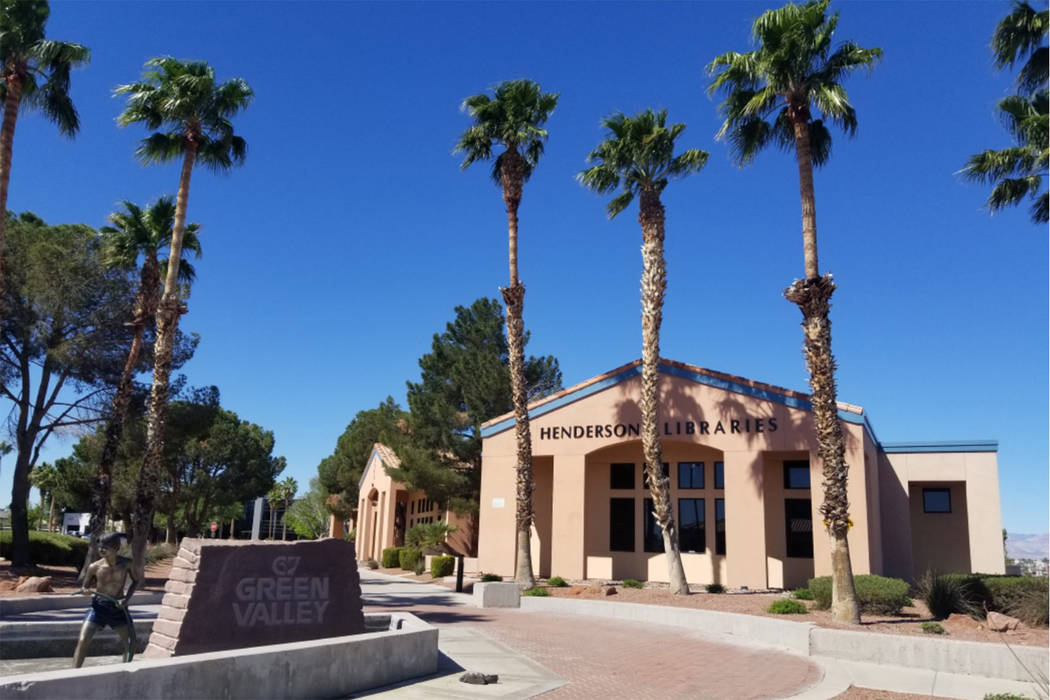 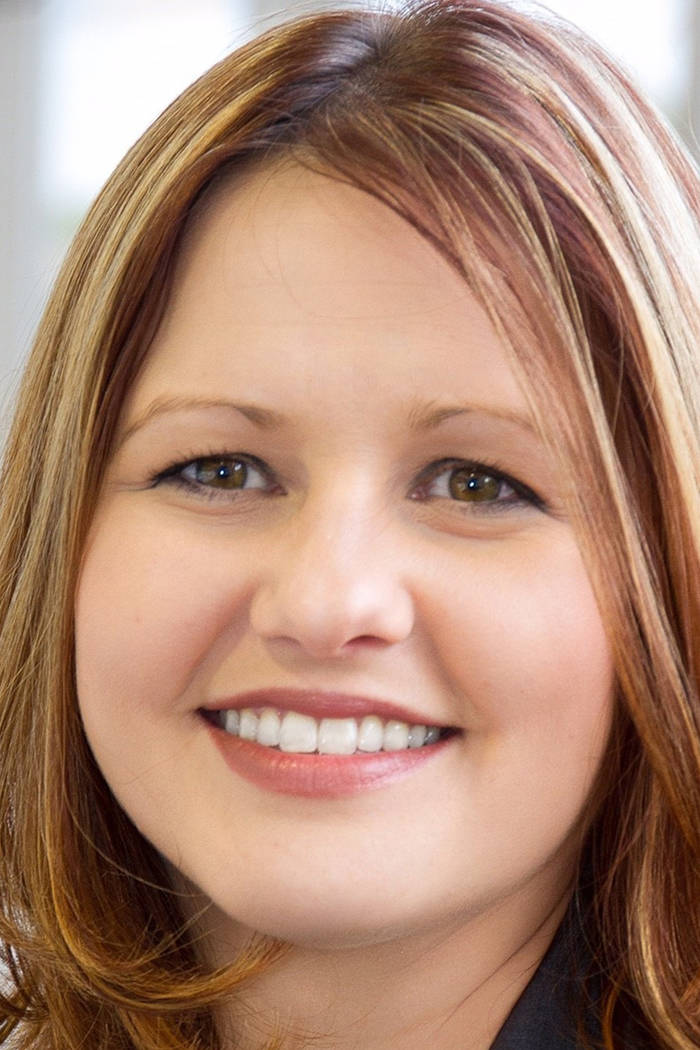 Henderson Libraries is launching an educational series and collection related to the lesbian, gay, bisexual, transgender and queer community.

The first “Rainbow Connection” event is Aug. 17 at the Green Valley Library. André Wade, state director of Silver State Equality and an adjunct instructor at UNLV, will present “LGBTQ 101: Definitions, Concepts & Beyond.”

Henderson Libraries — which has four branches — isn’t pushing any particular sexual orientation but wants to be accessible to anyone regardless of background, executive director Marcie Smedley said.

“As a library, we serve the entire community,” she said.

The library created a new strategic plan in February that includes “a variety of initiatives that are public-facing,” Smedley said.

A cultural connections team — led by Rachelle Basso, an adult services librarian at the Green Valley Library — looked at what other libraries are doing to reach their communities. They noticed many are offering LGBTQ programs.

In addition to conducting the first event in the educational series, Wade is training library employees “so we can be sensitive to a variety of communities and cultures, and provide the highest level of service,” Smedley said.

In a July 30 statement from Henderson Libraries, Wade said, “It’s wonderful to see Henderson Libraries take measures to ensure LGBTQ+ residents of Southern Nevada are afforded equality and equity in access to the multitude of programs and services that are offered.”

Another piece of the initiative: Green Valley Library will launch a gay-straight alliance for teenagers. Monthly meetings will begin in September.

“That’s basically a place where teens — whether gay or straight — can come and be open with who they are,” Basso said.

Henderson Libraries will also build a “Rainbow Collection” — materials such as books and DVDs related to the LGBTQ community.

Materials will be filed on shelves as part of the regular collection. Library officials say they don’t want to single people out by physically grouping Rainbow Collection items together.

Materials will come from book lists compiled by an American Library Association committee. Some existing books at Henderson Libraries will be classified as part of the new collection.

Henderson Libraries has an initial budget of $1,000 to buy about 40 books for the new collection, but increasing the number of materials will be an ongoing effort, Basso said, adding future grant money will also be set aside for that purpose.

The next event in the series is “Diversity Divas — a Drag Queen Storytime” from 10-11 a.m. Aug. 24 at the Paseo Verde Library, 280 S. Green Valley Parkway in Henderson.