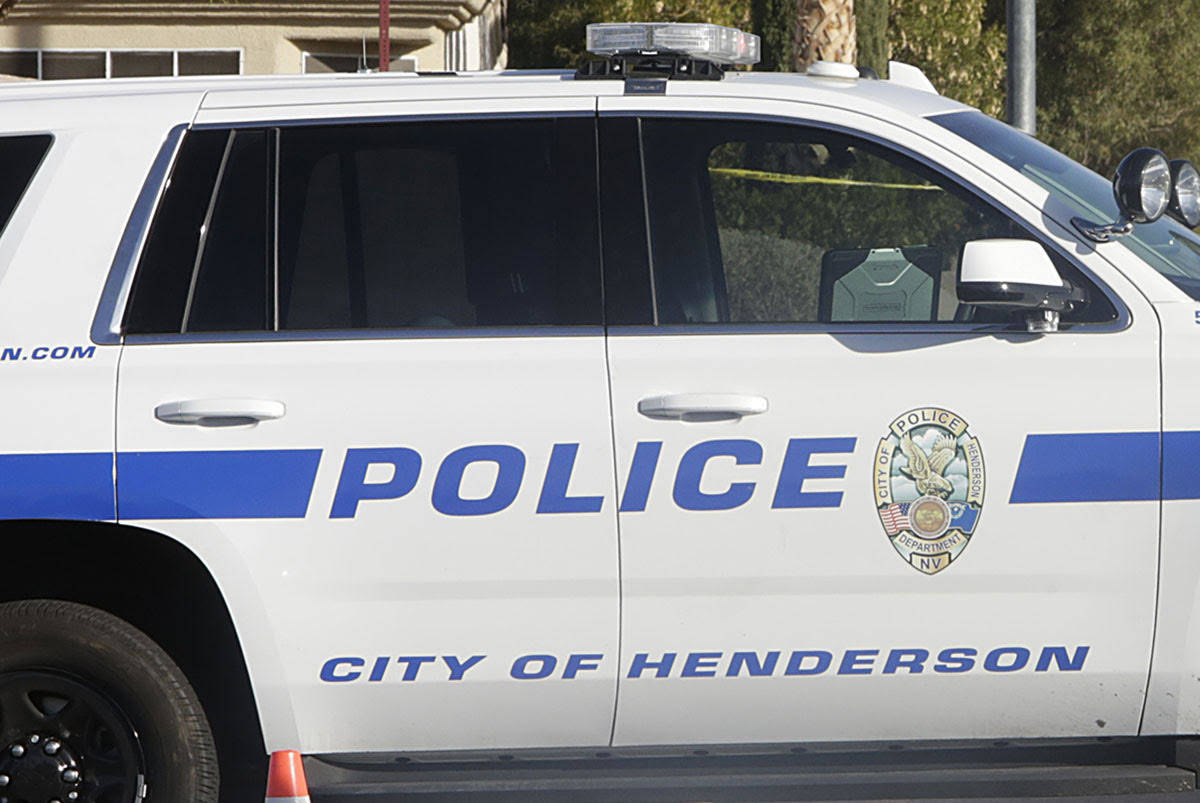 Henderson police continue to investigate the Tuesday death of a teenage girl reported missing last month in Ohio, but they said her death is not considered suspicious.

Kathryn McGuire, 15, of Painesville, Ohio, was reported missing Nov. 26 after police said she ran away with another 15-year-old girl, according to a statement from Painesville police.

On Tuesday, Kathryn was brought to St. Rose Dominican Hospital, Siena Campus, where she was pronounced dead, police said. Officers suspect she was last seen with 19-year-old Aaron Larkin in Henderson.

The other girl was found on Dec. 4 in Long Beach, California, and told police she and McGuire had voluntarily left with Larkin to go to California.

Painesville police said over the weekend that Larkin was detained by the Henderson Police Department. On Monday morning, Henderson police said no one has been arrested in the case, but an investigation is ongoing.

“Preliminarily, the death does not appear to be a suspicious death,” Henderson officer Alan Olvera said in an email to the Las Vegas Review-Journal on Monday.

The Clark County coroner’s office said Monday morning that the girl’s cause and manner of death were pending.