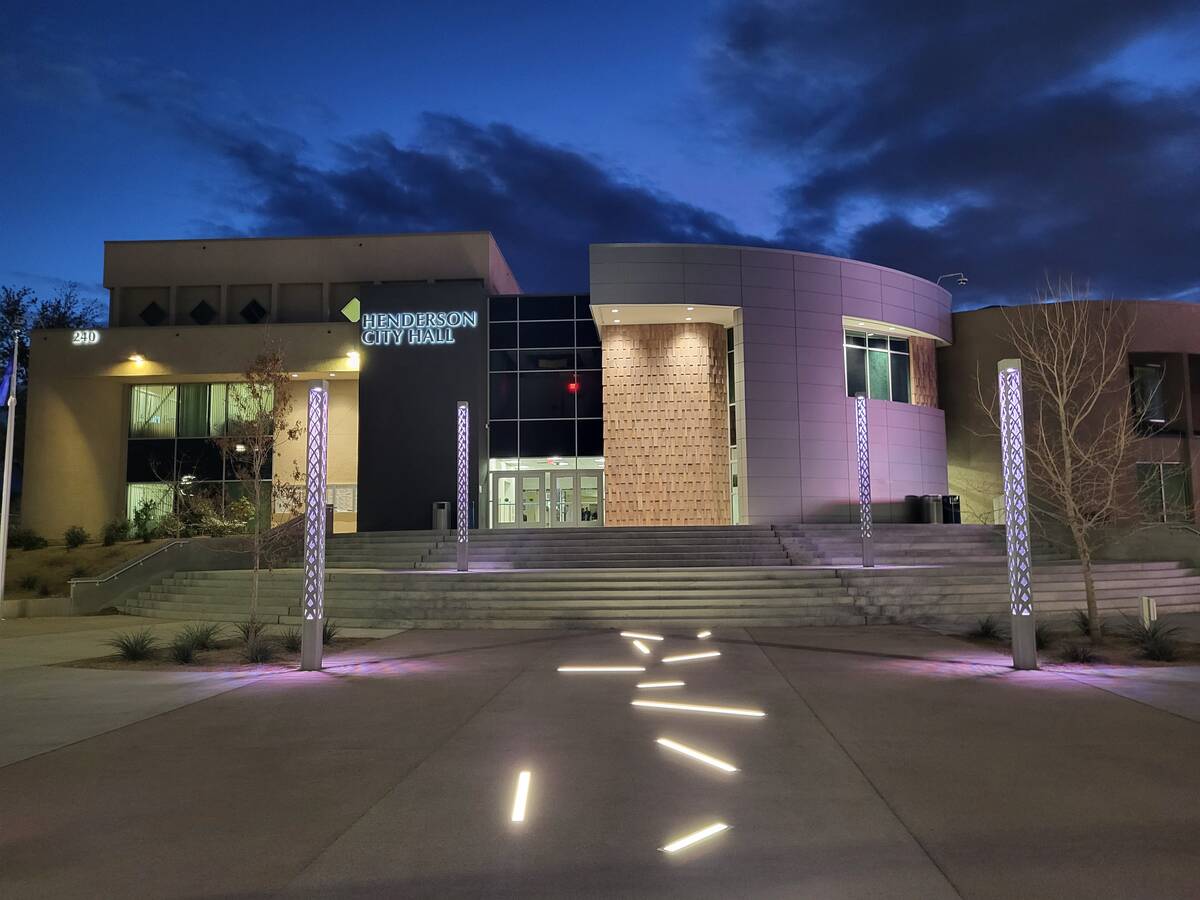 The Henderson City Council on Tuesday unanimously voted to create a housing advisory committee to address the shortage of housing for workers in the city.

The move to create a housing committee has been in the works for “quite a while,” said Mayor Michelle Romero, who called the committee the brainchild of Councilman Dan Shaw.

“We have a critical need to figure out how to provide workforce housing in this community,” Shaw said Tuesday night.

Shaw noted that 80 percent of the employees of Henderson’s Amazon Fulfillment Center drive in from North Las Vegas to work. They don’t live in Henderson mostly because they can’t afford to buy or rent homes in the city, he said.

“In my estimation, this is the most critical committee we need to have right now,” he said.

The committee will be tasked with finding the best practices to make it affordable for workers to live in Henderson.

Romero and Shaw said the committee also will look at ways to help the city’s homeless population.

The city also announced April 3 as the date of the special election to determine who will fill the Ward 1 council seat left vacant after Romero was elected mayor.

The candidate filing period will open Monday and end Thursday . Six candidates already have announced their intention to file to run for the council seat.

A three-day early voting period will run from March 28 to March 30. Election results will be officially tallied at a special council meeting tentatively set for April 13.

Only residents of the city’s Ward 1 are eligible to vote in this election because a ballot measure passed in November allows only citizens of each ward to vote for their own council member.

Romero acknowledged this is the first election under the new rules. She thanked Valdez and the city attorney’s office for their work on the upcoming special election.

“We’re kind of charting new territory with this election,” Romero said. “This is the first time we’re having a ward-only vote, it’s a first-time special election and it’s the first time for many things.”

The council also heard a presentation from ETC Institute about the results of last year’s Business Assessment Survey.

Among the takeaways: 92 percent of the 402 businesses completing the survey said Henderson is an “excellent” or “good” place to do business.

The city’s quality of life and the image of Henderson rated the highest, while the city’s education and public transit systems rated the lowest in the survey’s question about city aspects affecting how the city is perceived.

ETC said Henderson’s business ratings improved since the 2021 survey, with 3 percent more businesses in 2022 giving “excellent” or “good” ratings for the city as a place to do business.