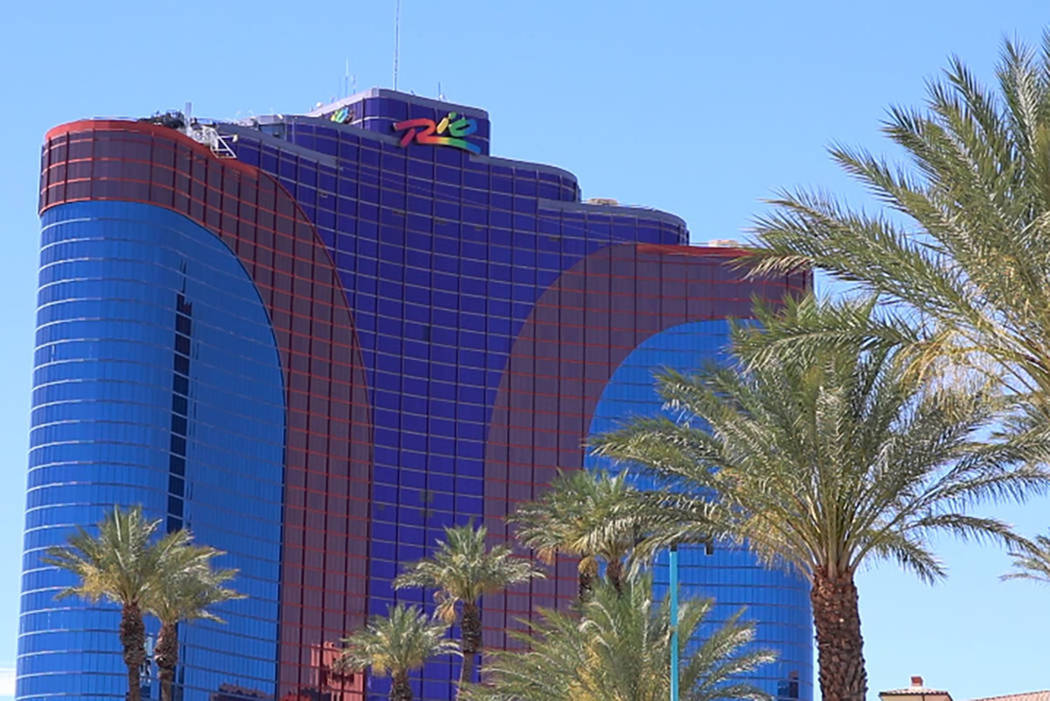 Five months after an outbreak of Legionnaires’ disease was reported at the Rio, the number of confirmed cases of the pneumonia-like bacterial illness among guests has risen to seven, with 29 more cases suspected, the Southern Nevada Health District said Tuesday.

Meanwhile, cleaning and testing of the hotel’s water system is continuing to ensure the disease has been eradicated.

“In a situation like this, part of the process of these investigations on an environmental aspect is continued testing and monitoring,” said Robert Cole, the health district’s senior environmental health specialist.

Often the process, which includes precautionary disinfection of water systems, will continue for up to a year, Cole said.

The investigation began in June after two people who stayed at the Rio separately in March and April tested positive for the disease. The hotel’s Ipanema Court and Masquerade Village towers, on the building’s south end, were disinfected in early June.

Since then, the health district has received notifications of the illness among guests who left Las Vegas and were diagnosed in their hometowns, according to Kimberly Hertin, the health district’s disease surveillance supervisor. The timing of those exposures is not clear, so the district leaves the investigation open while those reports trickle in, she said.

In addition to the Legionnaires’ outbreak, an October report from the health district said there were 56 suspected cases of influenza-like Pontiac fever, a milder illness caused by the same bacteria, at the hotel, for a total of 92 confirmed or suspected cases related to the outbreak.

Rio staff launched a third disinfection procedure on Nov. 3 as a precaution. All recent tests of the hotel’s water systems showed low or no presence of the Legionella bacteria, and guests are not currently at risk for infection, Cole confirmed.

Results from the latest disinfection will be available by the end of the month, Cole said.

Jennifer Forkish, a spokeswoman for Caesars Entertainment Corp., which owns the Rio, said the hotel-casino is handling customer concerns related to the outbreak “promptly and confidentially.”

The disease presents as pneumonia and includes symptoms such as high fever and cough. Prompt treatment with antibiotics usually cures Legionnaires’ disease, but if left untreated it can be fatal.