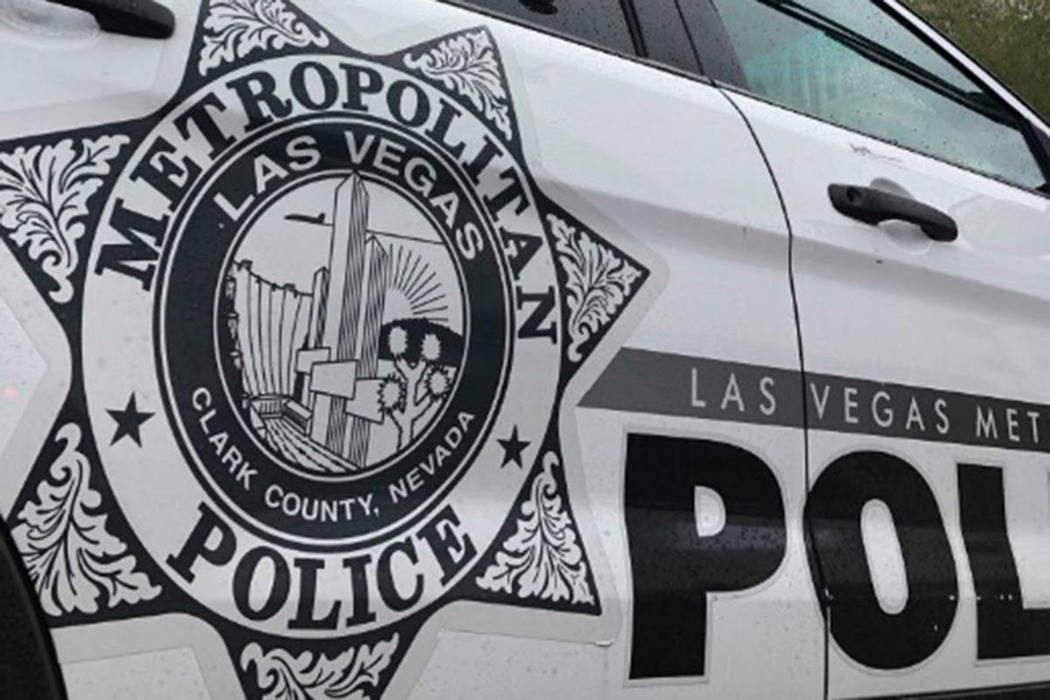 A 33-year-old Washington man riding a bicycle died after he was struck by a hit-and-run driver in the southwest Las Vegas Valley early Wednesday.

Officers were called just before 3:05 a.m. to the crash near West Warm Springs Road and Blair Barry Court, east of Buffalo Drive. Detectives believe the man, who was from Bremerton, Washington, was pedaling west on Warm Springs when a 2006 Toyota Avalon traveling the same direction struck the back of the bicycle, according to a Wednesday night Metropolitan Police Department news release.

The bicycle overturned, throwing the man into the road. The Toyota’s driver did not report the crash or attempt to help the man, the release said.

A passing motorist called police after seeing the unresponsive bicyclist in a desert area, the release said.

A Toyota with damage consistent with being involved in a crash was later found abandoned in a desert area near Fort Apache Road and Warm Springs, about 3 miles from the crash, Metropolitan Police Department Lt. David Gordon said.

As of Wednesday night the Toyota’s driver had not been identified.

The man’s identity will be released by the Clark County coroner’s office after his family has been notified. His death marks the 76th traffic-related fatality investigated by Metro this year.