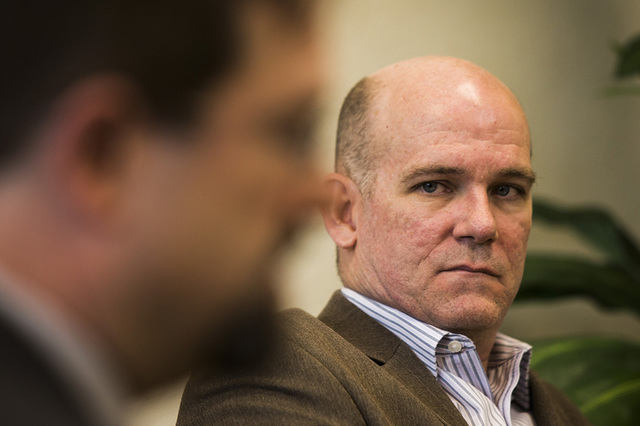 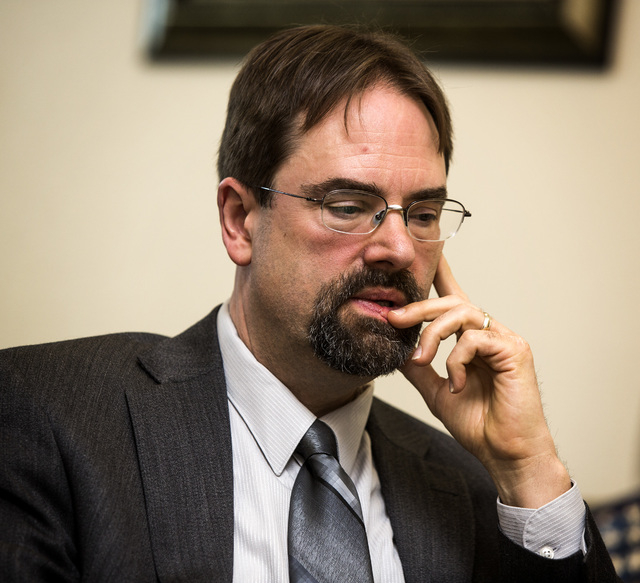 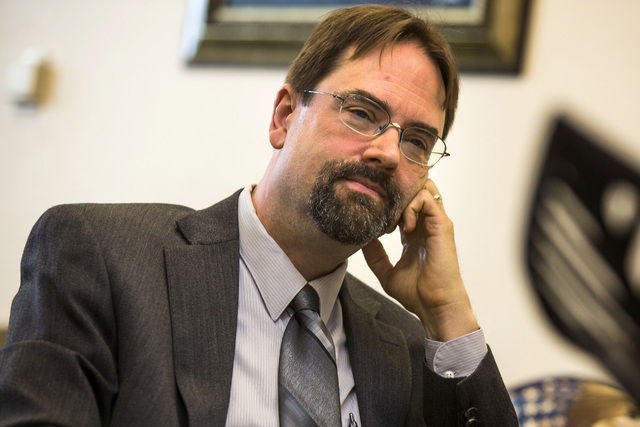 The judge and hearing master who presided over the troubled Clark County guardianship court will no longer hear those cases, the court announced Thursday.

For over a decade, guardianship cases were heard by Commissioner Jon Norheim. District Court Judge Charles Hoskin handled any appeals or disputes between parties. Those cases will be transferred to Judge Dianne Steel, District Court’s longest-serving judge, effective June 1, according to a statement released Thursday.

The changes at the court coincided with the filing of a petition with the Nevada Supreme Court Thursday to create a commission to review the process and examine the creation of guardianships, monitoring of cases, court documentation and judicial training.

Long-running problems with the system that handles about 8,500 adult guardian­ship cases each year were exposed in a series of Review-Journal articles published in April. Cases high­lighted by the newspaper showed a lack of oversight by the courts, such as failing to require guardians to file annual accounts of a ward’s finances even though it is required by state law.

Swift changes have come since.

After hearing concerns raised by the newspaper and from dozens of people who felt wronged by the system, county commissioners began discussing the problems last month.

Chief Judge David Barker has asked the commissioners to approve funding for two court investigators and two compliance officers that he hopes will increase the level of monitoring of guardianship cases and protect wards, who are people under guardianship. Barker also help set up a hotline for people to lodge guardianship complaints by calling 702-671-4614 or sending an email to guardianship­compliance@clarkcountycourts.us.

Clark County commissioners quickly moved to establish a blue ribbon panel to analyze and recommend fixes to the court. But when Chief Justice James Hardesty of the Nevada Supreme Court expressed interest in creating a larger, statewide panel, the commissioners gladly obliged.

Hardesty, along with Barker and Washoe County Chief Judge David Hardy, filed the motion to create the commission Thursday afternoon.

“There are several critical problems facing Nevada’s courts as a result of an increase in the number of elderly and vulnerable persons who require guardian­ships or conservatorships,” Hardesty said. “We recognize the need to address these problems statewide and identify the resources necessary to assist the court system to meet Nevada’s needs.”

“I am committed to the court’s goal to protect those impacted by intellectual disabilities and diseases associated with aging,” Steel said in the release. “Through experience, I know how difficult these cases are for families, and I will work hard to ensure that the court is handling these cases in a manner in accordance with the laws established to protect families dealing with guardianship.”

The court did not specify any exact reasons for the change, saying only that the change comes after talks with “state and nationally respected judicial experts.”

The court did not say what Norheim would be reassigned to after the changes become official next month.