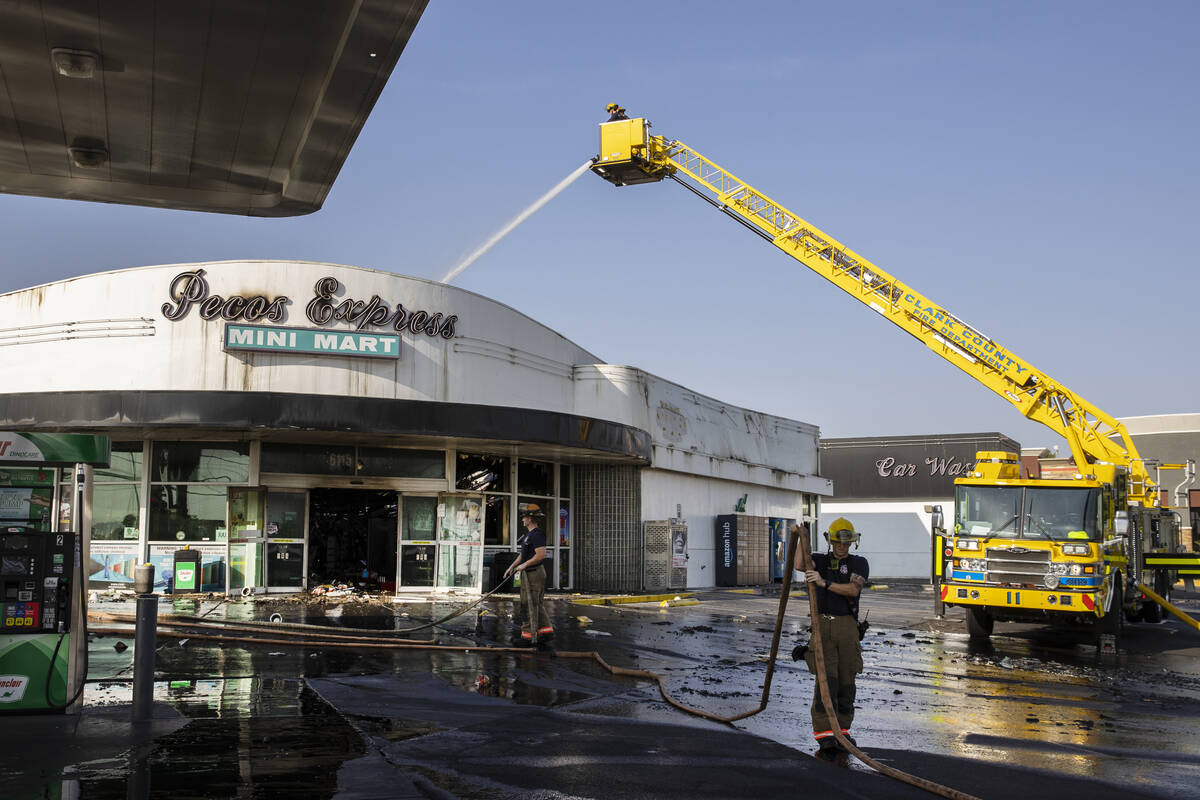 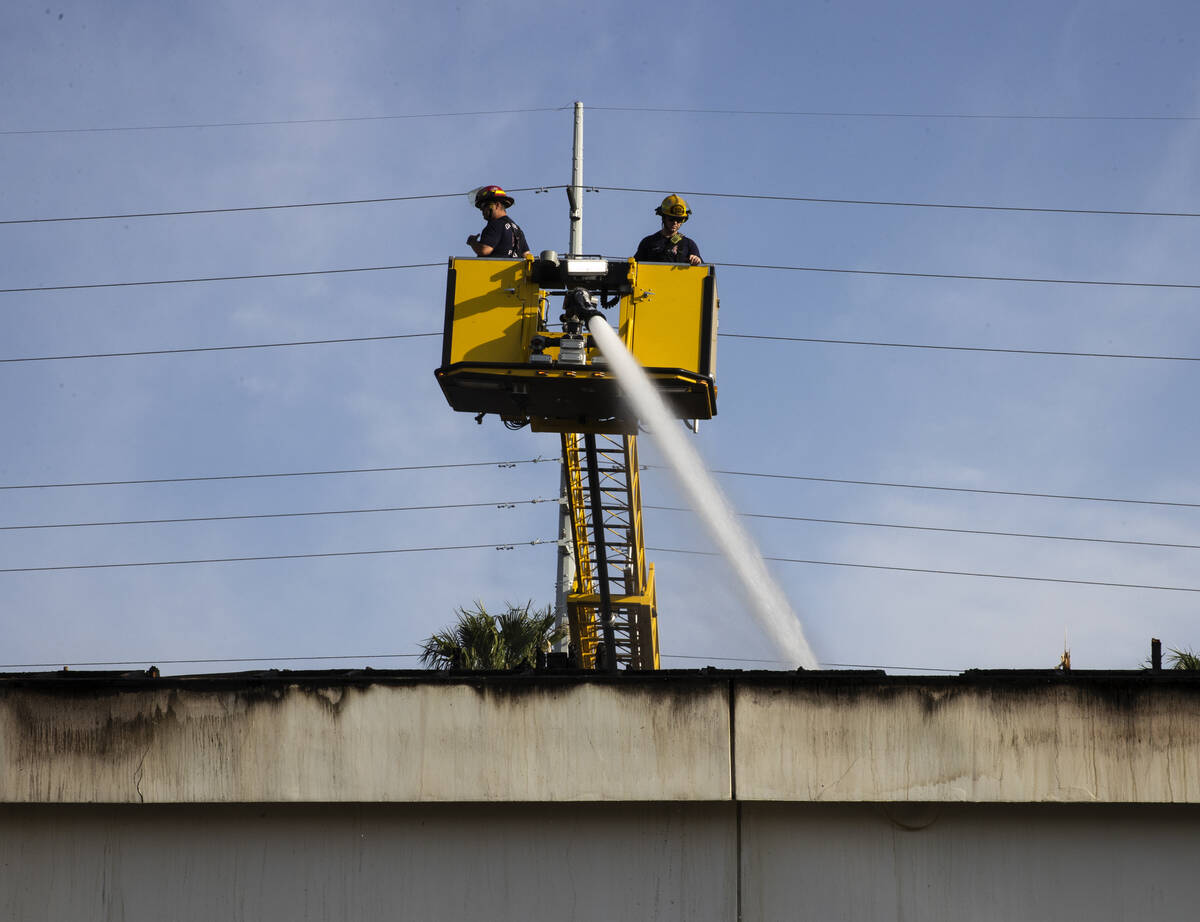 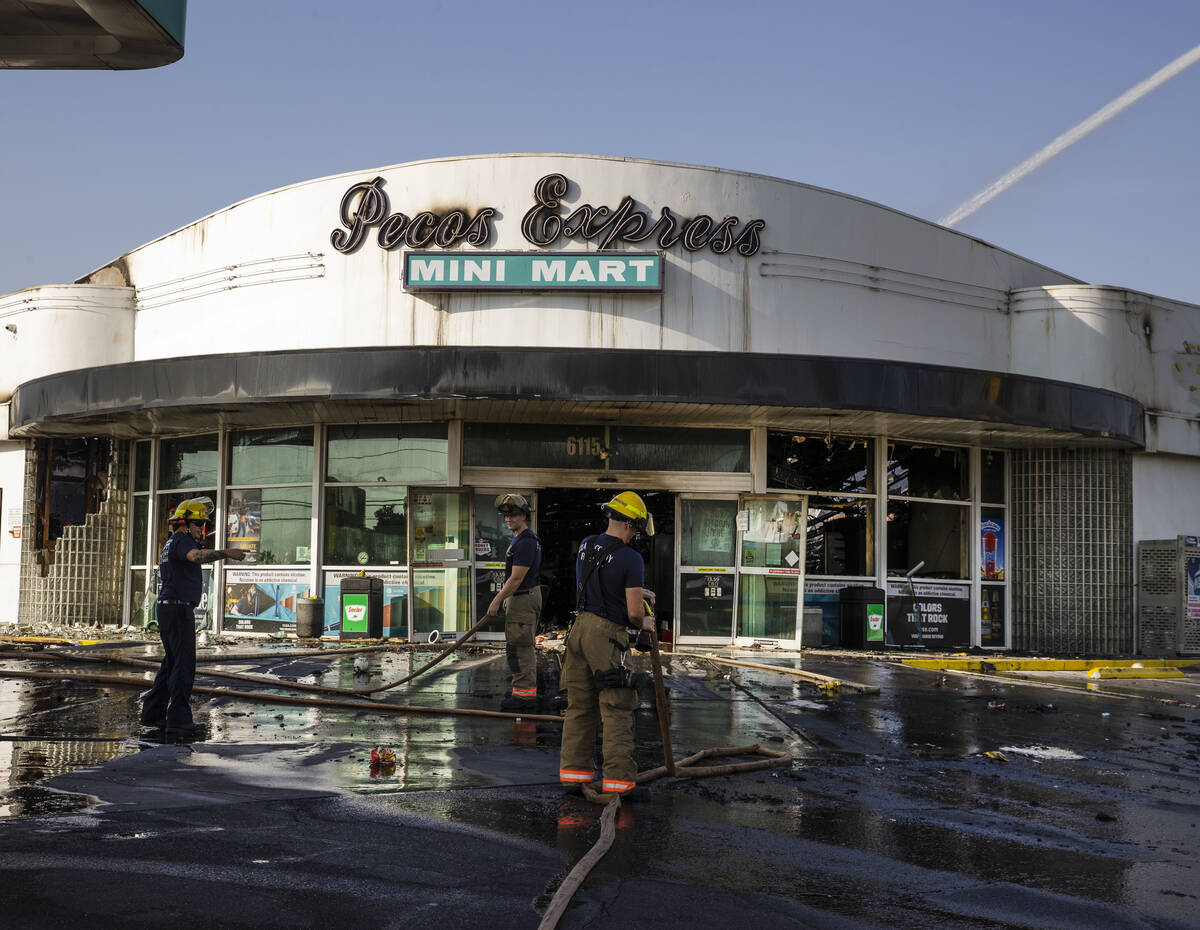 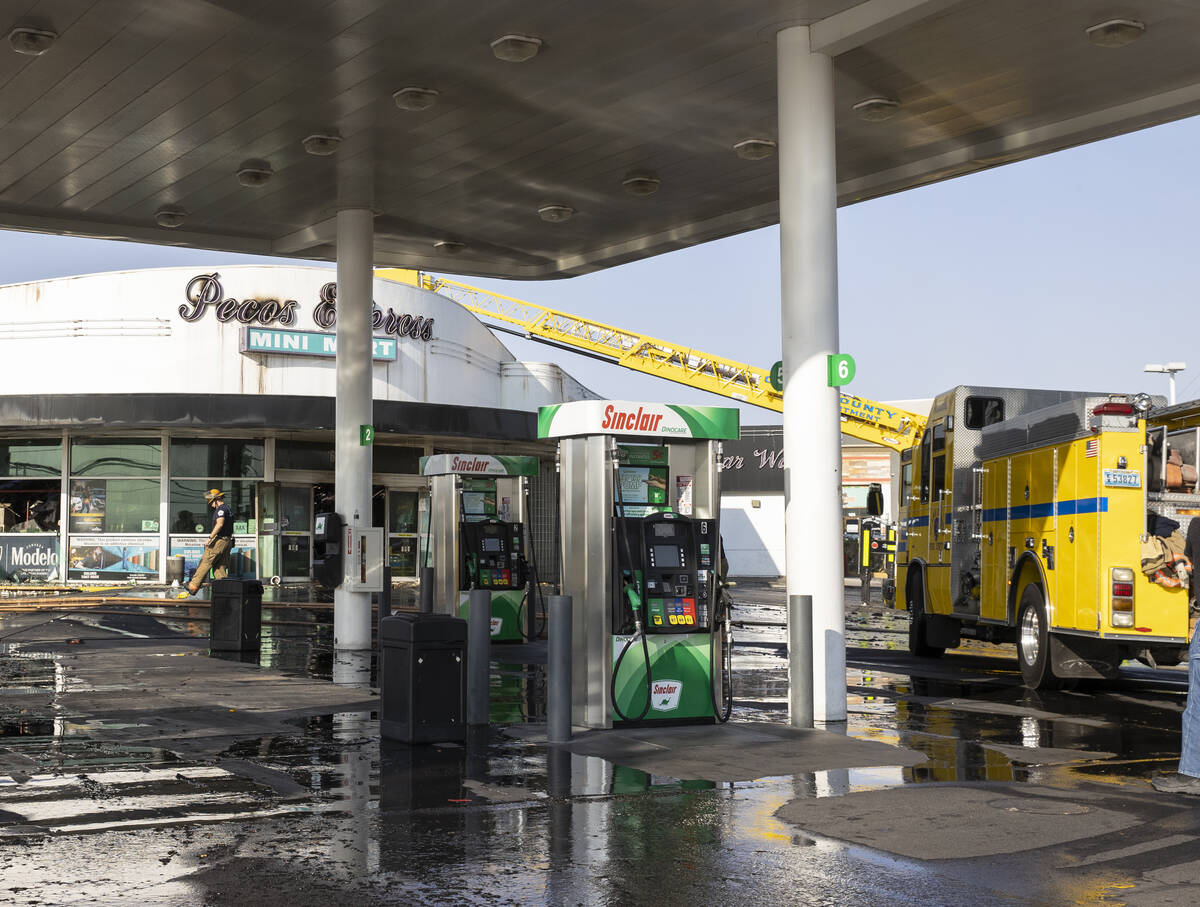 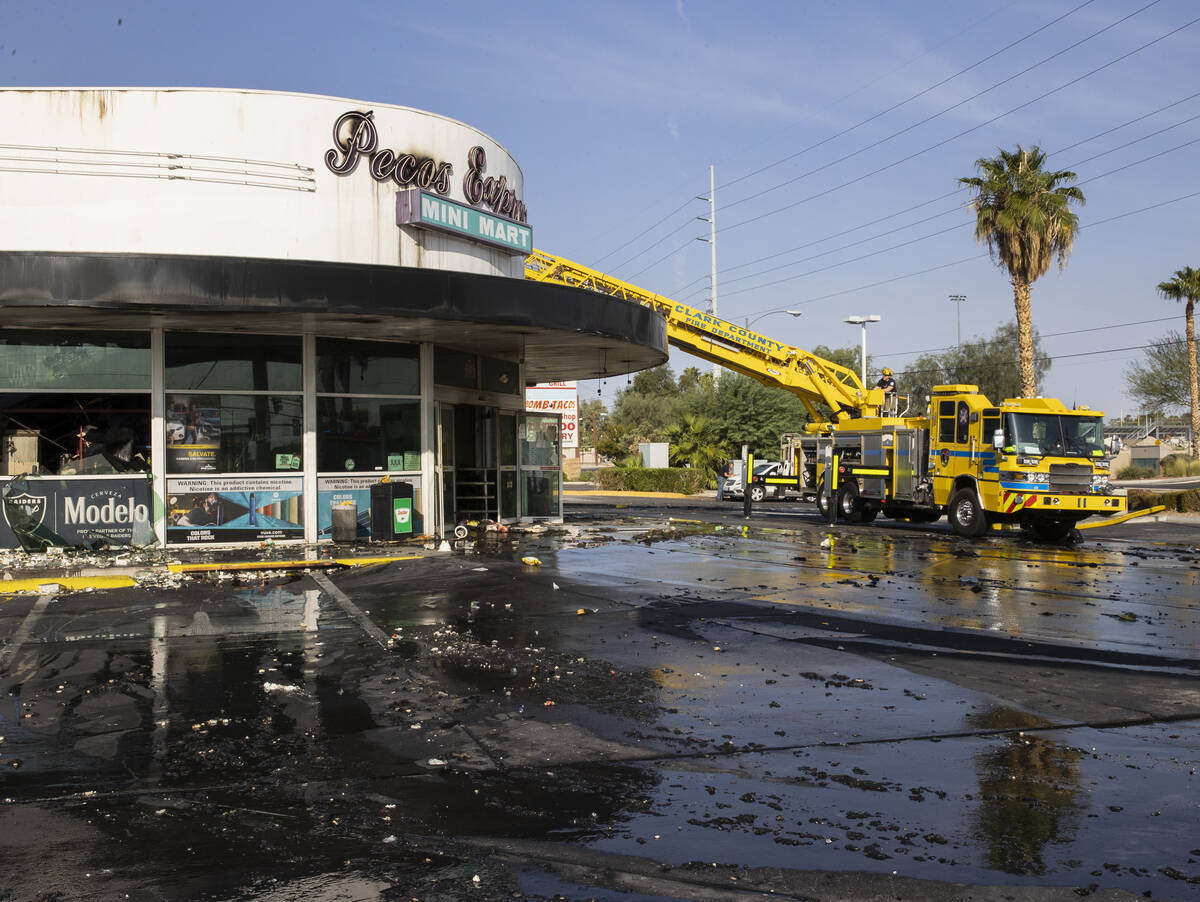 Fire roared through a convenience store in the eastern Las Vegas Valley early Monday, causing millions of dollars in damage.

Clark County firefighters responded at 3 a.m. to the Pecos Express Mini Mart, 6115 S. Pecos Road at Patrick Lane, for a fire that had engulfed the store at a Sinclair gas station.

Whitney said an attic fire had extended to a rooftop of the building. The fire was eventually extinguished, but firefighters were still on scene as of 8:30 a.m. An initial monetary damage estimate was placed at $3 million, Whitney said. 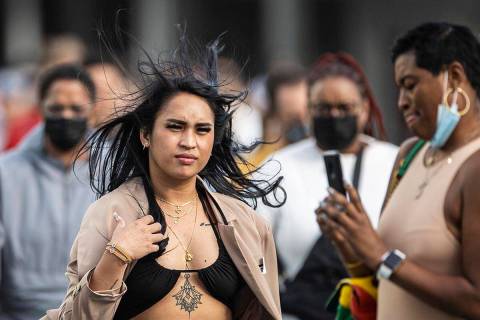 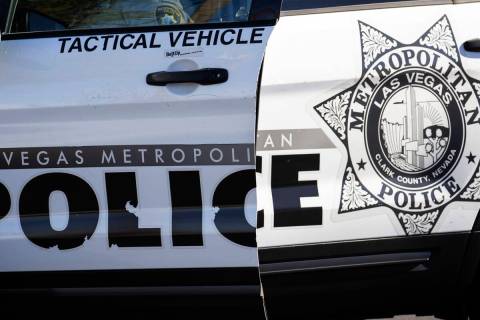