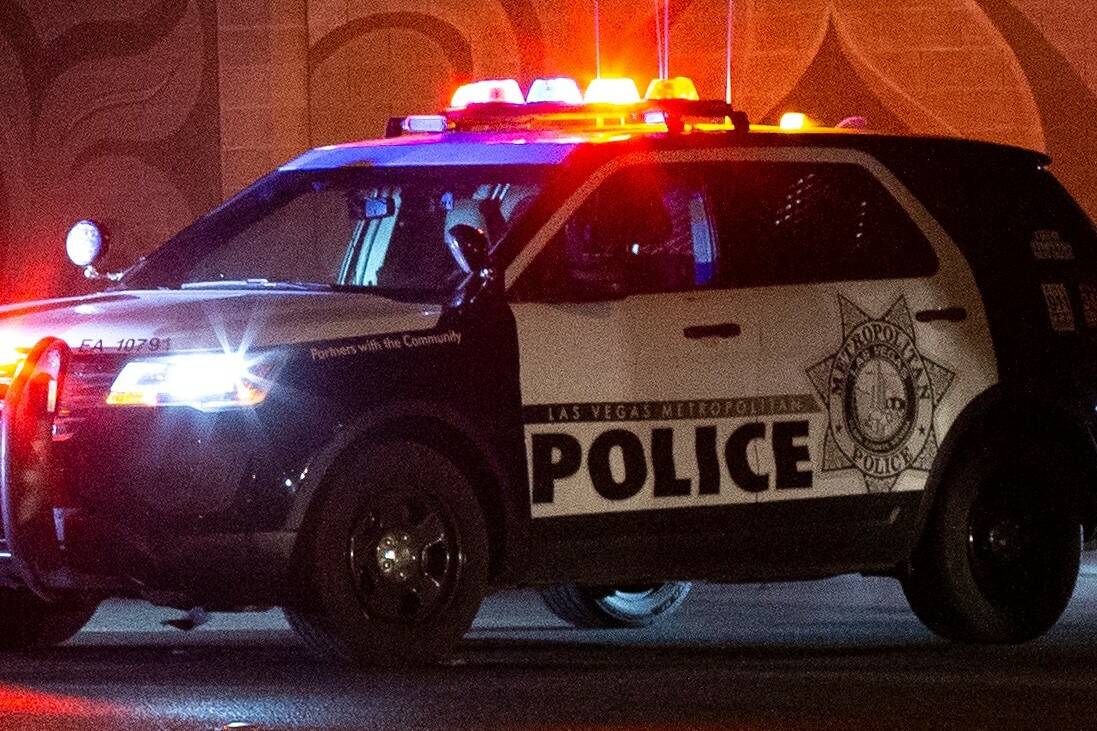 A driver involved in a mid-December crash in Summerlin died from her injuries on Monday, according to Las Vegas police.

A 2018 Ford Escape hit a 2013 Chevrolet Cruze at the intersection of North Rampart and Del Webb boulevards at around 5 p.m. Dec. 15, the Metropolitan Police Department said.

The Chevrolet made a left turn in front of the Ford, trying to turn onto Del Webb Boulevard, police said.

Both drivers were taken to University Medical Center, according to police. The Chevrolet driver, an 87-year-old woman, suffered critical injuries in the crash and died Monday.

Police said her death marked the 153rd traffic-related death for 2022.