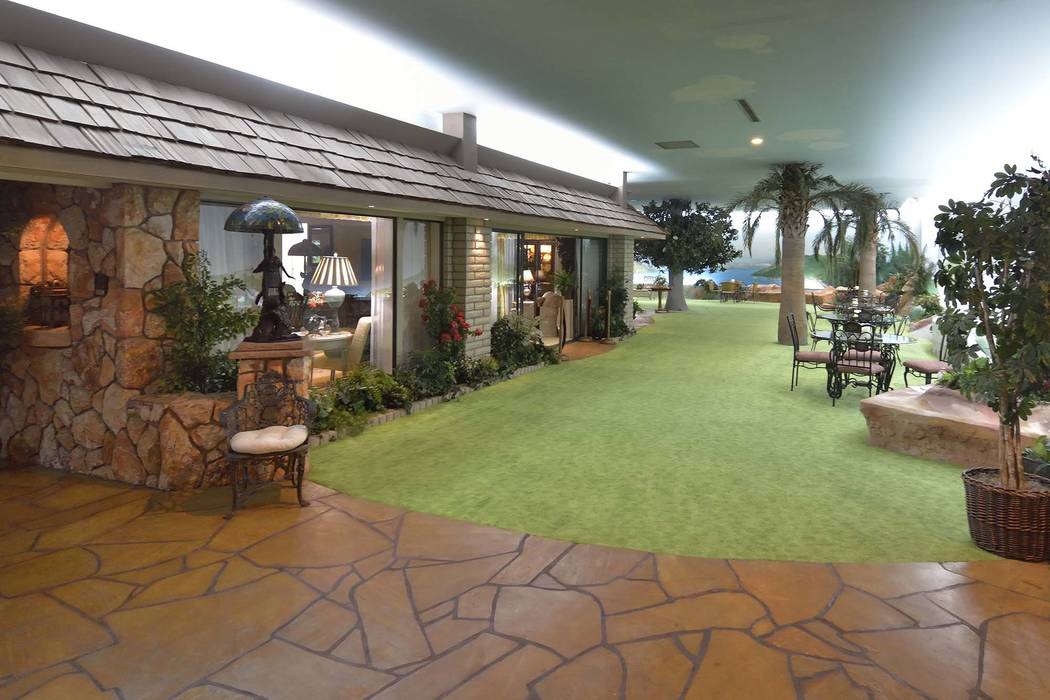 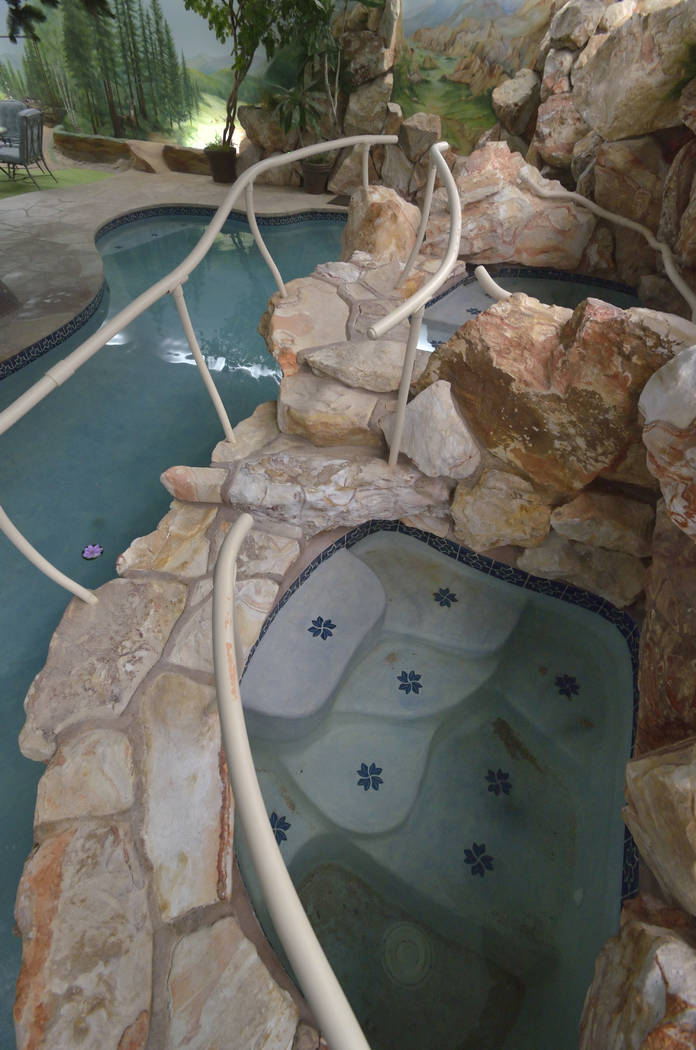 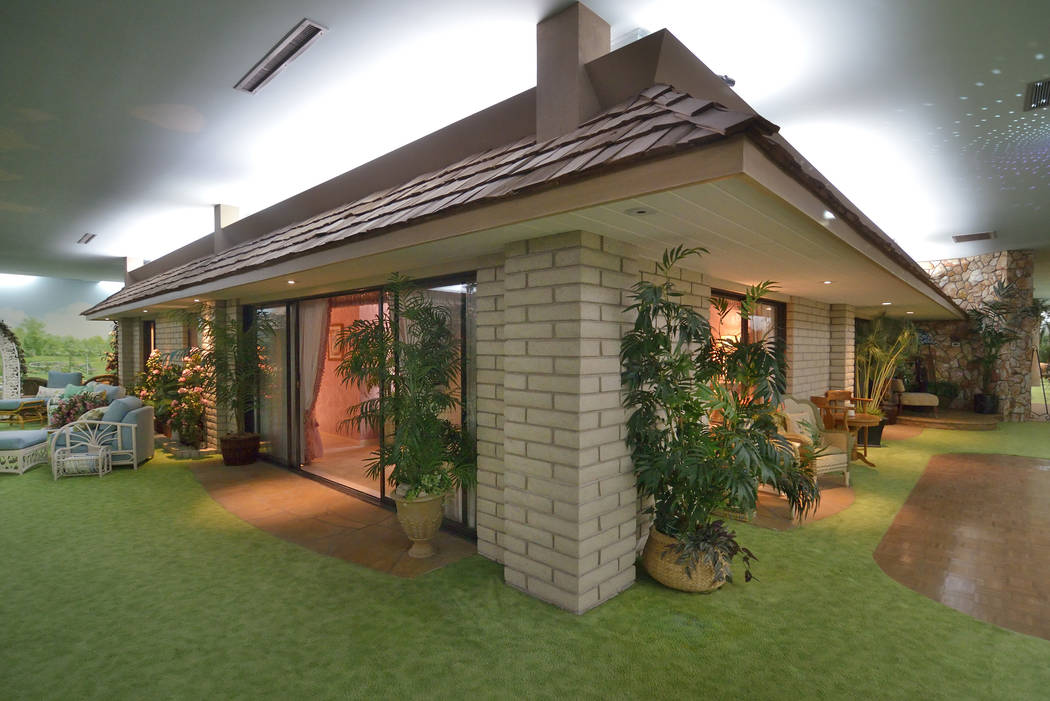 Society for the Preservation of Near Extinct Species purchased The Underground House for about about $1.15 million in 2014. The group says they spent another $1 million in improvements. (Bill Hughes Real Estate Millions) 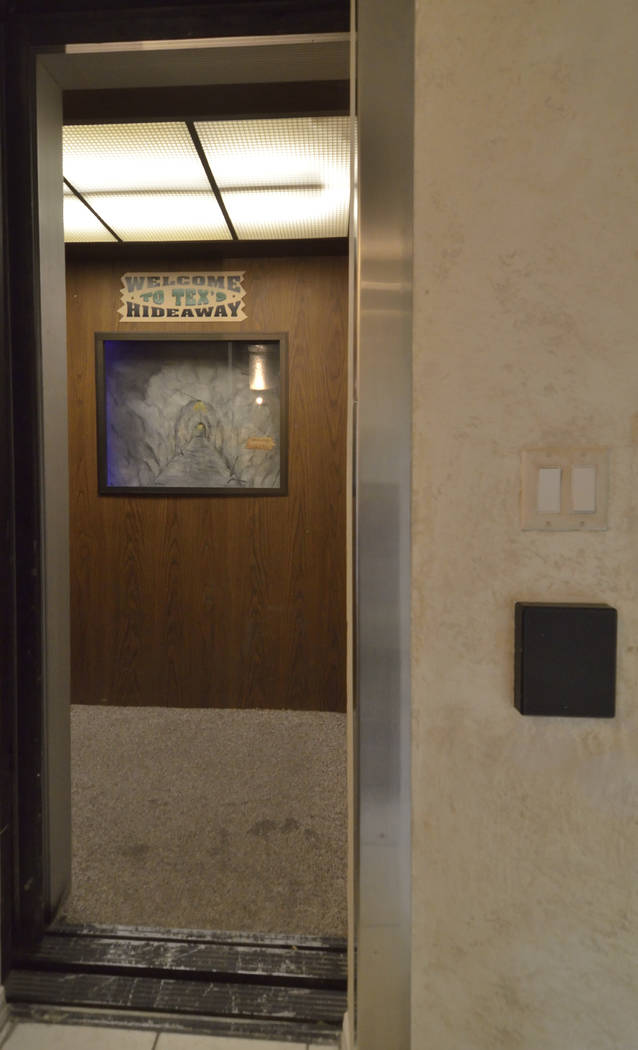 An elevator from a town home leads to The Underground House. (Bill Hughes Real Estate Millions) 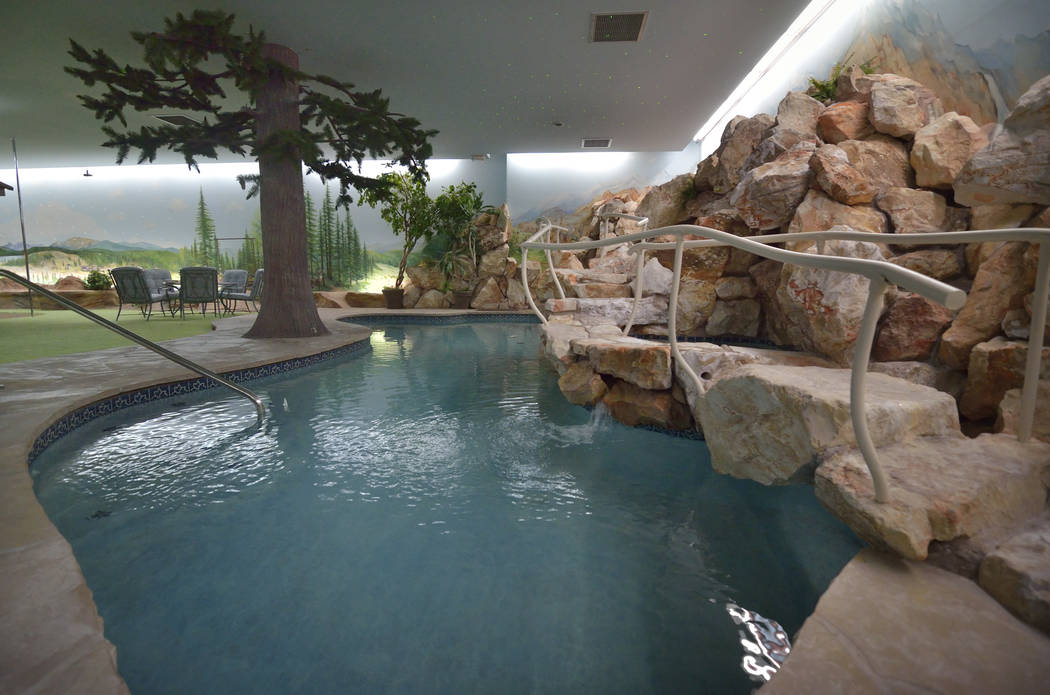 The Underground House has a pool. (Bill Hughes/Real Estate Millions) 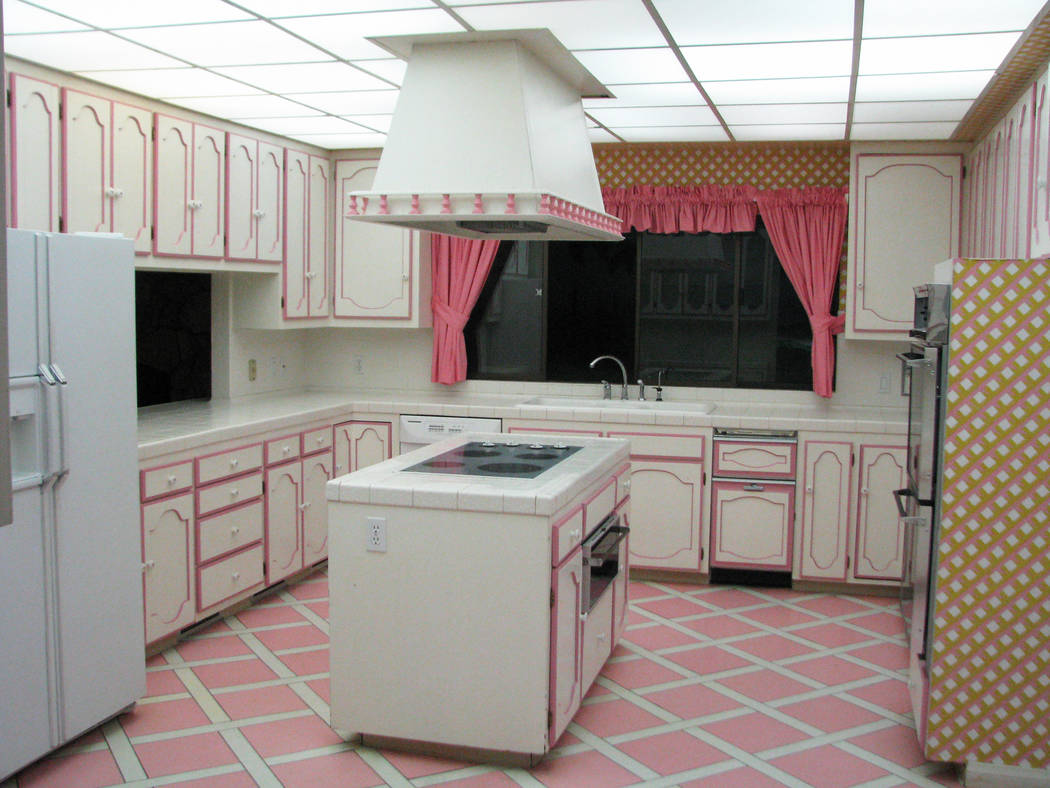 The kitchen in the underground house on Spencer Street. The home recently sold for $1.15 million. (F. Andrew Taylor/Las Vegas Review-Journal) 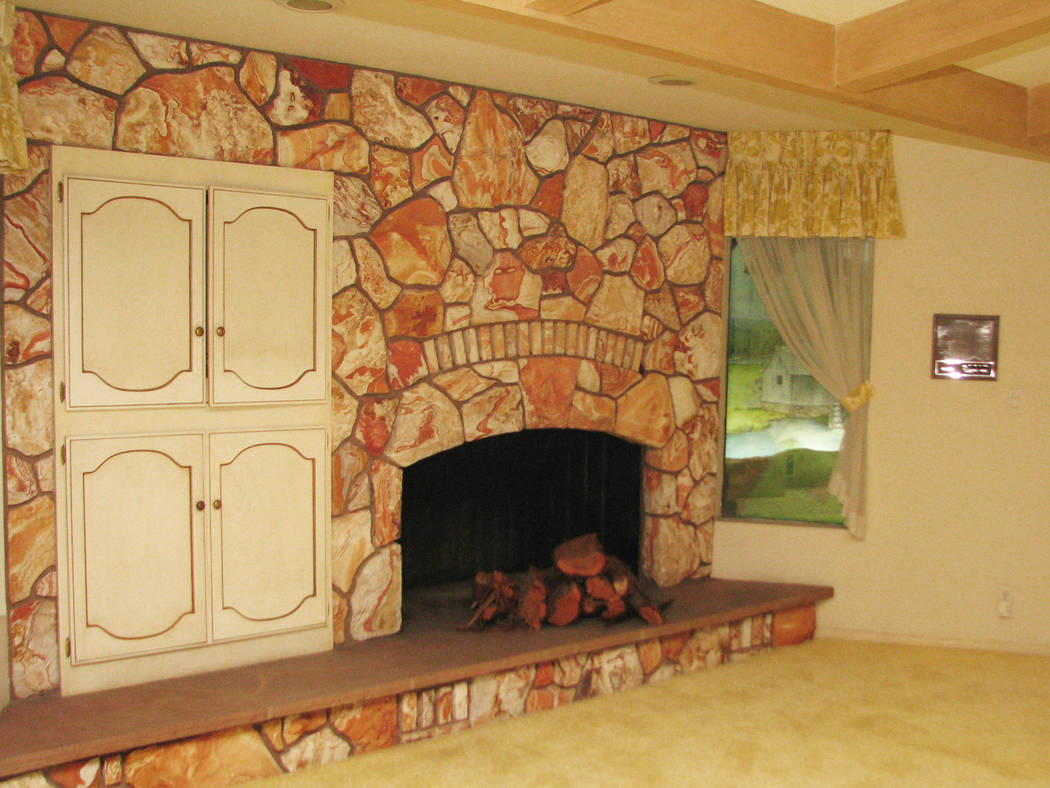 The simulated outdoors can be viewed from the living room of the underground house on Spencer Street, which was build for safety and comfort. The house recently sold for $1.15 million. (F. Andrew Taylor/Las Vegas Review-Journal) 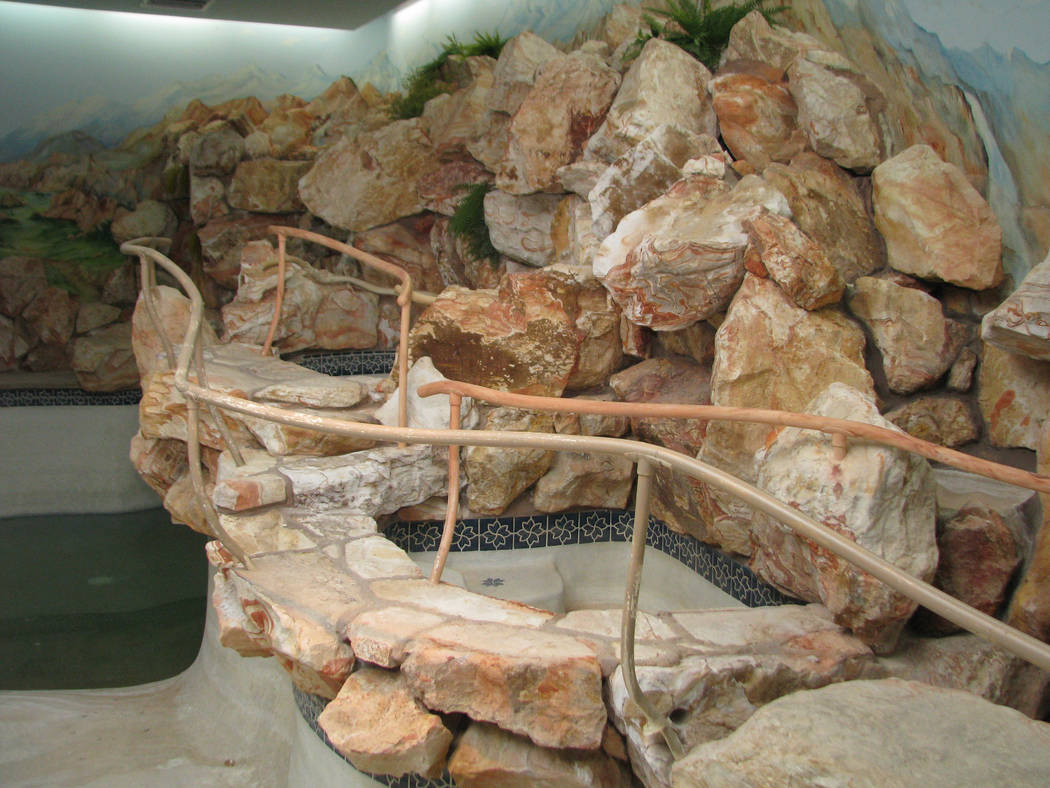 The underground house on Spencer Street includes a pair of hot tubs over an in-ground pool waiting for the new owners to fill with water. The house recently sold for $1.15 million. (F. Andrew Taylor/Las Vegas Review-Journal) 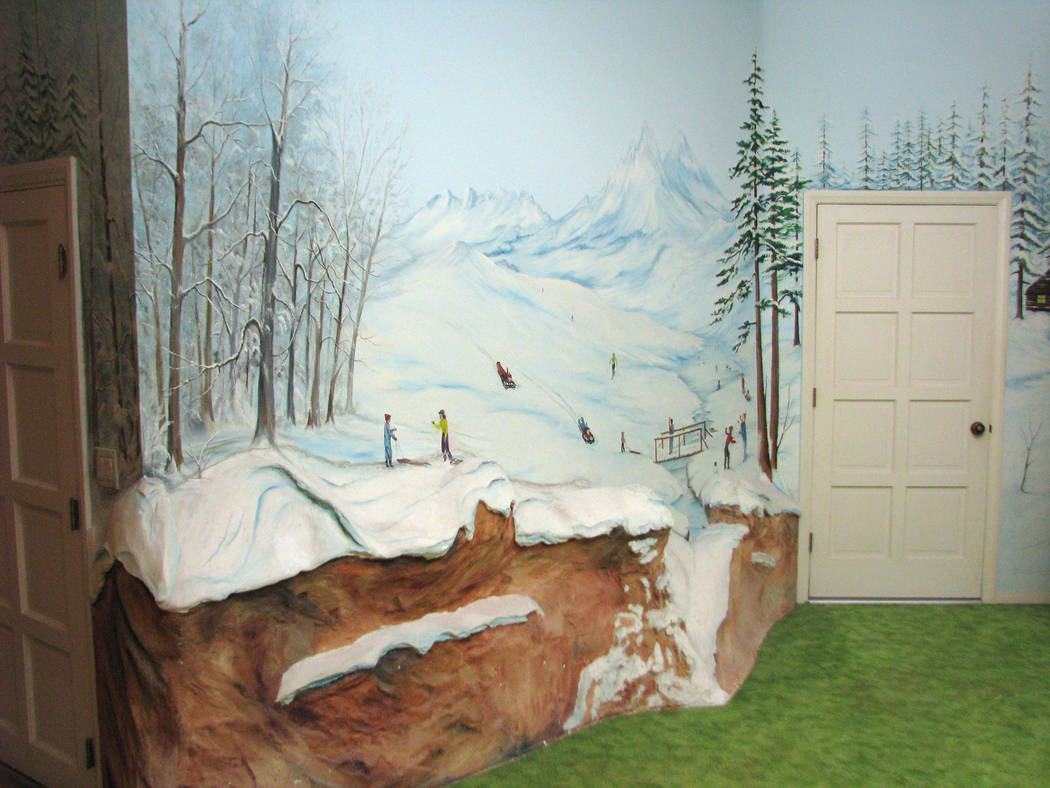 The underground house on Spencer Street includes murals that surround the underground yard. The murals include favorite places and seasons of the Hendersons, the family that had the home built. The home recently sold for $1.15 million. (F. Andrew Taylor/Las Vegas Review-Journal) 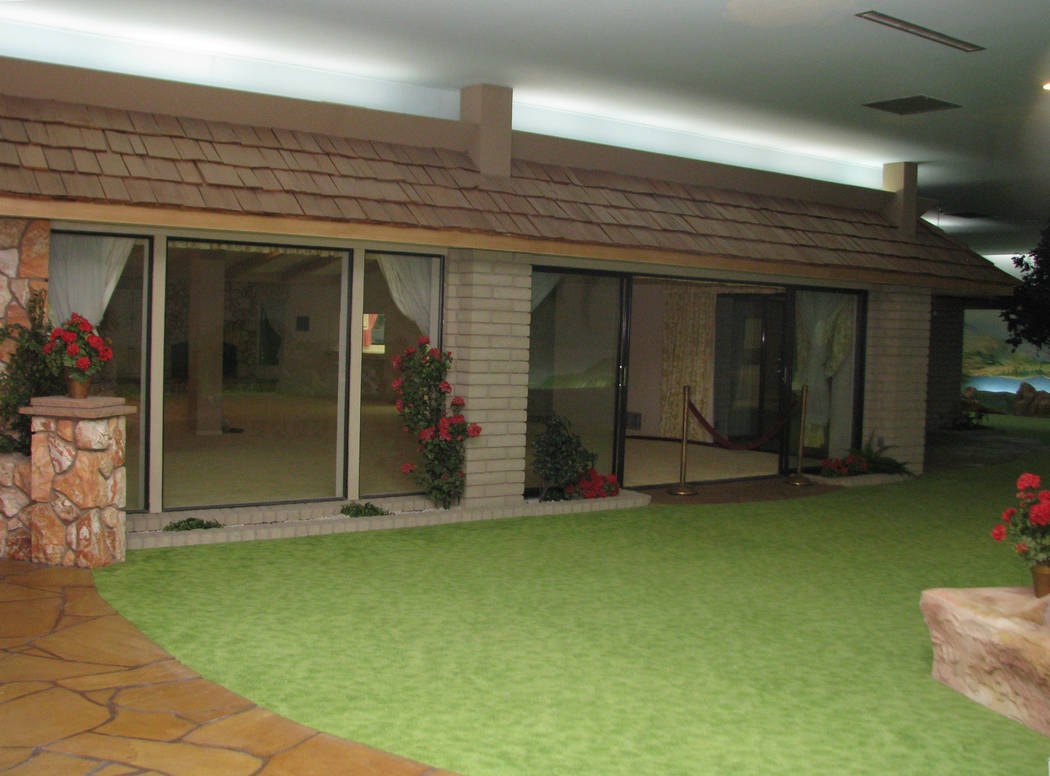 The underground house on Spencer Street used to be available for special events. It recently sold for $1.15 million. (F. Andrew Taylor/Las Vegas Review-Journal) 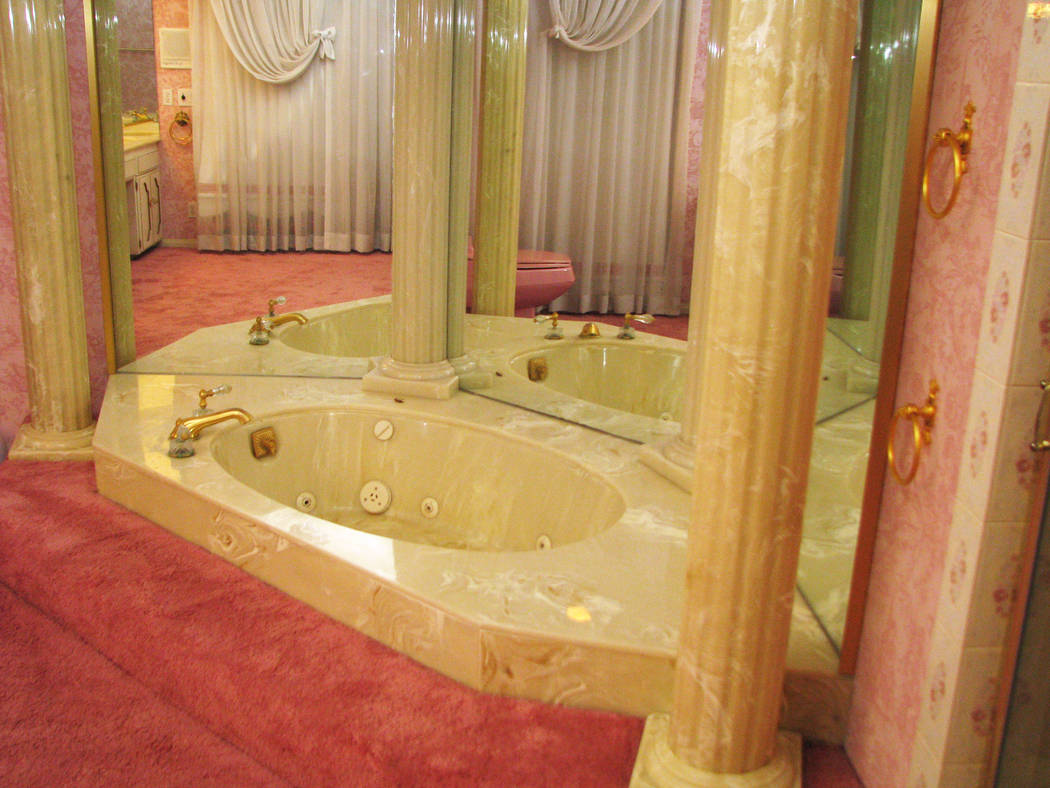 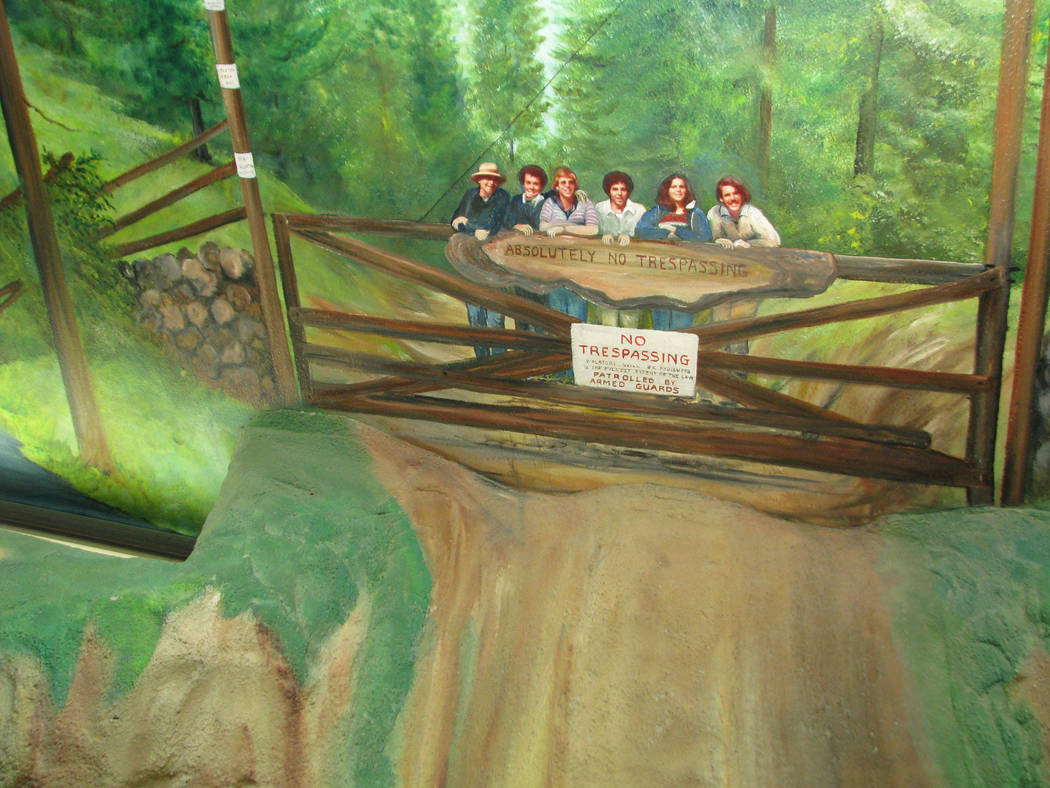 A mural includes portraits of the family that had the underground house on Spencer Street built. The house recently sold for $1.15 million. (F. Andrew Taylor/Las Vegas Review-Journal)

If you’re worried that the end of the world is near, the perfect house for you has hit the market in Las Vegas — the famous Underground House.

Built in 1978 by entrepreneur Jerry Henderson and his wife, the nearly 15,000-square-foot concrete and steel doomsday bunker was designed to survive cataclysmic events in comfort, according to a listing on Zillow. The home is listed for $18 million.

After the original owner died in 1983, his wife no longer wanted to live in the shelter. She built a townhome on the surface, where she lived until she died in 1989. The entire property later ended up in foreclosure, according to a previous Review-Journal story.

The home was last purchased in March 2014 by the Society for the Preservation of Near Extinct Species, a self-described secretive group whose goal is to promote of human life extension, for about $1.15 million. The group said they spent more than $1 million on improvements, including repairs to the sewage system and wiring and purchases of 1970s-era furniture that suited the home.